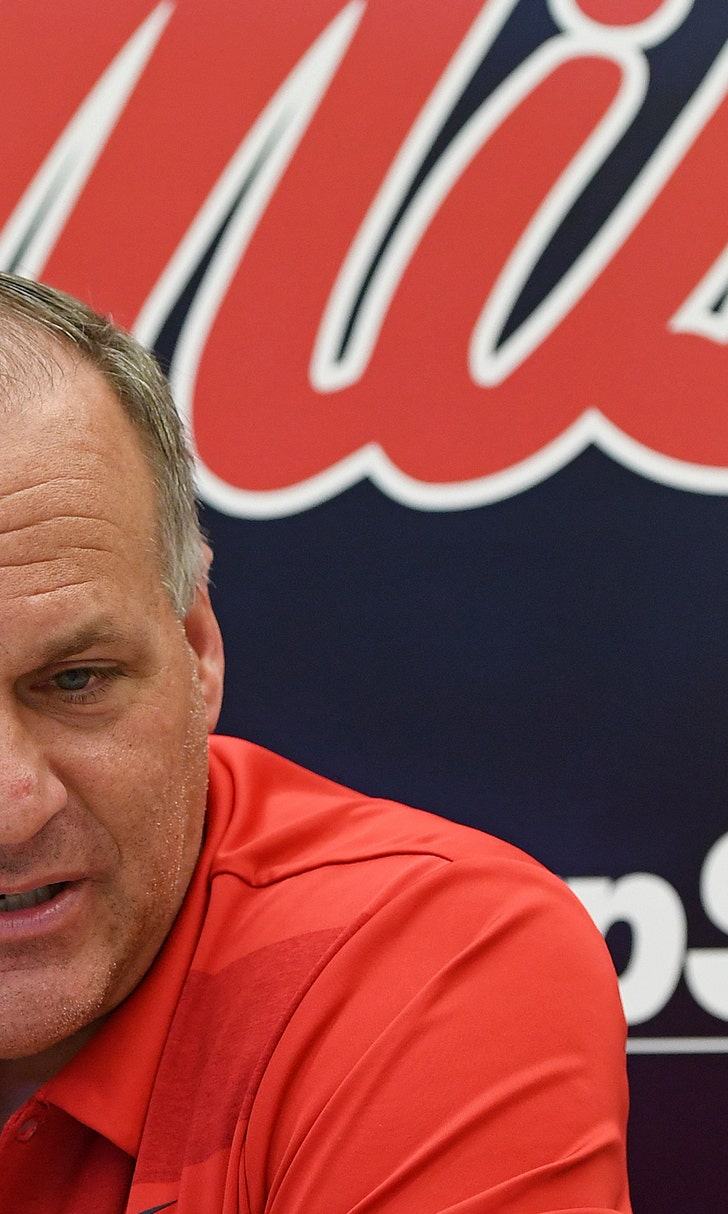 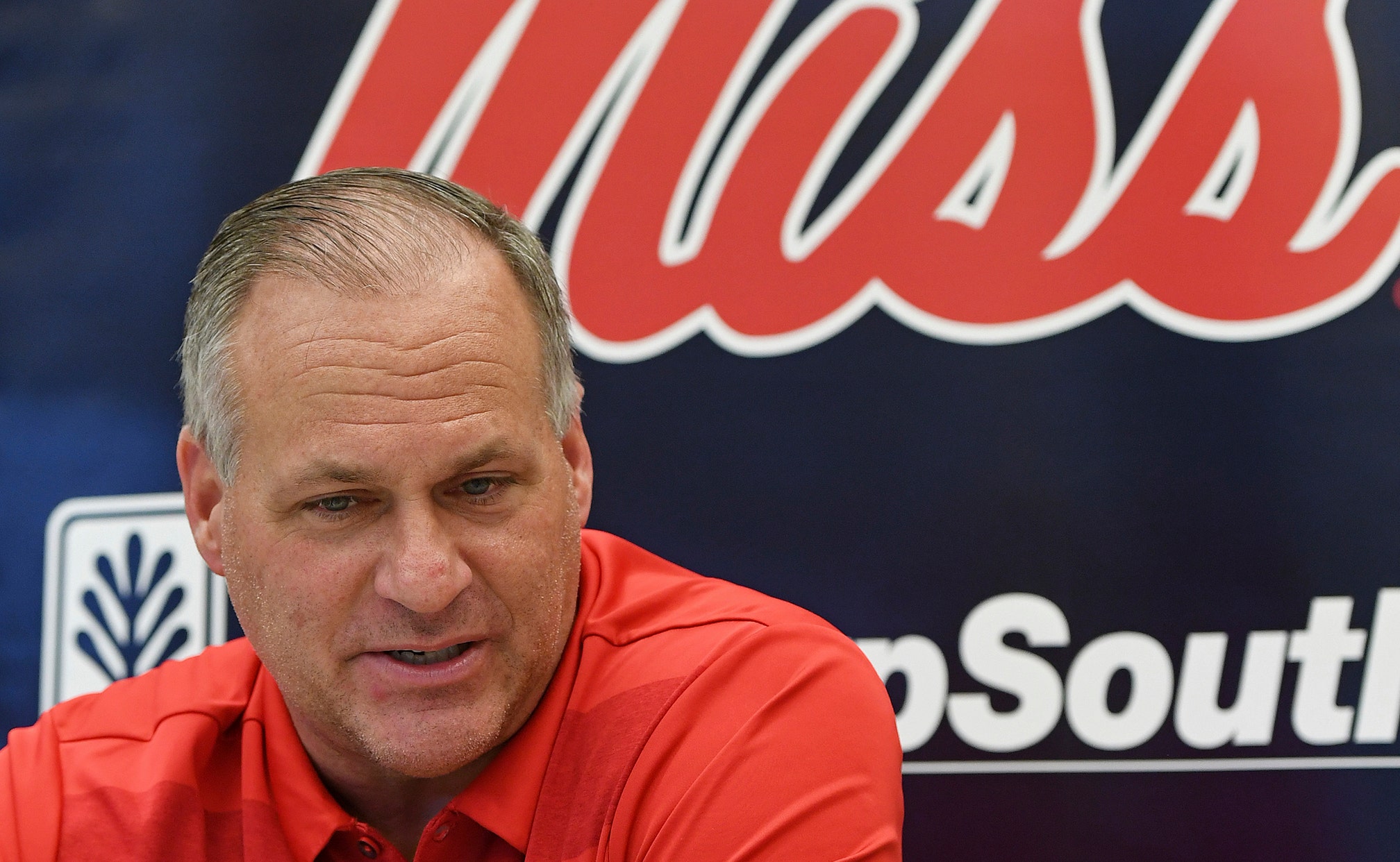 But optimism quickly faded to concern in the team's season-opening 15-10 loss at Memphis. The Rebels averaged just 2.4 yards per rush on 33 attempts. Ole Miss had minus-1 yards rushing and 42 yards of total offense at halftime. The offensive line struggled to block Memphis' front seven, particularly in the first half.

Ole Miss knows it needs better production from its rushing attack Saturday when it hosts Arkansas (1-0) in the Southeastern Conference opener for both teams.

"It was a poor performance," Rodriguez said. "It starts with me. I have to be better. I think we got a little more accustomed to what they were doing in the second half."

Ole Miss' first 10 rushes netted one yard. There was little space for Phillips to run. A young and inexperienced offensive line was overwhelmed by the Tigers defensive front. The Rebels were regularly in long-yardage situations that prevented Ole Miss from being creative in the running game.

Rodriguez's scheme hinges heavily on misdirection. There was no time for that against Memphis.

"We saw a lot of minus yards on first down, and it prevents you from doing that," head coach Matt Luke said. "When you're behind schedule, it's hard to get into a rhythm. In the second half, when we were on schedule, you saw more of it. Staying ahead of the chains lets you open up the playbooks a bit more."

Arkansas must try to slow down that Ole Miss running game without the services of defensive end Dorian Gerald. Morris said Gerald will miss the rest of the season after straining an artery in his neck last week during a 20-13 victory over Portland State.

Playing from behind for most of the game at Memphis forced the Rebels to deviate from their original script offensively, which meant the carries weren't distributed the way Rodriguez hoped.

Ealy had four carries. Conner caught one ball and totaled one rush for the game. That isn't a recipe for success for an Ole Miss backfield thought to be the strength of the offense.

"Ealy and a couple of our other skill guys, we have to find a way to get them more touches," Rodriguez said. "Jerrion is a true freshman, but he has a lot of talent and is pretty sharp. He has learned quite a bit and his role will continue to increase, because he is a guy that can do some stuff in space."

Ultimately, the success or failure falls on the shoulders of the offensive line. If the unit doesn't perform better than it did in the opener, there will be little chance for the running game to improve.

Ole Miss played six linemen in the loss. Luke expects to play more linemen against Arkansas. That means a couple of true freshmen will be thrust into action this week, beginning with left tackle Nick Broeker.

"We have to focus in and get better," offensive tackle Alex Givens said. "We grew up a lot last game and this game is huge for us to show our fans that we actually did grow up and we will play better."

"There are really seven guys we can work with, and we are waiting on an eighth guy to come through," Bicknell said. "Until we find one, we are focused on finding the best combination of those seven guys."