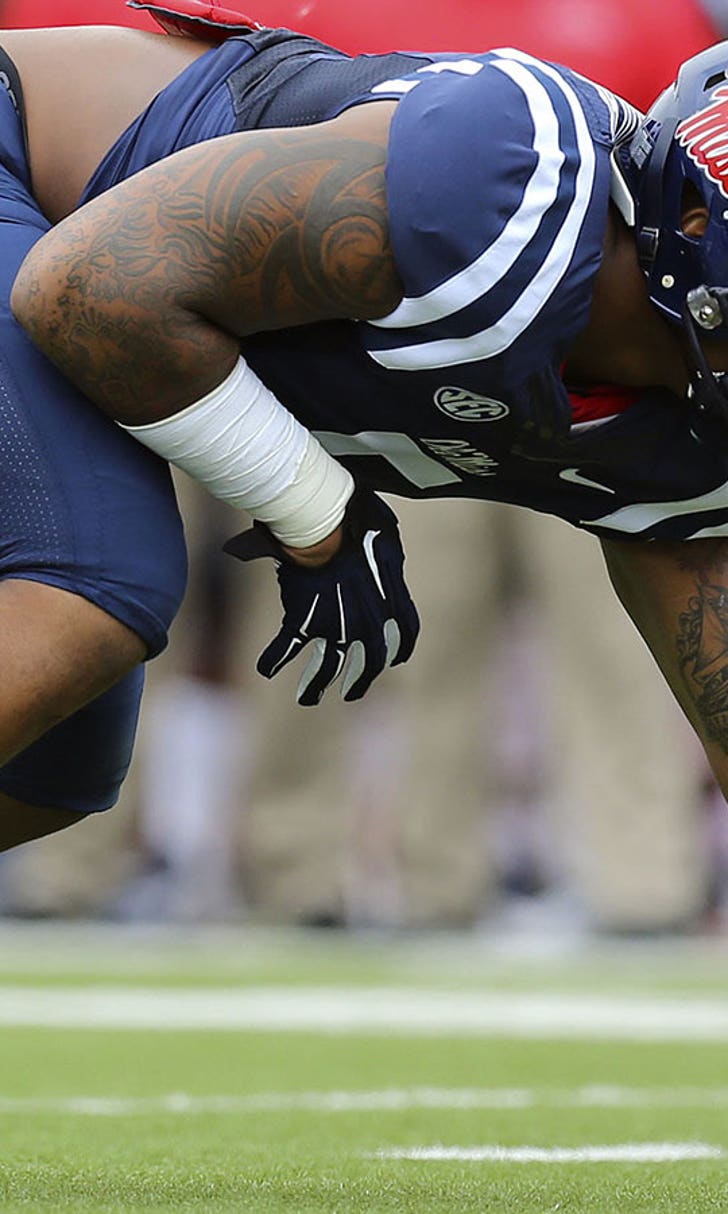 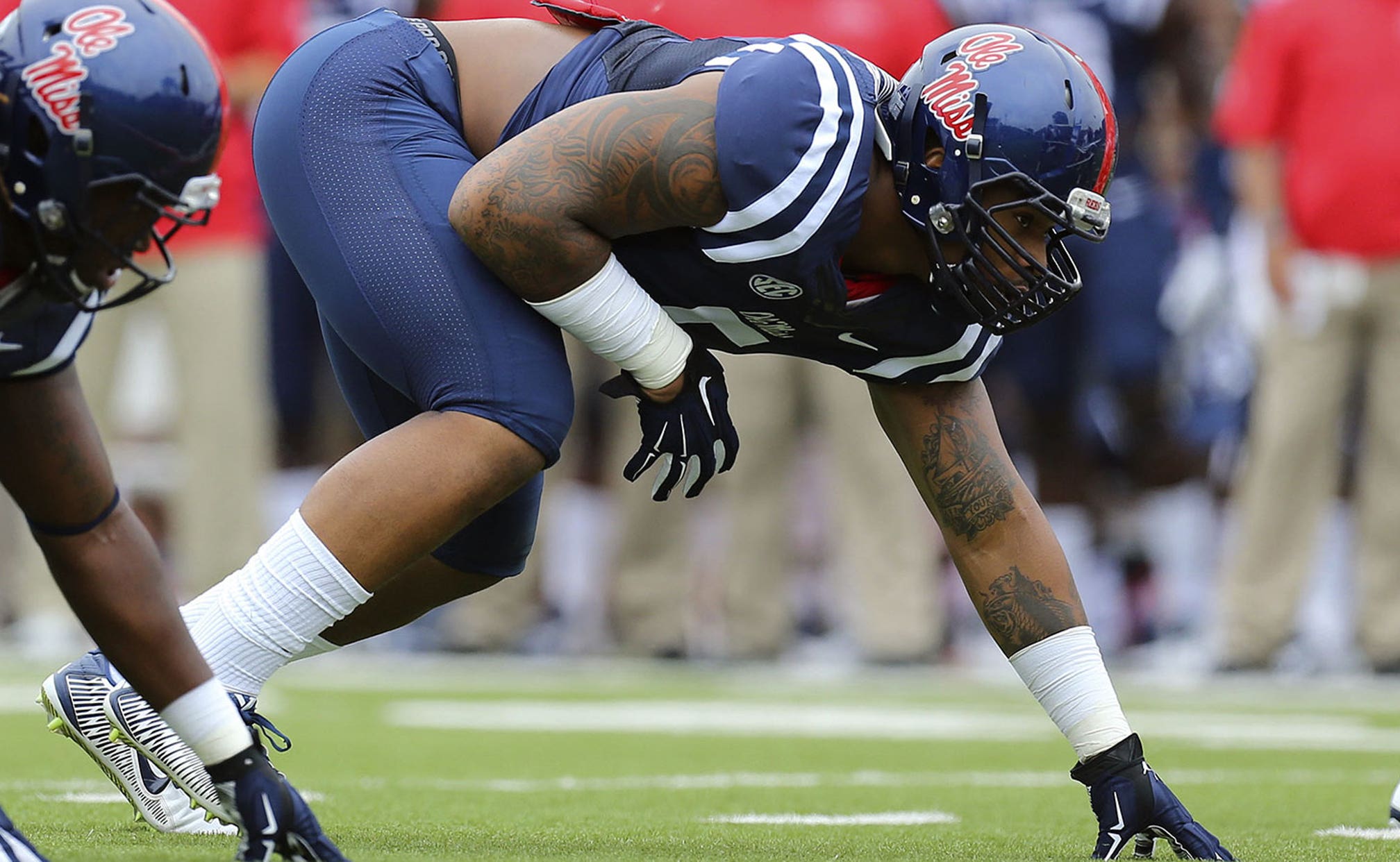 Nkemdiche eager to show improvements in his game 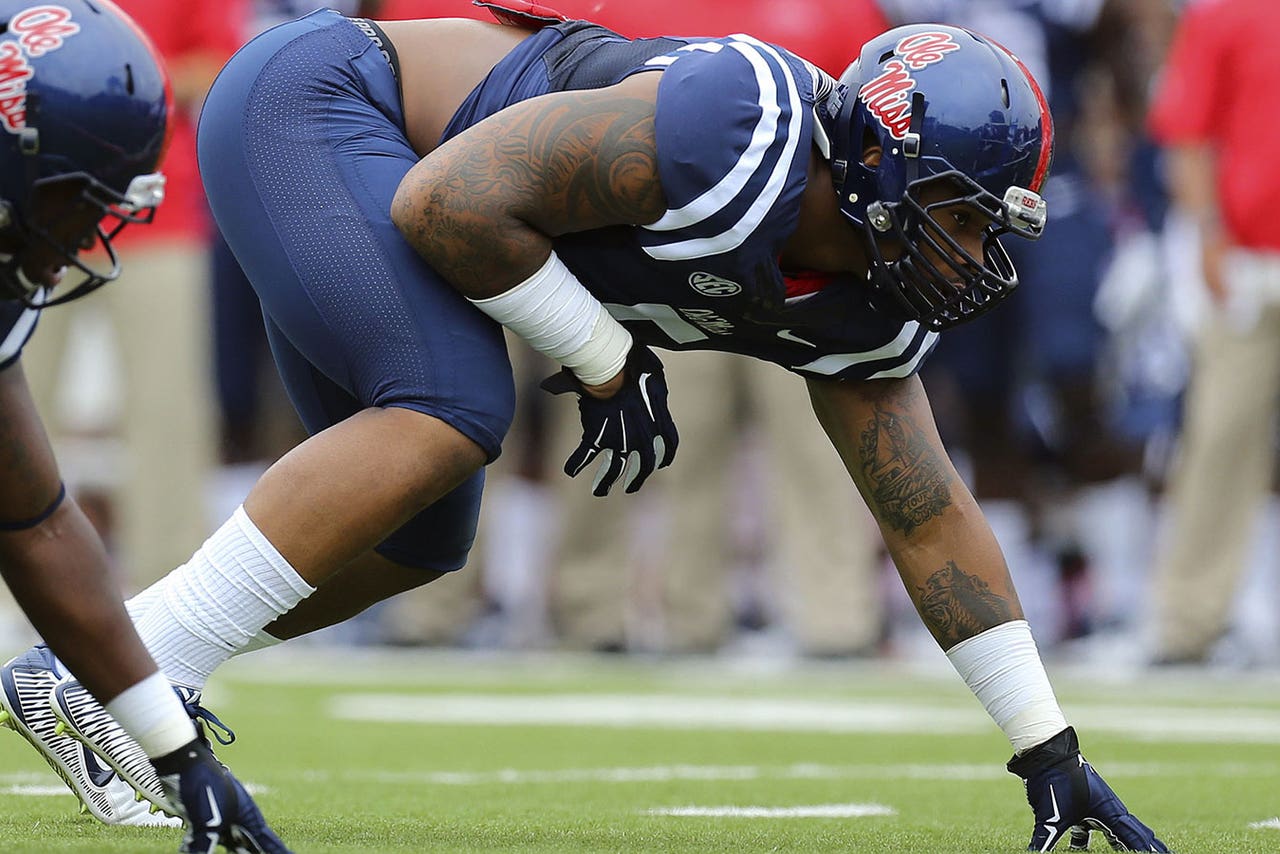 The amount of pressure the No. 1 overall prospect could feel upon arriving in college must be overwhelming, especially for player asked to sacrifice stats so that those around him can succeed.  That's pretty much the assignment of Ole Miss' most recognizable player Robert Nkemdiche, but he does what's best for the team, not himself, according to the Clarion Ledger.

Outsiders typically scoff at Nkemdiche's numbers, he's totaled only four sacks and 12 tackles-for-loss in his career, but football success cannot be measured by simply looking at statistics. That's not to say the defensive tackle hasn't missed opportunities to make plays on the field but his game is still very much a work in progress.

With home games against Tennessee-Martin and Fresno State before taking the trip to Tuscaloosa, the Rebels' defense should be in a groove heading into the Alabama game. Ole Miss will have confidence knowing they can beat the Tide and if they do so again this season, it will be in large part to their star defensive lineman having the game of his life early this season.