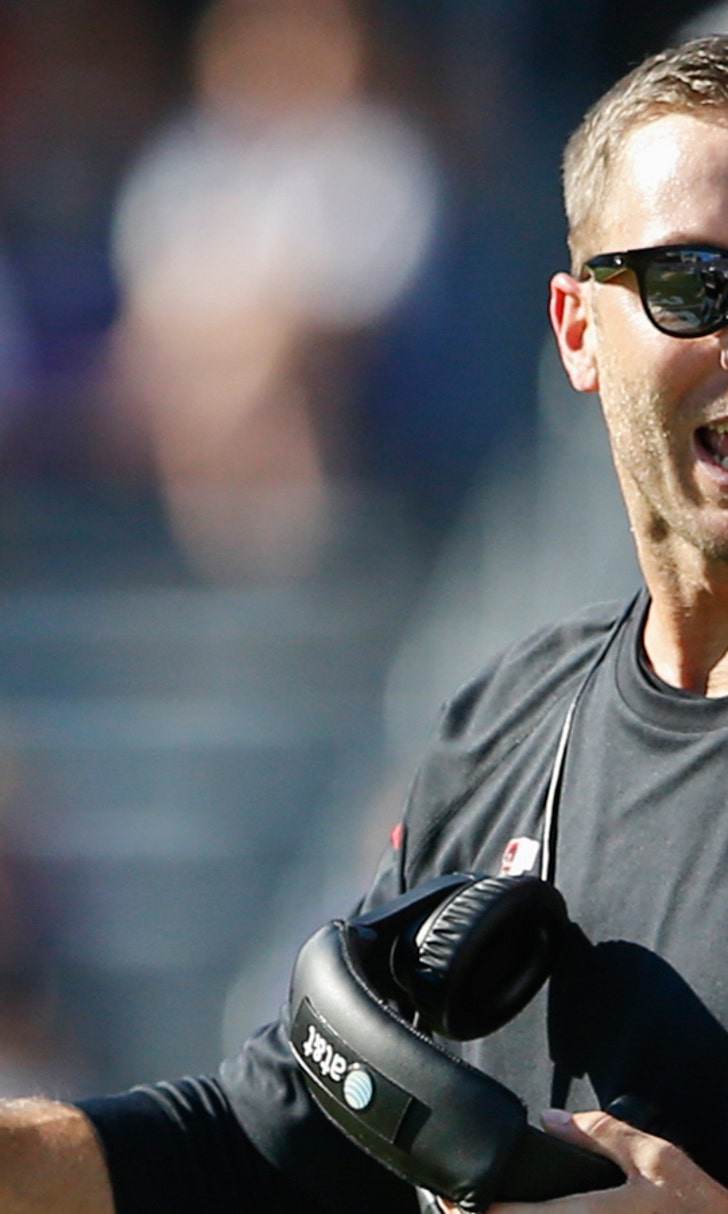 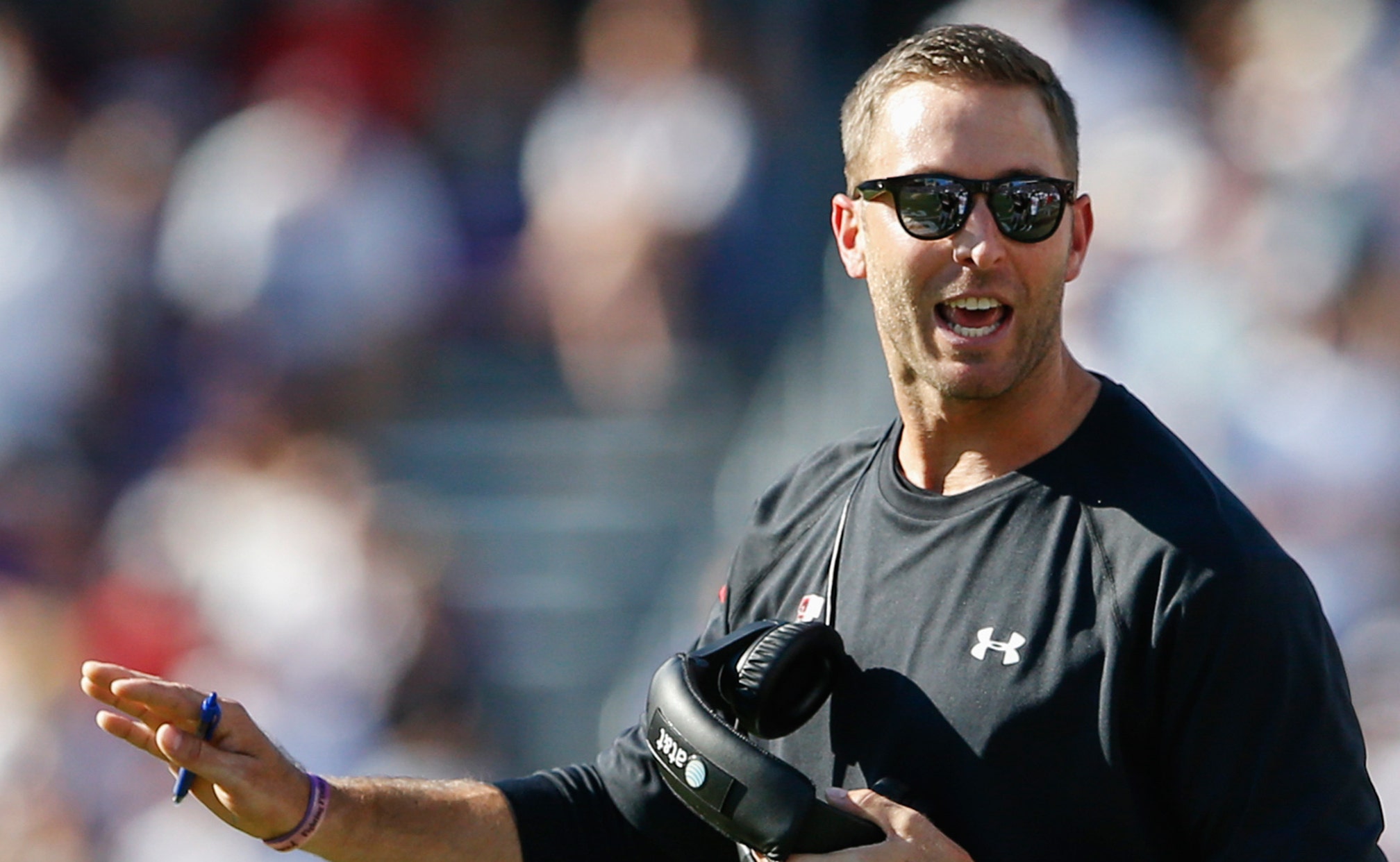 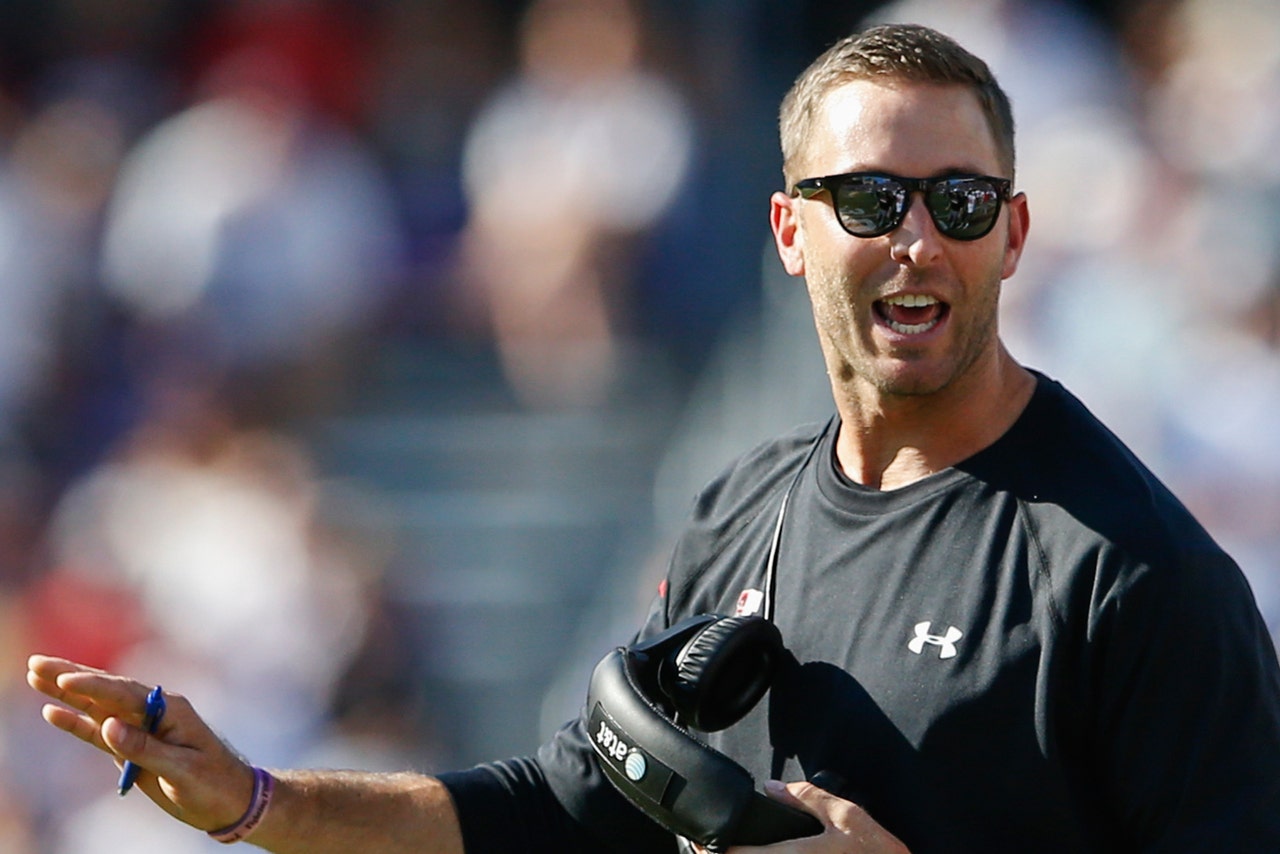 The Oklahoma City quarterback, the latest to receive an offer from Texas Tech, will play for the Nebraska Cornhuskers.

Red Raiders coach Kliff Kingsbury passed on signing a quarterback in the 2015 class after five-star prospect Jarrett Stidham backed out of his commitment to Tech and instead signed with Art Briles and the Baylor Bears. Kingsbury said there was no reason to sign a quarterback simply for the sake of signing one.

Now the list of available quarterbacks for the 2016 class are dwindling. According to SB Nation, four of the five high school quarterbacks holding Tech offers are committed to other schools.

Tech, coming off a 4-8 season, has two viable candidates to start at quarterback next season, junior Davis Webb and sophomore Patrick Mahomes. Mahomes had a strong end to the 2014 season, taking over when Webb was injured.

If Mahomes wins the starting job and proves up to the task, it could ease Tech's immediate need at the position.