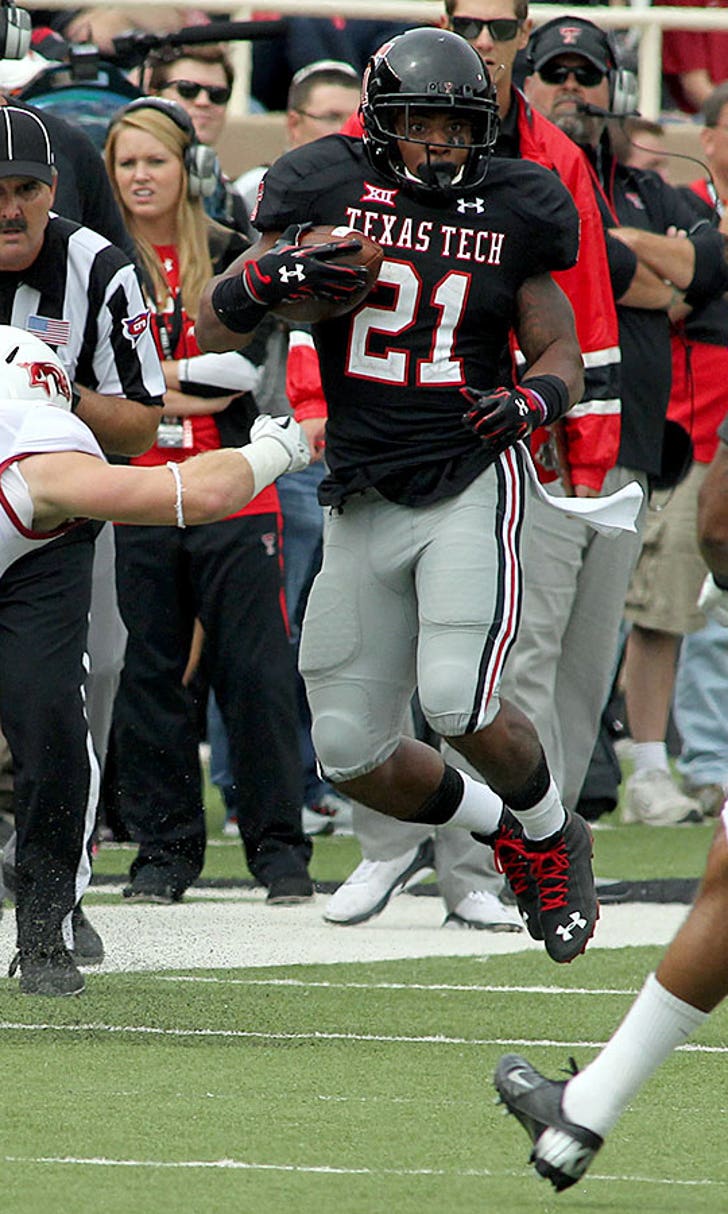 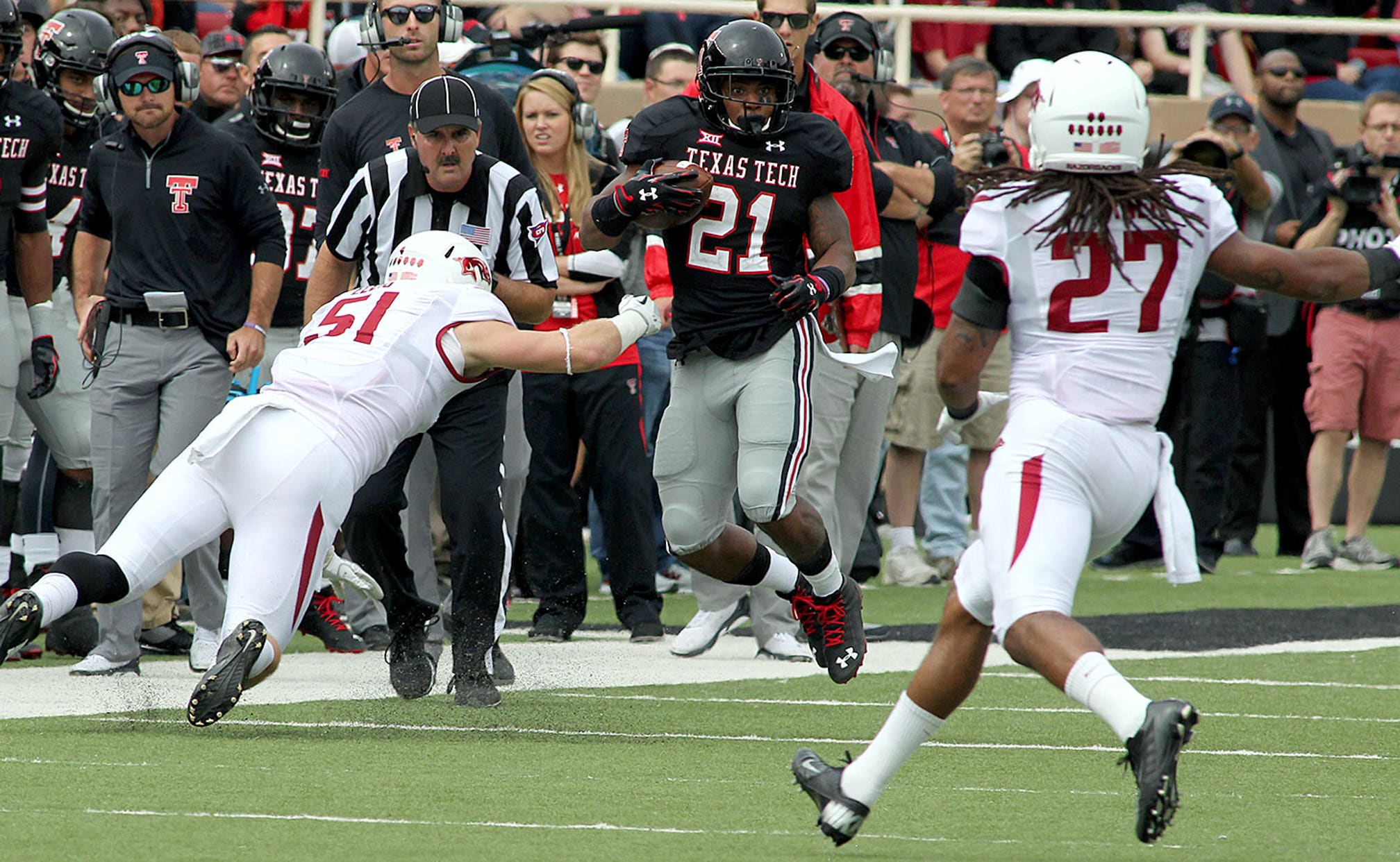 As most proven commodity, Tech running backs have big responsibility 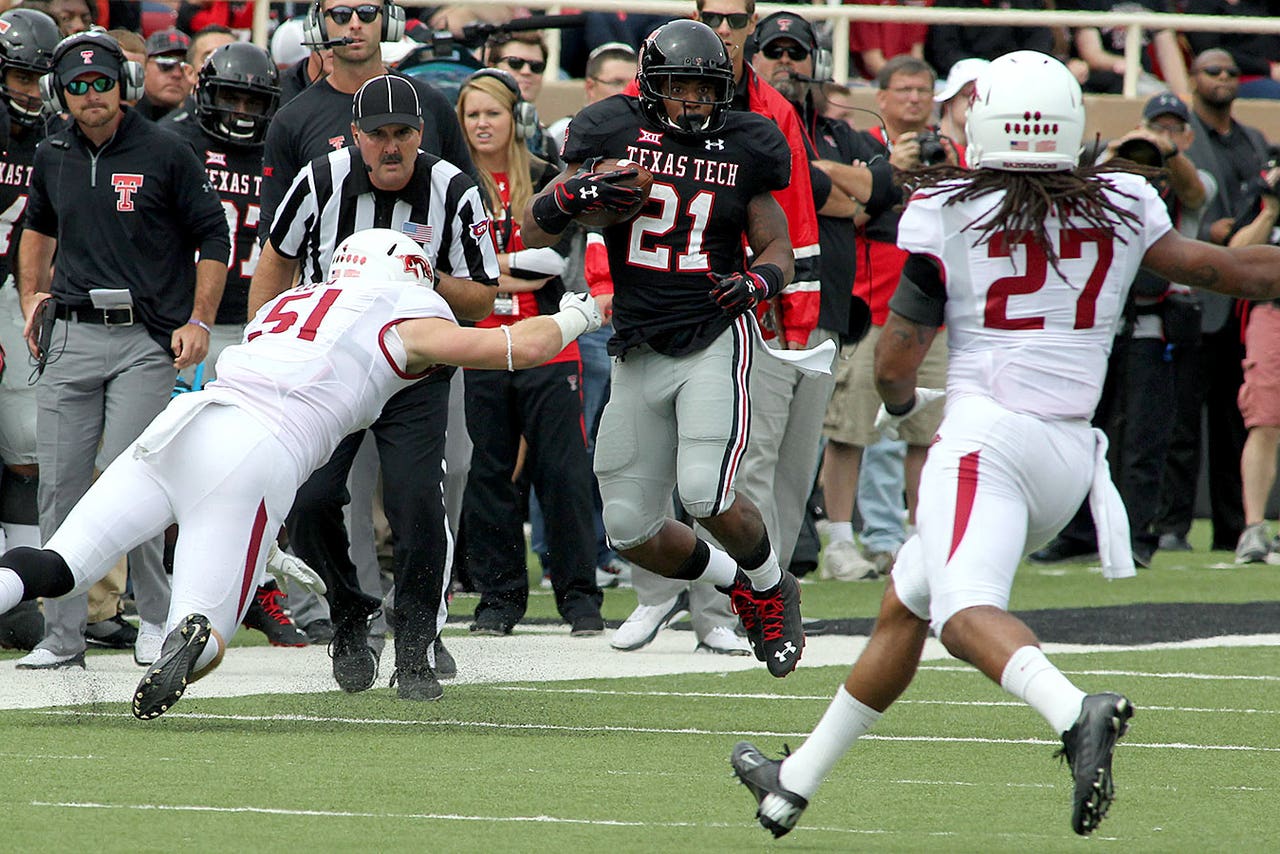 A lot went wrong with Texas Tech last season. The running game wasn't one of them.

DeAndre Washington became the first Red Raiders rusher to reach 1,000 yards since 1998 and Ricky Williams. Washington returns for the 2015 season behind a veteran offensive line that should make it even easier for the senior to better the 1,103 yards he gained in 12 games last season.

And that's a big plus considering the quarterback battle between Davis Webb and Patrick Mahomes.

Webb was inconsistent in his starts last season, while Mahomes came on strong when Webb was injured, and had a huge game in a near-upset of Baylor.

If Mahomes wins the job, or even if Webb returns as the starter, a strong rushing attack will only help to ease the pressure on the quarterback having to be a big-time playmaker from the get-go.