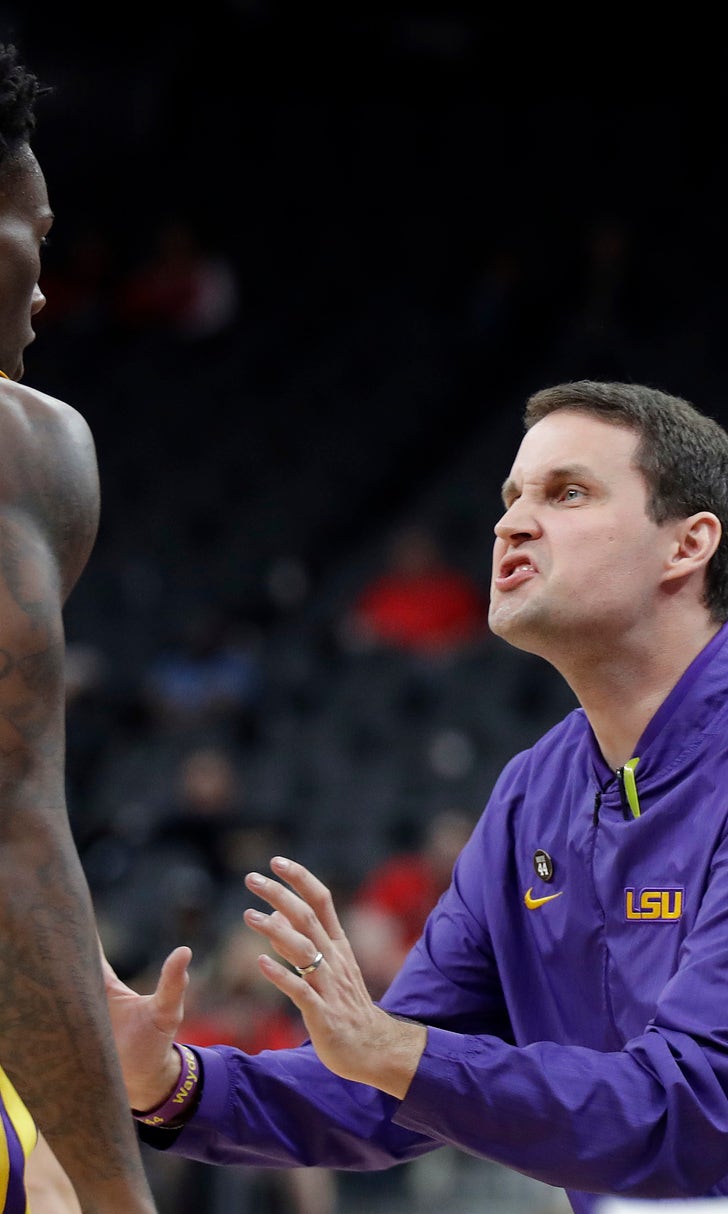 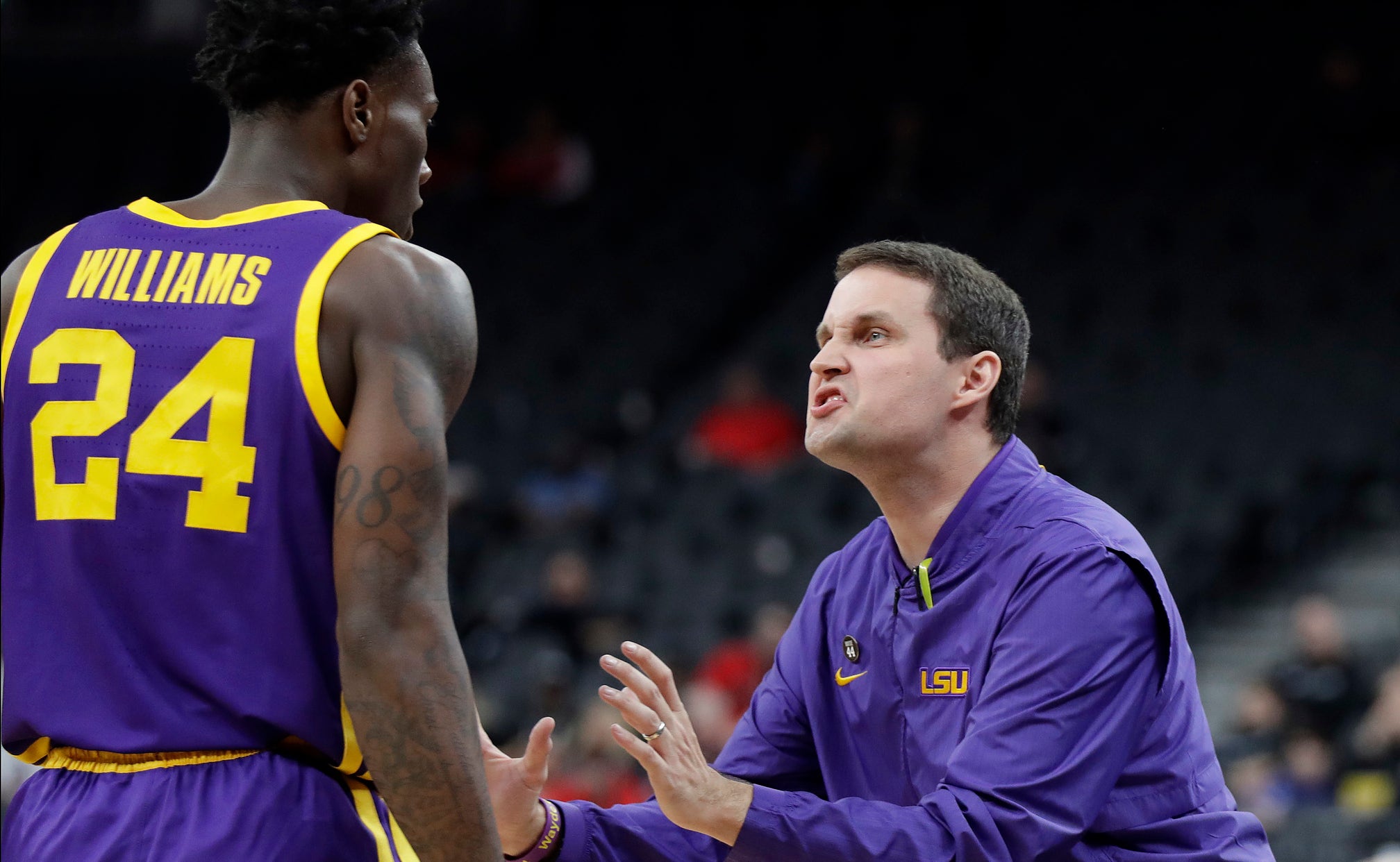 LAS VEGAS (AP) — LSU played flawlessly in the first five minutes of the second half against Saint Mary's — and that was the difference.

Naz Reid finished with 14 and five rebounds for the Tigers (8-3), who opened the second half on a 14-2 run to pull away after leading 29-28 at intermission.

"I was worried at halftime because we turned it over a lot," said LSU coach Will Wade, whose team finished with 11 turnovers. "I thought our guys came out of the gates (in the second half) pretty strong and we're able to hold on down the stretch. We've had trouble holding leads."

The Tigers made their first seven second-half shots, including two 3-pointers. LSU's lead grew to as many as 15 on two occasions.

"Coach told us that we been letting the lead go away the past few games," Waters said. "He told us at halftime to come out and run a good offense, pass the ball, move the ball, and make sure we take the open shots."

Saint Mary's cut the lead to 74-72 on a Ford 3-pointer with 19 seconds left. After Waters hit 1 of 2 free throws a couple seconds later, Malik's Ford's potential tying 3-pointer from the left wing seven seconds to go was short.

"I was proud of Tremont. He played a good floor game," Wade said. "I thought our bigs played big too. We had good balance. It was a good team win. Our guys were connected and playing together."

After the Gaels led 14-13 in the half, the Tigers went on a 9-0 run for largest lead of the half with 8:54 left. Saint Mary's twice cut that lead to one late in the half. The Gaels committed 14 turnovers before the break and finished with 18.

"Against a good team, you can't turn the ball over that uncharacteristic and not defend," Saint Mary's coach Randy Bennett said. "We did rebound the ball well. And when we did get shots, we were off and missed a lot of bunnies. You got to get tough and get stops (early in the second half)."

The Gaels are making their second of three trips to Las Vegas this season. Saint Mary's previously lost on the same court back in November at the MGM Resorts Main Event to Utah State and to then-No. 15 Mississippi State two days later.

The Gaels will return in early March to their annual West Coast Conference tournament, which has been a couple blocks over at the Orleans Arena since 2009.

Meanwhile, LSU was making its first trip here since December 2005 when playing in the Las Vegas Classic at a local high school. The Tigers lost in the championship game to Cincinnati.

LSU will next put its 13-game home winning streak on the line against No. 23 Furman (12-0), the surprise story in college basketball this year, at the Maravich Center on Friday.

"I watched them today, they're a really good team," said Wade of Furman's 35-point win over UNC Wilmington. "It will be a good test for us. They'll probably be No. 20 by the time we play them."

Saint Mary's, which came in leading the West Coast Conference in 3-point field-goal percentage at .391, made just 6 of 17 from behind the arc and committed 19 turnovers. The Gaels had their four-game win streak snapped.

LSU has won three of its last four and two of its three losses have come against ranked opponents. The Tigers lost to then-No. 19 Florida State in the championship game of the AdvoCare Invitational in Orlando, Florida on Nov. 23 and at No. 24 Houston on Dec. 12.

LSU returns home to play No. 23 Furman next Friday