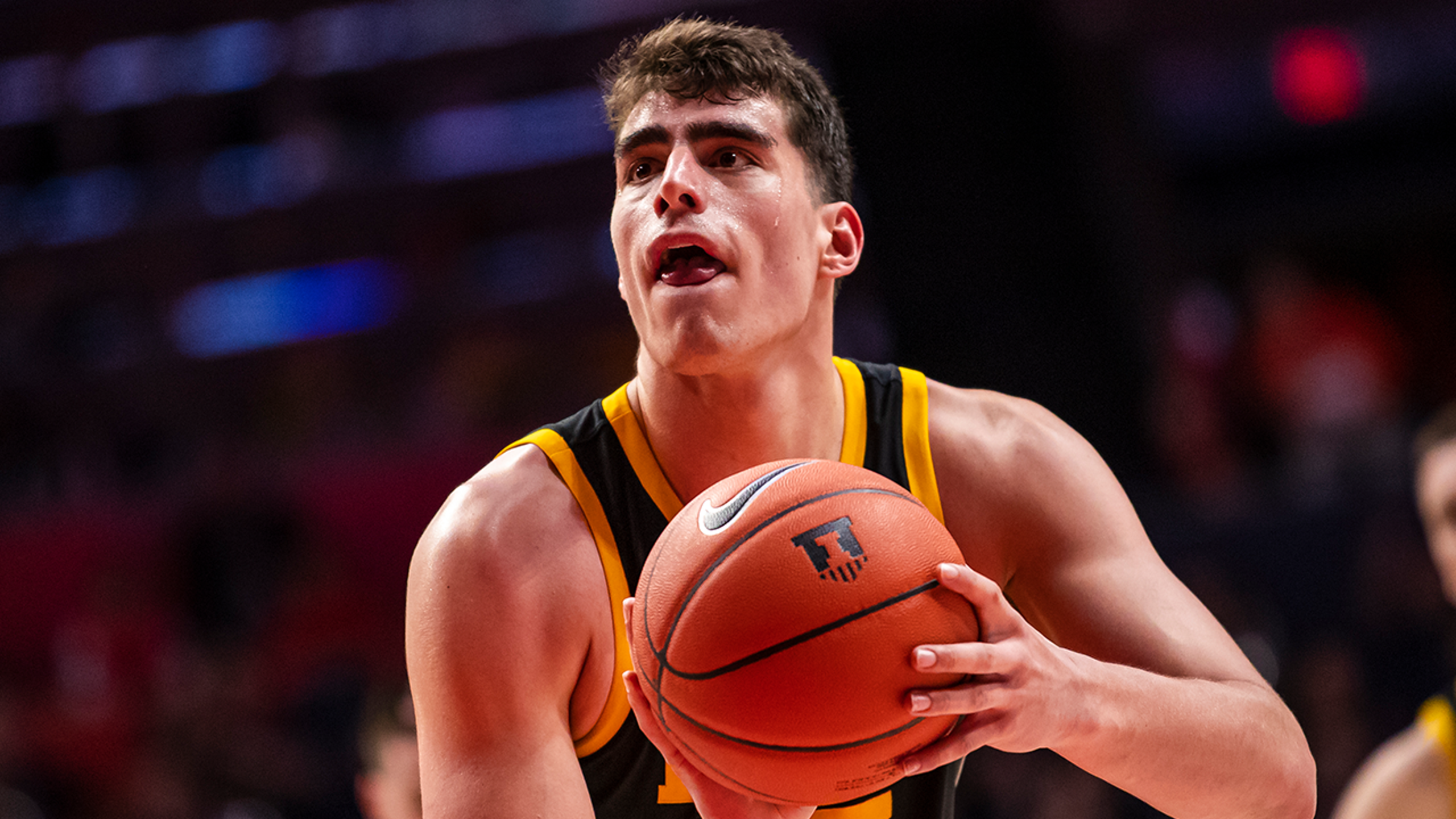 It feels like a century ago that college hoops ended unexpectedly in March, denying fans a taste of the Madness.

But finally, college basketball is back.

Along with Williams and Cronin, legendary West Virginia head coach Bob Huggins joined the show to discuss the expectations for his team this season, what role he plays as an accomplished coach in the college basketball landscape, and the joy of college basketball's coaching fraternity.

Titus and Tate also spoke to Iowa's Garza, who will be one of the most accomplished and experienced players returning this season.

Garza was named the preseason AP Player of the Year, and all eyes will be on him when the season starts. Of course, Titus and Tate had to ask Garza how he is handling the awards and the pressure.

"My main focus is those team accolades and our team being as successful as we can be. Obviously, it's an honor to be talked about in the name of those of awards. But for me, the focus is to win games."

This week hasn't been all about basketball, however – at least not for one school.

While BYU's basketball team is preparing to take the hardwood after finishing 24-8 last season, the Cougars are also lighting up the gridiron, and coach Mark Pope made a case for the No. 8 BYU football program, sitting at 9-0, to play in the College Football Playoff.

"It's unbelievable what these football guys are doing, man. It's been so fun to watch them."

Speaking of underrated, reigning Pac-12 Coach of the Year Mick Cronin joined the show to discuss the "East Coast bias" and highly competitive Pac-12 season ahead.

"One thing we've learned as coaches is making sure we do everything we can do to promote our league because we are up against the bias ... People are sleeping a lot when we play."

Make sure you aren't sleeping on this basketball season, because it is guaranteed to be a fun one, starting with the FOX College Hoops Preview Show with Mark Titus & Tate Frazier!

This college basketball season, FOX Sports is proud to announce a brand new newsletter for all your college hoops needs.