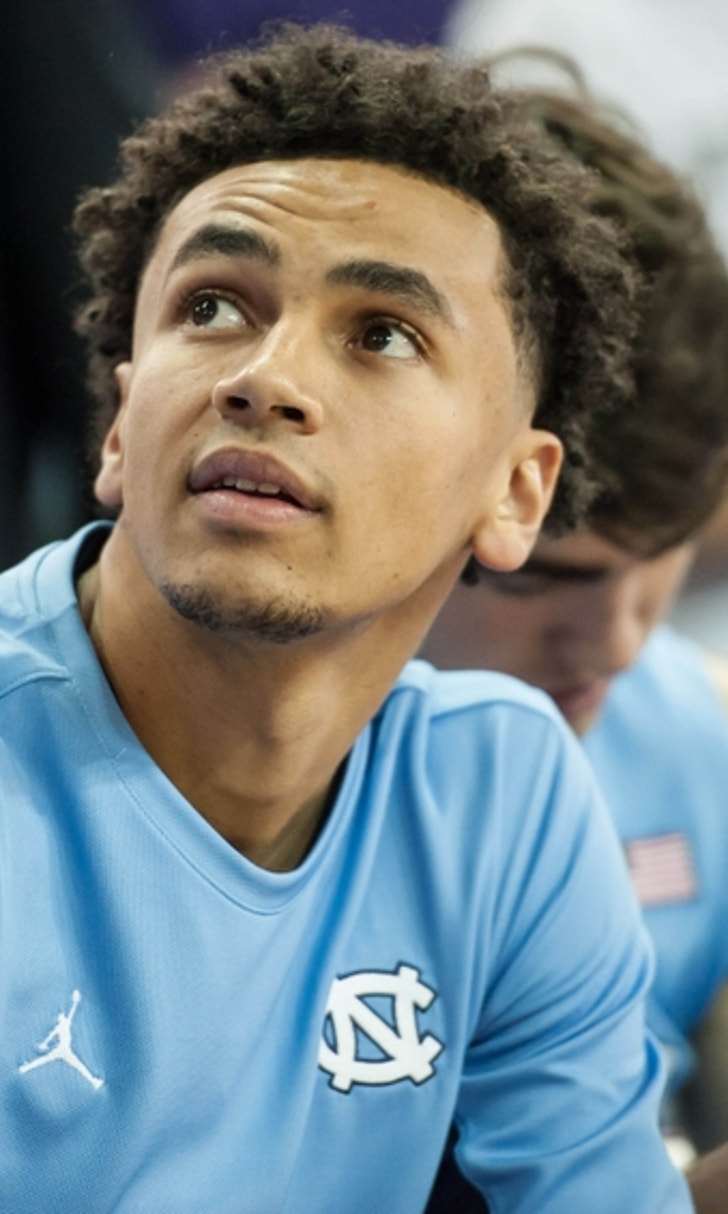 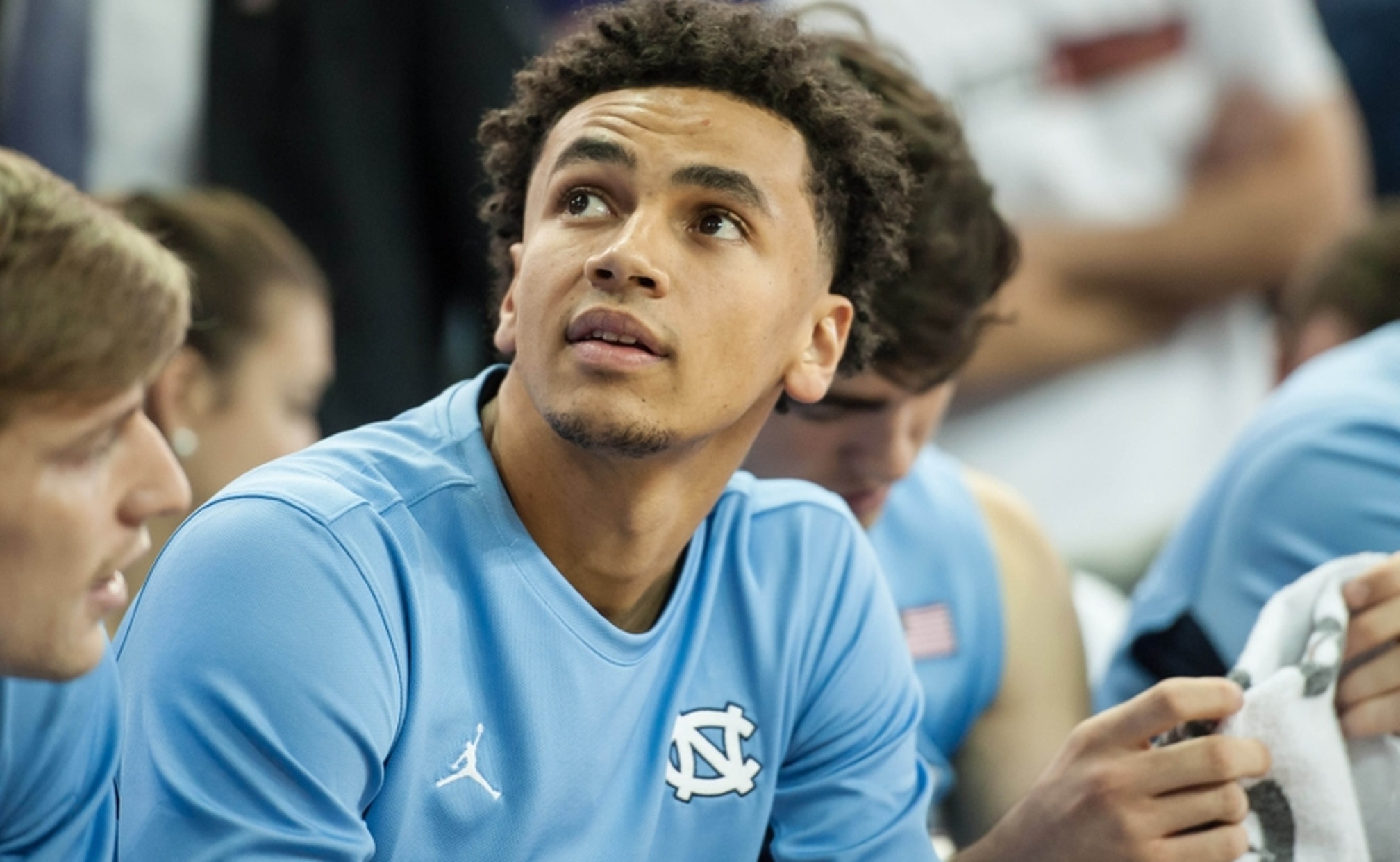 BY Fansided and Zack Pearson/FanSided via Keeping It Heel • December 31, 2016
share

Former North Carolina Tar Heels standout Marcus Paige has had quite the past 10 days for the Utah Jazz’s NBA D-League Team.

On December 20, Paige scored 20 points for the Salt Lake City Stars, helping lead them to a win. In the game, Paige finished 7-of-10 from the field including 4-of-6 from the three-point line.

But what he did tonight was even more impressive.

Paige hit a three pointer with under a minute left to tie the game in double overtime against Sioux Falls. But after a Skyforce bucket to take a 109-107 lead, it was time for some more Paige heroics.

The former UNC star hit a three-pointer with just .6 seconds left to give the Stars another win.

Check out the shot below:

.@marcuspaige5 with the dagger to win the game in double OT! pic.twitter.com/f8KW5xhzE0

Paige has had a nice season with the D-League squad as he looks to get a call up to the NBA with the Utah Jazz. If he keeps this production up, he could find himself getting that call.

Check back with Keeping It Heel for more information on UNC basketball.