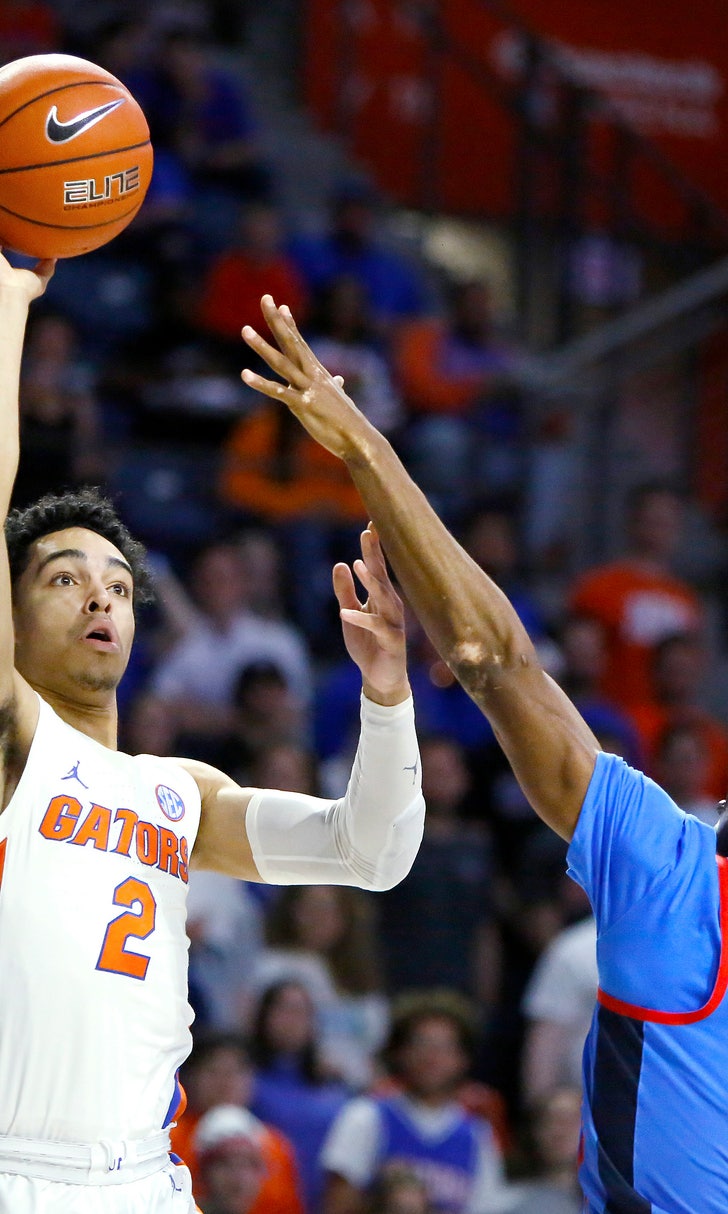 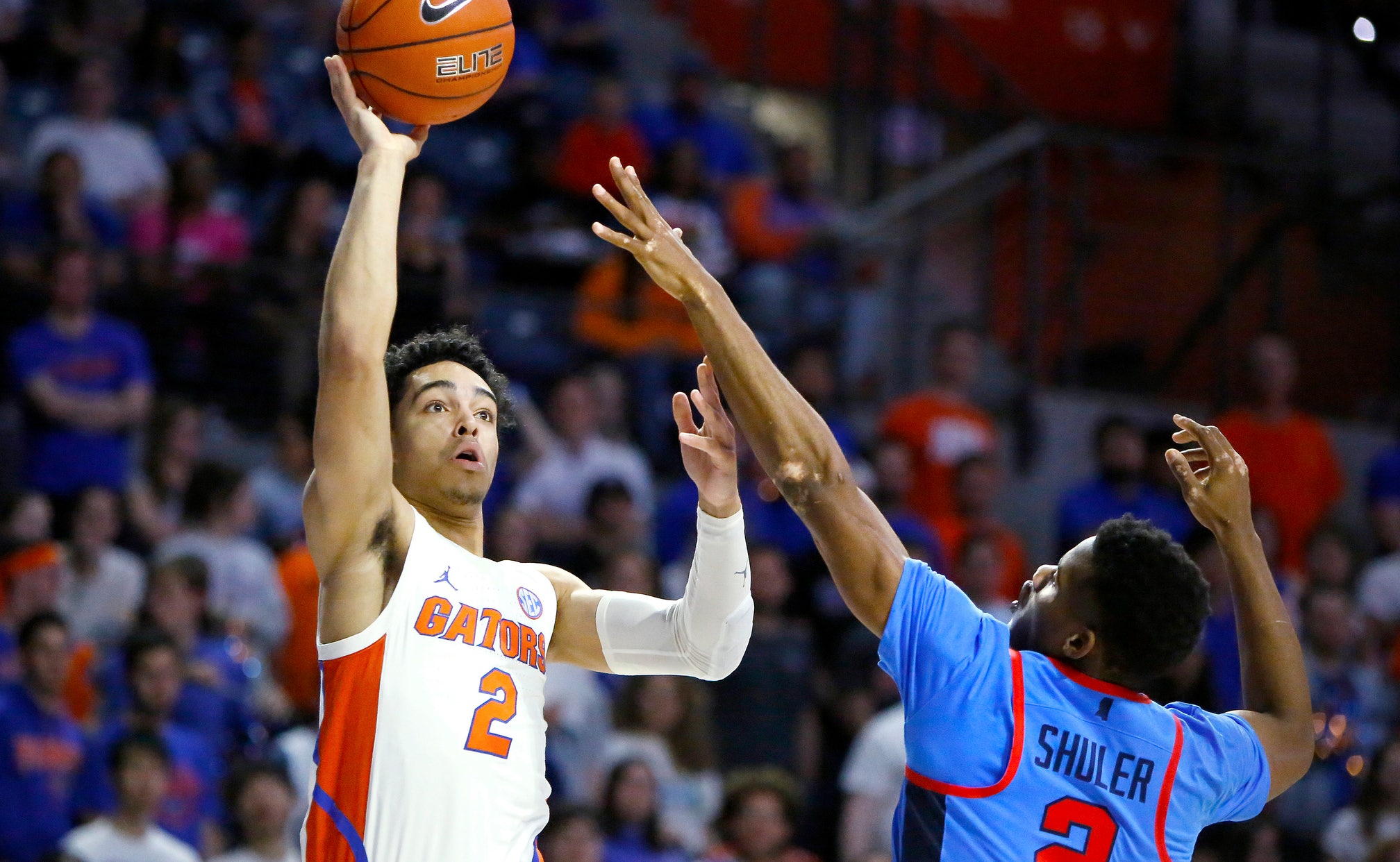 GAINESVILLE, Fla. (AP) — Florida could be without point guard Andrew Nembhard against No. 4 Auburn on Saturday.

Coach Mike White said Nembhard has the flu and missed practice Thursday and Friday. The sophomore and Canadian national team player has started all 52 games in two seasons.

“We all better be ready to play potentially without him,” White said.

Nembhard is averaging 11.1 points, 5.9 assists and 2.8 rebounds this season. He also ranks second on the team with 21 steals. If he doesn't play, the Gators (11-5, 3-1 Southeastern Conference) would start one of two freshmen: Tre Mann or Ques Glover.

Neither option seems ideal against Auburn (15-1, 3-1), which starts four seniors including two in the backcourt.

“Great opportunity for freshmen guards,” White said. "All these guys want opportunities. They have to take advantage of it. We have to be ready.”

Although Florida has plenty of time remaining to bolster its postseason resume, White acknowledged that his team could use a victory against an Auburn team that sits 11th in the NCAA Evaluation Tool (NET) rankings. The Gators have only one win against a team currently ranked in the NET top 50.

“I don’t think any of them are do or die. I don’t think you put your team — especially this team — in the right mindset to execute (by saying that). But our guys also have to understand and we all have to understand that at this time of year — really from now to finish, really from the first game to finish — you’ve got to take advantage of some of these opportunities.”

It might be without Nembhard, who's assist-to-turnover ratio is slightly better than 2 to 1.

“He’s one of the best guards in our league," senior forward Kerry Blackshear Jr. said. "He’s somebody who calms us down on both ends of the plays, accountable on both ends. But I think we have some guys ready to step up, been really good in practice these last few days.

"I think we got a good chance of winning this one.”

Why Kentucky's Loss Wasn't An Upset
The No. 10 Kentucky Wildcats suffered a loss to the unranked Richmond Spiders. But was the defeat really that shocking?
1 hour ago

College Basketball's Top Plays: Season Tip-off
From the No. 1 prospect's debut to a 3-pointer two years in the making, check out the best moments from opening day.
3 days ago
those were the latest stories
Want to see more?
View All Stories
Fox Sports™ and © 2020 Fox Media LLC and Fox Sports Interactive Media, LLC. All rights reserved. Use of this website (including any and all parts and components) constitutes your acceptance of these Terms of Use and Updated Privacy Policy. Advertising Choices. Do Not Sell my Personal Info