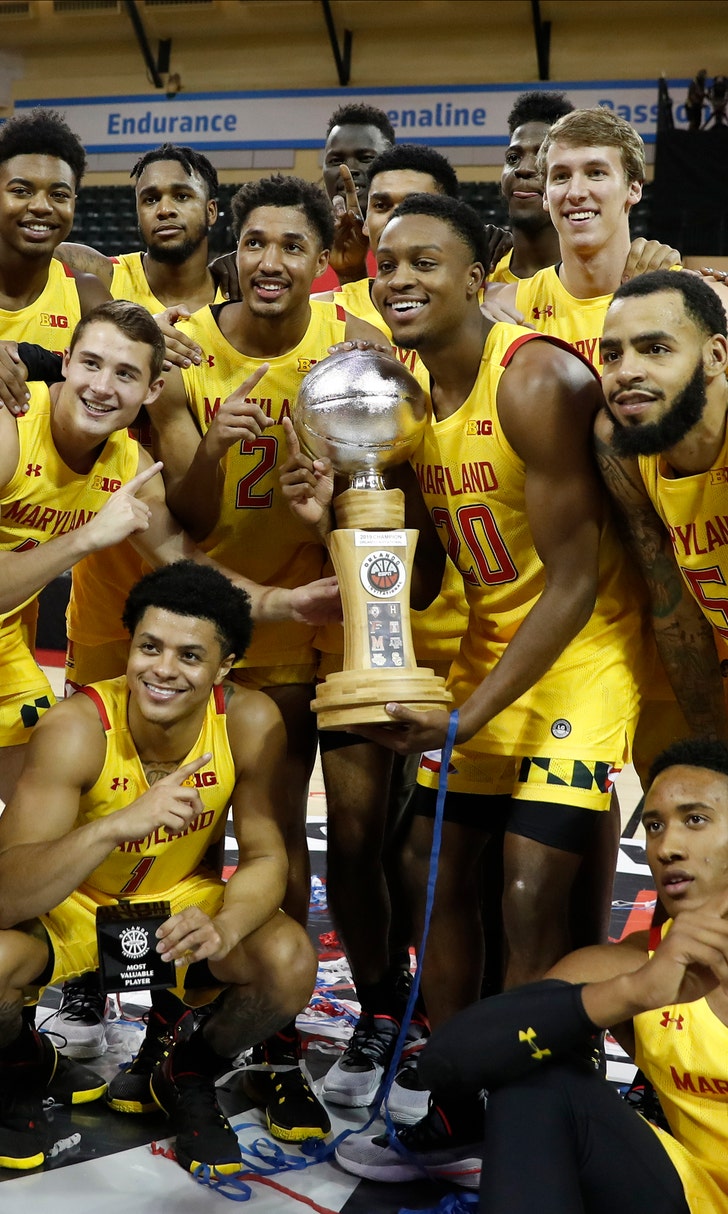 Howard scored a combined 91 points in his first two games of the eight-team tournament at Disney World. However, Marquette’s all-time scoring leader was just 1 of 12 from the field in this one, including 0 for 6 on 3-point attempts.

Cowan captured tournament MVP honors with 72 points in three games, including a career-best 30 against Temple on Thanksgiving. Morsell had 17 points and 10 rebounds, while guarding the 5-foot-11 Howard most of the afternoon.

It was Arizona’s first early season tournament title since 2014, when it won the Maui Invitational.

Villanova (5-2) went on a 28-6 run midway through the first half to build a 48-28 cushion at halftime. The Explorers closed within 10 twice in the second half.

Moore scored 15 points in the first half to help Villanova build the lead. Bey and Jeremiah Robinson-Earl each had 10 rebounds.