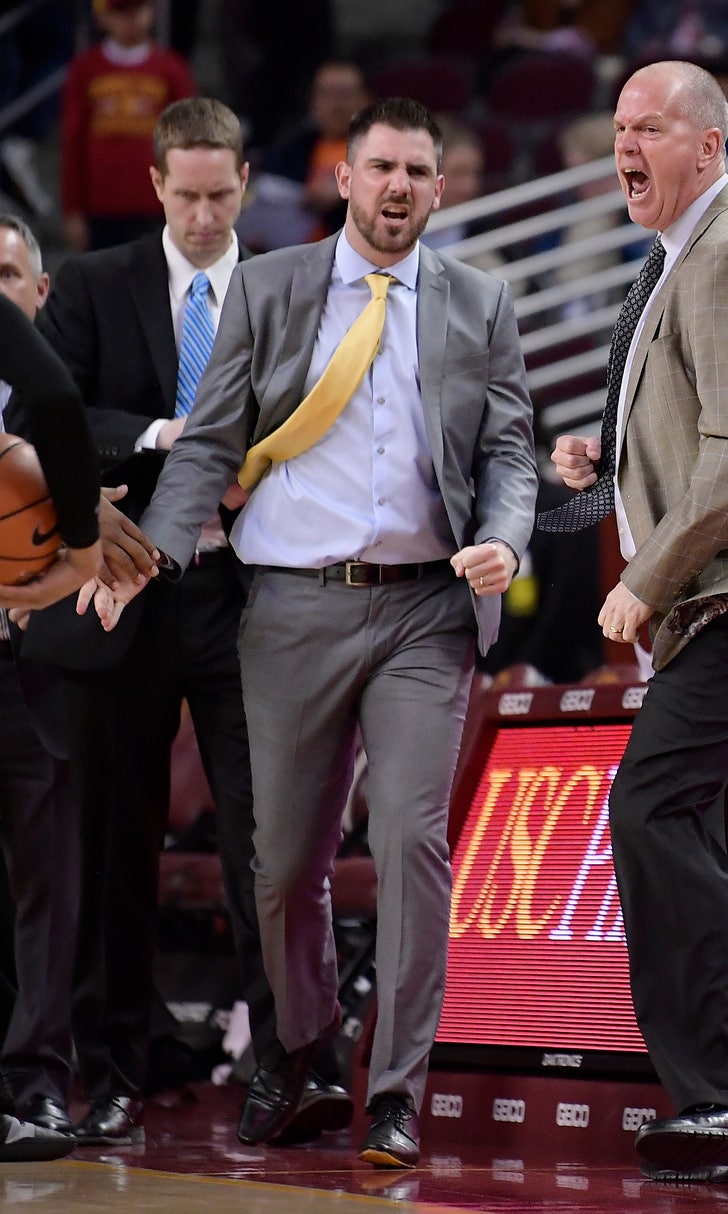 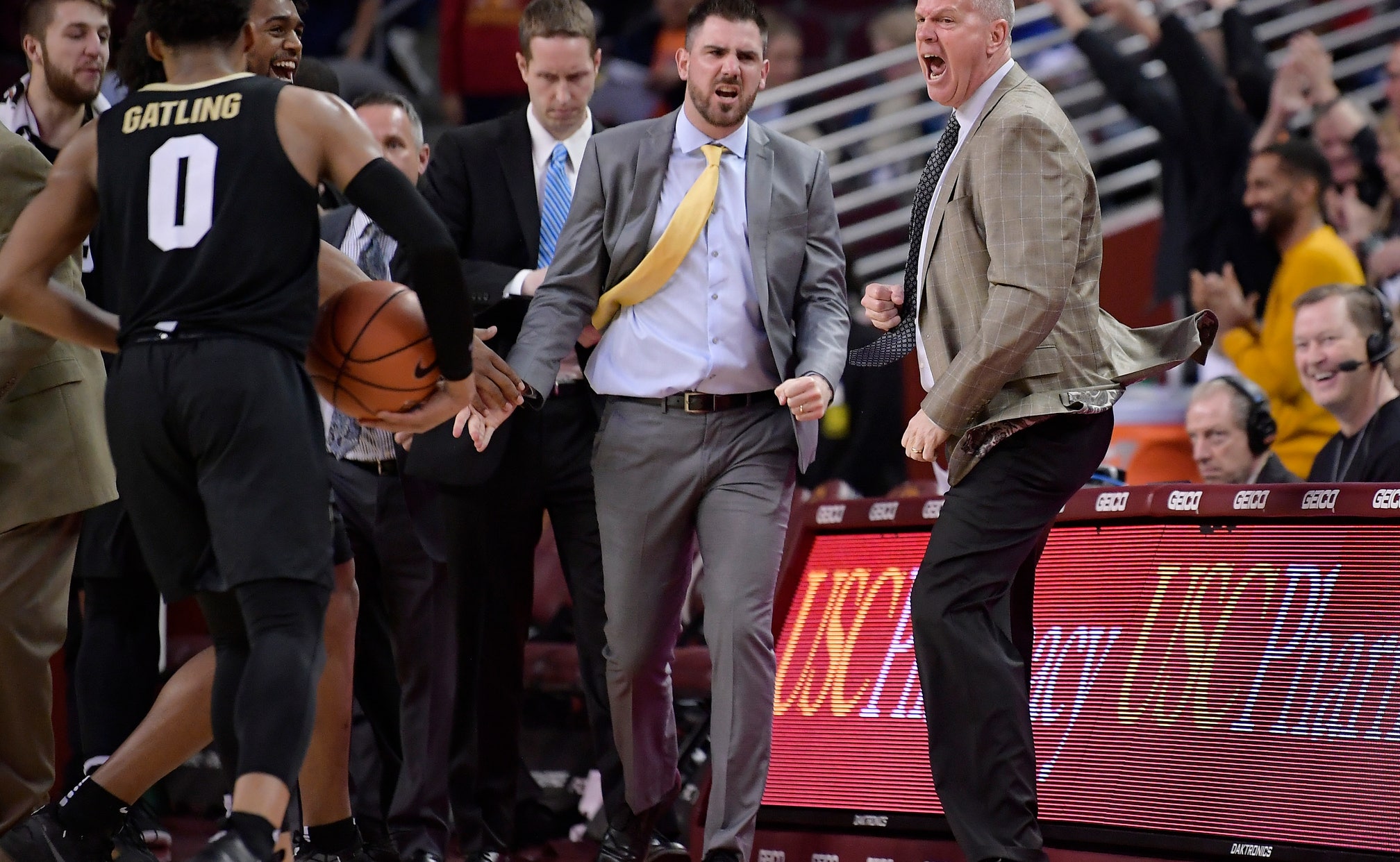 LOS ANGELES (AP) — In a game that had been tight throughout, a Colorado team that had gone through a horrendous 11-game stretch, made the key plays down the stretch to overcome USC 69-65 on Saturday night.

"It was our toughest win on the road," said Colorado coach Tad Boyle. "The game could have gone either way.

McKinley Wright led the Buffaloes with 20 points, connecting on two key drives down the stretch.

USC was led by Bennie Boatwright's 24 points, but after the game was tied 65-all with 1:49 to play, the Trojans never scored again.

"That was a tough game," said USC coach Andy Enfield.

"That was two big mental breakdowns late in the game. One or two plays don't determine the game, but in a tight game, you can't miss two 3s and give up two layups at the end."

USC trailed by two after a timeout with 19.4 seconds left, but guard Derryck Thornton missed an open 3-pointer from the top of the key.

D'Shawn Schwartz, who scored seven of Colorado's final 11 points to finish with 13, hit two free throws with 14.2 seconds left to seal the victory.

After losing eight of 11 games, the Buffaloes have now won three straight.

Colorado: Despite winning both games in Los Angeles over the weekend, the Buffs' conference outcome was sealed when they opened Pac-12 play at 2-6. Their only hope of a NCAA bid remains the conference tournament.

USC: The loss dropped the Trojans into fifth place in the Pac-12. After not having lost at home in the Pac-12, USC has now lost consecutive games.

Colorado picked up 14 points and six rebounds off the bench from 6-foot-8 freshman forward Evan Battey, who played high school ball in nearby Orange County for Villa Park.

"Evan Battey was a beast all night," Boyle said.

Battey shot 5-of-7 from the field and hit all four of his free throws.

Even in victory, the Buffaloes were singing the praises of Boatwright, who had five rebounds and four assists to go along with his 24 points.

Said Battey: "It was tricky because he uses so many moves and so many shot fakes. He hits in the lane, he can post-up. He's really hard to guard."

Colorado went 1-10 on the road last season, but with the win at USC, is now 5-6 on the road this season.

The Trojans next play Wednesday at Stanford. USC won the first meeting at home, 77-66.

Sports World Honors Dr. King
Dr. Martin Luther King Jr. was a pioneer unlike any other, and the sports world is spending Monday celebrating his legacy.
42 mins ago