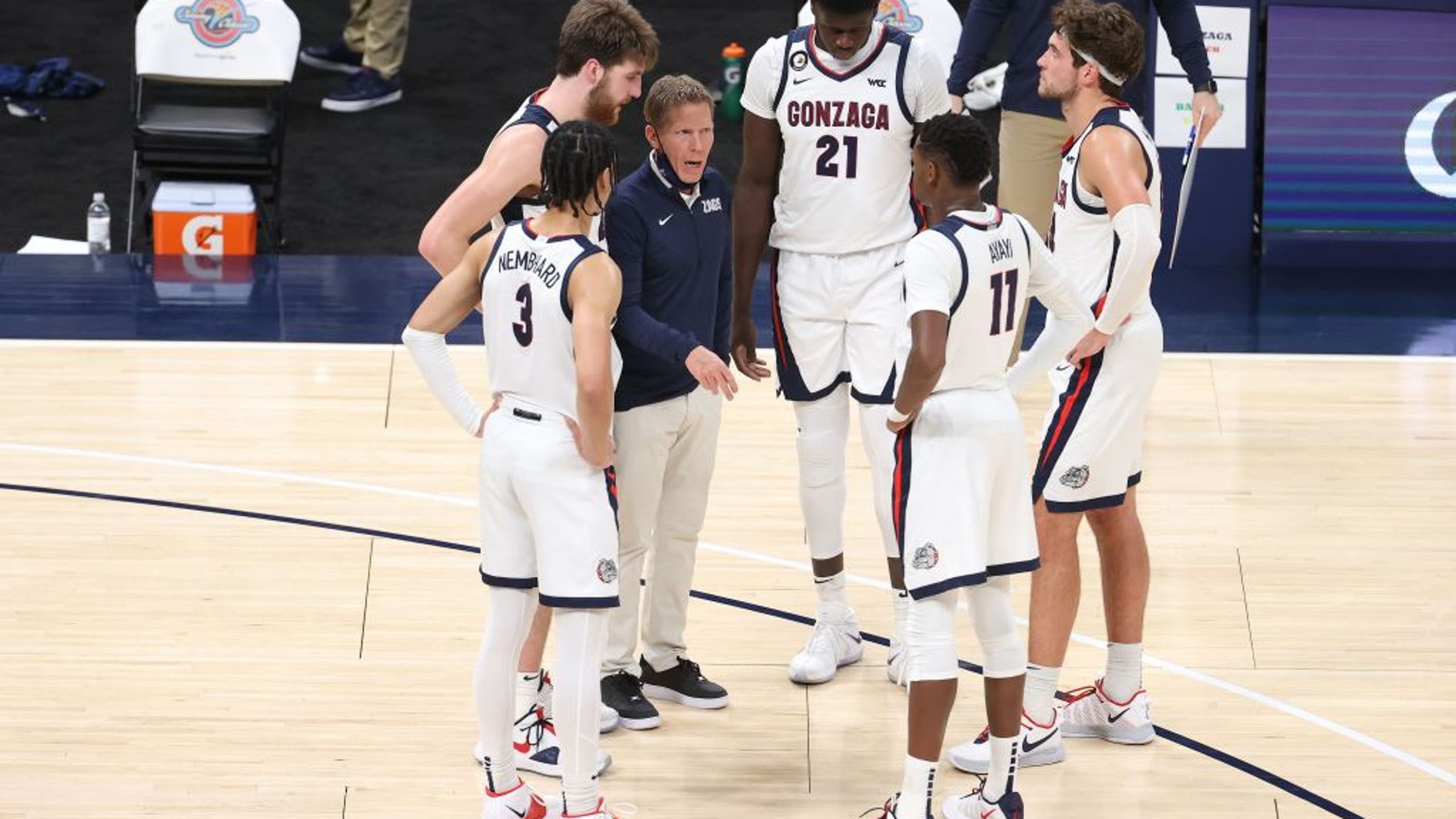 Wednesday represented yet another stellar evening for the college basketball world, with three heavyweight collisions going down.

First, in the Camping World Maui Invitational championship, No. 14 North Carolina faced off with No. 17 Texas.

Then, the Jimmy V Classic featured a matchup between No. 1 Gonzaga and No. 11 West Virginia, followed by a night-cap pitting No. 2 Baylor against No. 5 Illinois.

Texas' win over North Carolina was everything that a top-20 matchup should be.

The Longhorns earned a 69-67 victory over the Tar Heels on Wednesday to win the Camping World Maui Invitational, sealed by a Matt Coleman III jumper with less than a second left on the clock.

With the game tied at 63 with 3:54 to go, the two teams traded buckets over the final minutes, and two Leaky Black free throws tied the game at 67 with 26 seconds to go.

Coleman – who led all scorers with 22 points – dribbled the clock out before nailing the game-winner.

Texas is now 4-0 on the season, and will presumably jump into the top 10 after Wednesday's win.

The Longhorns have now started at least 4-0 for the past four seasons under Shaka Smart.

Gonzaga grinds it out against WVU

The No. 1 ranked Gonzaga Bulldogs can score from multiple spots on the floor, and boast a roster complete with multiple scoring options.

And on Wednesday, the No. 11 ranked West Virginia Mountaineers saw it firsthand, with four Bulldogs scoring at least 16 points in an 87-82 win for Gonzaga.

The Bulldogs' prized freshman guard Jalen Suggs went down in the first half with an ankle injury and Gonzaga didn't miss a beat, with Florida transfer Andrew Menbhard stepping in and scoring 19 points and handing out six assists.

Even while scoring 87 points, Wednesday could be described as somehwhat of an off-night for Gonzaga, with it being the first game of the season the Bulldogs failed to score at least 90 points.

Gonzaga also shot a season-low 49.3 percent from the field.

West Virginia suffered its first loss of the season, but became the only team to not lose to by double-digits to Gonzaga so far this season.

Baylor pulls away from Illinois

The Baylor Bears ended the 2019-2020 season ranked in the top five of both the AP and Coaches Poll, which played a factor in them entering this season ranked No. 2.

And on Wednesday, Baylor proved its ranking was no fluke with a win over No. 5 Illinois.

The Bears received 54 combined points from their guard quartet of Adam Flagler, Macio Teague, Davion Mitchell and Jared Butler, pacing them to the victory.

For the Fighting Illini, Wednesday was a far cry from what they have produced offensively so far this season, in particular with their star guard Ayo Dosunmu.

Through three games, Dosunmu had scored at least 22 points in each outing, averaging 25.7 points while shooting 55.8% from the field.

The Bears were able to hold the high-scoring guard to 18 points on 6-for-18 shooting.

Up next for Baylor?

How about another top five matchup with the No. 1 team in the country.