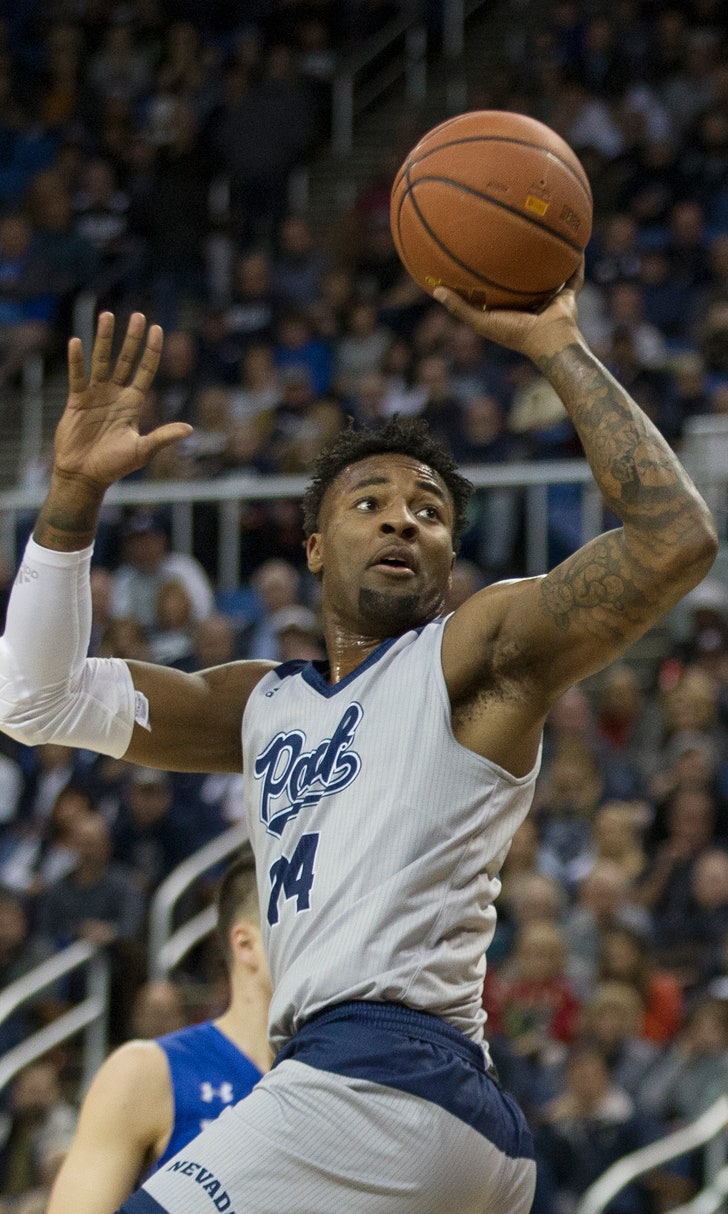 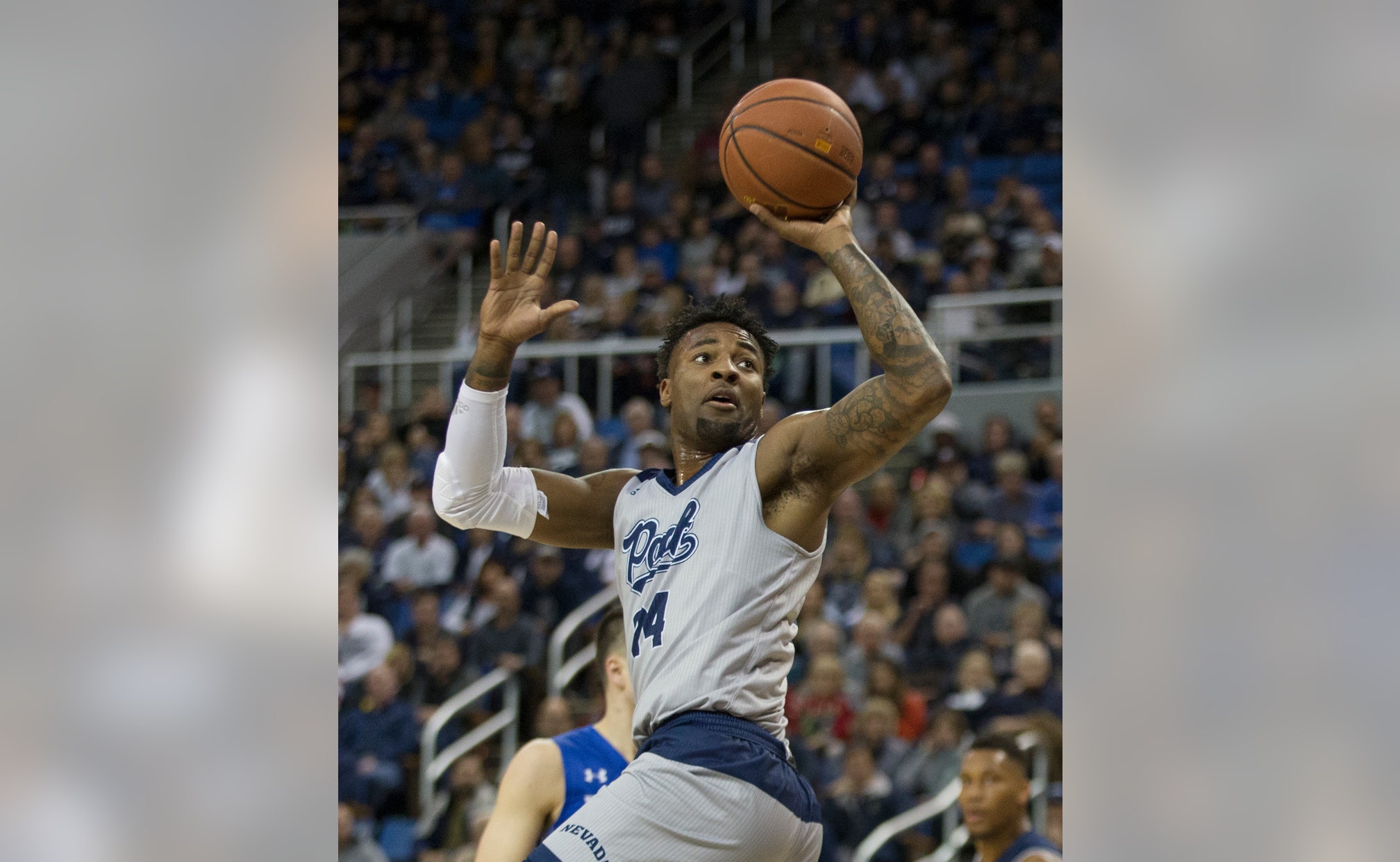 "Some coaches have a philosophy that they're going to let the (opposing) stars score and they are going to shut everyone else down," Musselman said. "We don't hide the fact that our total focus is on the star players and we want the peripheral players to beat us."

That's exactly what No. 7 Nevada did in its 72-68 victory Saturday over South Dakota State and its duo of Mike Daum and David Jenkins.

The tandem had averaged 48.7 points this season. They scored a total of 10 points Saturday.

"Those two guys are elite scorers, probably the best duo in the country, and they (Nevada) held them in check tonight," South Dakota State coach T.J. Otzelberger said.

The Jackrabbits jumped ahead 40-33 at halftime in the matchup of 2018 NCAA Tournament teams. Nevada held South Dakota State to 30 percent shooting in the second half en route to its fourth straight comeback of seven points or more.

Jordan Caroline led Nevada with 21 points. Caleb Martin scored 20 points for Nevada (11-0), and Cody Martin and Trey Porter had 12 each.

But Musselman cared more about Porter's defense than his offense, especially against the All-American Daum.

After scoring 40 points in the first half against Nevada — and a school-record 139 points in its last game against Savannah State — the Jackrabbits were held to 28 points in the second half Saturday.

Nevada lived from beyond the arc in the first half, shooting 22 of its first 28 shots from deep. Sixty percent of Nevada's total shots Saturday came from 3-point range.

"They did good packing in the paint," Nevada forward Caleb Martin said. "It's one of those things where coach really wants us to try to get to the lane, but us as players, we kind of settle too much because there was that many open shots from the three."

The Wolf Pack's best 3-point shooter, Jazz Johnson, did not play Saturday after a concussion he suffered in the team's last game against Grand Canyon. Johnson has shot 55 percent from beyond the arc this year, which ranks third best in the nation.

"People are going to try different things on us.like (South Dakota State's) sagging man (to man defense) today," Martin said. "We just got to figure it out and ultimately we just got to knock down shots."

South Dakota State: The Jackrabbits, of the Summit League, played toe-to-toe on the road against the seventh ranked team in the country.

Nevada: After nine flights and 5,875 miles on the road — 25 days since its last home game — Nevada stayed undefeated, grabbing the program's best record to start a season since it entered Division I in 1969-70.

LIVING BEYOND THE ARC