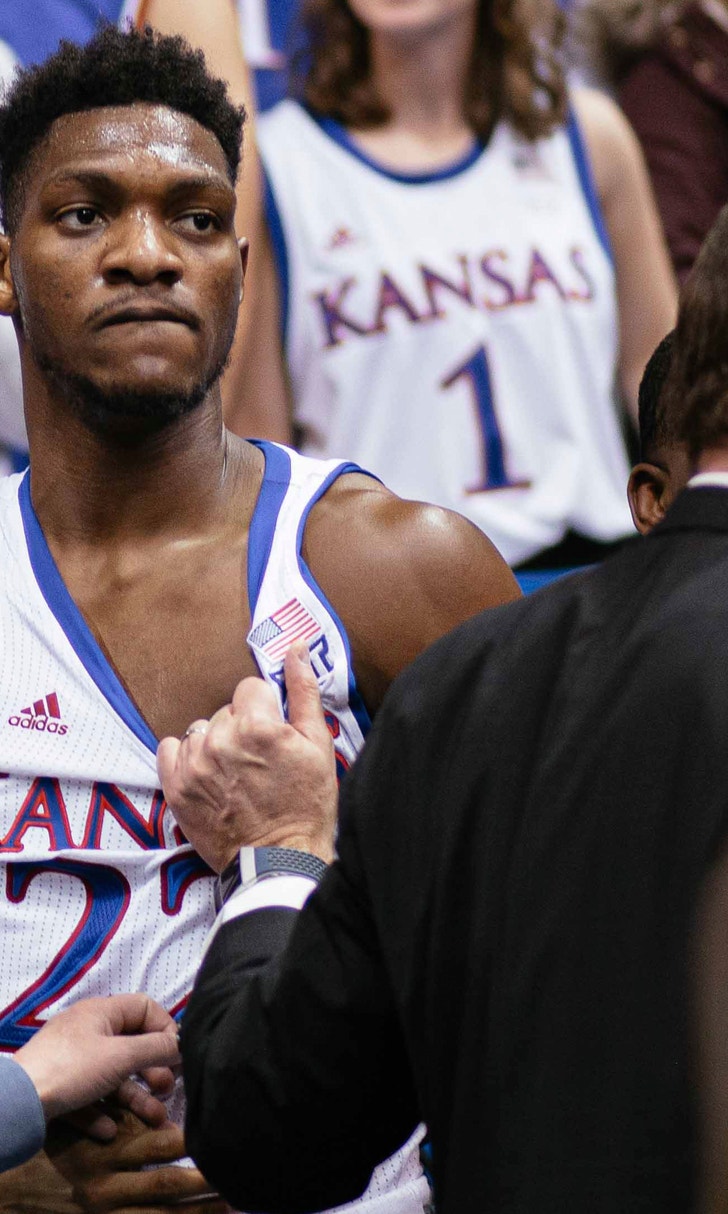 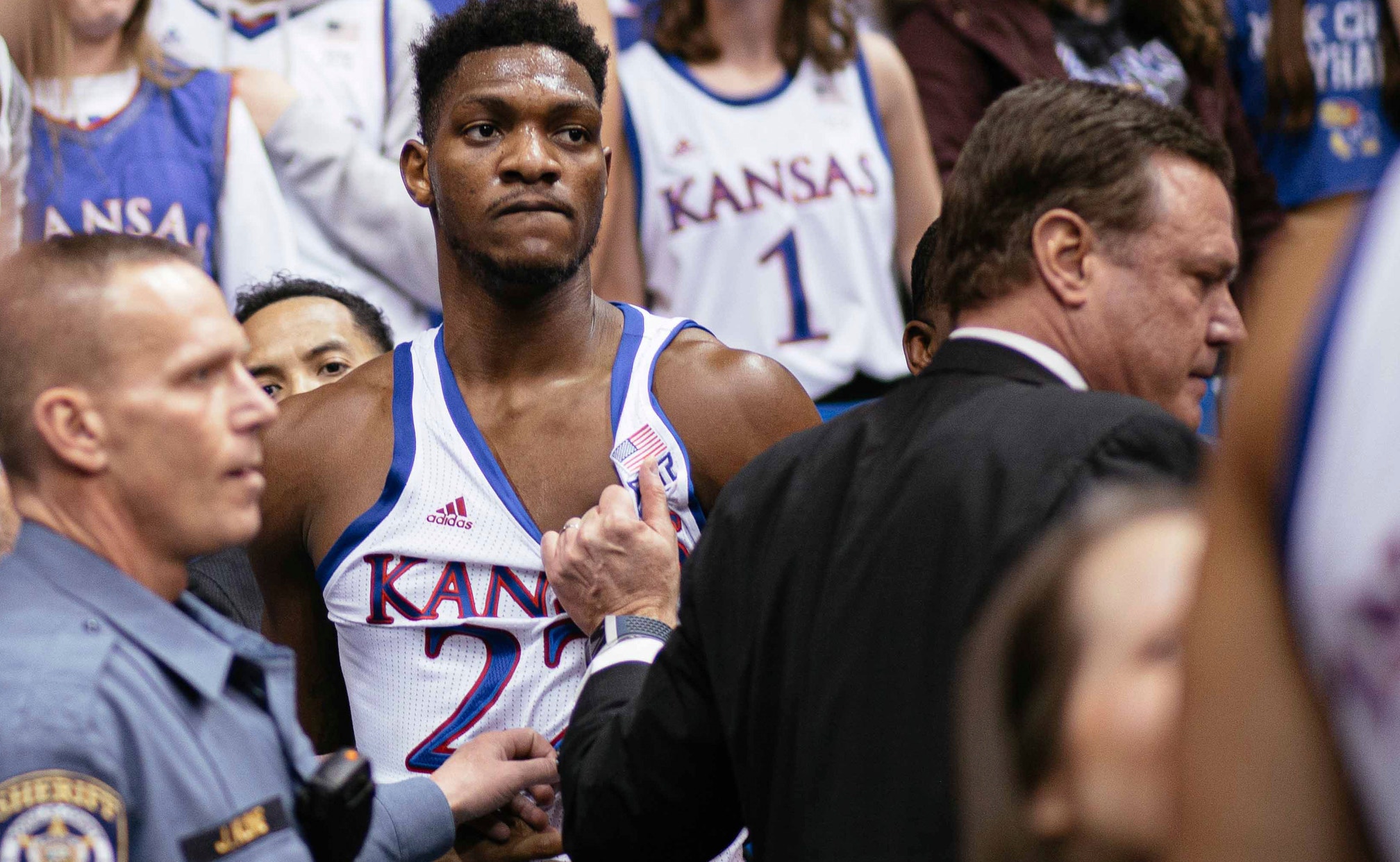 Big 12 breaks out of league play to challenge SEC schools

KANSAS CITY, Mo. (AP) — The Big 12 takes a break from conference play this weekend when its teams match up with members of the Southeastern Conference for the SEC-Big 12 Challenge. He's a look at those games and the week ahead:

Third-ranked Kansas will be without big men Silvio De Sousa and David McCormick when they face former Texas coach Rick Barnes and Tennessee on Saturday. De Sousa was the main instigator and McCormick a big role-player in a melee near the end of the Jayhawks' win over Kansas State on Tuesday night. Kansas still has bruising big man Udoka Azubuike in the paint, but coach Bill Self might have to rely more heavily on his guard play against the Volunteers. Barnes brings in a team that has won four of its last five games, including a rout of Ole Miss earlier this week.

Top-ranked Baylor heads to Florida and No. 18 Texas Tech welcomes No. 15 Kentucky in the other two big showdowns Saturday. Missouri takes on No. 14 West Virginia, Iowa State heads to No. 16 Auburn, Kansas State visits Alabama, and LSU visits Texas in a match-up of teams that could be on he NCAA Tournament bubble. Mississippi State-Oklahoma, Oklahoma State-Texas A&M and TCU-Arkansas round out the slate of 10 interleague games.

The Big 12 is 35-25 against the SEC in six previous editions, winning four years with one tie and one loss. ... Baylor rose to No. 1 this week for the second time in program history. Kansas gives the Big 12 two of the nation's top three teams with only Gonzaga separating them. ... The Bears' 15-game win streak is second-best nationally. ... Four players were suspended a total of 25 games in the fallout of the Kansas-Kansas State brawl. De Sousa got 12 games and McCormack got two, while the Wildcats' James Love got eight games and Antonio Gordon got three. ... The Jayhawks' bench outscored the Wildcats 37-9. It was the most points off the Kansas bench since scoring 43 against Iowa State in March 2016.

Solomon Young scored a career-high 27 points and pulled down a season-best nine rebounds to help Iowa State beat Oklahoma State this week. He was efficient, too, going 7 of 8 from the field and 13 of 15 from the foul line. Young has come on after sustaining a groin injury in October 2018 that caused him to take a medical redshirt last season.

Baylor’s Lauren Cox and DiDi Richards joined Oklahoma State’s Natasha Mack and Texas Tech’s Brittany Brewer on the mid-season watch list for the Naismith Women’s Defensive Player of the Year award this week. ... Iowa State guard Ashley Joens was voted Big 12 player of the week for the third time after averaging 24 points and 12.5 rebounds in games against TCU and Oklahoma State. ... Texas Tech visits second-ranked Baylor on Saturday in the marquee game of the weekend. Another big game comes Sunday when No. 25 West Virginia heads to TCU.