How to watch the Mexico vs. Costa Rica World Cup qualifying match

The Hex round of qualifying in CONCACAF continues on Friday, with the Mexico and Costa Rica set for a critical match on FS2.

Here are all the details you need to know to ensure you don’t miss a moment of the action.

Fans can watch matches online or stream them on a mobile or home device using the FOX Sports GO and FOX Soccer 2GO apps, as well as on foxsportsgo.com. The streaming link for the match can be found below.

Friday’s action begins with dual coverage of the USA vs. Honduras and Mexico vs. Costa Rica matches on FS1 and FS2. Pregame coverage for both World Cup qualifiers will begin at 9:30 p.m. ET on FS1 and Fs2, with Mexico vs. Costa Rica taking center stage on FS2. The United States will host Honduras on FS1. Following the conclusion of that match, an encore presentation of Mexico’s match will air on FS1.

Costa Rica lead the early going of the Hex with six points in two matches, while Mexico sit behind Los Ticos with four points. The top three teams from the round robin Hex go straight to the 2018 World Cup, while the fourth-place team faces a two-legged playoff against the fifth-placed team from Asian Football Confederation.

Don’t miss a minute of the action! 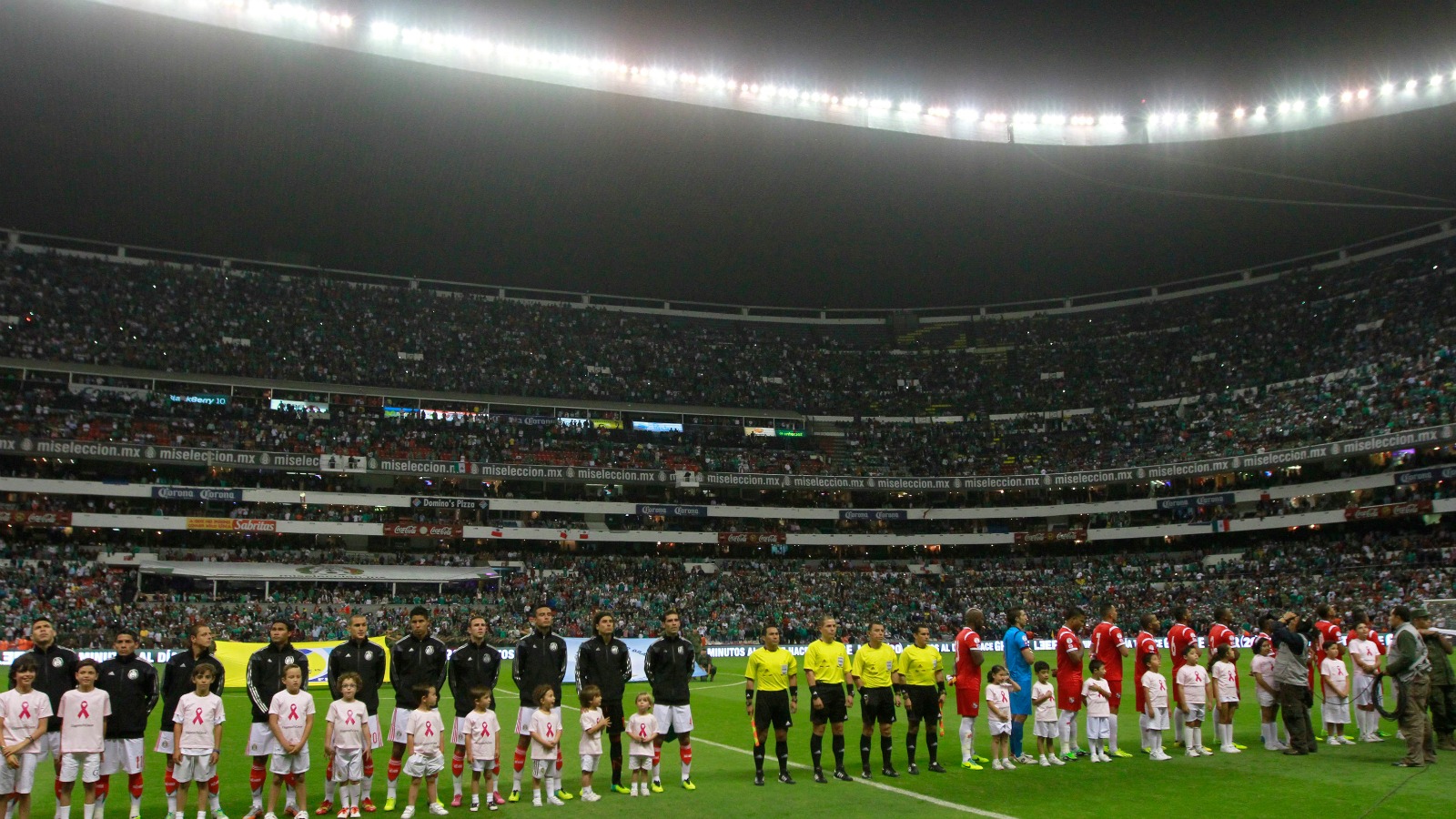 Gallery: What happened to Azteca being Mexico's fortress and how do they get it back?