Could UEFA change the way it does penalty kicks in the future? That might depend how an upcoming trial during the European Under-17 Championship tournaments goes this month.

UEFA plans to test an “ABBA” penalty kick format where after the first team takes their spot kick, the second team goes twice in back-to-back kicks before the first team kicks again.

The change, which be will tested during the men’s and women’s U-17 tournaments, is supposed to eliminate an advantage for the first team. Under the current “ABAB” system, where teams go back and forth until a winner is decided, the second team has the added pressure of knowing if they don’t match the first team’s kick, the shootout will be over in the later rounds.

“The experiment is looking at whether the advantage for the team taking the first penalty in a pair of spot kicks in a shoot-out could be reduced,” UEFA said in a statement.

The IFAB, which determines the laws of the game under FIFA, has approved the experiment. While this experiment doesn’t mean we will see the new format on the senior level anytime soon, it could be the first steps toward that.

“IFAB says that the experiment follows growing evidence that the current penalty shoot-out system, as laid down in the Laws of the Game to determine the outcome of a match, gives an unfair advantage to the team taking the first penalty in each pair of spot kicks,” UEFA’s statement read.

“The hypothesis is that the player taking the second kick in the pair is under greater mental pressure, because if the opposition’s first penalty in the pair has been successful, a miss by the second penalty-taker in the pair could mean the immediate loss of a match for his team, especially from the fourth pair of penalties onwards.”

Well, it’s not the run-up style penalty kicks that were floated as a possibility before, but this new format could be an interesting change if it gains traction. 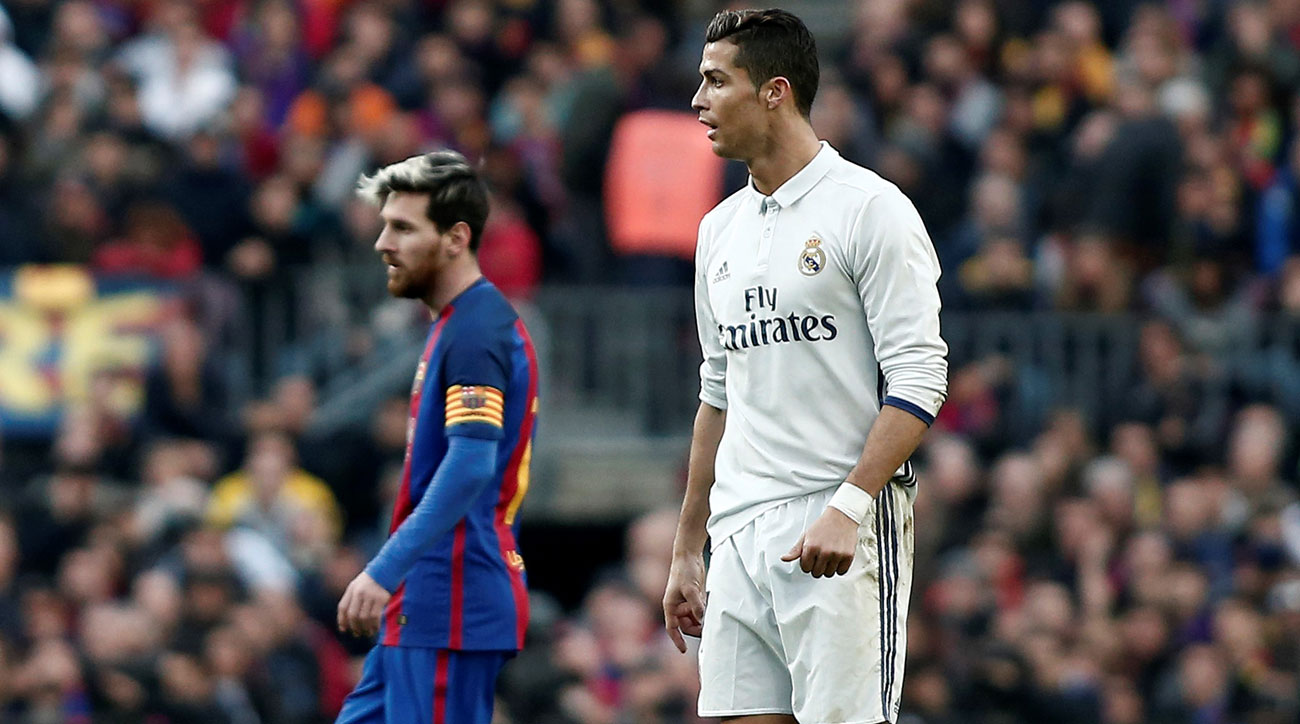 Gallery: Here are all the players that have scored multiple Champions League hat tricks