Odell Beckham Jr., Giants WRs reportedly flew to Miami to hang out on a boat

The New York Giants knocked the Washington Redskins out of playoff contention Sunday, when they beat Kirk Cousins’ squad 19-10. It was a meaningless game for the Giants, but they still celebrated the victory and the fifth seed in the playoffs.

Well, at least a few players did.

Odell Beckham Jr. and his fellow receivers apparently flew to Miami on Sunday night – six days before their playoff game in frigid Green Bay against the Packers.

While it’s not exactly against league or team rules to celebrate on a day off, it is surprising to see some of the team’s best players – leaders of the team, included – hanging out in Miami less than a week before their first playoff game since 2011. 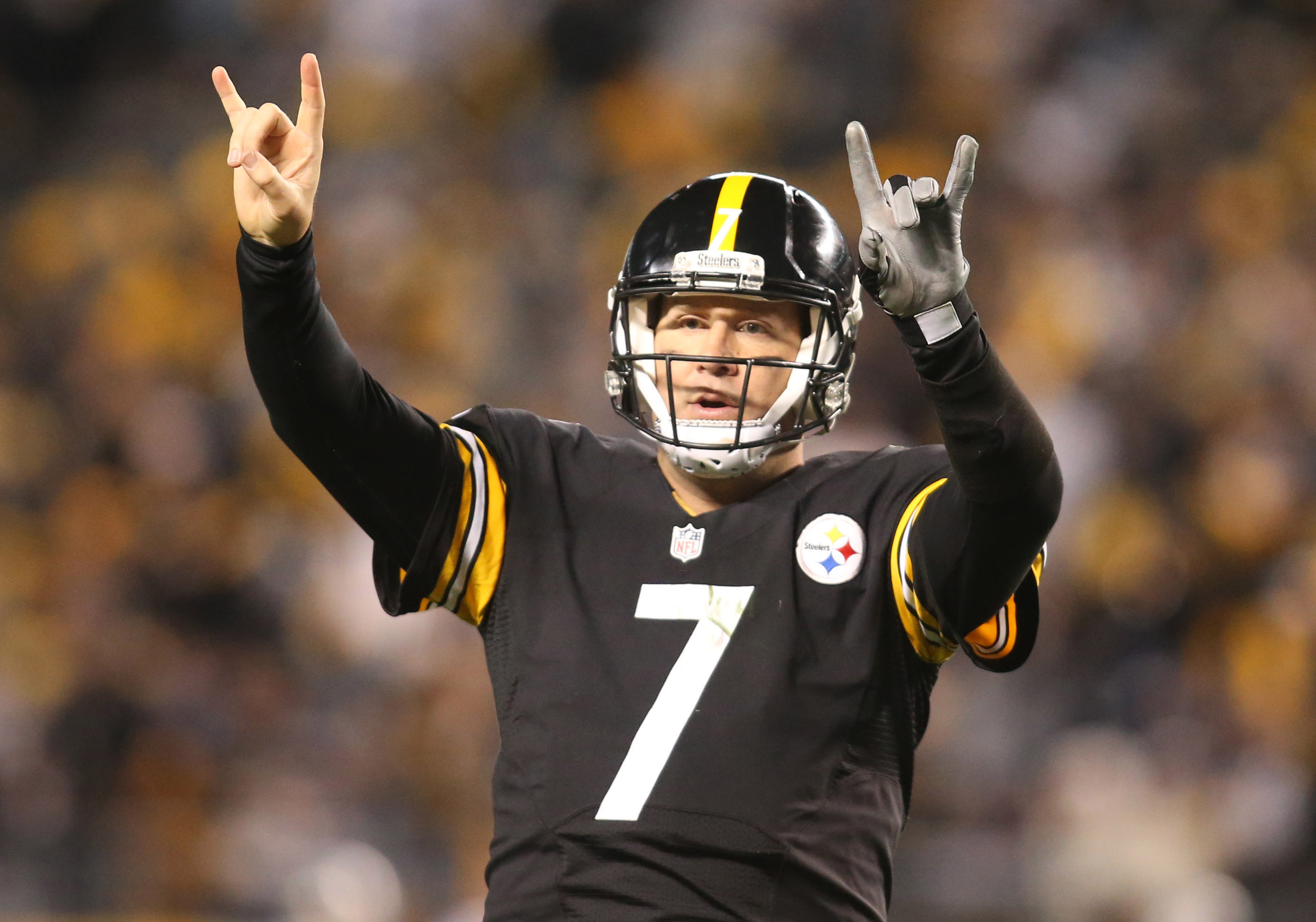 Gallery: One reason every team will lose in the NFL playoffs