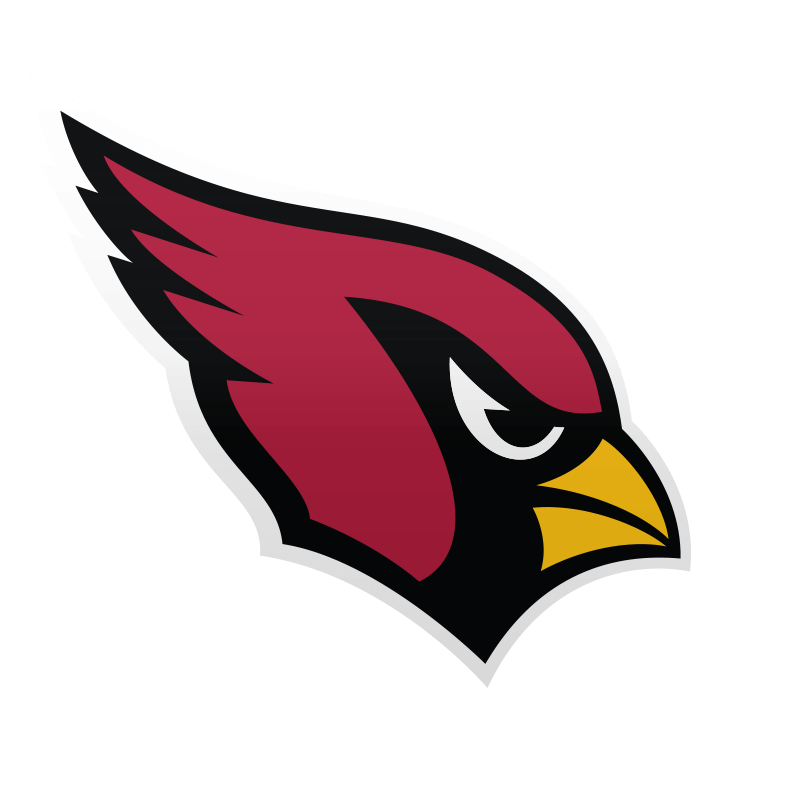 Patrick Peterson ARI
Rotowire: May 29, 11:42a ET
News: Peterson said he hasn't discussed an extension with the Cardinals, though he'd love to stay with one team for his entire career, Darren Urban of the Cardinals' official site reports.
Impact: Peterson will turn 30 in July, entering the final season of a five-year, $70 million extension. He opened 2019 with a six-game suspension and didn't play up to his usual standard upon first rejoining the lineup, but he then closed out the year with five pass defenses and an interception over the final three weeks. Cardinals GM Steve Keim suggested in February that the team prefers to keep Peterson around beyond 2020.
Quick Links
Arizona Cardinals Player News: Center