Stephen Curry is helping to donate 20,000 shoes to children in Africa

Stephen Curry is stepping up to help put shoes on the feet of disadvantaged children around the world — and no, they’re not all his signature Under Armour models.

The Golden State Warriors point guard made an appearance at a convocation Wednesday at Liberty University, where his brother Seth attended college, to help support the “Kick’n It” foundation’s drive to donate 20,000 pairs of shoes to children in the Republic of Congo.

The entire event surrounds the donation of thousand of pairs of shoes to African children in the Republic of Congo to prevent disease transferred from the ground through bare feet. Over 10,000 shoes have been collected and we need you to help us collect 10,000 more!

If you’re in the greater Lynchburg, Va., area, you can still donate new or “lightly used” shoes to the program before March 5 — and if you’re in Chicago on Thursday, you can check out Curry and the Warriors in their first game without the injured Kevin Durant. 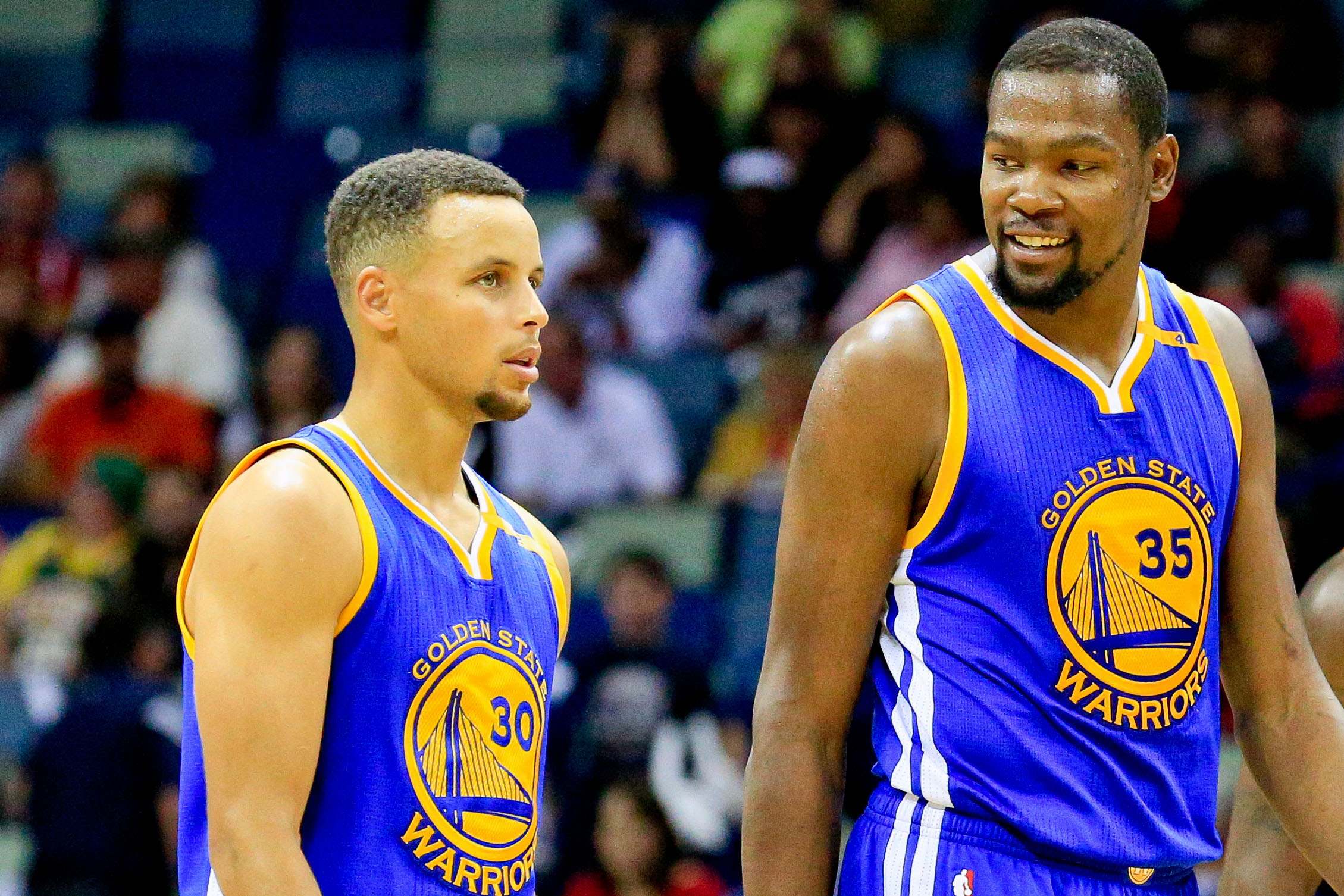