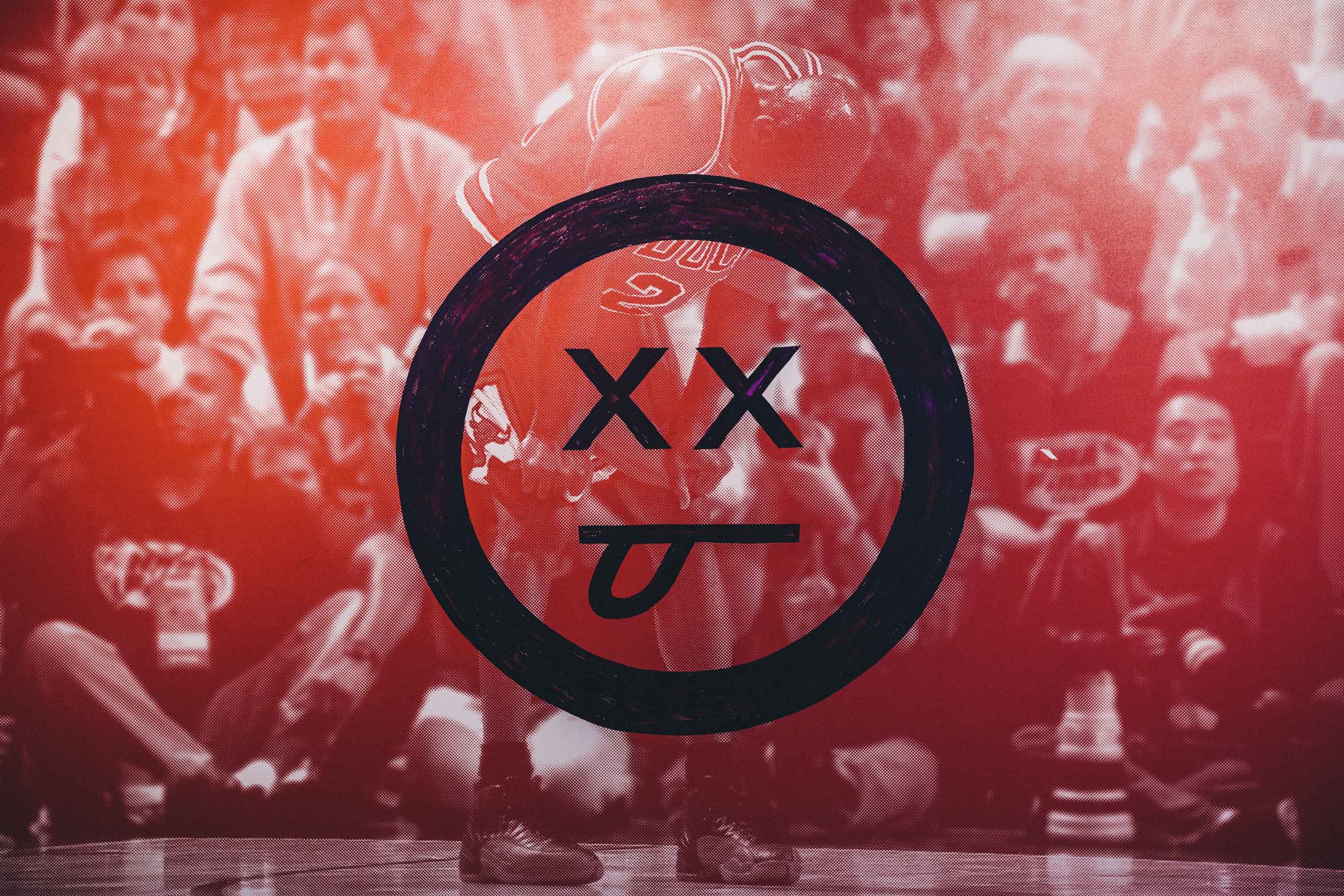 Saturday was the 19-year anniversary of the "Flu Game," which was undoubtedly one of Michael Jordan’s most iconic performances. Jordan heroically fought through illness to score 38 points in 44 minutes in Game 5 of the 1997 NBA Finals, which led the Bulls to a 90-88 victory over the Utah Jazz, and sent Chicago on its way to yet another NBA title.

Jordan Brand likes to use moments like these to create special experiences for its fans, and did exactly that in Salt Lake City over the weekend by setting up a pop-up shop that would only be open for a single day.

"The Jordan Brand is always inspired by Michael’s greatness, and his ability to overcome obstacles in pursuit of that," Jill Rankin, Senior Director at Jordan Brand told FOX Sports. "A moment that really represents that is the epic performance in Game 5 of the NBA Finals in ’97. So what we wanted to do, since Salt Lake City is really the scene of one of those epic performances, we wanted to take the opportunity to celebrate and pay tribute to two of those best teams in ’97. 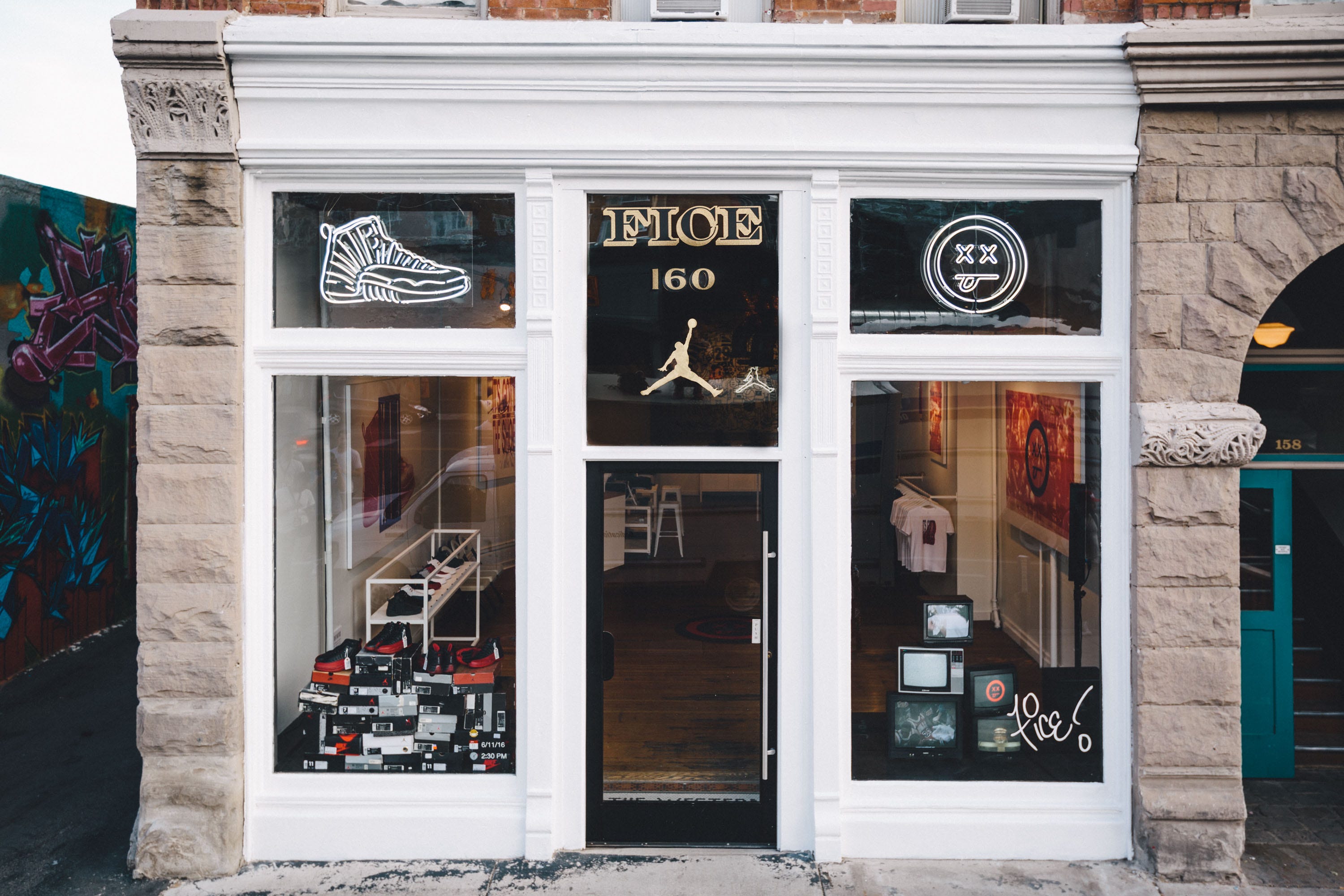 The idea more than made sense. Returning to the city where it originally went down would properly mark the occasion, and it would give fans outside of a major market a chance at a one-of-a-kind Jordan Brand experience.

But the flip side to all of that is the fact that Michael Jordan crushed the dreams of Jazz fans in consecutive seasons, taking both the ’97 and ’98 titles from the two greatest teams in the history of the Jazz franchise. It was worth wondering if there would be a segment of hardcore basketball fans in Utah that might not be too keen on celebrating Jordan’s accomplishment in their hometown, and it’s something the folks at Jordan Brand thought about as well.

"We considered that, and we went and we talked to fans in Salt Lake and we realized that people ultimately have a respect for Michael, and were excited to be included in an opportunity to celebrate," Rankin said.

The shop opened at 2:30 p.m. local time on Saturday and stayed open into the night. Fans were lined up for blocks to get a chance at some of the product offerings — there was a restock of the Flu Game Air Jordan XII retro, and a pre-release of the Air Jordan XII in a gym red colorway, too. But this was about much more than product. The event included an outdoor barbecue, music from DJ Skee, and a re-broadcast of the game for fans to relive MJ’s incredible performance.