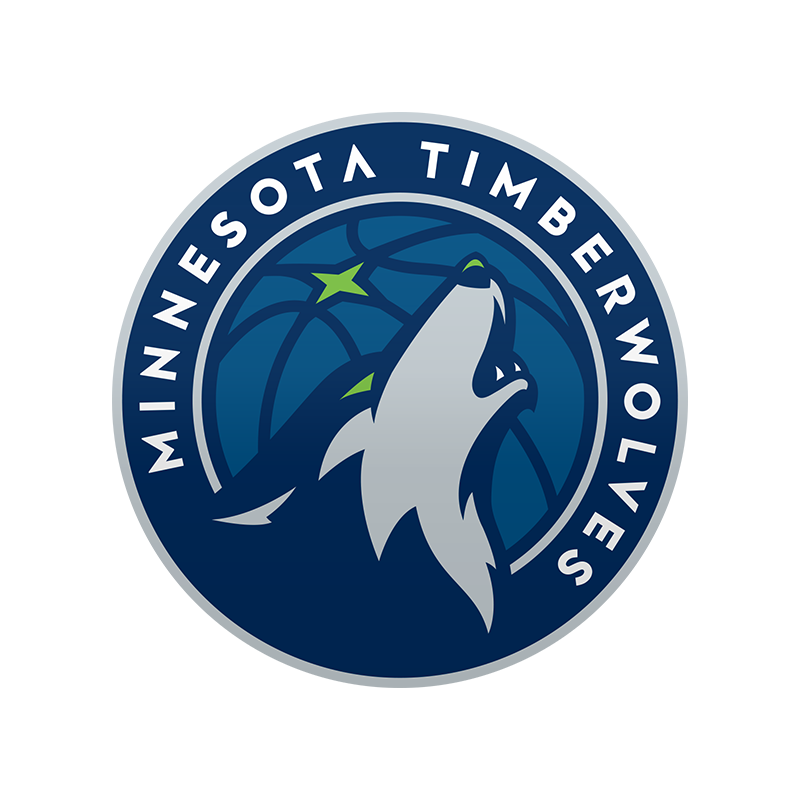 Karl-Anthony Towns MIN
Rotowire: Jun 10, 1:23p ET
News: The Timberwolves "feel positive" about Towns' wrist but have yet to announce any specifics regarding his recovery, Jon Krawczynski of The Athletic reports.
Impact: Towns was dealing with the injury prior to the suspension of the season, and while little clarity has emerged regarding where he stands in his rehab process, it sounds as though his recovery is moving in the right direction. President of basketball operations Gersson Rosas indicated that the team may wait to comment on the situation, as Towns is still mourning the loss of his mother, who passed away in April.

Malik Beasley MIN
Rotowire: May 04, 1:41p ET
News: Timberwolves president of basketball operations Gersson Rosas indicated that the team hopes to sign Beasley to a long-term contract, Dane Moore of Zone Coverage Minnesota reports.
Impact: Speaking on both Beasley and Juancho Hernangomez during a "State of the Timberwolves" address on May 2, Rosas was asked about the futures of both players, who were acquired from the Nuggets at the trade deadline. "We want those guys to be Timberwolves for a long, long time," Rossas said. "Hopefully, for the rest of their careers." Considering Beasley has played only 14 games in Minnesota, that's a lofty declaration by Rossas, but it appears the Wolves consider the former first-round pick a foundational piece. He'll hit restricted free agency this offseason, at which point the Wolves could offer him a more lucrative, long-term deal.
Quick Links
Minnesota Timberwolves Player News: Center