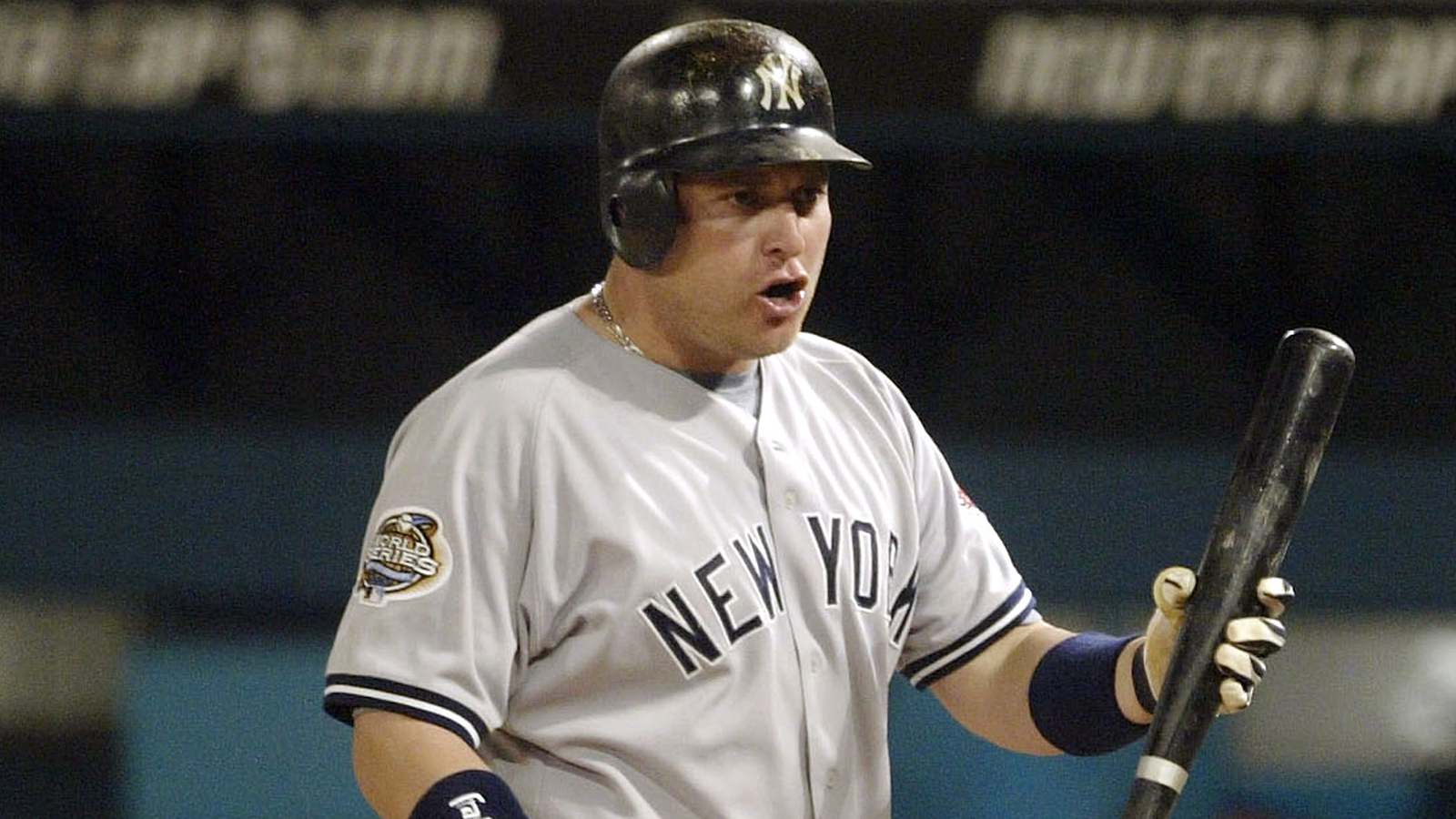 Former MLB player Karim Garcia has a broken nose and broken ribs after being attacked in Saltillo, Mexico, on Sunday.

Garcia was on his way home from a restaurant when he was pulled from his truck and beaten in an apparent robbery, according to ESPN Deportes.

The former major-league outfielder addressed the attack on social media, re-tweeting reports on the incident and thanking fans for their support.

Garcia, 40, played for seven teams during his 10-year MLB career, including the Yankees, Mets, Orioles, Dodgers, Indians, Tigers and Diamondbacks. He is known for being beaned by Red Sox pitcher Pedro Martinez in the 2003 ALCS, which lead to the infamous bench-clearing brawl in which Martinez slammed then-72-year-old Yankees bench coach Don Zimmer to the ground.

Garcia last played in the majors in 2004 with Baltimore and has played professionally in Korea, Japan and Mexico during the past 12 years.