They’ve got Yoenis Cespedes in left field. They’ve got Curtis Granderson, Jay Bruce and Michael Conforto as options in right. But their only true center fielder is Juan Lagares, whose career OPS against right-handed pitching — even after showing some improvement last season — is only .633.

However, none of the trade candidates is an easy fit.

The Mets have spoken with the Pirates about Andrew McCutchen at a preliminary level, but the discussions have been “off and on” with no apparent momentum, sources said.

The Royals have two center fielders, potential free agents Lorenzo Cain and Jarrod Dyson, and talked with the Mets at the winter meetings. But the Mets, according to sources, do not want a one-year solution, and view Dyson as too similar to Lagares, albeit from the left side.

Charlie Blackmon? The Rockies do not seem inclined to move him, with general manager Jeff Bridich telling Blackmon recently to take any trade rumors with “a huge grain of salt.”

As if all that is not enough, the interlocking nature of the Mets’ other pursuits — they’re also trying to reduce their glut of outfielders and add at least one reliever — will make their quest for a center fielder that much more difficult to pull off.

Consider the steps that would be necessary for the Mets to land McCutchen.

They would need to trade both Granderson and Bruce if they wanted to play Conforto regularly in right. And if they satisfied the Pirates’ desire for a young starting pitcher, they likely would need to add a right-handed reliever; Robert Gsellman or Seth Lugo otherwise might fill that role as the Mets are presently constituted, assuming the rest of the rotation is healthy.

Got all that? Three trades might be required for the Mets to add a center fielder. They’ve yet to pull off even one due to the glut of hitters in the trade and free-agent markets — and both Granderson and Bruce are coming off 30-homer seasons, making them attractive even as they enter their free-agent years.

Even if the Mets could make the 45-foot bank shot necessary for them to avoid playing some combination of Lagares, Granderson and Conforto in center, they still would need a lefty as well a righty reliever. Their patience in the bullpen market could lead them to bargains, as opposed to previous free-agent signees such as Frank Francisco and Antonio Bastardo. But again, good luck making all the pieces fit.

If recognizing a problem is the first step toward finding a solution, then the Mets are on their way toward filling their center-field void.

Alas, it won’t happen easily. And it might not happen at all. 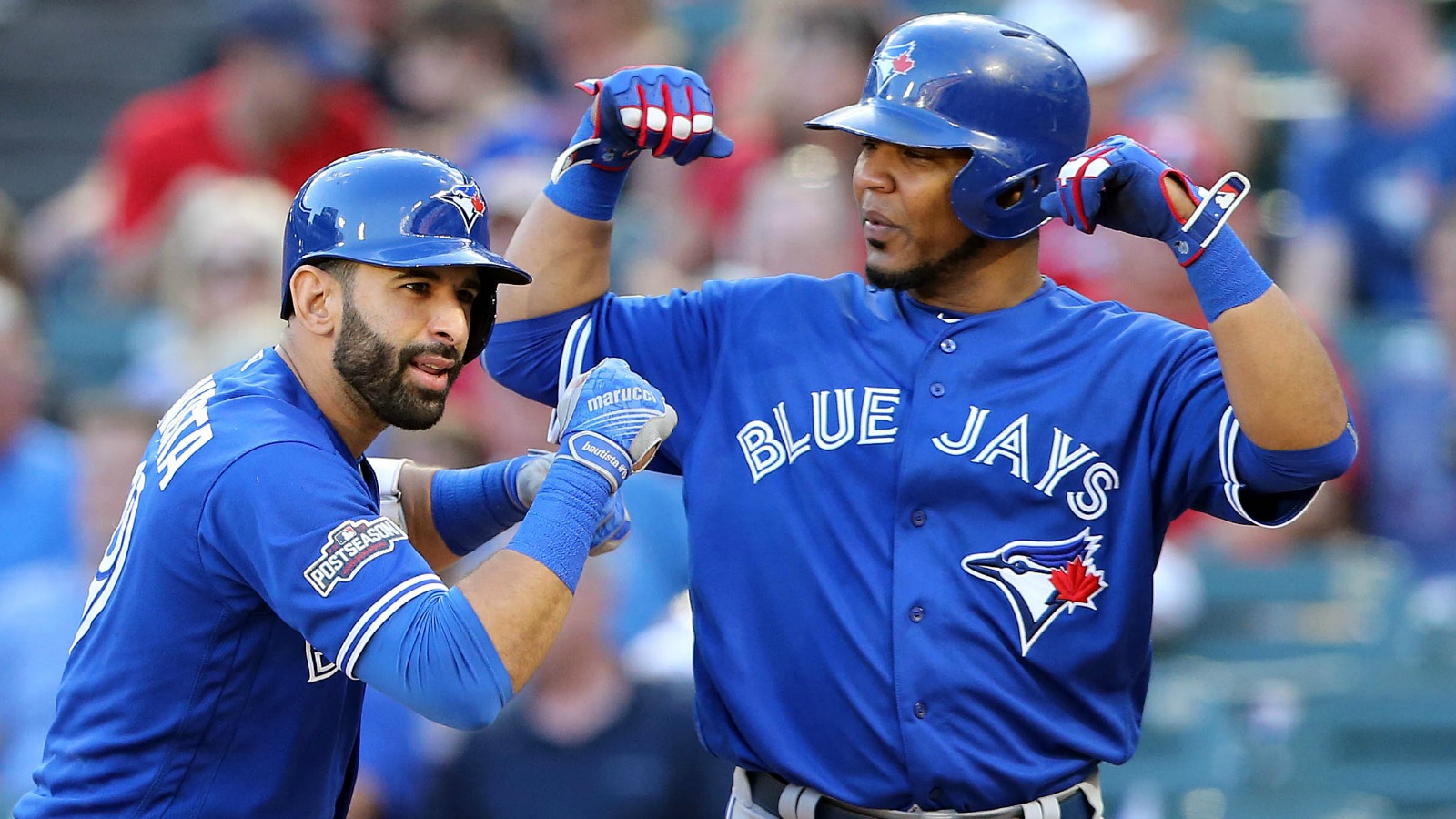