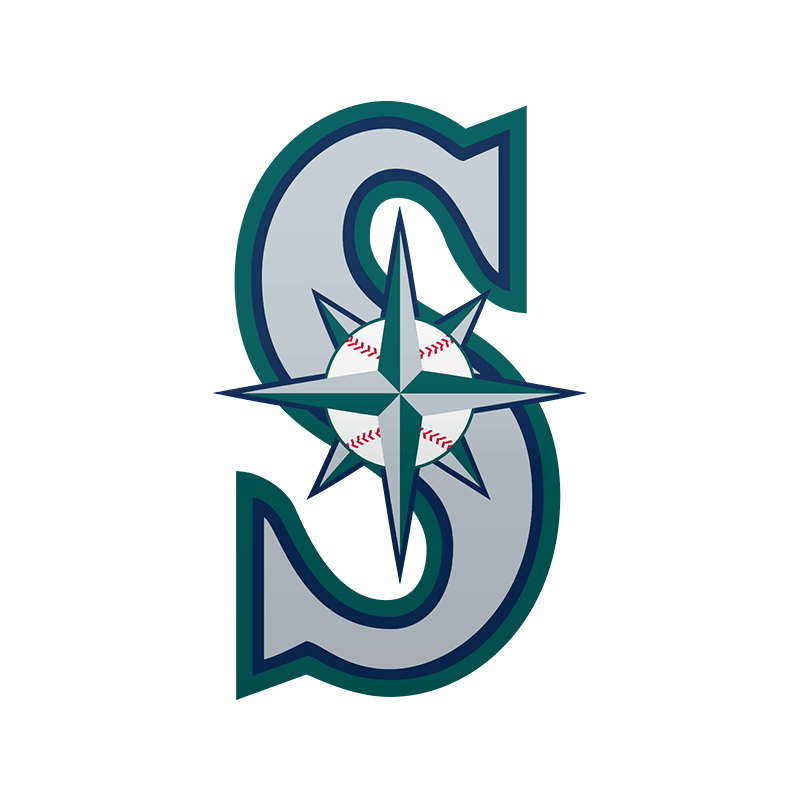 Manny Bañuelos SEA
Rotowire: May 31, 10:46p ET
News: The Mariners released Banuelos on Thursday.
Impact: After spending the past three seasons exclusively in the minors, Banuelos resurfaced in MLB with the White Sox in 2019, starting in eight of his 16 appearances and registering a 6.93 ERA and 44:33 K:BB in 50.2 innings. Those poor numbers and his history of injuries forced Banuelos to settle for a minor-league deal this winter, and though his contract included an invitation to big-league camp, he wasn't a serious candidate to crack the Mariners' Opening Day roster.
Quick Links
Seattle Mariners Player News: Pitcher