Week 9 college football picks recap with Jason McIntyre | WHAT DID YOU LEARN?

Often in college football, the weekends that look the least exciting end up producing some of the best drama. This past weekend left me grasping for answers: UCLA tore apart No. 24 Arizona State … does that mean Chip Kelly can coach again? Brian Kelly and Notre Dame got depantsed by Michigan … does Jim Harbaugh knows what he’s doing finally? Naturally, Oklahoma State shows up the weekend after I bet on them, Oregon survives a scare and Clemson appears to be shaking off the early season cobwebs (unless it’s the just the pancake ACC competition).

So what did we learn? Let’s start with the 3rd straight Top 10 team to lose outright as a 20+ point favorite.

1. Upsets can and will happen – look out for trap games that might deceive you

For the third straight week, a favorite of 20 or more points lost outright. First came Georgia, then Wisconsin and now Oklahoma – who will need a miracle to get into the college football playoff. The Sooners were an over three touchdown favorite on the road … and something serious happened at halftime because Oklahoma went from trailing 24-23 to being down 48-23 early in the 4th quarter.

The Sooners made their share of mental mistakes in the 1st half – but hey, they’re college kids – from 3rd down penalties to fumbled snaps, and then it snowballed in the 2nd half when they failed to recover a pooch kickoff. This wasn’t a sandwich spot, as Oklahoma has a bye before a date with Iowa State, and it wasn’t a letdown spot after the win over unranked WVU. After giving up 213 rushing yards to Kansas state – and four difficult games left – I am wary to back the Sooners going forward.

2. Ohio State has proven themselves every week – they continue to be a bet-on team

The Buckeyes have been good to me all season, and despite some tense moments early in the 3rd quarter against the Badgers, Ohio State cruised in the 4th. I’ve raved about their formidable offense all season, but defensive end Chase Young did damage this weekend against Wisconsin. He had four sacks, five tackles for loss and two forced fumbles. Wisconsin could only muster 191 yards of total offense and nine first downs.

3. Evaluate … and then re-evaluate the spread, before you place your bets

This one hit me where it hurts – LSU sputtered for the first 40 minutes before back-to-back touchdowns put them up by 10 points early in the 4th quarter. LSU had three possessions with the 10-point lead, needing to just chew clock and ensure at minimum, a push. They gained just 40 yards in 10 plays … so of course, Auburn snuck in the backdoor with just two minutes left, and got the cover. 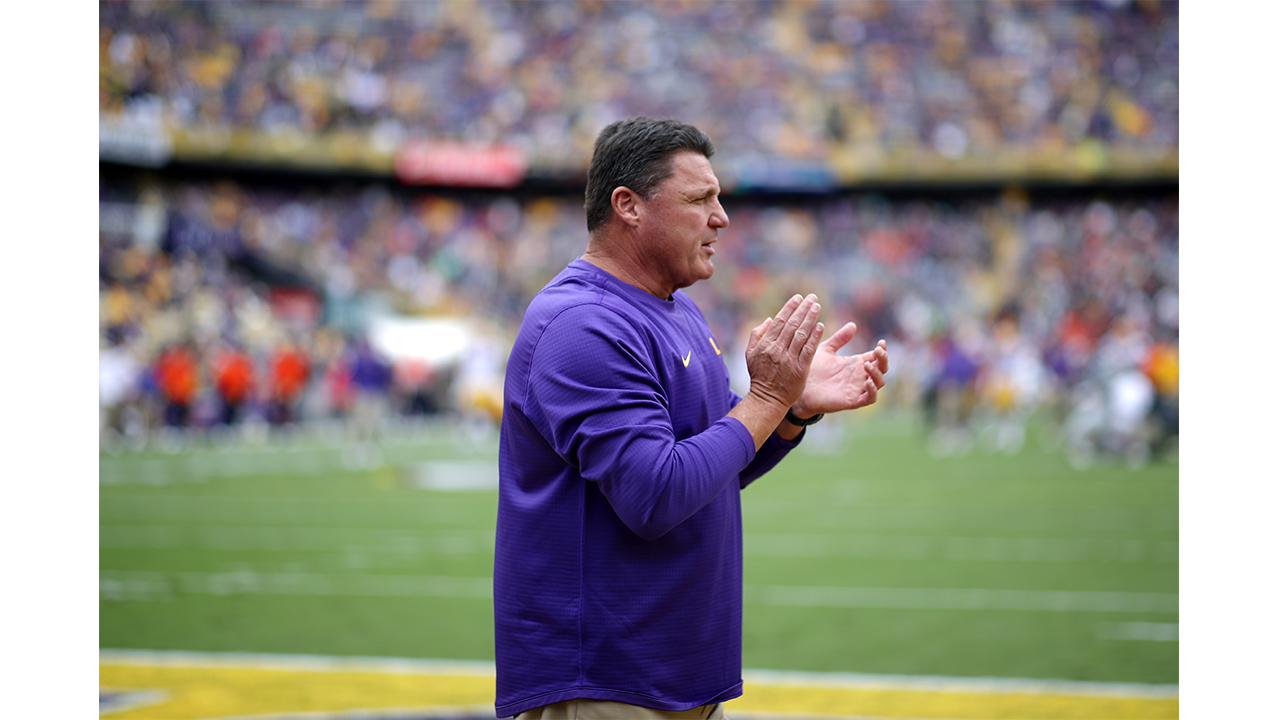 4. Texas’ defense needed help, but now the offense does too … all bets are off with this Texas team going forward

The Longhorns’ defense has had its share of issues and injuries, but when you compound their struggles with four interceptions from usually-reliable Sam Ehlinger … well, Texas won’t cover. Ehlinger threw three interceptions in the second half. The Longhorns have a brutal schedule remaining, with games at Iowa State and undefeated Baylor – plus two home games against Kansas State and Texas Tech that aren’t guaranteed. 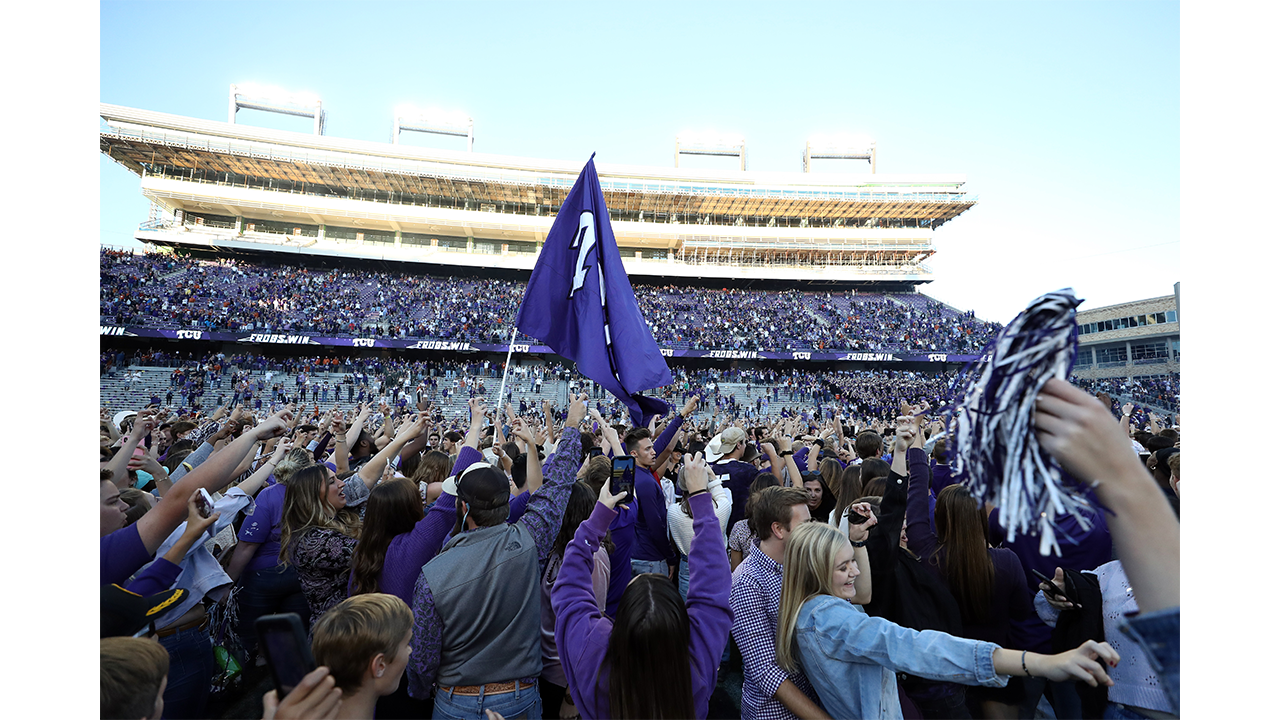 5. What is going on in the Big Ten? If anyone understands, please let me know