LAKE BUENA VISTA, Fla. (AP) — Robin Lod had a goal and an assist, Hassani Dotson had two assists and Minnesota United advanced in the MLS is Back tournament with a 4-1 victory over the San Jose Earthquakes in a quarterfinal match Saturday.

Lod and Jacori Hayes scored first-half goals 90 seconds apart to give Minnesota a 2-0 lead at halftime. Magnus Eriksson helped the Earthquakes get within a goal early in the second half on a penalty kick before Minnesota's Luis Amarilla and Marlon Hairston scored to put it out of reach.

Minnesota United will face Orlando City in Thursday's semifinal, with the winner advancing to the championship game on Aug. 11. It will be an interesting matchup for Minnesota coach Adrian Heath, who was Orlando's boss for five seasons and directed their transition from the USL to MLS.

“I said all along I thought we’d get better as the tournament has gone along and we proved it,” Minnesota coach Adrian Heath said, “We’re more talented than people think. We were without some of our top players and dug it out.”

Lod put Minnesota United on the board in the 20th minute when he had an open shot after San Jose goalkeeper Daniel Vega was caught out of position. Hayes— who got the start due to a hamstring injury to All-Star Romain Metanire — quickly put the Loons up by two in the 21st minute when he put in a rebound after Vega deflected Hassani Dotson's shot.

San Jose was awarded a penalty kick after a video review when it was determined that Hayes committed a hand ball inside the box. Eriksson converted on the penalty with his third goal of the tournament in the 50th minute.

Amarilla put Minnesota back up by two six minutes later with a left-footed finish just past the near post. Hairston closed the scoring in the 86th minute after getting a crossing pass from Dotson.

“It is pretty simple, we were outplayed by our opponent,” San Jose coach Matias Almeyda said. “We had some chances to counter in the second half and weren't able to do it.” 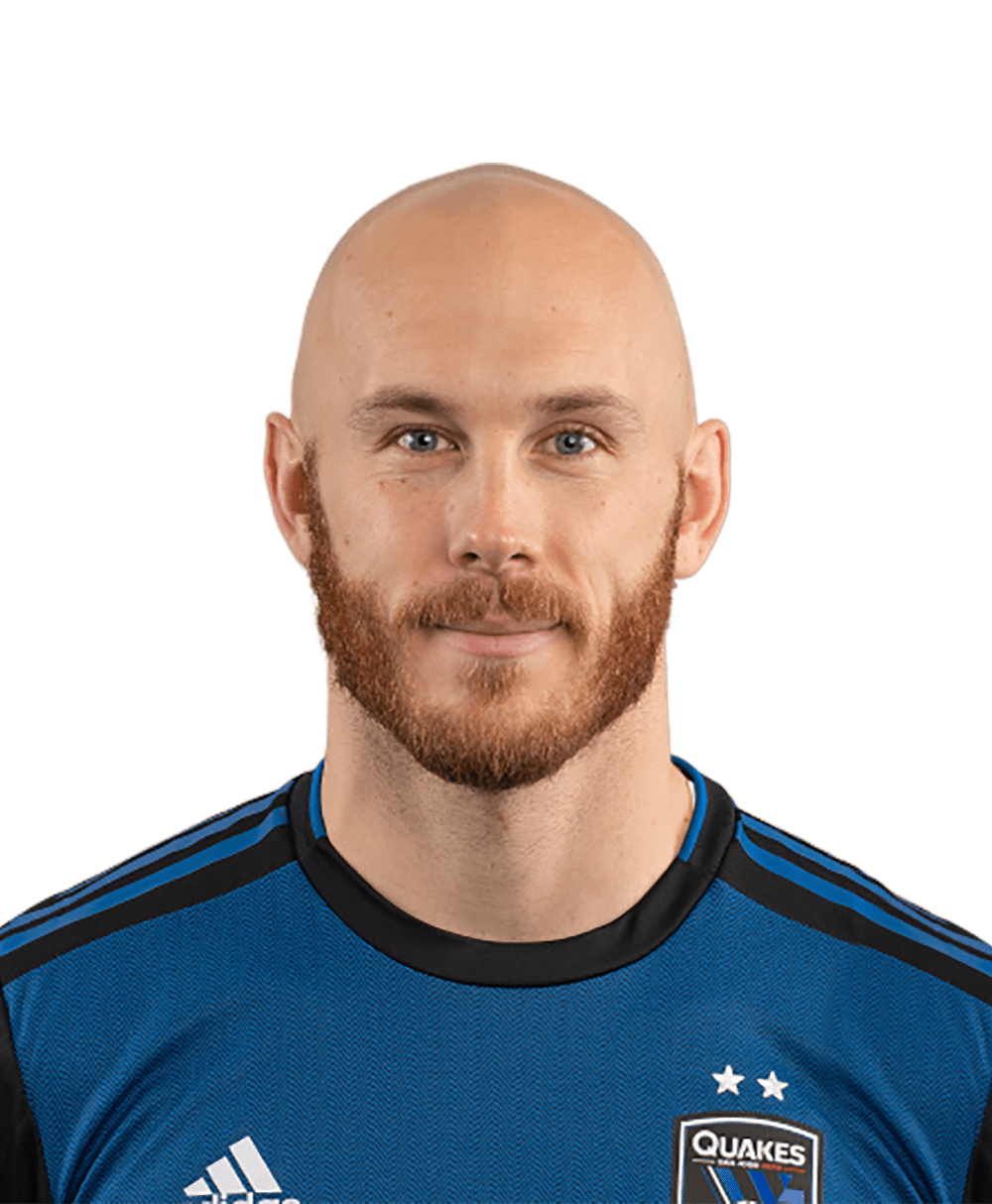 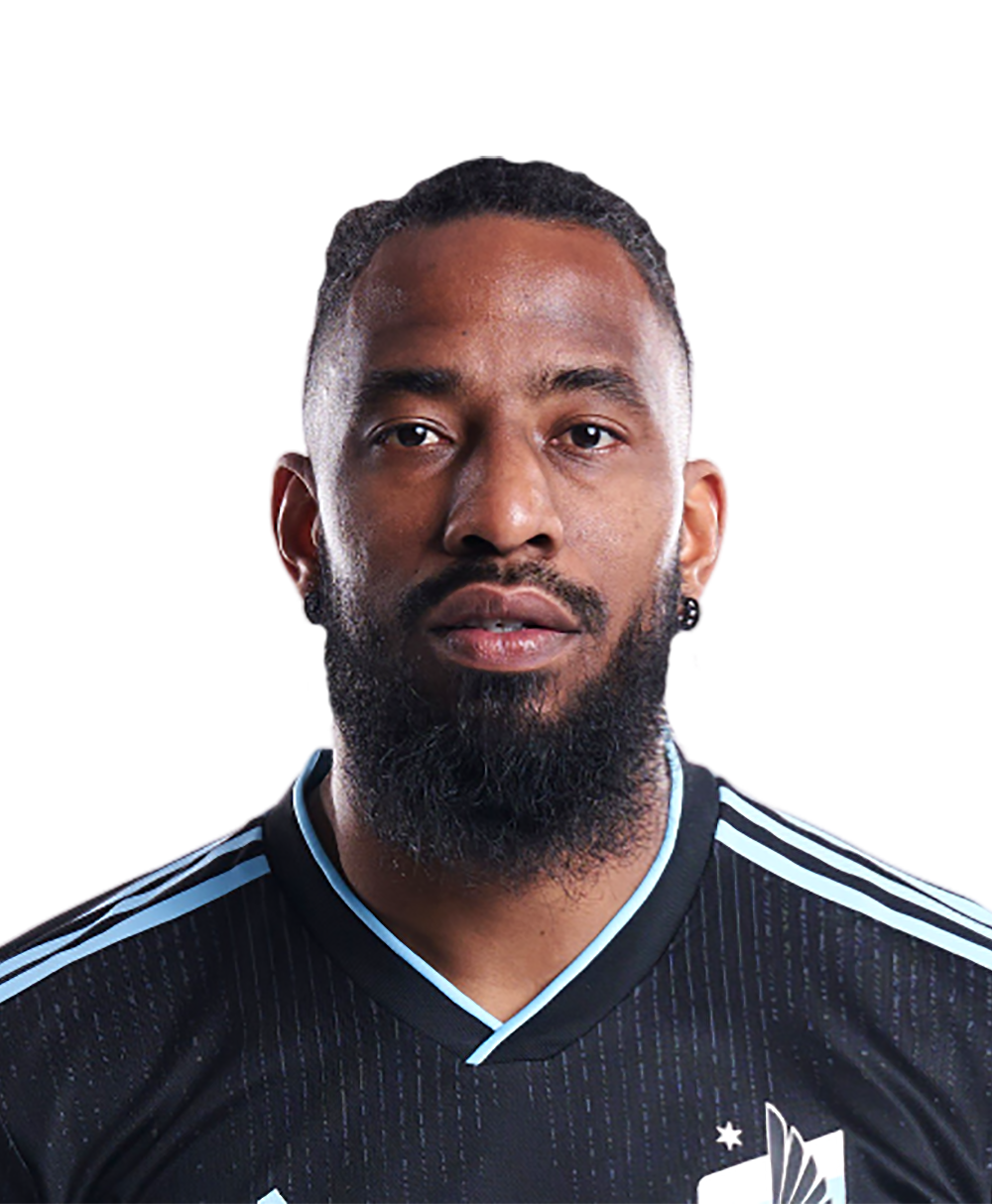 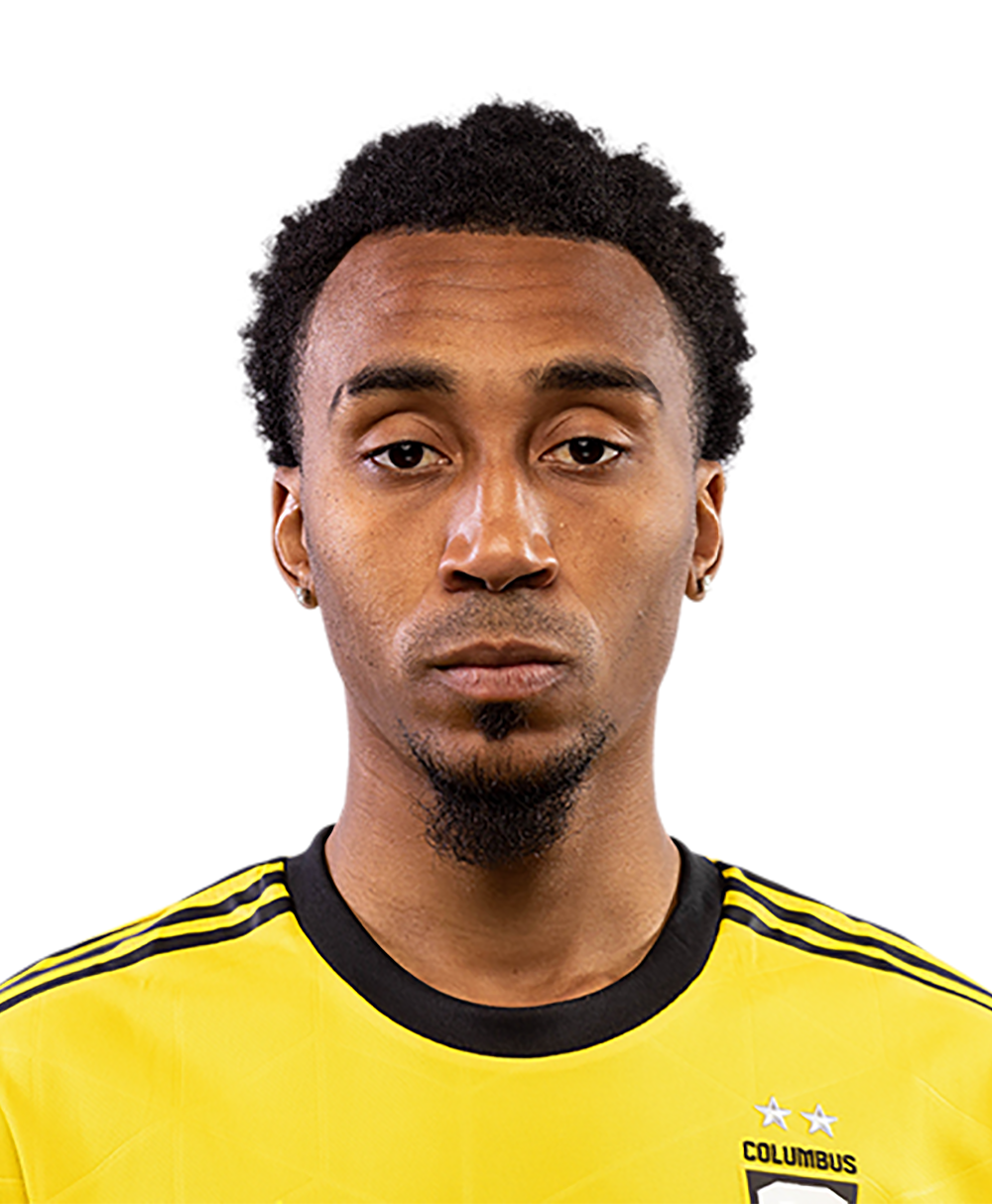 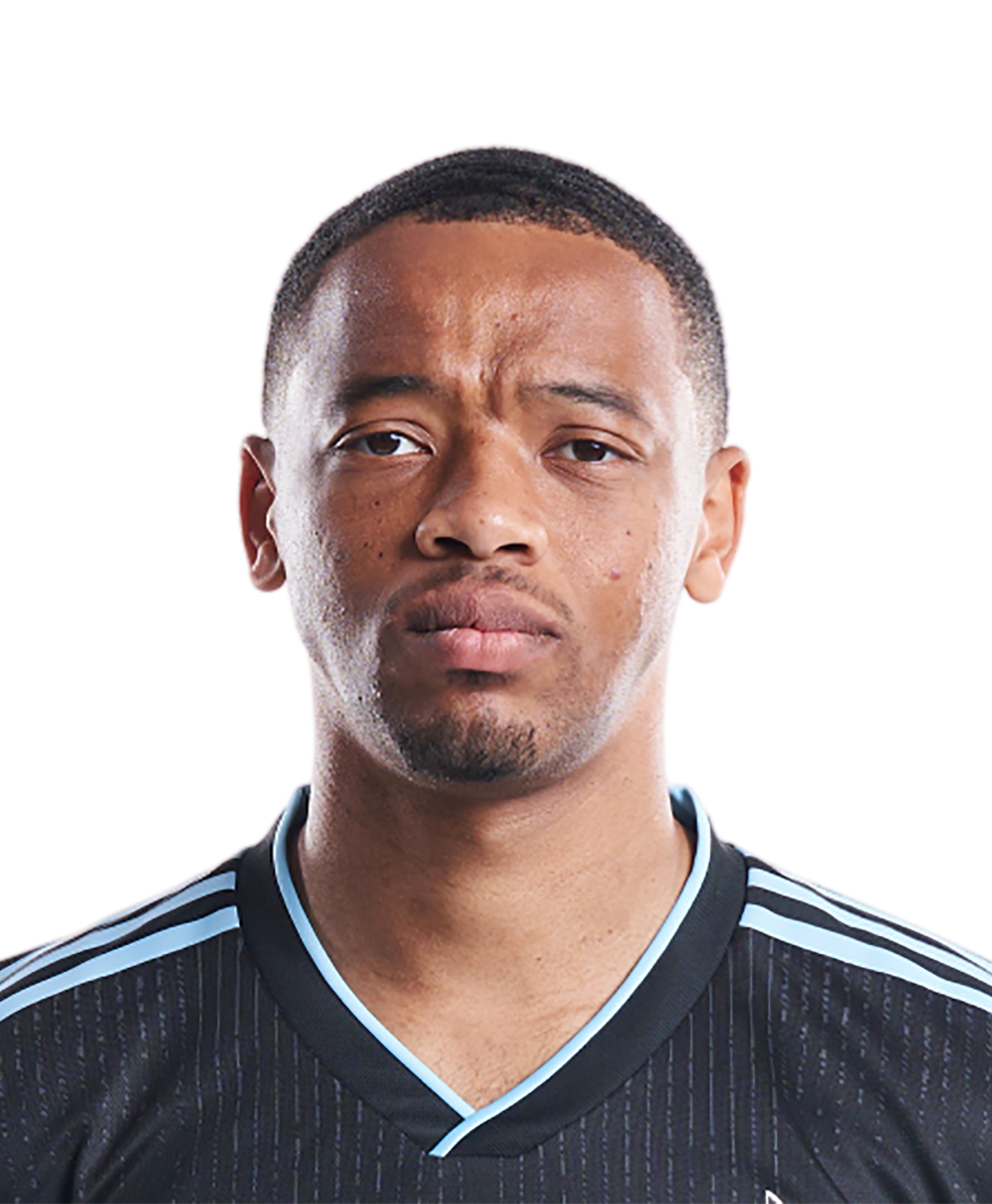 San Jose Earthquakes
event_recap
share story
Fox Sports™ and © 2020 Fox Media LLC and Fox Sports Interactive Media, LLC. All rights reserved. Use of this website (including any and all parts and components) constitutes your acceptance of these Terms of Use and Updated Privacy Policy . Advertising Choices . Do Not Sell my Personal Info