FIFA challenged at court by Porto in Football Leaks case

GENEVA (AP) — FIFA is being challenged by Portuguese champion Porto in a case of third-party ownership of a player’s economic rights revealed in the “Football Leaks” series.

The Court of Arbitration for Sport said Tuesday its judges will hear Porto’s appeal against FIFA sanctions on Dec. 3.

The case relates to Porto signing Algeria winger Yacine Brahimi in 2014. Details of the deal were later published in a series of allegedly hacked confidential documents from the soccer industry.

FIFA judged Porto last year to have broken rules by enabling an outside investor “to have an influence on the club’s independence and policies in transfer related matters.”

The FIFA disciplinary committee fined Porto 50,000 Swiss francs ($54,000) and warned the club about its future conduct.

In details filed into FIFA’s international transfer database, Porto said it bought Brahimi from Spanish club Granada for a 6.5 million euros ($7.6 million) transfer fee, according to the disciplinary verdict.

The , Doyen Sports Investments Limited took an 80% ownership stake in the player.

The Malta-based investment fund was said to be entitled to future payments from Porto, including from the sale or loan of Brahimi, and if a transfer offer was rejected.

Porto told FIFA the agreement was to finance the signing of Brahimi -- who had recently returned from the 2014 World Cup -- and did not give Doyen decision-making power over the player’s future. Brahimi left Porto last year to join Qatari club Al-Rayyan.

FIFA formally banned third-party ownership of players in 2015, aiming to protect the game’s integrity and prevent investors forcing transfers to turn a profit.

The investment model had been popular with agents, investors and clubs in Latin America, Spain and Portugal. They argued it let clubs sign players who otherwise cost too much.

Doyen worked with Belgian club Seraing in failed attempts to challenge FIFA’s ban on third-party ownership at CAS and ,.

In , in Portugal this month, defendant Rui Pinto claimed he was a whistleblower and not a hacker when he faced dozens of criminal charges. A verdict is expected to take several months. 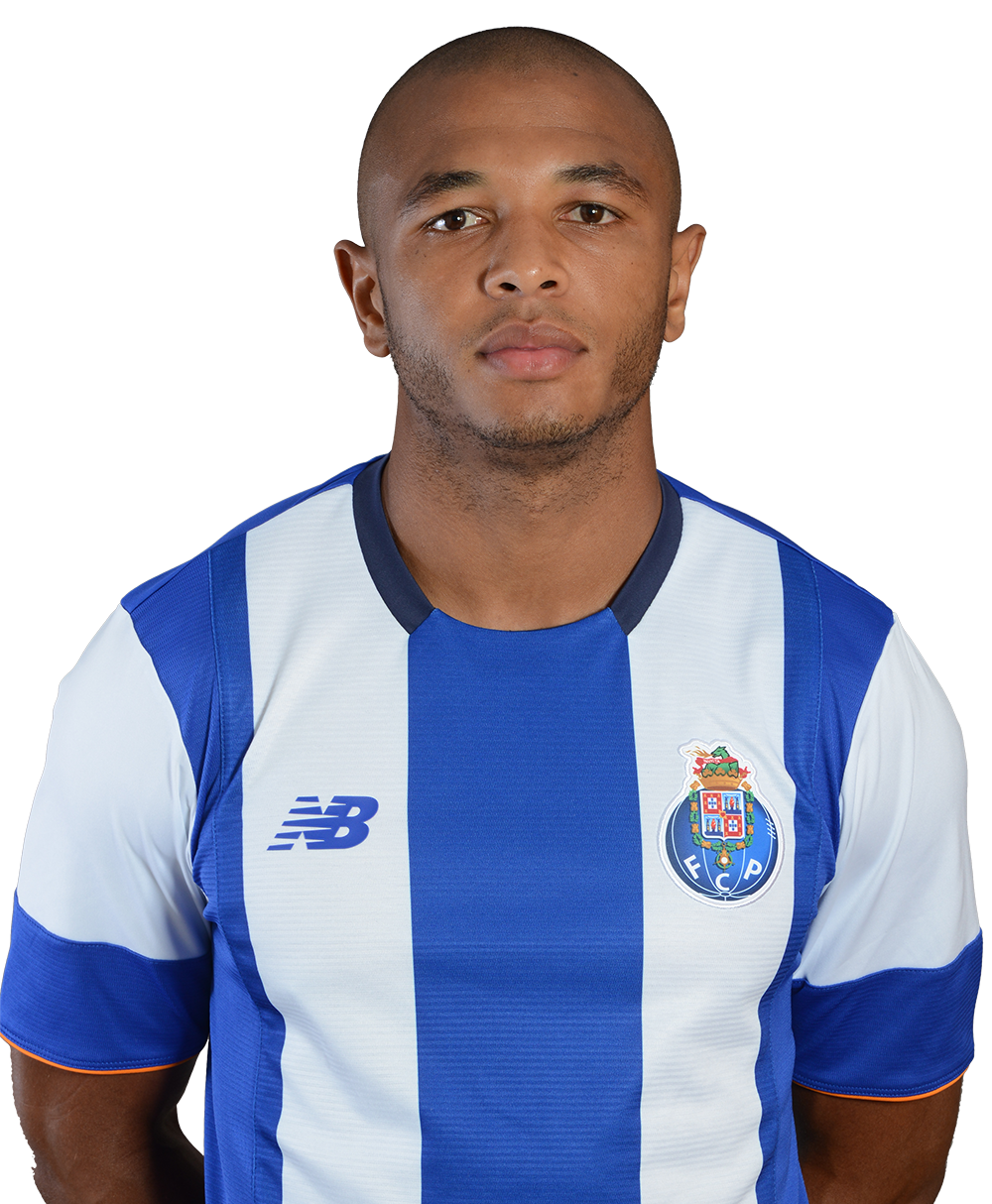 Algeria
share story
Fox Sports™ and © 2020 Fox Media LLC and Fox Sports Interactive Media, LLC. All rights reserved. Use of this website (including any and all parts and components) constitutes your acceptance of these Terms of Use and Updated Privacy Policy. Advertising Choices. Do Not Sell my Personal Info