The Red Bulls are 4-5-1 against Eastern Conference opponents. New York is 2-0-2 when it scores only one goal.

The teams square off Saturday for the third time this season. FC Cincinnati won the last meeting 2-0.

TOP PERFORMERS: Florian Valot leads New York with two assists. has one goal over the last 10 games for the Red Bulls. 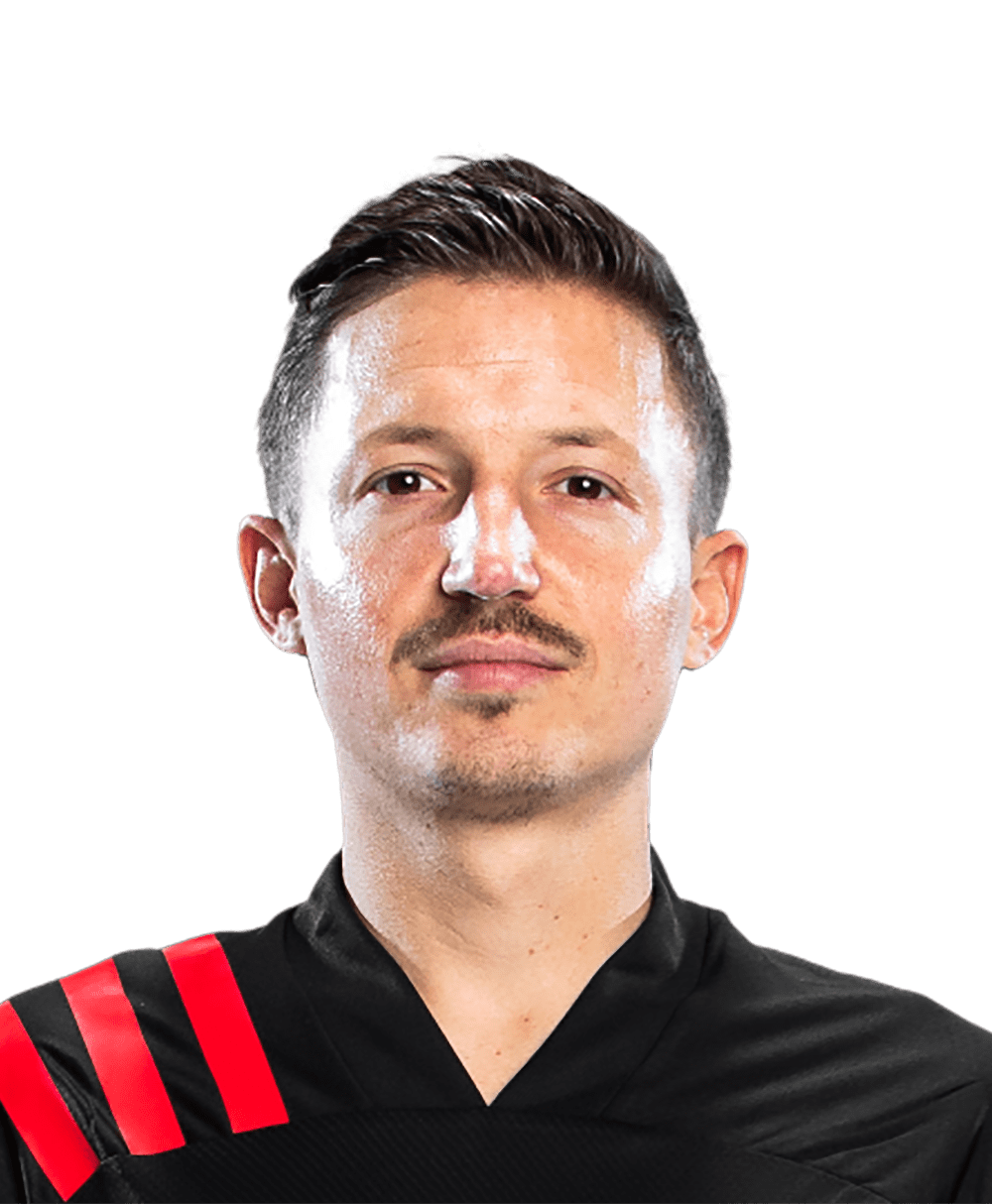 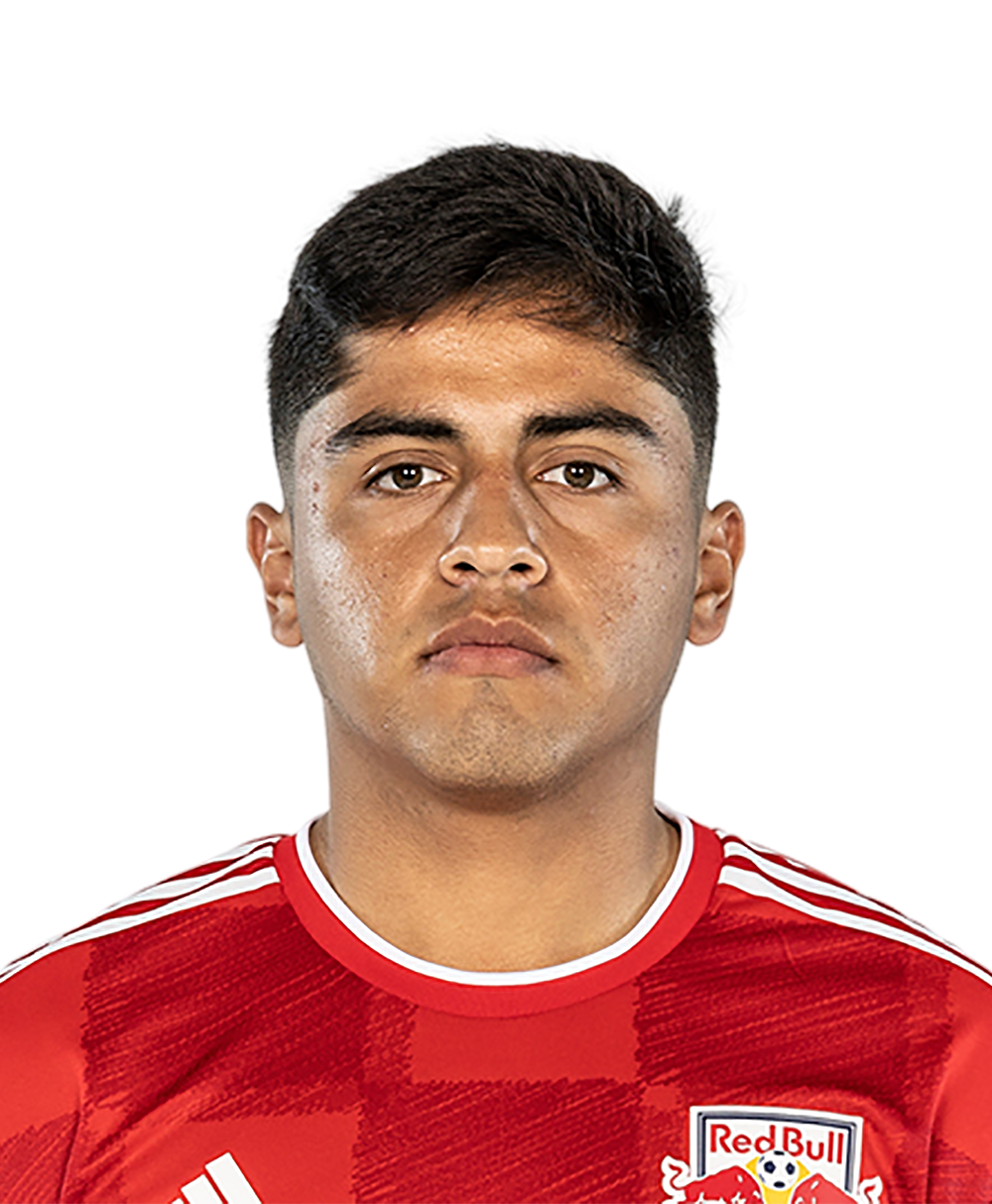 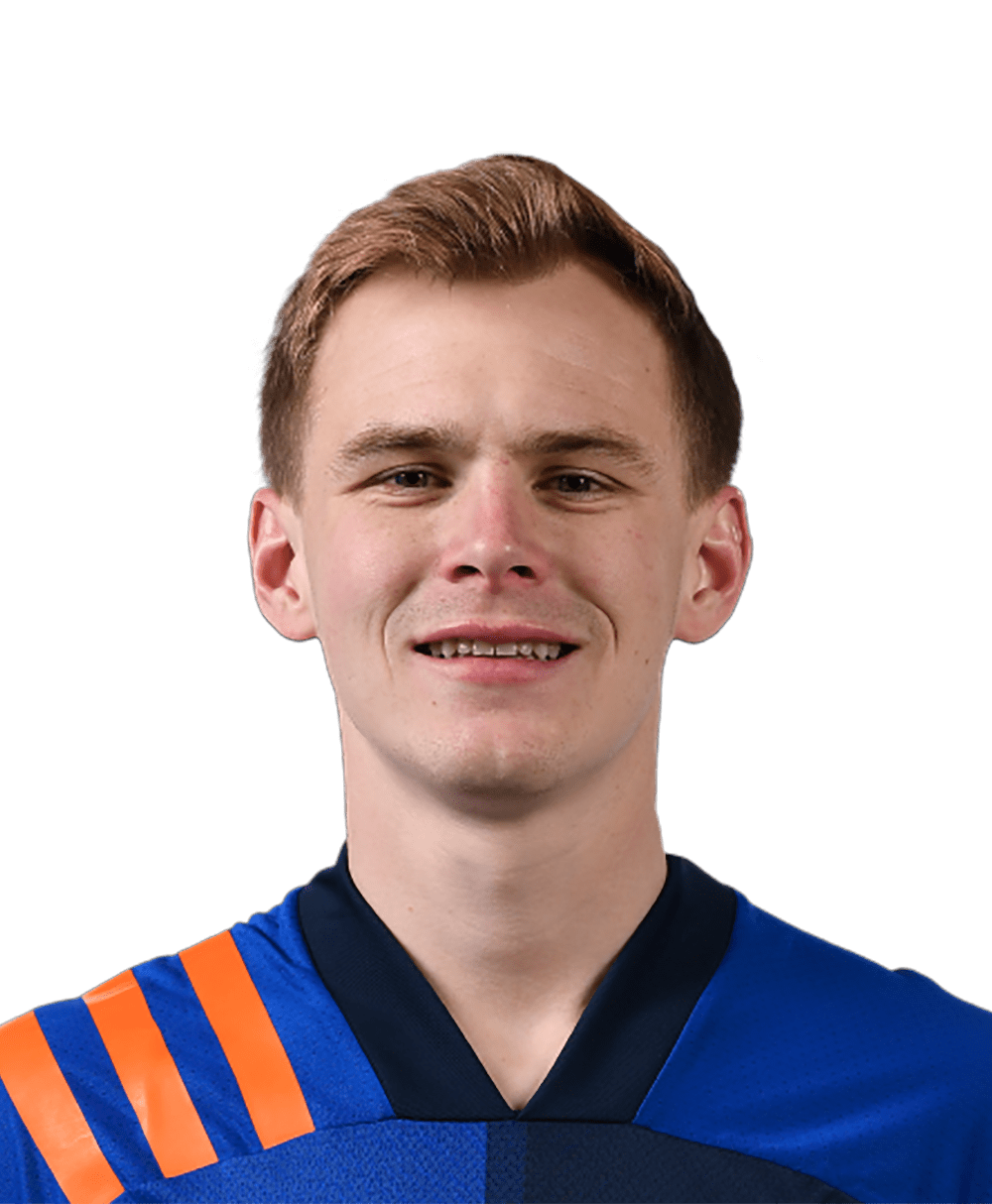 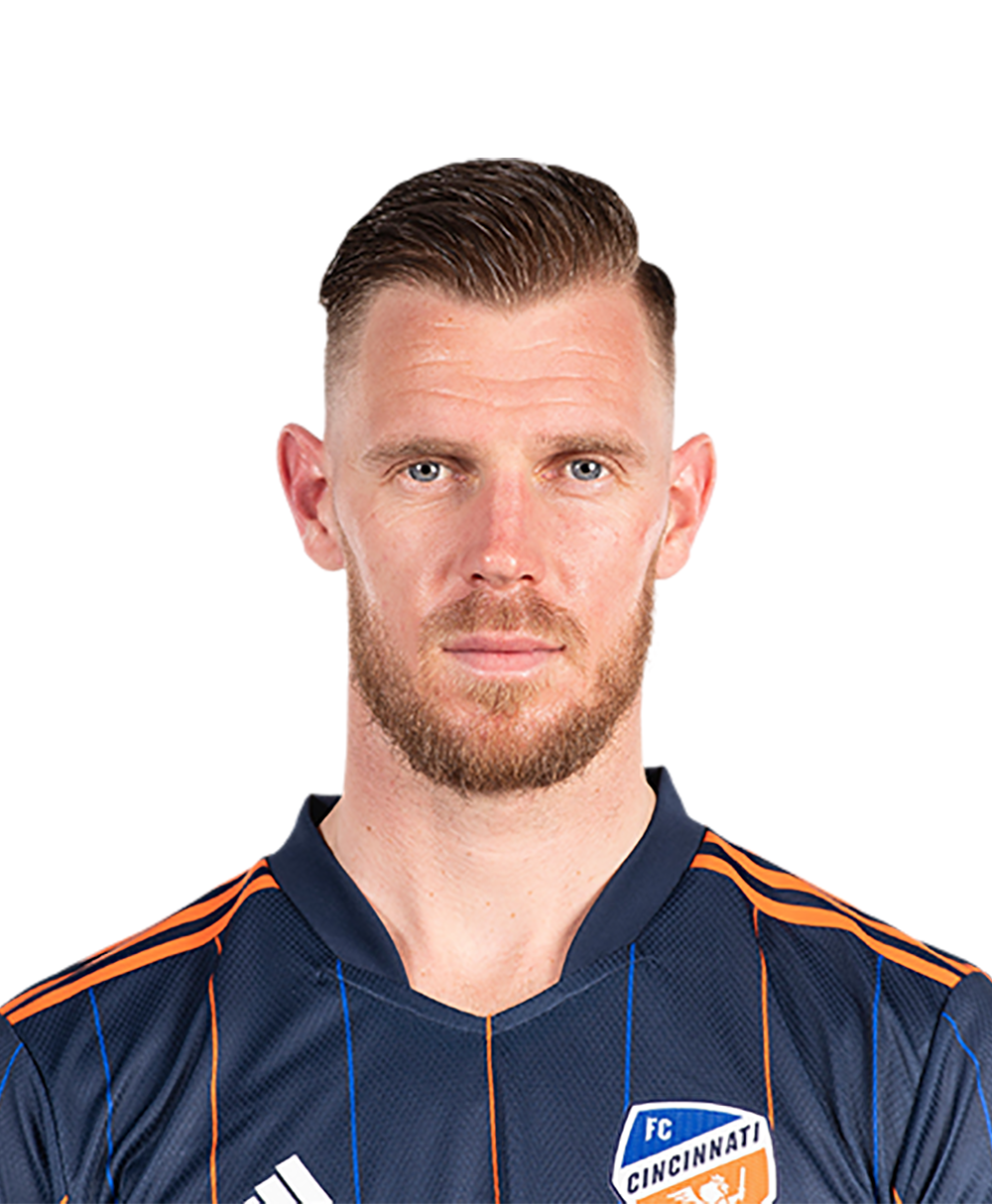 New York Red Bulls
event_preview
share story
Flick praises Simeone's defensive nous Bayern Munich boss Hans-Dieter Flick says Atletico Madrid have one of the best defences in Europe.
4 MINS AGO • SPORTINGNEWS.COM
Fox Sports™ and © 2020 Fox Media LLC and Fox Sports Interactive Media, LLC. All rights reserved. Use of this website (including any and all parts and components) constitutes your acceptance of these Terms of Use and Updated Privacy Policy. Advertising Choices. Do Not Sell my Personal Info