TAMPA, Fla. (AP) — Thomas Greiss made 27 stops to lead the Detroit Red Wings to a 5-1 victory over Tampa Bay on Sunday for their first road win against the Lightning in the regular season in more than 10 years.

Marc Staal, Valtteri Filppula, Michael Rasmussen, Darren Helm and Dylan Larkin all scored for the Red Wings, who snapped a three-game winless streak. Luke Glendening and Anthony Mantha each finished with two assists for Detroit, which had lost 17 regular-season consecutive games in Tampa until Sunday going back to Feb. 17, 2011.

“The past record ... if you guys didn’t tell us we would have no idea to be dead honest with you,” Red Wings coach Jeff Blashill said. “But certainly we haven’t beat these guys much. Having success against them certainly feels good especially the fact they are as good of a team as they are and the defending Stanley Cup champions.’’

Victor Hedman scored his seventh goal for the Lightning, who fell to 2-4 in their past six games.

“We’re learning the lesson of how important every detail is in our game and how important it is to be in that structure for 60 minutes,” Tampa Bay defenseman Ryan McDonagh said. “It felt like we had good control of the game, we hadn’t scored, but it was 1-0 halfway through the second and we just let a few minutes in the game snowball into a big hole.’’

Christopher Gibson stopped 13 shots in the loss, his undoing coming when he allowed three goals in a span of 2:53 in the second period.

Filppula opened that spurt with a goal at 16:05, Rasmussen scored 29 seconds later off a miss that caromed off the boards and Staal closed the flurry with a shot through traffic to make it 4-0.

“Everyone just played well,’’ Rasmussen said. “We clogged up the neutral zone pretty good and stuck to our system. We can play with whoever as long as we’re playing our game and everyone is on the same page and working hard.”

Larkin had a power-play goal late in the first and Helm added an empty-netter for Detroit.

“(The win is) huge, everyone knows they won a Stanley Cup and they are one of the top teams in the League,” Greiss said. “It’s always special to beat those kinds of guys.”

Hedman, appearing in his 800th game, broke the shutout 4:12 into the third period. It was Detroit’s first regular-season win at Tampa Bay since Feb. 17, 2011.

“Eventually pucks that might not go in will start going in,’’ Lightning coach Jon Cooper said. “It’s the cycle of hockey and we just have to work our way through this.”

Detroit was without F Robby Fabbri, who was scratched with an undisclosed injury. Fabbri, tied for the team lead with 10 goals, played 16:07 on Saturday. The Red Wings were already without forwards Bobby Ryan (upper body) and Sam Gagner (lower body), who have both been out since March 30 and Tyler Bertuzzi, who has missed 30 games with an upper body injury.

Tampa Bay started goaltender Christopher Gibson on Sunday for his Lightning debut after Curtis McElhinney “tweaked something” on Saturday, according to Cooper. Gibson last appeared in an NHL game on March 3, 2019, in relief of Thomas Greiss — Detroit’s starter on Sunday — as a member of the New York Islanders against Philadelphia. Gibson’s last NHL start was on March 30, 2018, with the Islanders in a 5-4 loss to Toronto.

Rookie defenseman Ben Thomas also made his NHL debut for Tampa Bay, logging 14:23 of ice time finishing with one shot on goal and a minus-1 rating. 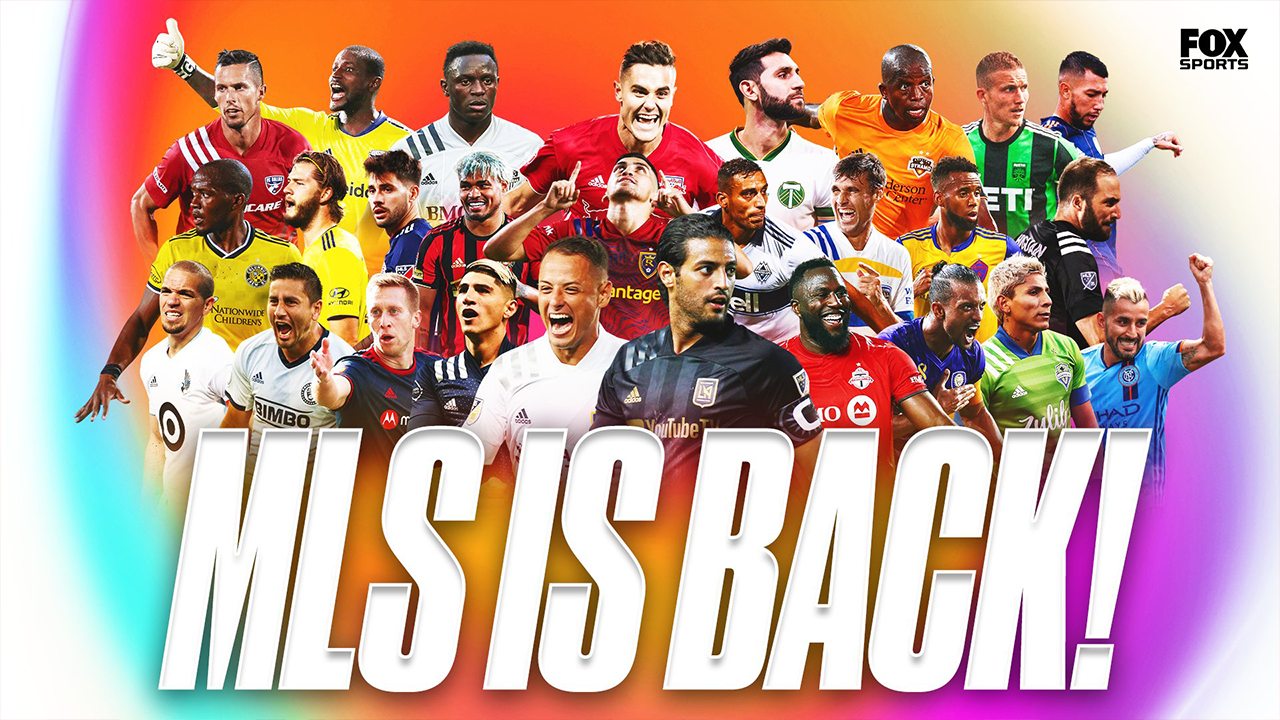