The third-year wide receiver had 50 catches for a team-high 751 yards last season and three touchdowns. The catches were two more than his rookie season and his 740 yards again led the team. The element that slipped was for the fifth-round draft pick from Auburn was his touchdown catches. He had eight in 2019.

Slayton said he never talked to coach Joe Judge about the additions to the receiving corps or how it will affect his role.

Judge said the only player he discussed the moves with was Sterling Shepard, the team's senior-most receiver. He said he talked to ‘Shep’ because there were comments after the draft that the Giants planned to use Toney in the slot position, which is Shepard's main role.

“Right now I’m just focused on trying to make sure I learn all my assignments and make sure I’m ready for the next call,” Slayton said.

Coach Joe Judge confirmed reports that Giants would be working out with the Browns in Ohio and the Patriots in Massachusetts during training camp.

The workout will happen before preseason games against those teams.

The Giants face the Browns on Aug. 22 in Cleveland. The teams will work out at the Browns camp in Berea, Ohio for at least two days.

The workouts with the Patriots will be at Foxboro, Massachusetts. The teams will meet in the final preseason game at MetLife Stadium in New Jersey on Aug. 29. Judge was the special teams coordinator for the Patriots under Bill Belichick before taking the Giants' job.

“With both programs, the Browns and the Patriots, I’ve got great relationships with both coaches, known them both for a sustained period of time,” Judge said.

The Browns are coached by Kevin Stefanski.

Toney was excused from practice for a family emergency, Judge said. .... The Giants will open training camp July 27. 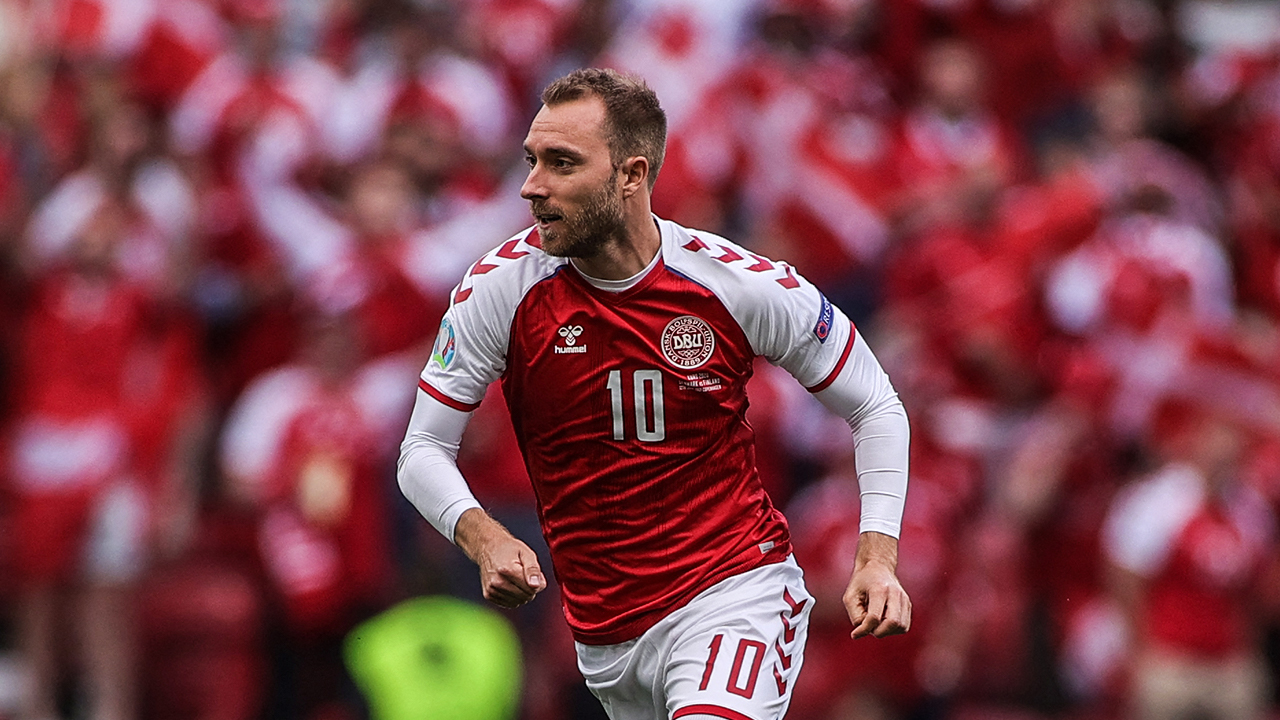