CHARLOTTE, N.C. (AP) — With the game on the line and needing a first down on fourth-and-inches to keep a potential winning drive alive, the Carolina Panthers on Sunday turned to. ... Alex Armah?

It was a curious decision by new offensive coordinator Joe Brady to say the least, particularly given All-Pro running back Christian McCaffrey was lined up a few feet behind the 255-yard fullback in the backfield. And McCaffrey was in the midst of a hugely productive second half against the Las Vegas Raiders.

Armah , and the Raiders took over on downs with 1:11 remaining, allowing them to escape Bank of America Stadium , and spoil Matt Rhule’s coaching debut with the Panthers.

When asked after the game why they didn’t put the ball in McCaffrey’s hands, Rhule conceded, “It’s a great question.”

McCaffrey had already piled up 134 yards from scrimmage and two touchdowns in the game, including 64 yards on 11 carries on a crucial late third-quarter drive that helped the Panthers erase a 12-point deficit and temporarily grab the lead.

“I’m not second-guessing anyone,” Rhule said. “That’s a head coach type thing. To me, that’s something I have to think about walking away from this.”

The Panthers had gone to Armah, who entered the game with 27 career yards rushing on 11 carries (and three TDs), early in the game to pick up a third-and-1.

But the Raiders weren't fooled twice.

“At that time, inside of a yard, sort of that fullback belly quarterback sneak, that’s kind of the world we’re in," Rhule said. "It had worked before, so we thought it would work again. When you write up who to blame for that, the only person you can blame is the head coach.’’

Players weren't ready to question the coaching staff, including McCaffrey, who last season became only the third player in NFL history to gain 1,000 yards rushing and receiving in the same season.

“I don’t think it matters if I was surprised or not" by the call, said McCaffrey, who ran for 96 yards on Sunday. “Alex is a heck of a fullback and is very capable of getting that. It’s a play we have scored on before. It’s a play we run before and had success.

"Maybe they make an adjustment or don’t (on defense). All I know is we have to move on.”

Added quarterback Teddy Bridgewater: “It was a call everyone had confidence in. The Raiders make plays, too.”

For the most part, it was a solid first outing for the Panthers' offense considering they have a new quarterback in Bridgewater, a new coaching staff, and had no preseason to iron out the kinks.

Bridgewater completed 22 of 34 passes for 270 yards and one touchdown, a 75-yard TD strike to Robby Anderson.

Carolina stumbled with two three-and-outs to open the second half, but still managed to score on six of its first eight possessions, relying mostly on short passes underneath the coverage and McCaffrey on the ground.

What impressed Bridgewater the most was that the team didn't give up after trailing 27-15 entering the fourth quarter.

“We have a group of guys who will continue to fight,” Bridgewater said. “When things didn’t go well, nobody was dropping their chins. They have the underdog mentality and I’m excited we have this group that is going to get better.”

Rhule said there were a lot of positives to build on with a young team that is in the midst of a rebuilding process.

“They should be disappointed, but not discouraged,” Rhule said. 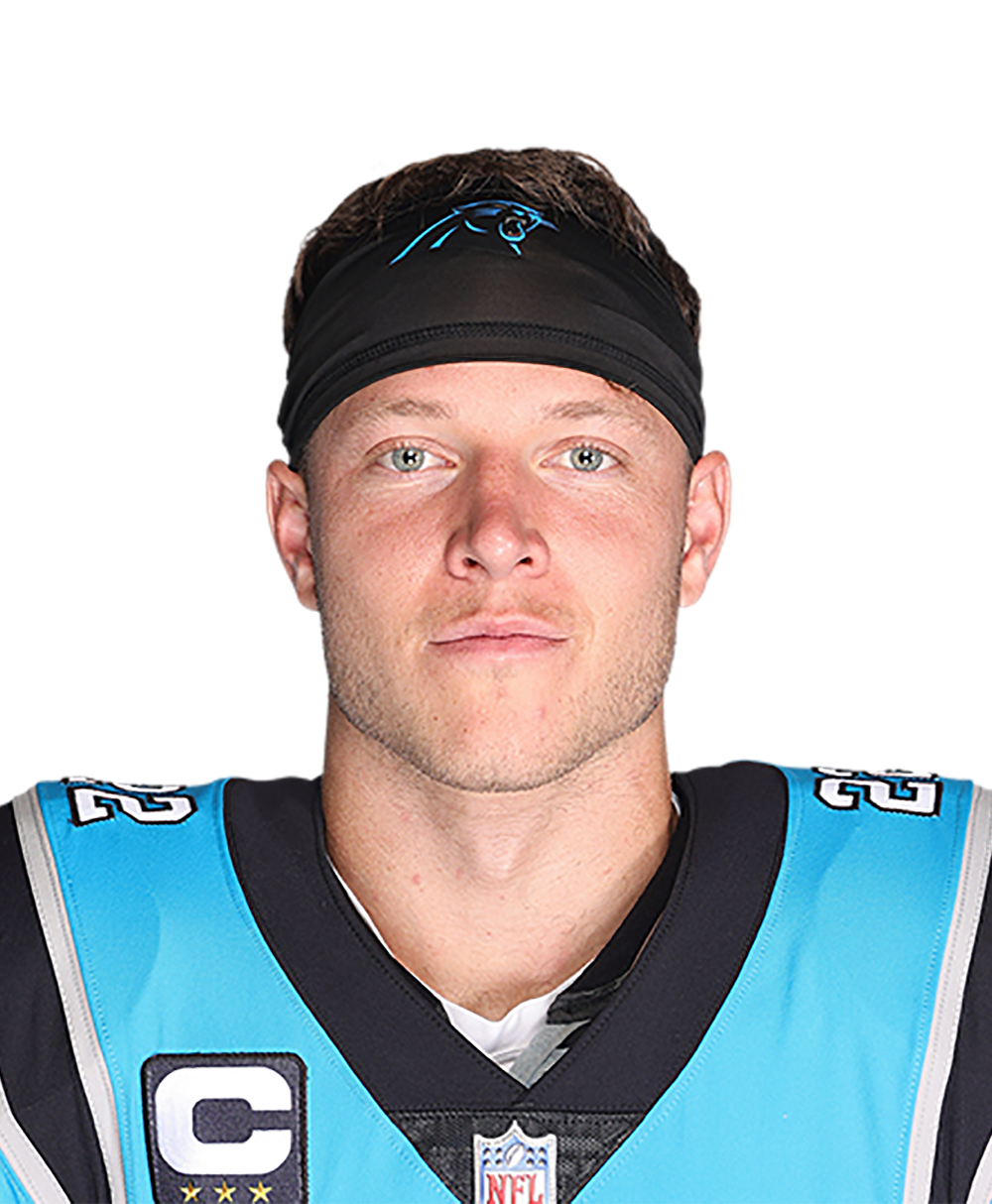 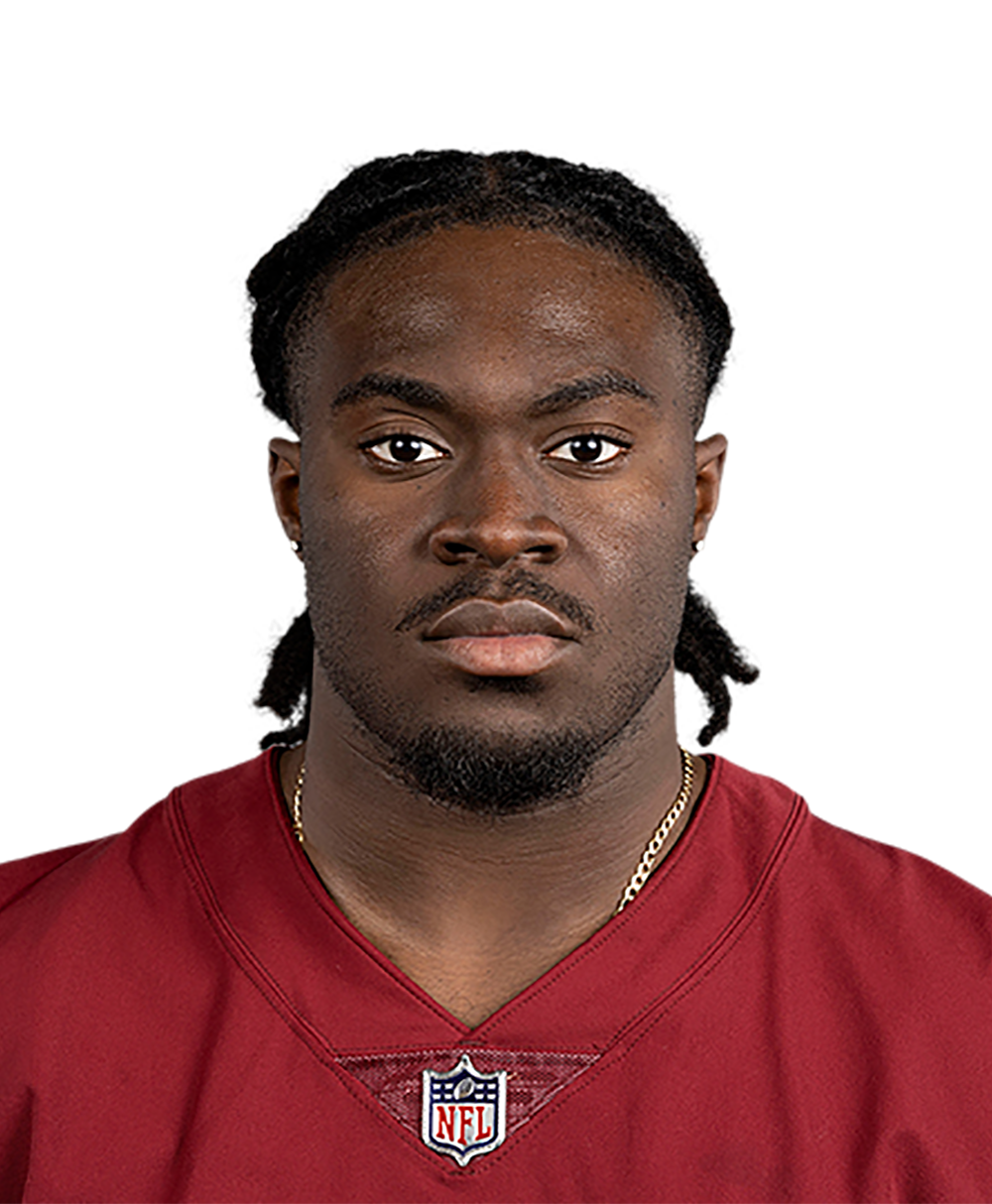 Las Vegas Raiders
share story
Phoenix Rising FC relinquishes hosting rights for 2020 USL Championship Final after earning home-field in part due to forfeit Phoenix Rising relinquished claim to home-field advantage for the 2020 USL Championship Final out of respect to the LGBTQ community.
5 MINS AGO • USATODAY.COM
Fox Sports™ and © 2020 Fox Media LLC and Fox Sports Interactive Media, LLC. All rights reserved. Use of this website (including any and all parts and components) constitutes your acceptance of these Terms of Use and Updated Privacy Policy. Advertising Choices. Do Not Sell my Personal Info