All-Star forward Nikola Jokic of the Denver Nuggets has tested positive for the coronavirus and is quarantining in his native Serbia, according to a person with knowledge of the situation.

Jokic is expected to return to Denver long before the team leaves for the Disney complex for the restart of the NBA season next month, said the person who spoke to The Associated Press on Tuesday on condition of anonymity because neither the player nor the team acknowledged the positive test publicly.

ESPN and The Denver Post previously reported Jokic’s positive test, which came on the same day that another top Serbian athlete — ,.

Djokovic and Jokic were together at an event earlier this month, though it cannot be concluded it played in a role in the positive test of either athlete.

When the season resumes July 30 at Disney’s ESPN Wide World of Sports complex, the Nuggets will start with a 43-22 record, placing them 1 1/2 games behind the second-place Los Angeles Clippers and 1 1/2 games ahead of fourth-place Utah in the Western Conference playoff race.

Photos of Jokic during the NBA's shutdown clearly suggest that he's slimmed down during his time off, and Nuggets President Tim Connelly raved about the new physique earlier this month to Altitude Sports Radio.

“He’s got abs," Connelly said in that interview. “I’ve never seen him have abs before."

Last week, Nuggets coach Michael Malone revealed he tested positive for COVID-19 antibodies and added that he believes he had the virus in March. 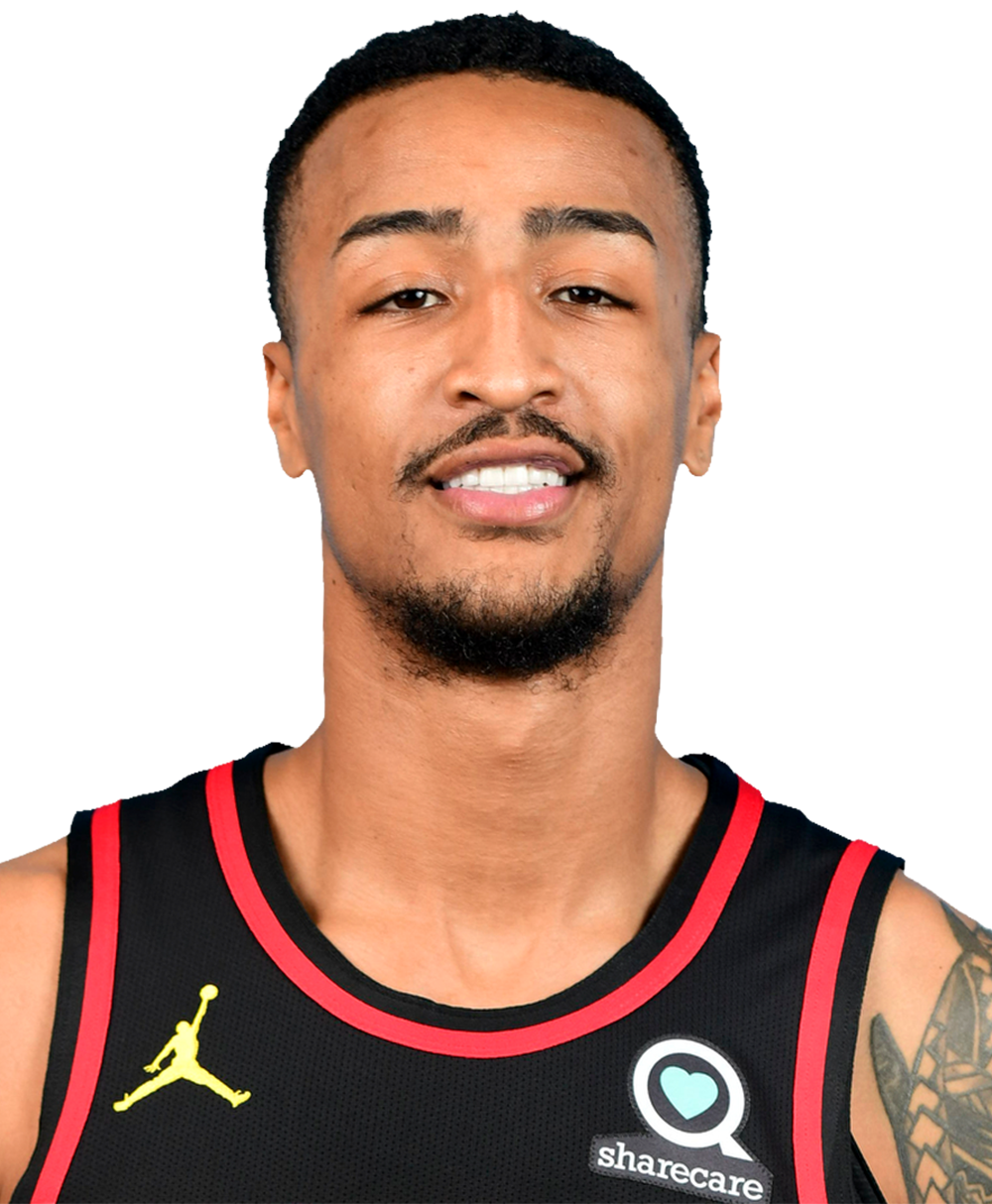 Denver Nuggets
share story
Fox Sports™ and © 2020 Fox Media LLC and Fox Sports Interactive Media, LLC. All rights reserved. Use of this website (including any and all parts and components) constitutes your acceptance of these Terms of Use and Updated Privacy Policy. Advertising Choices. Do Not Sell my Personal Info