Arihara gave up a three-run homer in the 5-5, six-inning tie.

After Arihara struck out Yoan Moncada with the bases loaded for the second out in the second, the inning was stopped because of his pitch count. That obviously didn't sit well with Chicago fans. Reigning AL MVP Jose Abreu, who had a single in the first inning, was on deck waiting to bat.

“The reactions aside, for me personally it’s not acceptable that I wasn’t able to finish the innings,” Arihara said through his translator.

The 28-year-old right-hander from Japan signed a $6.2 million, two-year contract with the Rangers in December. He said he is still adjusting to the slicker MLB baseball.

“Yeah, I was definitely excited. It was a new experience for me, but I still wasn’t able to execute the way I wanted to,” he said. “So next time I hope that I’ll be able to have more fun.”

Andrew Vaughn hit a three-run homer in the first for the White Sox. That inning was stopped after Arihara issued a two-out walk to his sixth batter.

“He threw strikes, I felt like he made some quality pitches. ... He was all around the zone,” manager Chris Woodward said. “Overall, I thought he was fine. I thought he threw the ball pretty good.”

Rangers catcher Drew Butera said Ariaha established his fastball, with Abreu among some jam-shot hits, and threw an effective changeup. 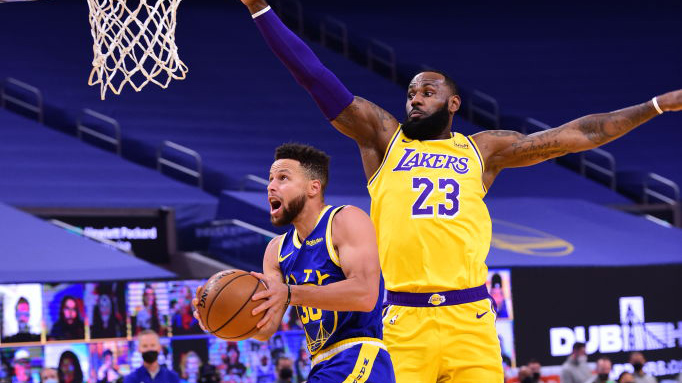