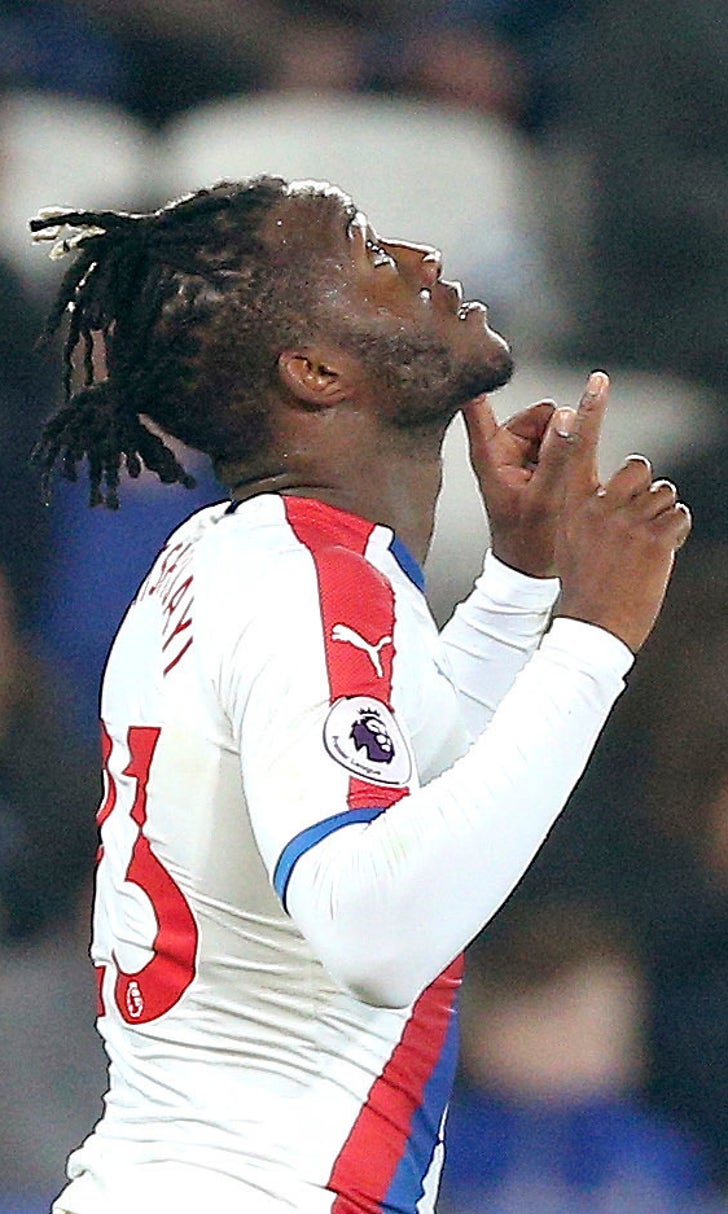 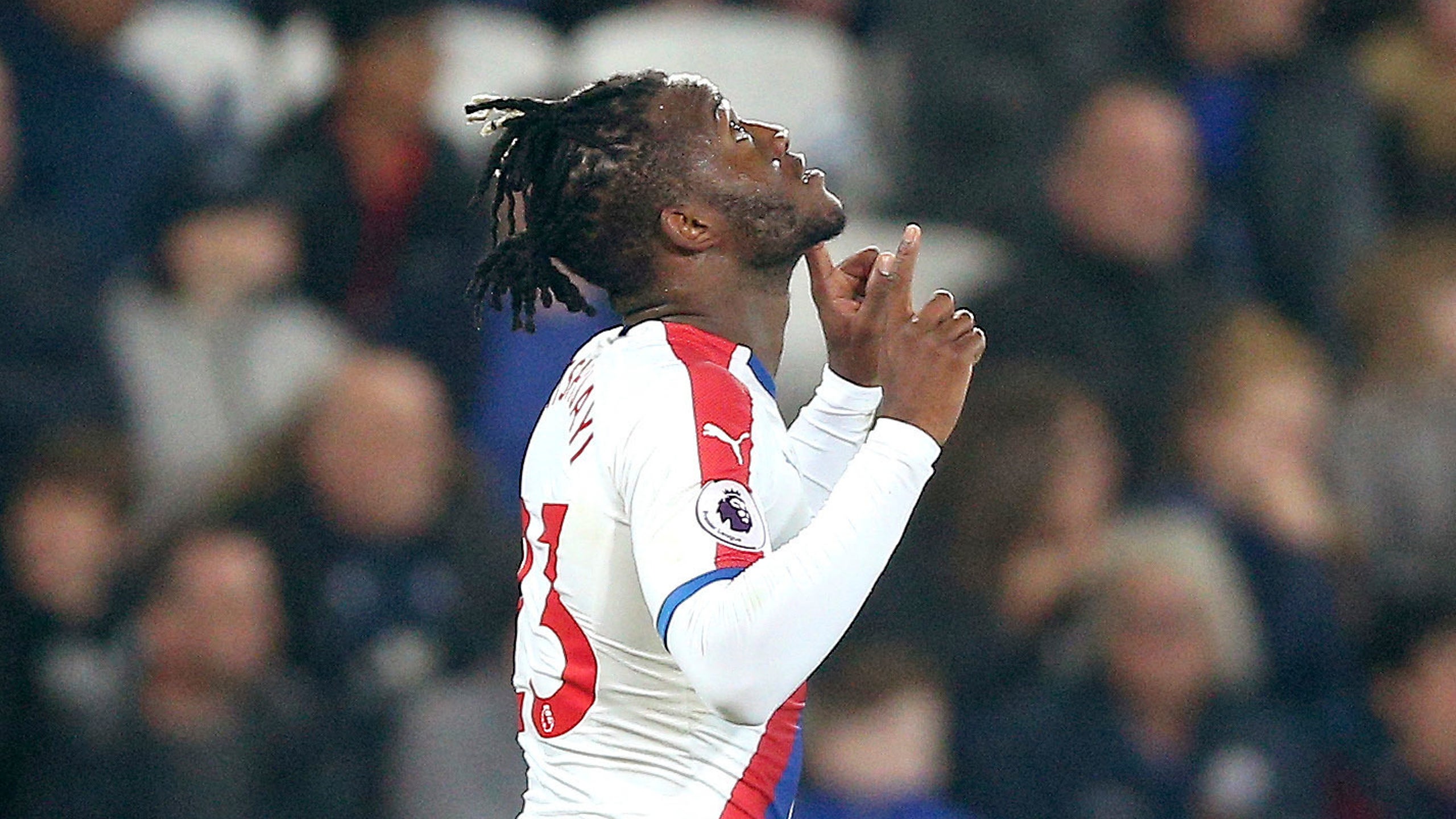 LEICESTER, England (AP) — Wilfried Zaha scored twice to help give Crystal Palace a 4-1 win at Leicester on Saturday, as Roy Hodgson became the oldest manager to take charge of a Premier League game.

Zaha put the visitors ahead for good by making it 2-1 in the 70th minute, shortly after Jonny Evans had equalized for the hosts, and then added the fourth goal in injury time as Leicester's defense fell apart in the final stages.

Leicester started brightly but Palace's January signing Michy Batshuayi scored against the run of play in the 40th, deflecting in a shot from James McArthur to give Hodgson's side a halftime lead.

Evans leveled by turning in a cross from close range in the 64th, but Zaha restored the lead when he met McArthur's cross at the back post and volleyed past Kasper Schmeichel. Luka Milivojevic netted the third from the penalty spot in the 81st after Evans brought down Jeff Schlupp, and Zaha padded the scoreline after an assist from Jordan Ayew.

At 71 years and 198 days, Hodgson surpassed Bobby Robson as the oldest manager in Premier League history, a mark that had stood since August 2004. Manchester United's Alex Ferguson was 71 years and 139 days when he took charge of his last game before retiring in 2013.