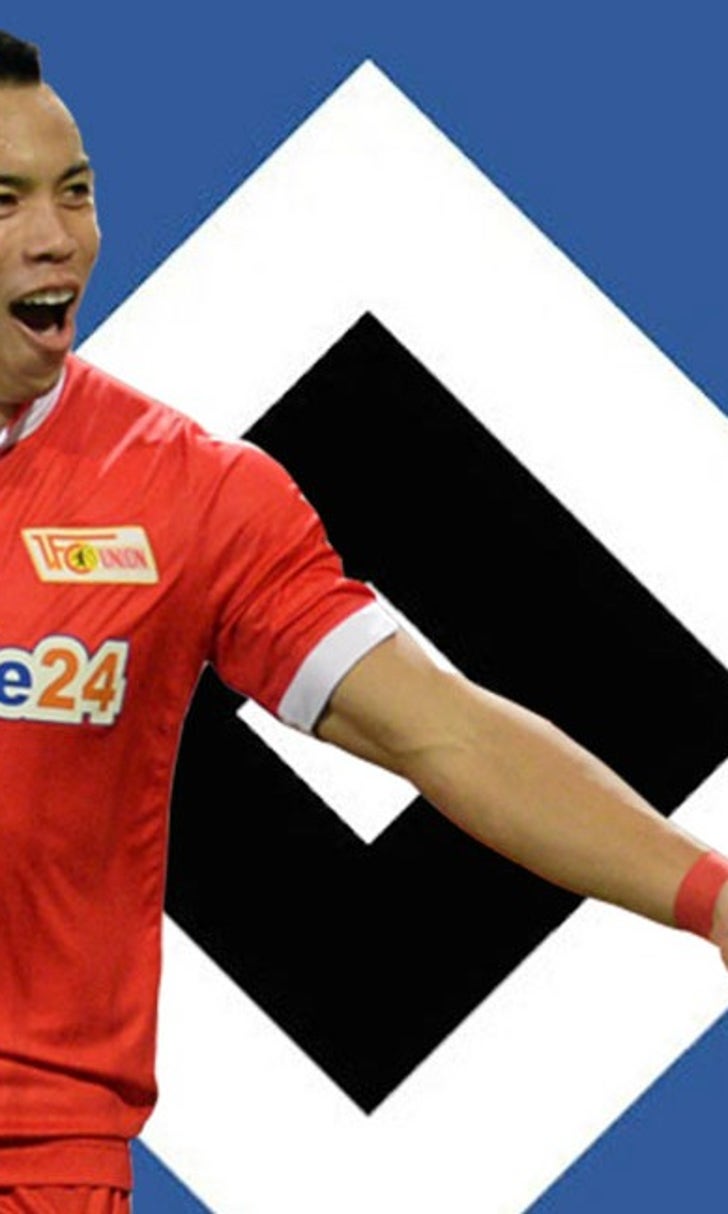 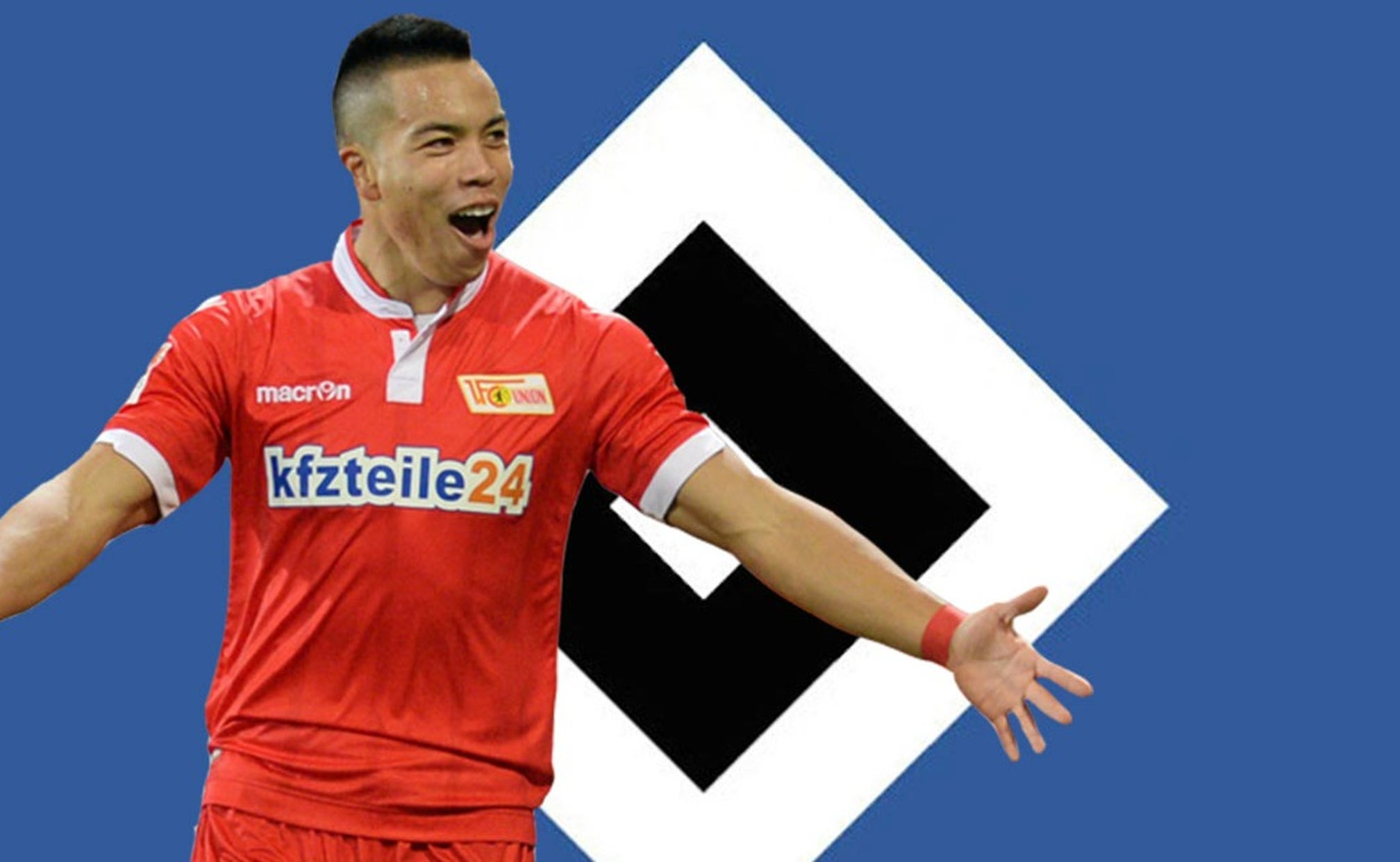 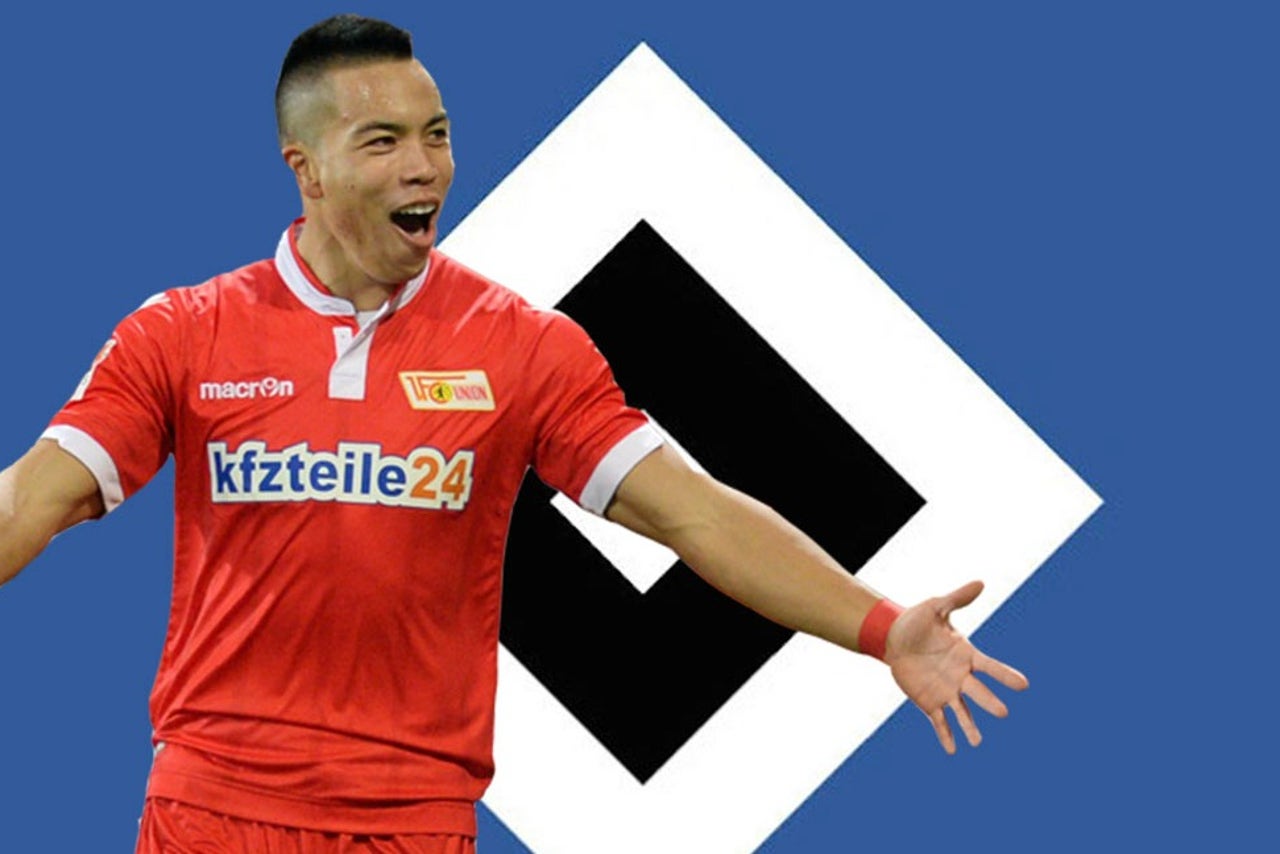 Wood ranks third in Germany's second division with 14 goals this season, and his career year has now reportedly piqued the interest of Hamburger SV.

According to the Berliner Kurier, Wood already met with HSV sporting director Peter Knäbel last week over dinner in Berlin. The Bundesliga club's interest in the 23-year-old Honolulu native, who is set to take part in the USA's two World Cup qualifiers against Guatemala over the next week, was welcomed by national team coach Jurgen Klinsmann.

"The first division has to be the goal. He isn't a national team player for no reason. Bobby is young and wants to move up, Klinsmann told the Hamburger Morgenpost. "We believe he can make the breakthrough, and we'd very much support it."

Klinsmann's inclusion of the little-known Wood into the national team picture wasn't exactly met with great enthusiasm a couple years ago, but after netting last-minute game-winners against both the Netherlands and Germany last summer, plus an extra-time equalizer in October's CONCACAF Cup loss to Mexico, Wood's firmly entrenched himself in Klinsmann's plans.

Bobby Wood with a huge goal for the USA to tie it up in extra time against Mexico. #USAvMEX. Watch: http://t.co/rtrDtLlJv5

Hamburg, who've scored just 31 goals in 27 games so far this season, are desperately looking for more firepower this summer. In Wood, HSV would find someone to replace the departing Ivica Olic and an alternative to the disappointing Sven Shipplock and Pierre-Michel Lasogga.

If the transfer to the Bundesliga materializes, it would mark another big step in the young forward's career.