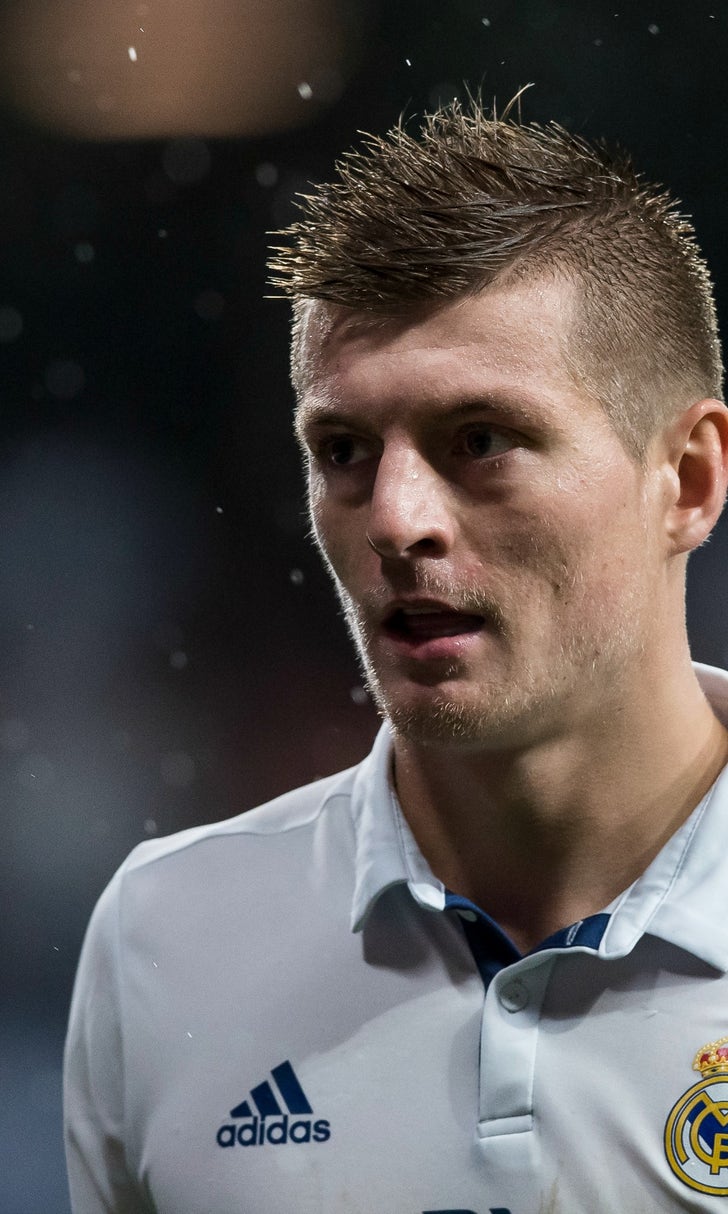 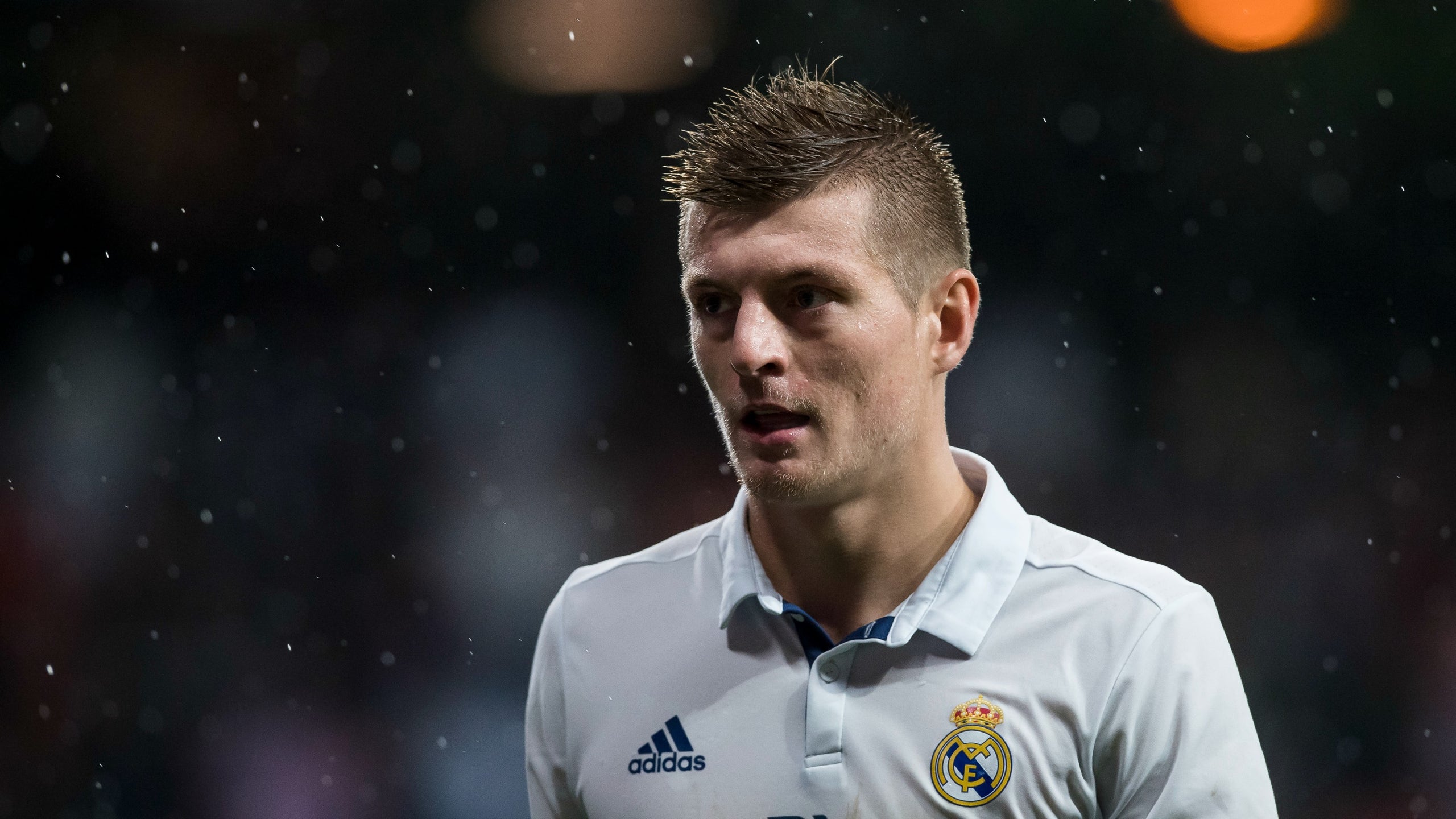 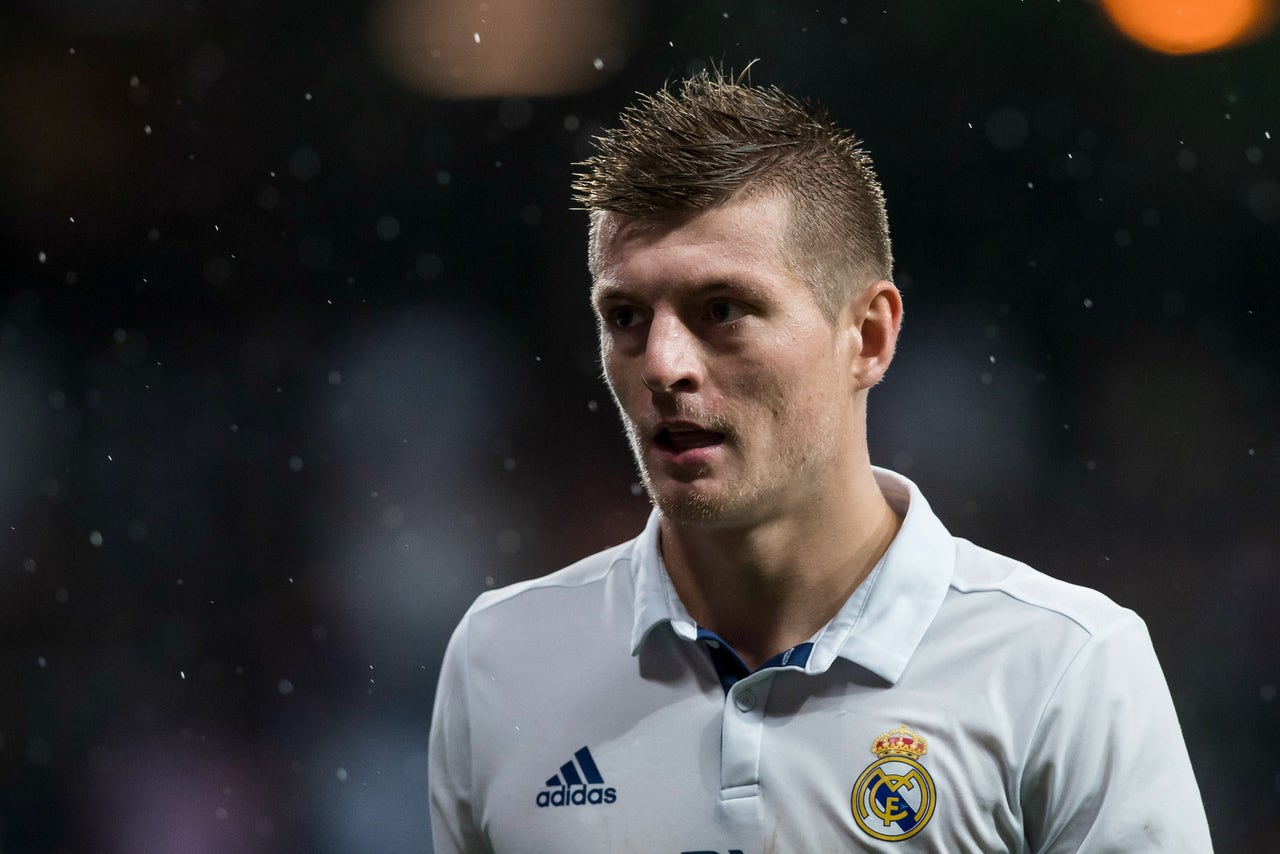 Real Madrid and Germany's classy conductor Toni Kroos has revealed he's thinking about hanging up the boots at the end of his recently signed Real Madrid contract in 2022.

Kroos, who's 26 now, signed a brand new extension last month, telling reporters at the time that he planned to retire at Real Madrid. Now he says he may just retire from the game altogether.

"I will be 32 by the time my contract ends, and that's certainly a point where I won't have a long way to go as a player, or at least that's the plan right now," Kroos told Kicker. "Sure, I don't know how I'll feel then, but there is no plan that includes playing football at 38 or 39.

"If I were to predict it today, it's more likely that I'll call it a day. But I can't give an exact prognosis yet."

It's not as if Kroos would be calling it quits after a short stint at the highest level. He's been a professional since the age of 17, when he initially broke into Bayern's first team. He's fully aware of how the miles can add up, citing the cases of both Bastian Schweinsteiger and Philipp Lahm.

"I think at 32 you are past your prime as a footballer. There are differences. Bastian Schweinsteiger is struggling with injuries more often than Philipp Lahm. I think it's important to have an idea and try to stay fit for as long as possible. But I'd say it's a good age to retire. But I won't necessarily be held to my words in six years."

Still, with six years to go on his contract and a lot of playing ahead of him, Kroos has some very cut and dry goals in a Real Madrid shirt.

"I finished second here twice in two years, and twice it was tight," he said. "If you are behind by only one or two points after 38 matches -- in which so much can happen -- then it's proof of just how close the race is here. But of course, we want to stake our claim to the title. Preferably more titles than in the past 10 years. It was good to win two Champions League trophies as a compensation.

"It's certainly not only my personal goal to win the league a few times. It's very important to me." 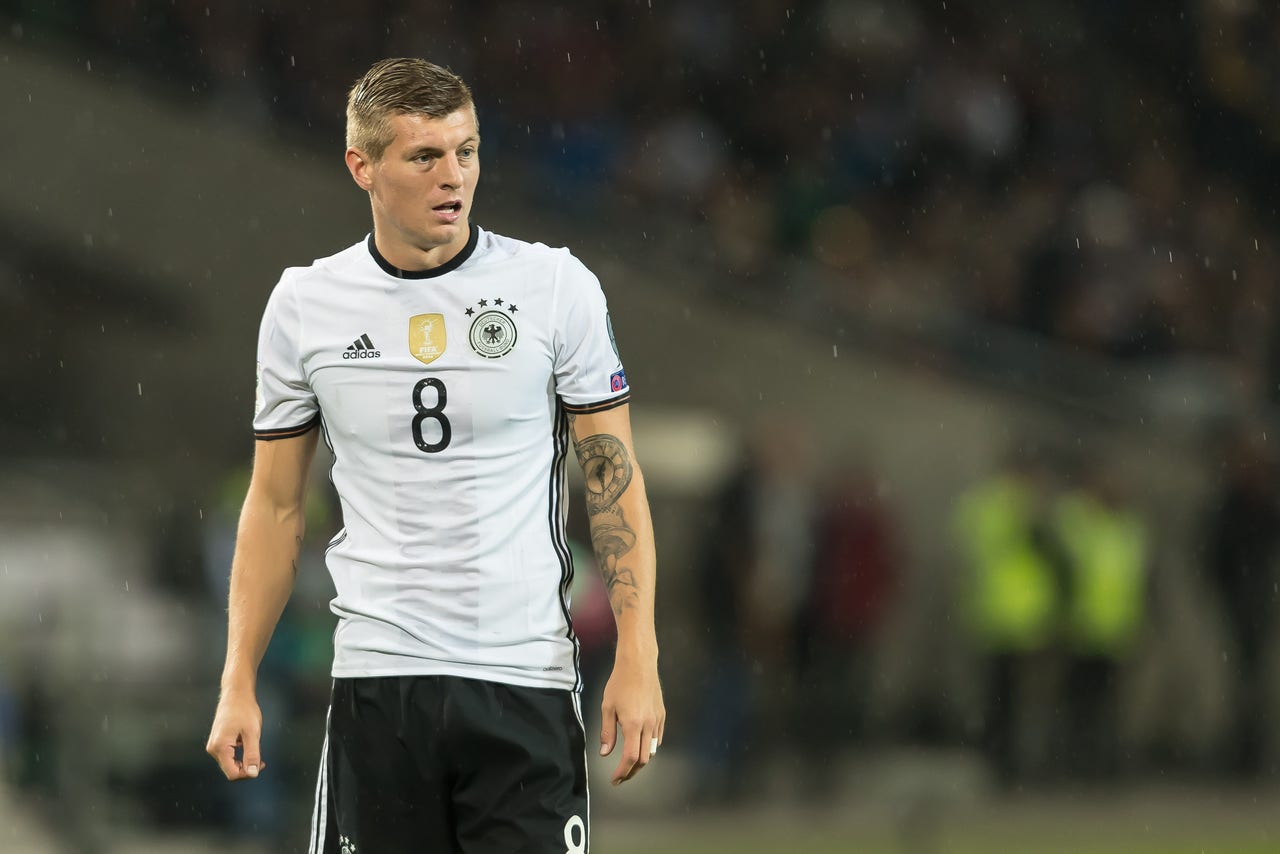 Toni Kroos
share story
those were the latest stories
Want to see more?
View All Stories
Fox Sports™ and © 2021 Fox Media LLC and Fox Sports Interactive Media, LLC. All rights reserved. Use of this website (including any and all parts and components) constitutes your acceptance of these Terms of Use and Updated Privacy Policy. Advertising Choices. Do Not Sell my Personal Info