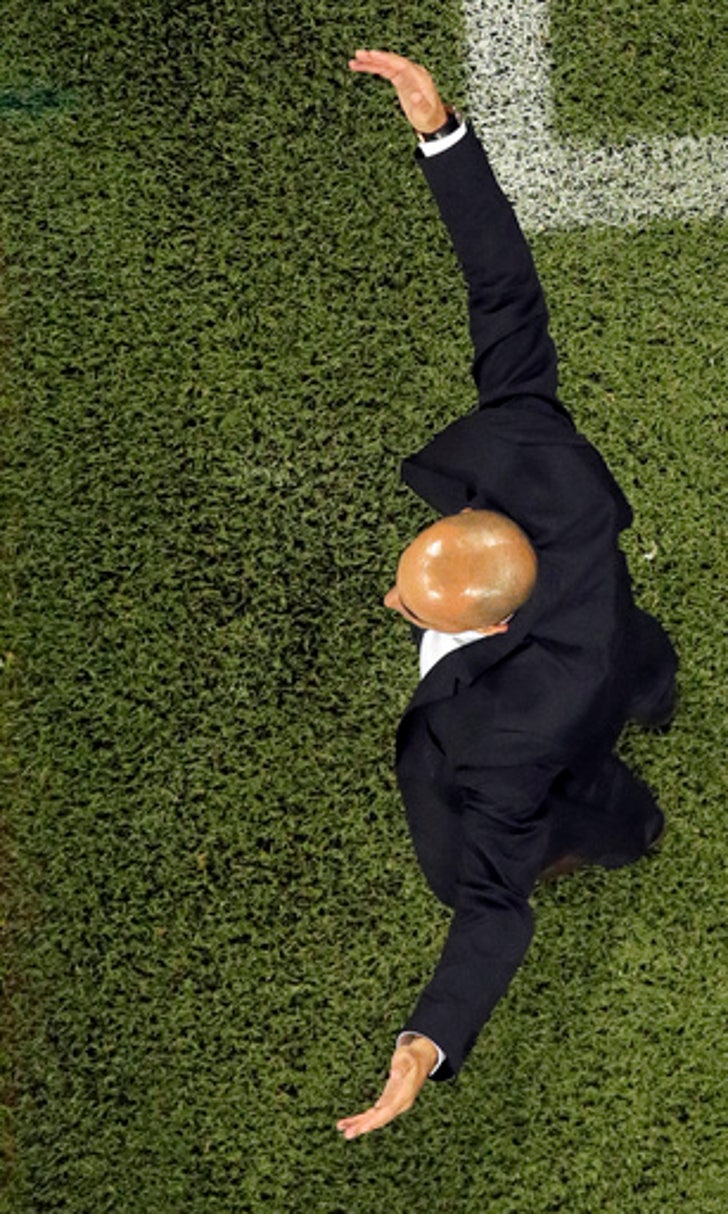 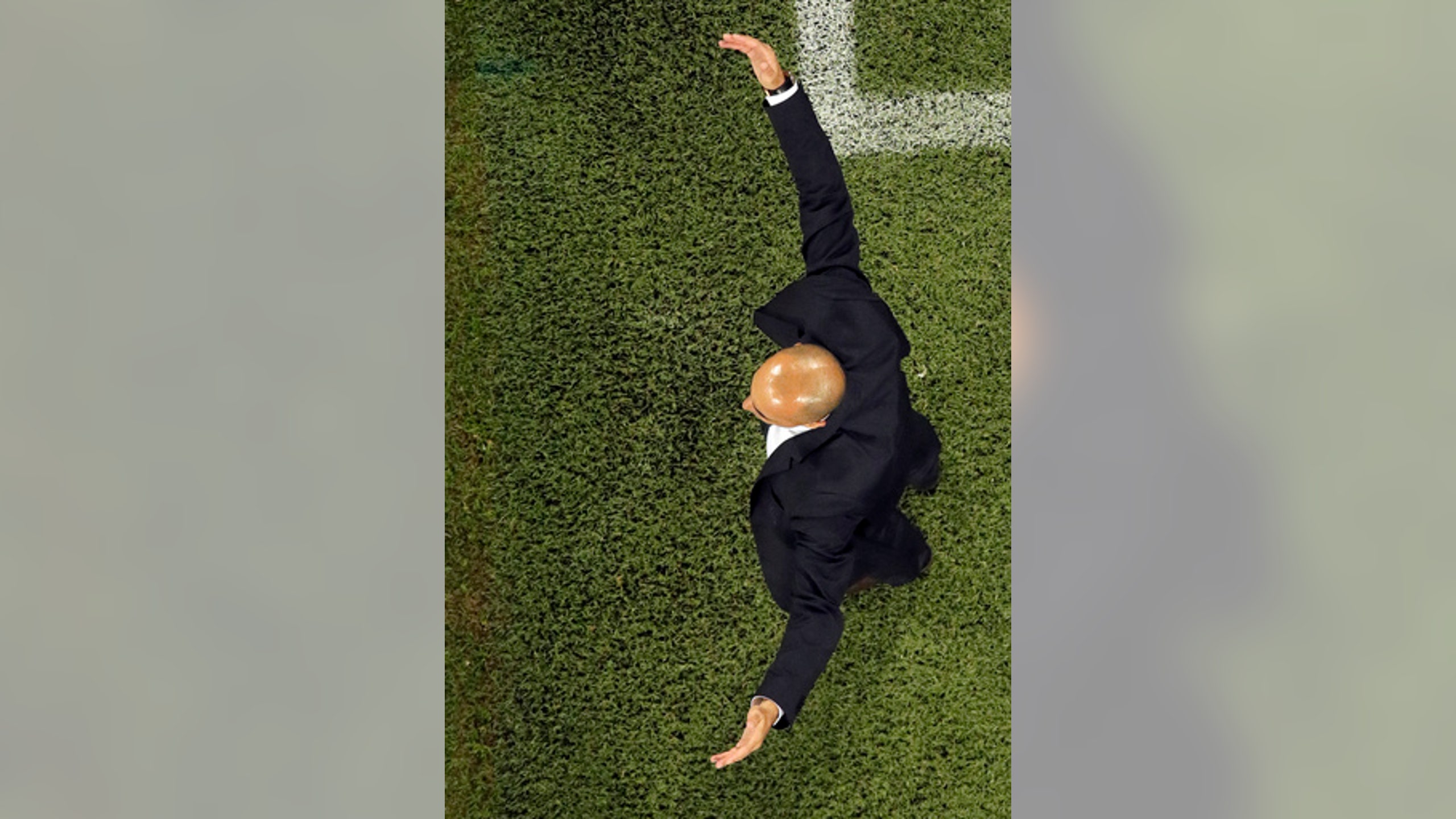 ST. PETERSBURG, Russia (AP) With the sting of another World Cup disappointment still fresh and an obligatory match remaining, Belgium is already weighing how much it will have to remake its roster to finally win a major title.

France's 1-0 semifinal defeat of the Red Devils could be the last World Cup match - apart from Saturday's dreaded third-place game - for some veteran Belgians.

''As it happens in any big tournament, you need to look at the younger generations and try to become stronger,'' he said after the loss. ''From tournament to tournament, that's the drive and the ambition. Belgian football has got a wealth of young talent coming through, and in my role I've got the eyes into Euro 2020.''

Belgium's defense will need renewal soon. Vincent Kompany is 32 and has already overcome repeated injuries in his career. Jan Vertonghen is a year younger. They could stick around for the next European Championship in two years, but the 2022 World Cup in Qatar may be a bridge too far.

Martinez, who favors a three-man defense, also will be hoping that a new wing back breaks through to add to Thomas Meunier, the Paris Saint-Germain player who was suspended for the semifinal. Yannick Carrasco, who plays club football in China, fell out of favor in Russia as Martinez tinkered with his lineup.

Over the past dozen years, talented teenagers quickly moved on from the drab Belgian league to look for tougher challenges abroad. Midfielder Eden Hazard took France and then England by storm, just as goalkeeper Thibaut Courtois quickly rose to the top with Atletico Madrid and Chelsea. Kevin De Bruyne, Romelu Lukaku, Toby Alderweireld and many others took similarly precocious paths.

Recently, that well of teenage talent has started drying up. Midfielder Youri Tielemans, the latest of the crop, went from Anderlecht to Monaco at 20 last year, but has yet to score a goal in the French league and was mostly a benchwarmer in Russia.

Martinez still has the foundations of a potentially great team. De Bruyne, one of the English Premier League's standout players last season, Hazard, Lukaku and Courtois are all world class players in their mid-20s.

Kompany said the team's performance in Russia - the Belgians were the tournament's top scorers going into Tuesday's semifinal - should give the domestic game a shot of self-confidence.

''It allows the country to be more ambitious and believe in its own talent,'' he said. ''So maybe for the future we've still done something good for Belgian football.''

Kompany, who spoke to reporters after the match in English, French, Dutch and German, put the Belgian team's performance into perspective.

''If we can finish third, it's the best ever result at the World Cup for Belgium,'' he said. ''People had a blast at home; they had fun. People have been celebrating and you shouldn't forget that - that's what this tournament is about as well.''