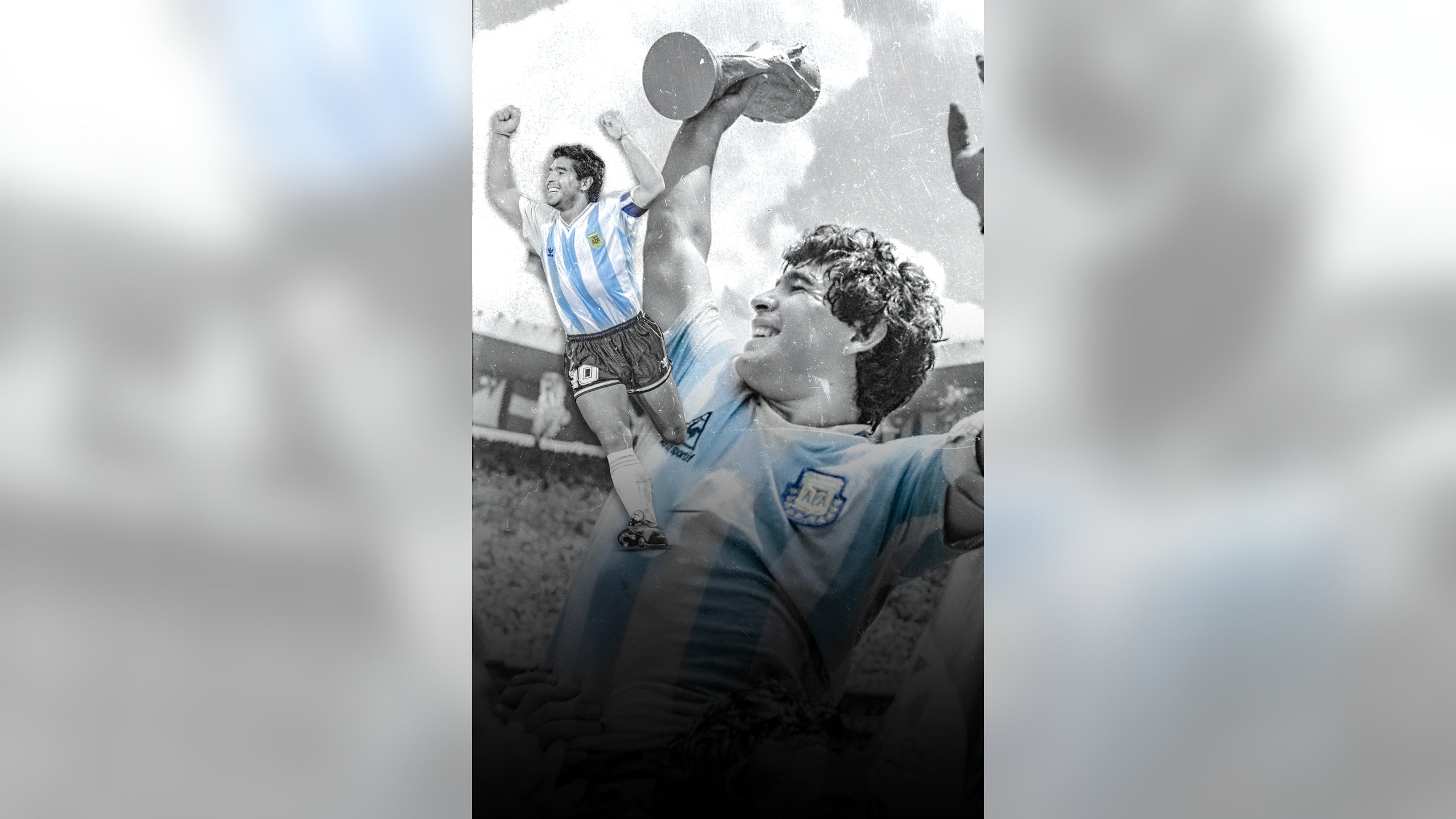 Legendary Argentinian footballer Diego Maradona has died at the age of 60, according to multiple reports.

Maradona's lawyer confirmed on Wednesday that the cause of death was a heart attack.

"The Argentine Football Association, through its President Claudio Tapia, expresses its deepest sorrow for the death of our legend, Diego Armando Maradona. You will always be in our hearts."

“Sinner, saint, hero, villain, beauty, beast, god, devil – he was all of these, but he was always a legend. He demanded our attention and he deserved it. He was an artist, along with all the pathos, pain and contradiction that often seems to accompany greatness. The mere mention of his name brings awe, reverence and debate."

"Ultimately, for a kid from the American suburbs, he was my first soccer star and he was unlike anything I had ever seen. You never forget your first.”

Maradona is heralded as one of the greatest players in the history of the sport, and his crowning achievement came when he led Argentina to the 1986 World Cup Title.

Maradona's "Goal of the Century" is arguably the most famous goal in soccer history.

In December of the year 2000, Maradona and Brazilian legend Pele were co-recipients of the FIFA Player of the Century award.

The social media world quickly reacted to Maradona's death, including the President of Argentina.

"You took us to the top of the world. You made us immensely happy. You were the greatest of all. Thanks for having existed, Diego. We will miss you for life."

Fellow Argentinian superstar Leo Messi – endlessly compared to Maradona throughout his career – reacted on Instagram to the news.

"Today I say goodbye to a friend and the world says goodbye to an eternal genius. One of the best ever. An unparalleled magician. He leaves too soon, but leaves a legacy without limits and a void that will never be filled. Rest in peace, ace. You will never be forgotten."

Get more from FIFA Men's World Cup Add to your favorites to get information about games, news and more.
in this topic

Dueling For Daytona
The Daytona 500 entry list is beginning to take shape. And its chocked-full of surprises, writes Bob Pockrass.
17 hours ago