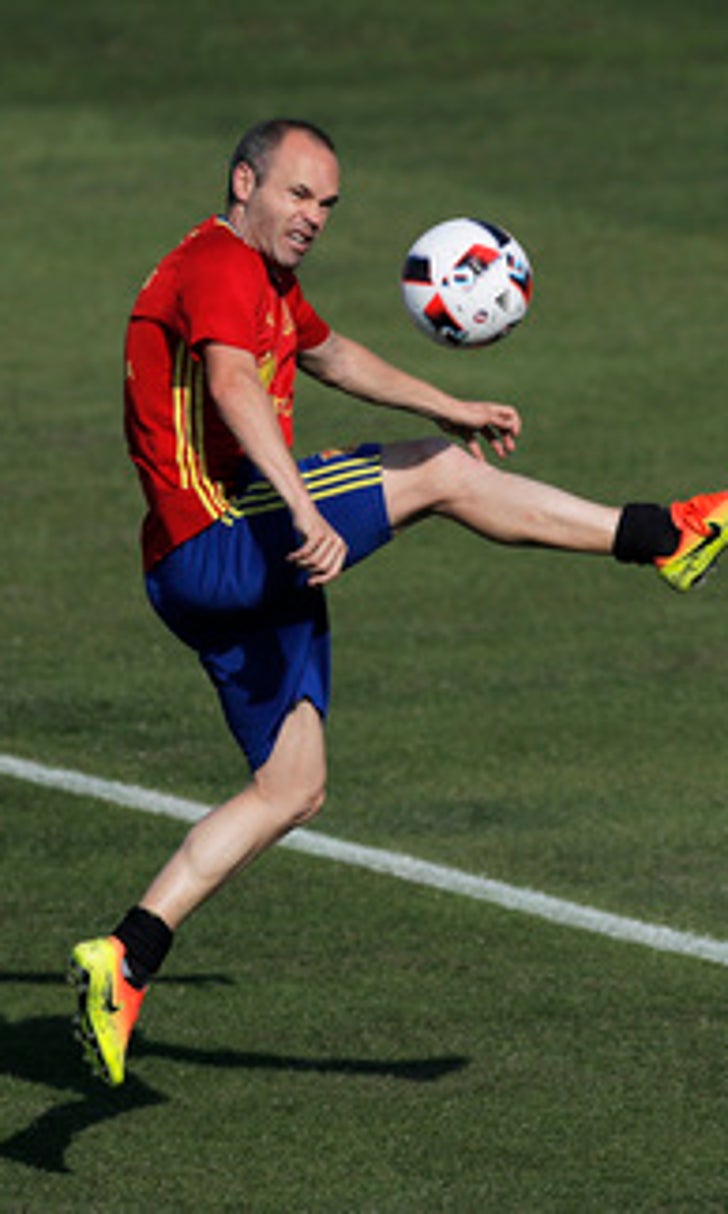 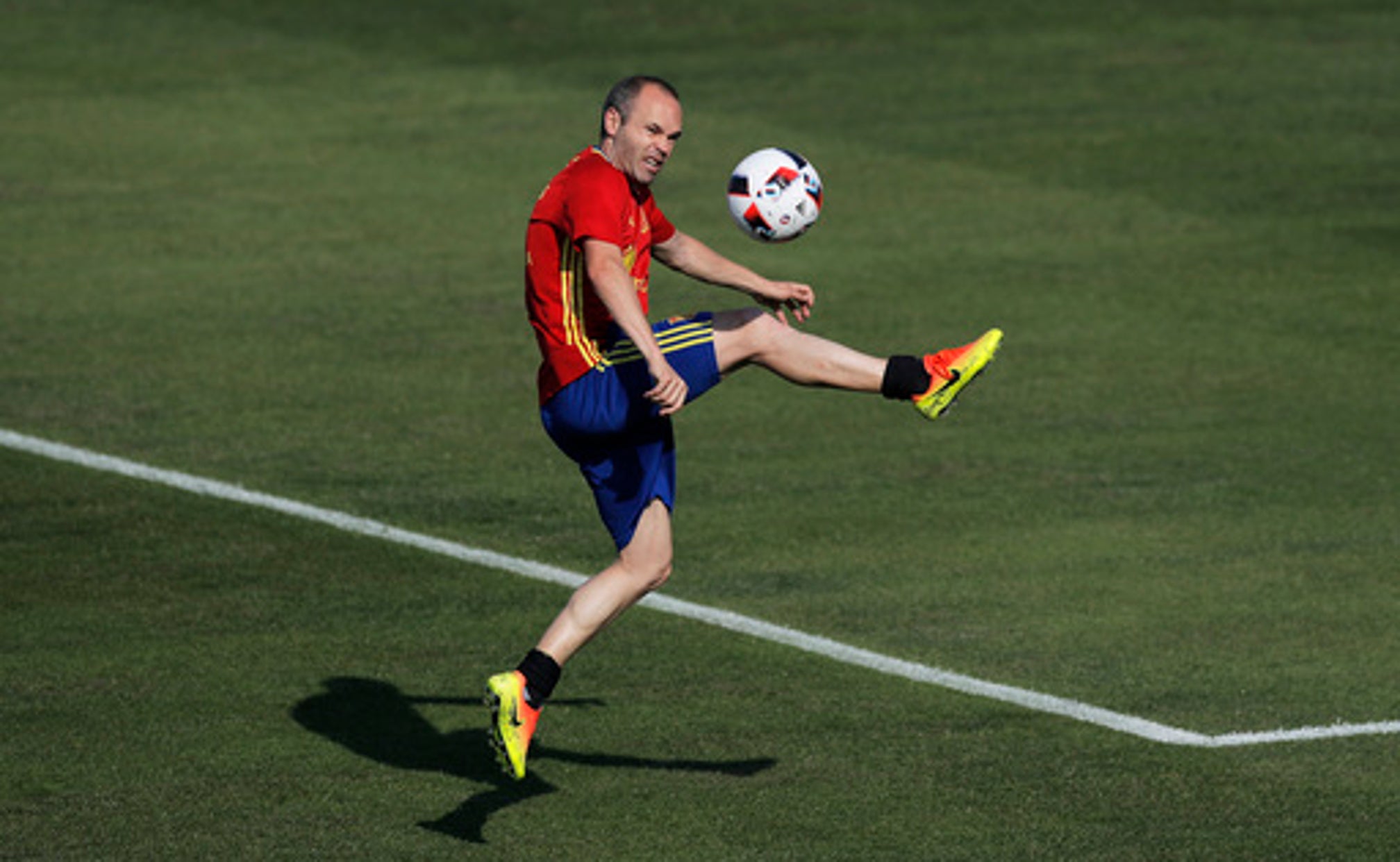 MADRID (AP) The elegance and precise passes of Andres Iniesta. The personality and stout defense of Sergio Ramos. The intelligence and scoring touch of David Silva.

It will all be on display at the World Cup, but most likely for the last time.

The remaining members of Spain's golden generation, who helped La Roja go on a dominant run that began nearly a decade ago, are set to make one final appearance at soccer's showcase event in Russia.

''It's a generation that remains very much present,'' Spain coach Julen Lopetegui said. ''It remains undoubtedly present. These players are still contributing with their experience and their desire to succeed, because this desire doesn't go away with age, I'm certain of that.''

Iniesta, Ramos and Silva were integral components when Spain won the 2008 European Championship to begin its domination of world soccer. The only other member of that squad who is also likely going to Russia is Pepe Reina, a reserve goalkeeper then and now.

Two years after that title-winning run in Austria and Switzerland, Gerard Pique and Sergio Busquets were added to the squad that gave Spain the title at the 2010 World Cup in South Africa. All of them were in the team that repeated as European champions in 2012, and they will be there again when this year's World Cup kicks off next month.

''They are important for us,'' Lopetegui said. ''They will be sharing their experience with the younger players who are now getting a chance to play in the World Cup.''

But it will likely be the last time this group of players are together at a major tournament. Although not all of them have officially announced their retirement from the national team, most have hinted the World Cup will be their last tournament with La Roja, especially Pique and Iniesta.

''If nothing strange happens, this World Cup will be my last participation with the Spanish national team,'' said the 34-year-old Iniesta, a symbol of the golden generation that was filled with gifted players and enchanted the world with its ''tiki-taka'' style of quick passing and ball possession.

Lopetegui said lack of motivation will never be a problem when it comes to veterans like Iniesta.

''He remains in full force,'' Lopetegui said. ''He remains with the maximum motivation possible to be in the World Cup.''

Iniesta, Pique, Ramos, Busquets and Silva are at the core of a team which will be trying to return Spain to its glory days after disappointing eliminations in the 2014 World Cup and the 2016 European Championship. Spain didn't get past the group stage in the World Cup in Brazil and was eliminated by Italy in the round of 16 at Euro 2016 in France.

Spain's revamping process began after the last World Cup, when it lost the likes of Raul Albiol, Xavi Hernandez and Xabi Alonso, players who were key to La Roja's dominant ball-possession style.

The renewing process got underway with coach Vicente Del Bosque and continued with Lopetegui, who took over after Euro 2016 and brought in a group of talented youngsters who have helped Spain re-establish itself as a title contender.

Lopetegui struck the right balance mixing veterans with youngsters such as Francisco ''Isco'' Alarcon, Marco Asensio and Thiago Alcantara, leading Spain to an 18-match unbeaten run and comfortably qualifying the team to the World Cup - its 11th straight - in a European qualifying group that included Italy.

''I'm in love with all of my players,'' Lopetegui said. ''We need each player to contribute all they can to the team because we know we can only win as a group. It's the only way it can happen.''

Spain
share story
those were the latest stories
Want to see more?
View All Stories
Fox Sports™ and © 2020 Fox Media LLC and Fox Sports Interactive Media, LLC. All rights reserved. Use of this website (including any and all parts and components) constitutes your acceptance of these Terms of Use and Updated Privacy Policy. Advertising Choices. Do Not Sell my Personal Info