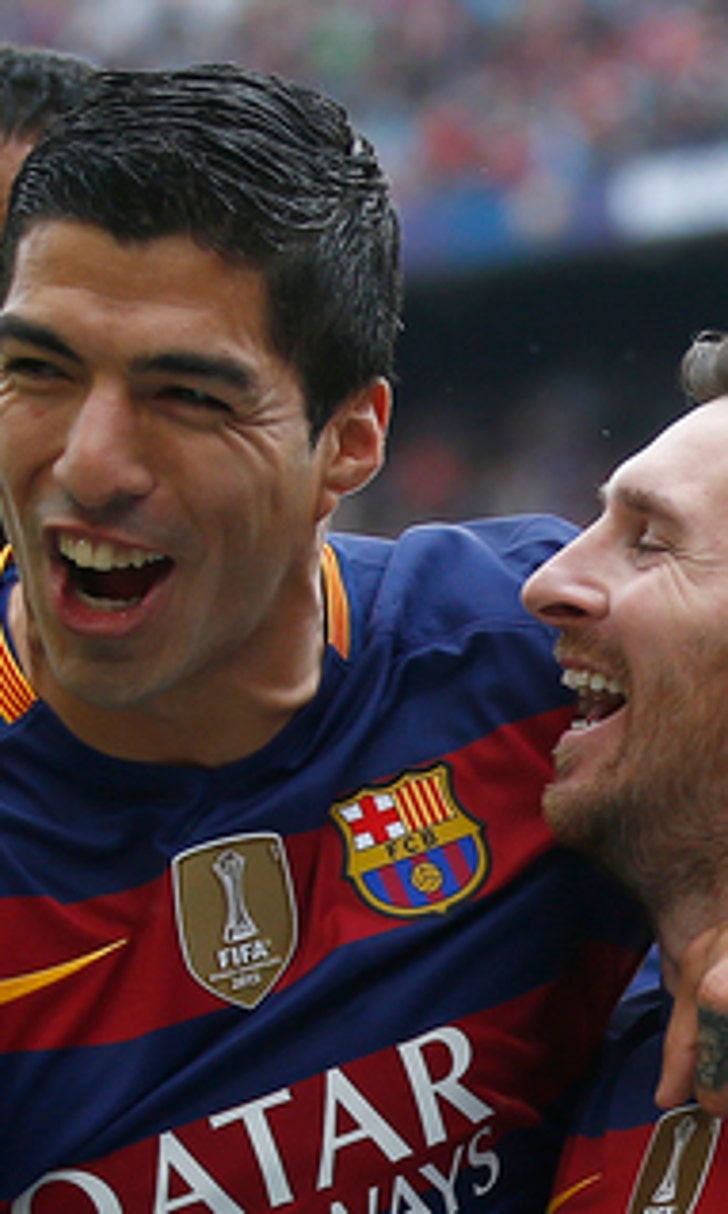 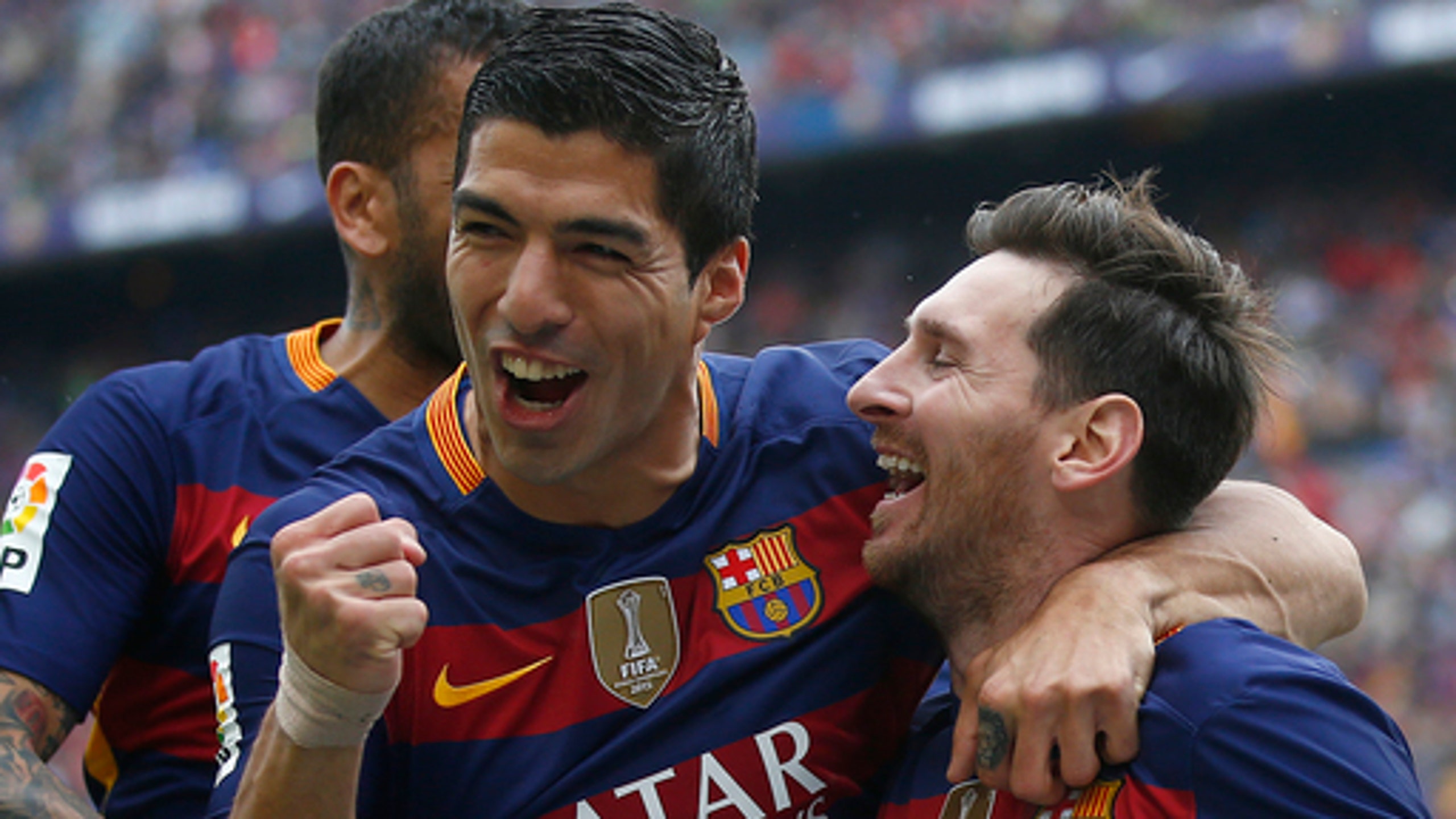 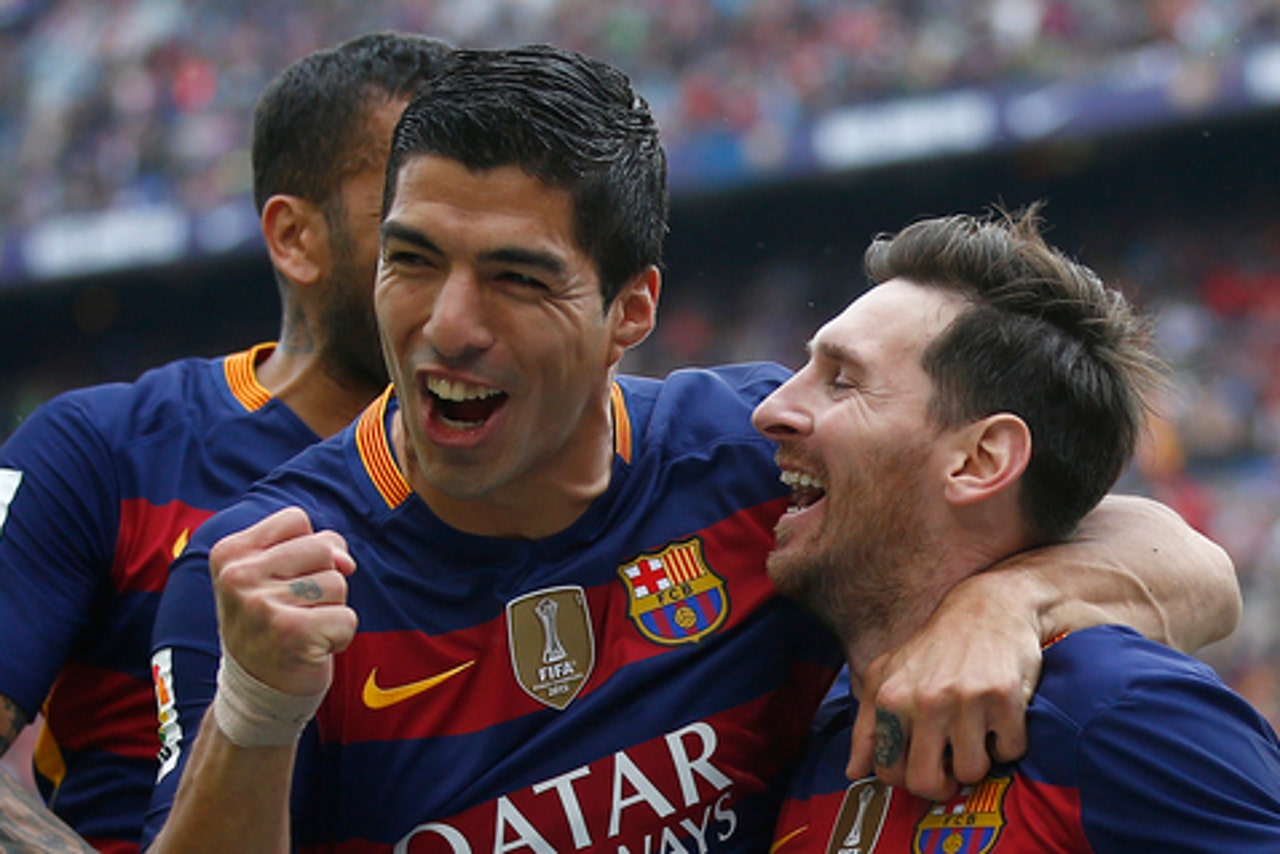 For the first time since 2009, someone not named Lionel Messi or Cristiano Ronaldo is La Liga's leading scorer. This year, the honor goes to Luis Suarez, whose hat trick in Saturday's season finale took him to 40 goals on the year, five clear of Ronaldo and 14 ahead of Suarez's teammate, Messi.

Suarez's run-in was the stuff of legend. He scored 14 goals in his last five matches to pass Ronaldo and take the scoring crown.

Those goals were vital, too. With five matches to play, Barcelona had lost three in a row and had seen their lead atop La Liga disappear. They needed to win out to capture the league title. Enter Suarez, who scored four goals against Deportivo, four against Sporting Gijon, one against Real Betis, two against Espanyol and then three against Granada as Barcelona ran the table to win La Liga.

Suarez now has 59 goals in all competitions this season and has a chance to add to that total with the Copa del Rey final set for next week. But even if Suarez comes up empty in that match, he has 10 more goals than he has ever scored in a season before, topping his total while at Ajax in 2009/10.

So no matter where Suarez goes from here, he has a record goal total, a La Liga title and he has finally ended Messi and Ronaldo's dominance of the Spanish scoring charts. Not bad.