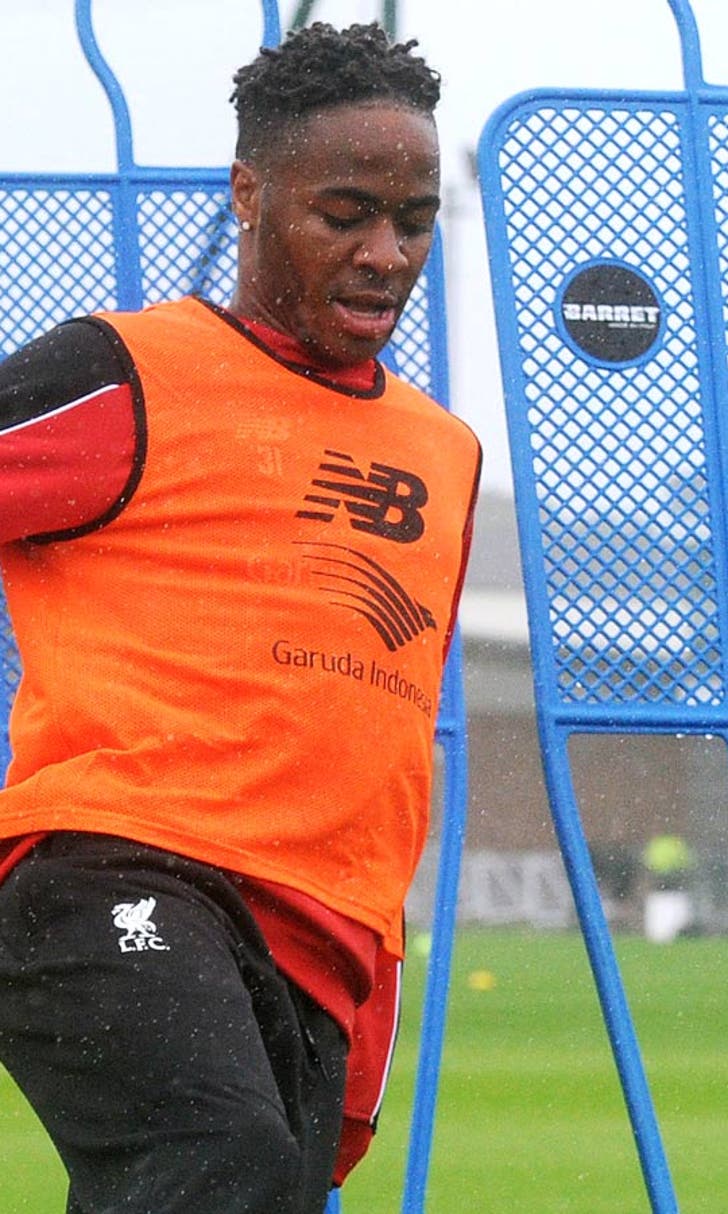 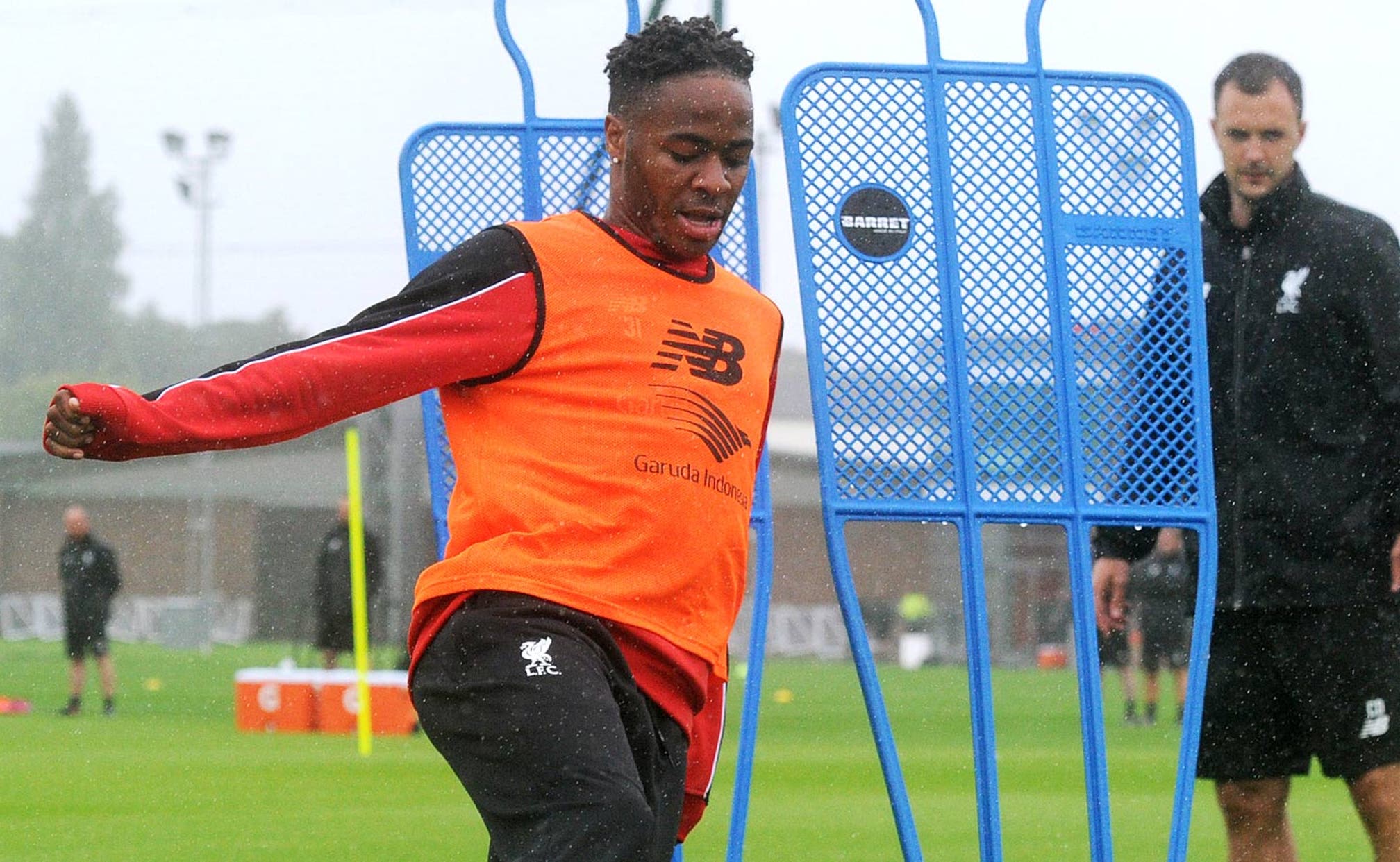 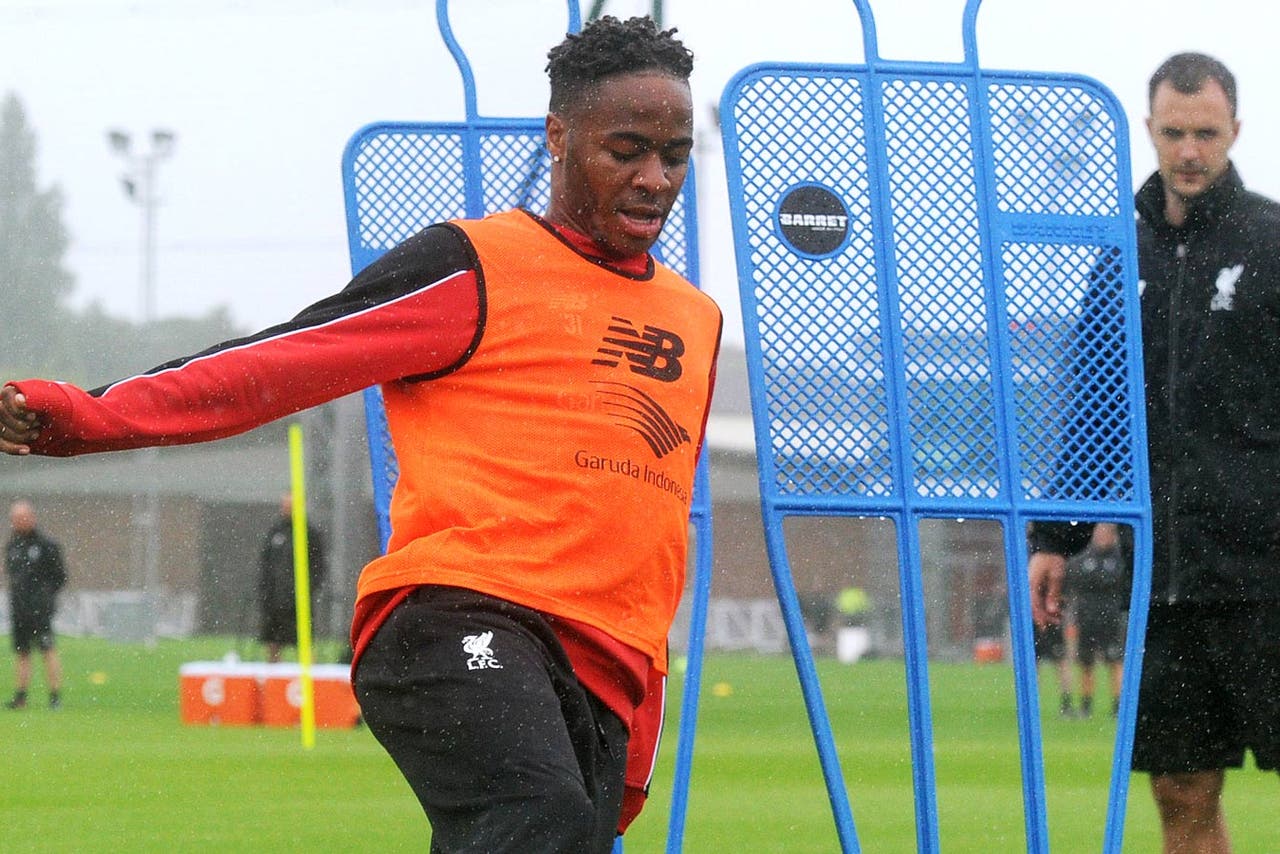 The 20-year-old has reported in sick again, having initially failed to attend on Wednesday.

It is understood that Sterling spoke to manager Brendan Rodgers earlier this week and informed him that he did not want to travel on the pre-season tour.

The squad are due to fly out on Sunday ahead of their first friendly against a Thai All Stars side in Bangkok next week.

Sterling has been the subject to two failed bids from Manchester City, the last an offer of £40million, and they continue to monitor the situation.

Liverpool remain adamant the England international will not be allowed to leave for anything below their £50million valuation - a price City appear unwilling to meet.

Protocol dictates Sterling has to be assessed by the club's medical staff to determine the extent of his illness and if he is deemed to be fit enough to train there is the possibility of him being fined.

Despite another missed training session, Liverpool remain determined to have him on the plane with the rest of the squad on Sunday.

The relationship between the player and club has deteriorated since Sterling rejected a £100,000-a-week contract offer in January.

Since then he has given an interview, unsanctioned by the club, in which he stressed he was not "a money-grabbing 20-year-old" and his agent Aidy Ward added more fuel to the fire by insisting Sterling would not sign a new contract "for £900,000-a-week".