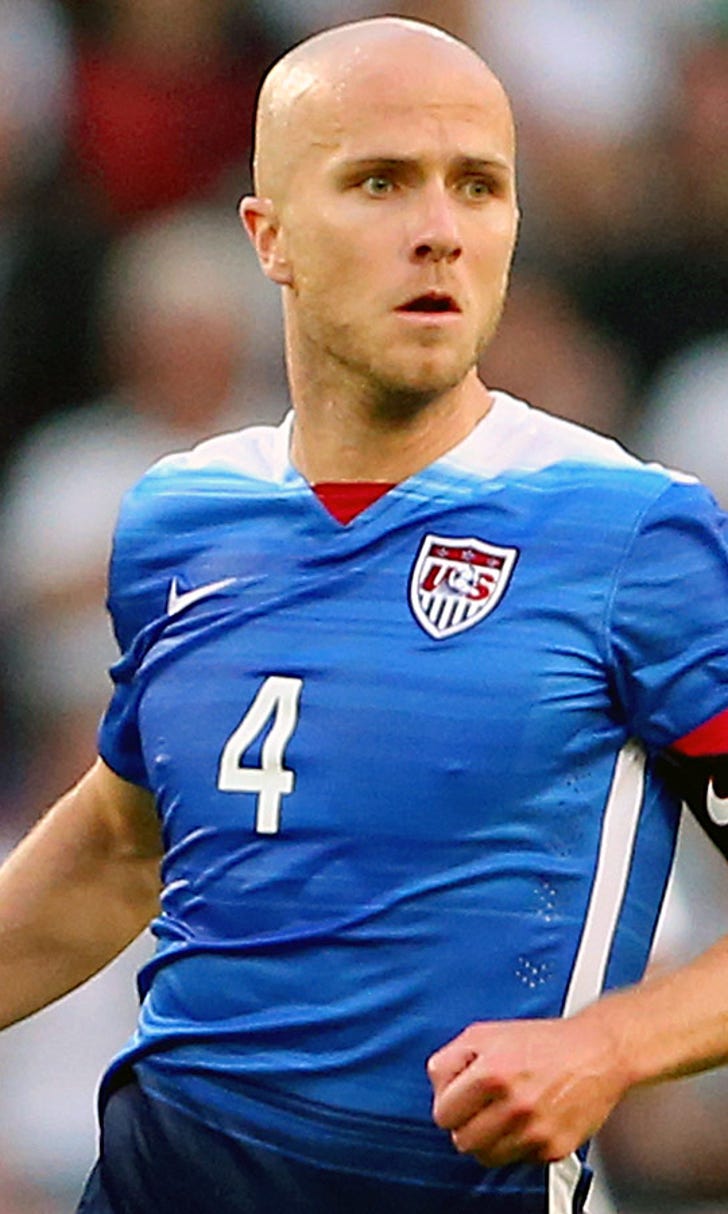 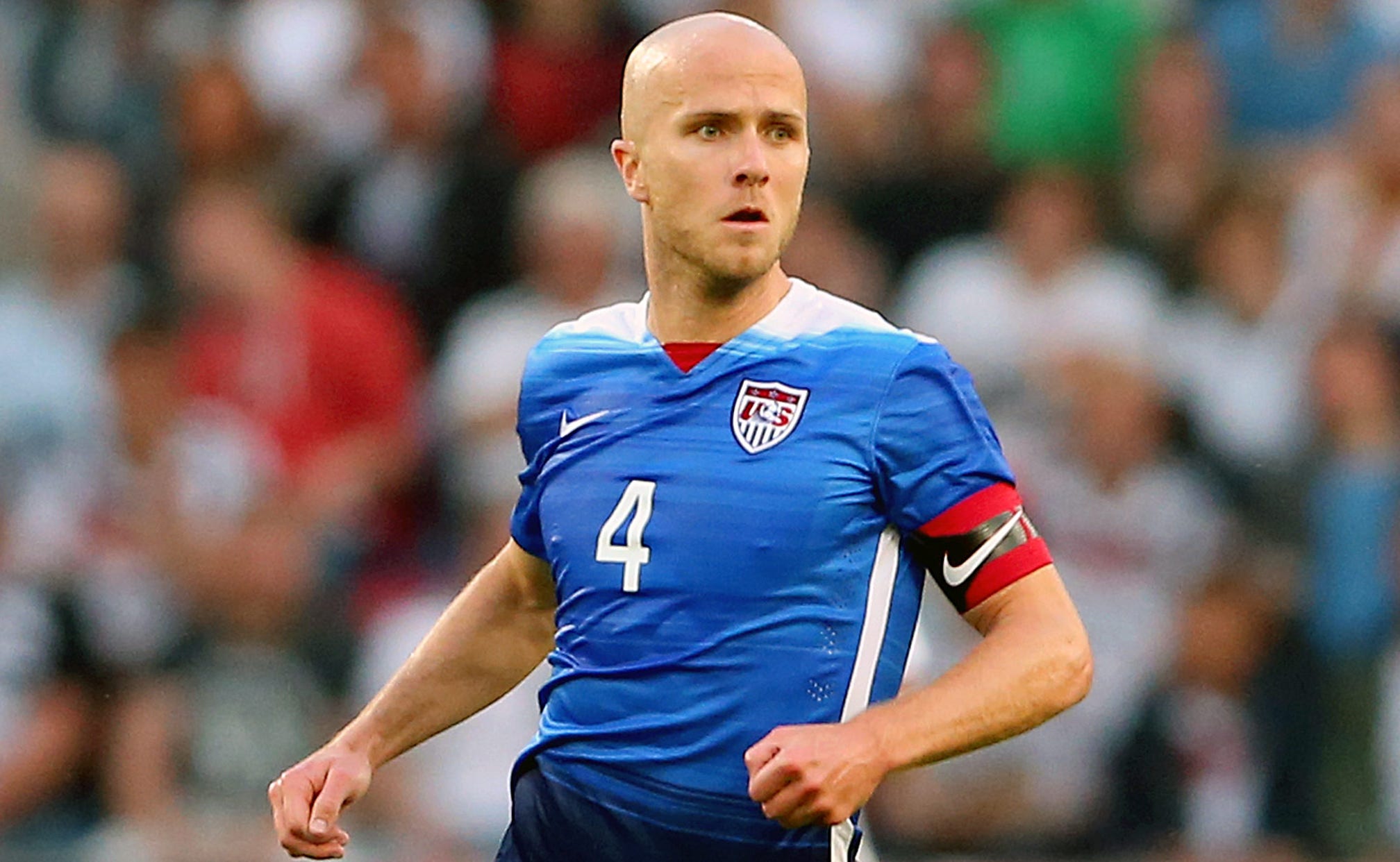 Klinsmann recalls Michael Bradley to USMNT ahead of Brazil tilt 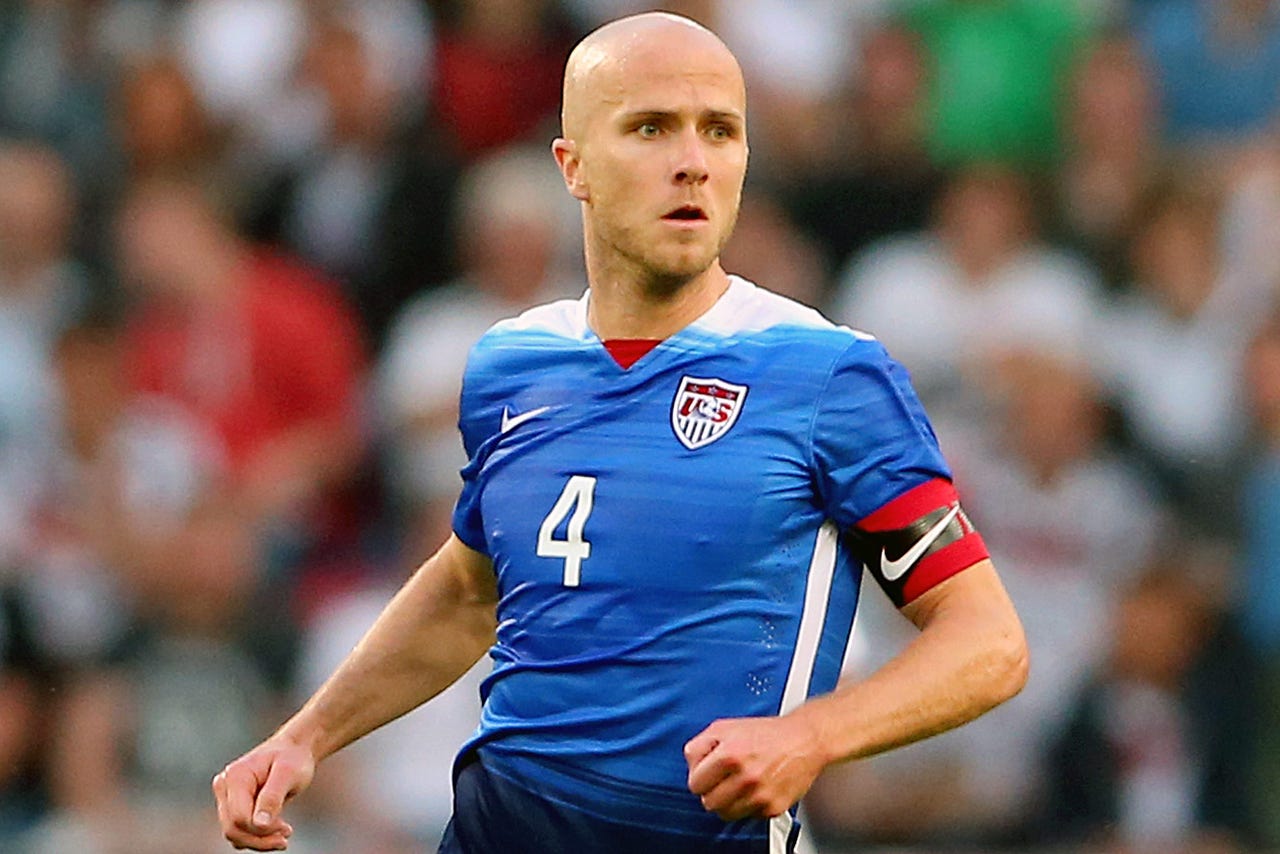 Bradley and Johnson remained with their MLS clubs for their weekend fixtures before linking up with the squad on Sunday, while Morris received an unexpected summons in the wake of the 2-1 victory over Peru on Friday.

Morris' inclusion arrived after Klinsmann permitted Clint Dempsey to remain with Seattle Sounders to continue to recover from a hamstring injury. Dempsey and Klinsmann spoke after Sounders FC's 2-1 victory over Toronto FC on Saturday. The duo decided to allow Dempsey to stay in Seattle as he works his way back to full fitness.

"I had a good conversation with Clint," Klinsmann said in a statement. "He's still not 100 percent and we agreed it's best to let him stay with Seattle to allow him to continue making progress ahead of next month's match against Mexico."

Klinsmann also allowed Sporting Kansas City defender Matt Besler to return to his club ahead of Sporting's match against Portland on Saturday.

"We were impressed with Matt Besler this past week," Klinsmann said. "We definitely saw what we needed to see from him as we prepare for the Mexico clash and Sporting KC badly wanted him back for Wednesday, so we agreed to send him home."