A terrific first-time goal from outside the box by substitute Havard Nordtveit and a subsequent strike from Ibrahima Traore gave Borussia Moenchengladbach a 2-0 victory over VfL Wolfsburg Saturday and a much-needed boost after their poor start to the Bundesliga campaign.

It was just the third win in eight matches for 'Gladbach but it marked a second consecutive success and came as a result of an inspired four minute span that completely transformed the afternoon. Nordtveit had only been on the field a few minutes when he opened the account in the 75th minute, then Traore scored as Wolfsburg, which had looked comfortable if not dangerous much of the afternoon, saw the points slide away.

With both teams coming off midweek UEFA Champions League matches the pace at Moenchengladbach was slower than usual and produced a dour midfield struggle for long stretches.

Wolfsburg began with Dante, Julian Draxler and Bas Dost on the substitutes' bench after their journey to Manchester United where all three had started. That left most of the attacking work to Andre Schurrle, who did produce the best visitors' chance of the opening 45 minutes when he forced a decent save from Tobias Sippel in the 14th minute. Sippel was deputizing for Yann Sommer, the Swiss international who is sidelined with a broken nose suffered in Wednesday's Champions League match against Manchester City and other than that early save he was not required to produce anything truly special.

Schurrle wanted a first-half penalty that referee Felix Zwayer rightly refused to give. Schurrle was trying to reach a Daniel Caligiuri through ball in the box in the 16th minute when he went down acrobatically after Sippel came out and dove. Replays confirmed that Zwayer got the decision right, Sippel making only minimal contact and pulling his arms away from the attacker.

Wolfsburg introduced Dost into the equation in the 69th minute while Gladbach sent on Patrick Hermann and Nordtveit at the same time, both coaches obviously looking to find some spark in the cluttered midfield contest with chances almost nonexistent. It was Gladbach which got the payoff from the changes.

Just before the two goals Wolfsburg boss Dieter Hecking was sent to the stands by Zwayer after he vehemently disputed a sidelines call with the fourth official. He had hardly settled into the front row of the stands when Nordtveit met a cross from the right, extended his leg while going down and beat Diego Benaglio. Four minutes later it was Traore, sent in by Stindl, finishing to effectively kill the game.

Elsewhere, Hertha Berlin and Ingolstadt climbed to fourth and fifth in the table with victories, Hertha downing Hamburger SV 3-0 and Ingolstadt getting two late goals to top Eintracht Frankfurt, 2-0. Hannover 96 may have been the happiest side Saturday after collecting their first victory of the season, 1-0 at the expense of Werder Bremen while bottom-placed VfB Stuttgart can thank a late Timo Werner equalizer for a share of the spoils in a 2-2 draw with also-struggling Hoffenheim.

In Berlin, Salomon Kalou accepted a neat Mitchell Weiser pass at the box of the box, made room with a step to his right, then finished well to put Hertha on top in the 17th minute. A second half brace from Vedad Ibisevic, in the 78th and 82nd minutes, wrapped up the points for the hosts as HSV's mini-revival (three matches unbeaten) came to an end.

Tobias Levels set up Pascal Gross in the 78th minute to and then Stefan Lex went in alone six minutes later from a defensive blunder  as Ingolstadt to continued their fine start with what finished as a comfortable win.

Hannover's goal came nine minutes into the second half when Salif Sane rose above the defenders at the far post to head home a corner perfectly delivered by Hiroshi Kiyotake. Hoffenheim twice led against VfB but Werner's 90th minute header gave Stuttgart the draw.

A 33rd minute Kevin Volland penalty had Hoffenheim on top before Jan Kliment's 64th minute header to a Daniel Didavi corner nestled into the low left corner to get VfB Stuttgart level. Volland scored again in the 77th minute when he rode a tackle in the box, continued his run and chipped into an empty net with keeper Przemyslaw Tyton stranded in no man's land.

The top three in the league all were idle Saturday as big match of the weekend comes Sunday in Munich with leaders Bayern hosting arch rival Borussia Dortmund, in second place four points behind. Third place Schalke also plays Sunday, home to Cologne, while the other Bundesliga Champions League participant, Bayer Leverkusen will be at home to FC Augsburg. 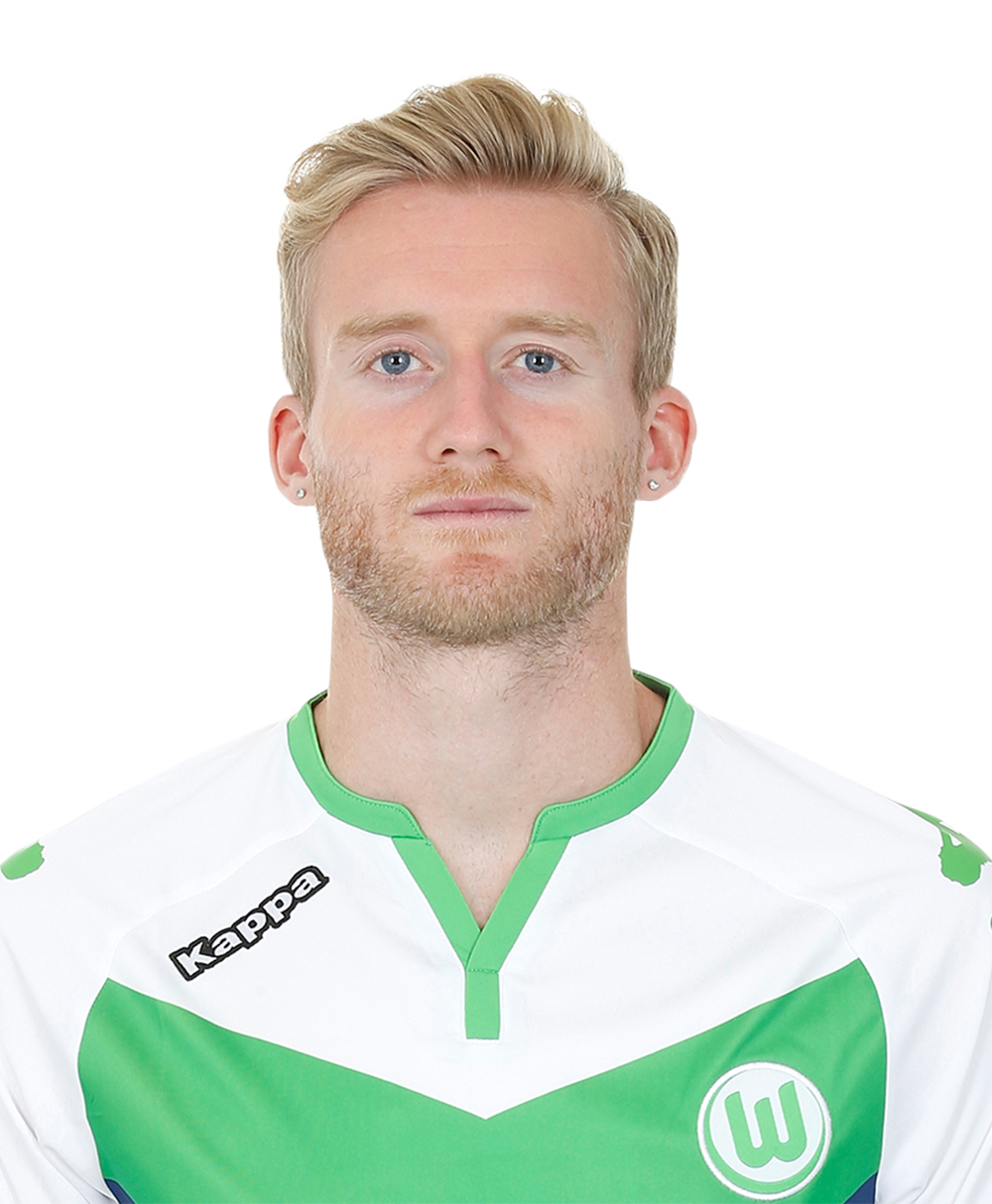 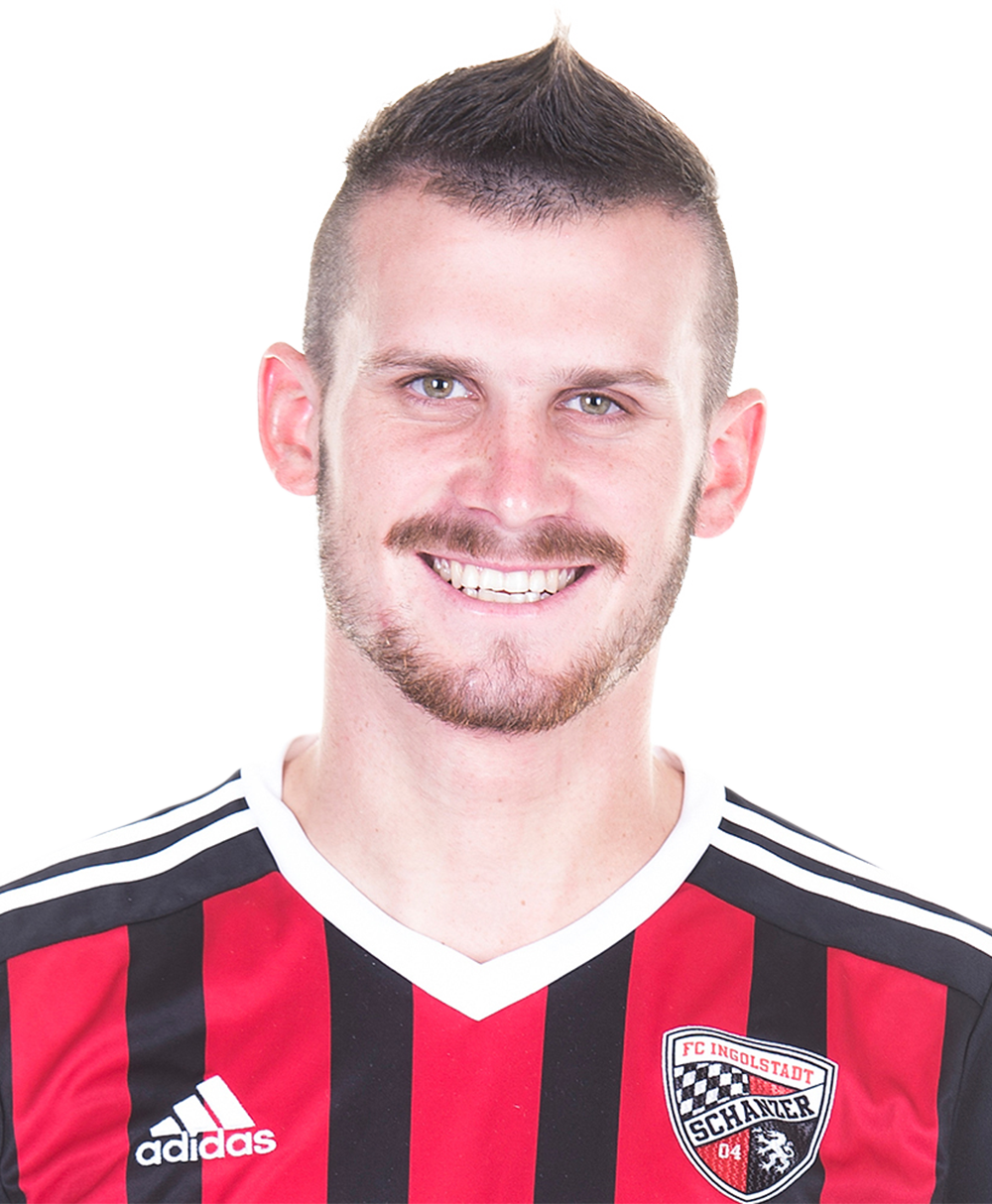 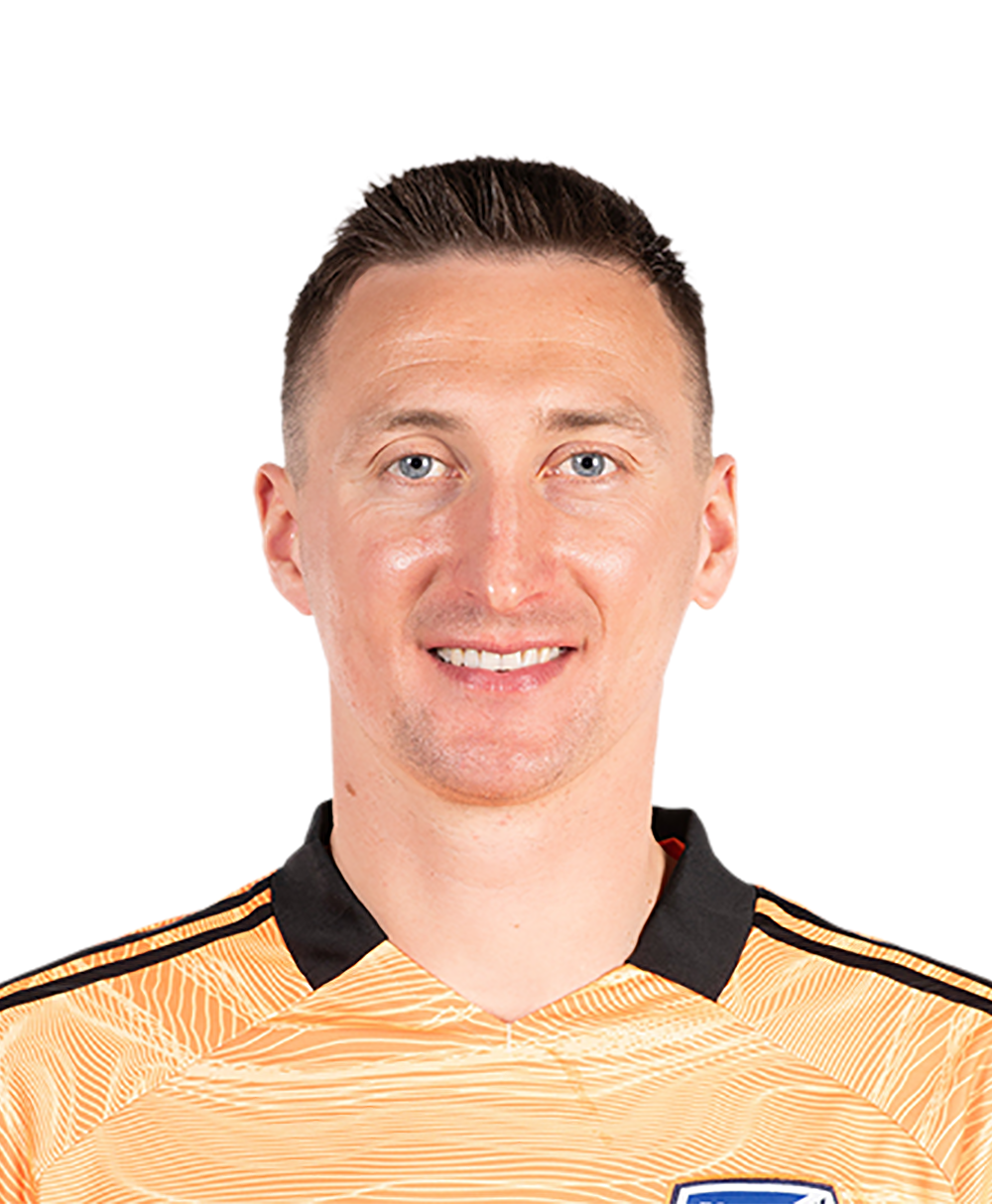 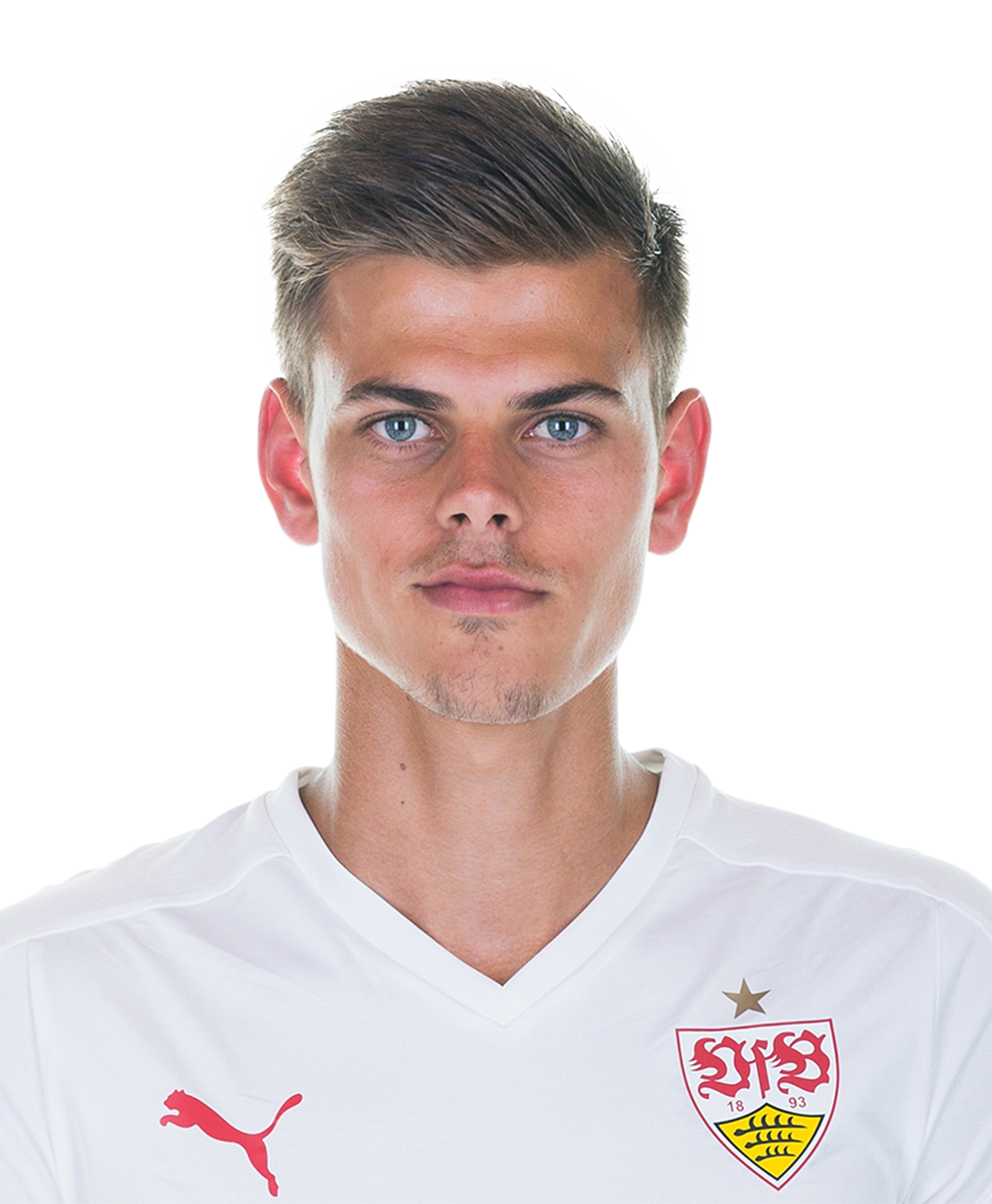 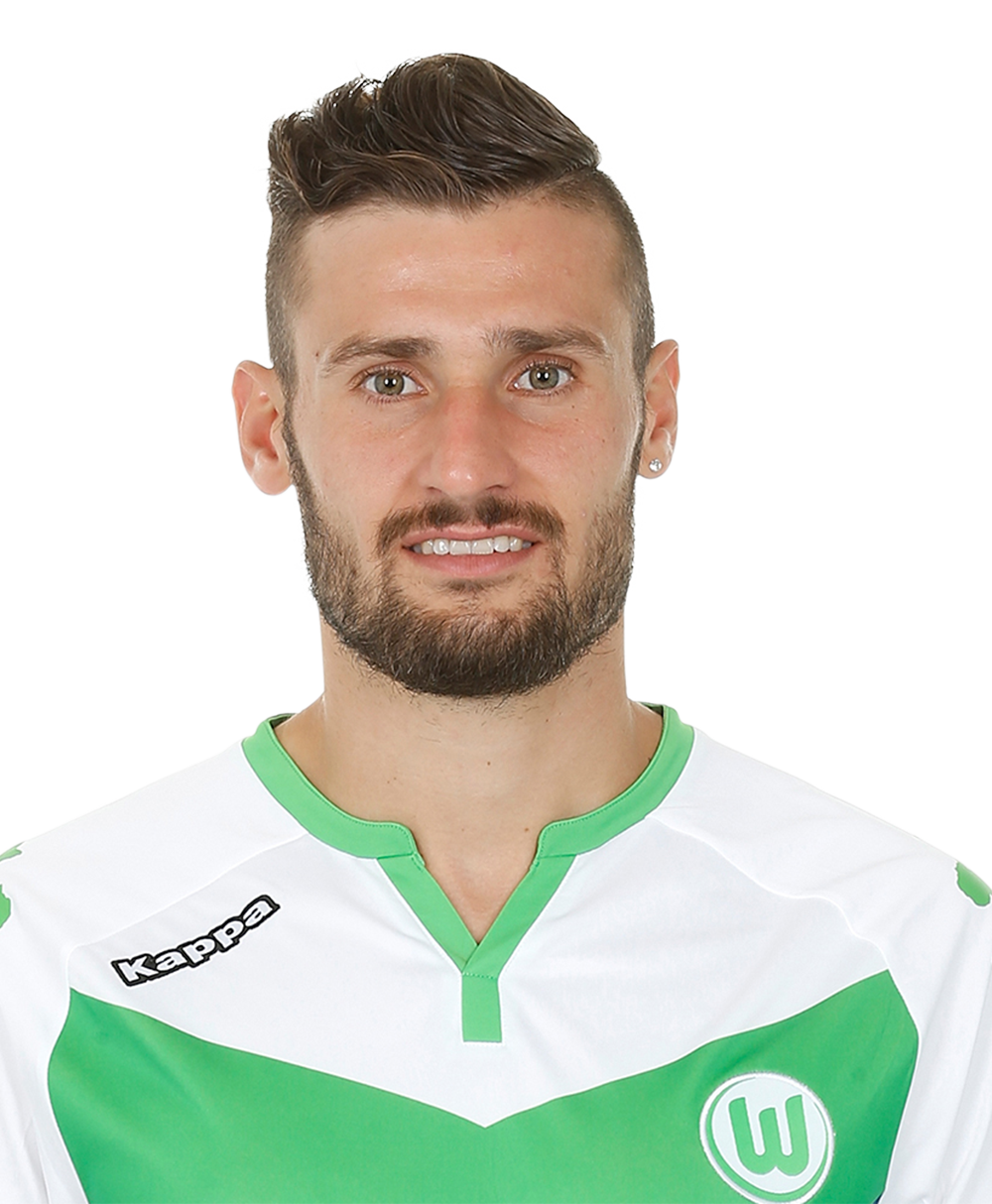 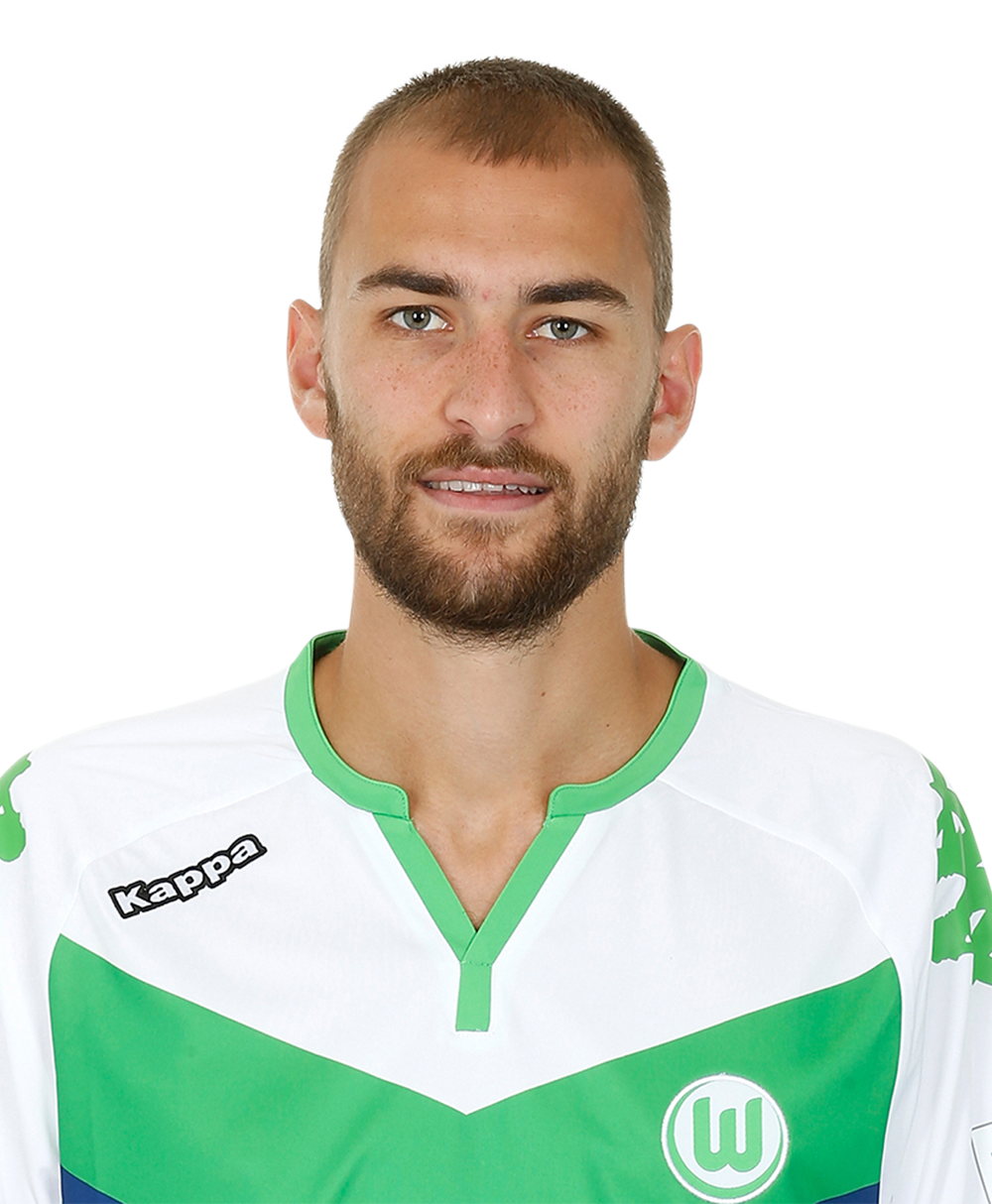 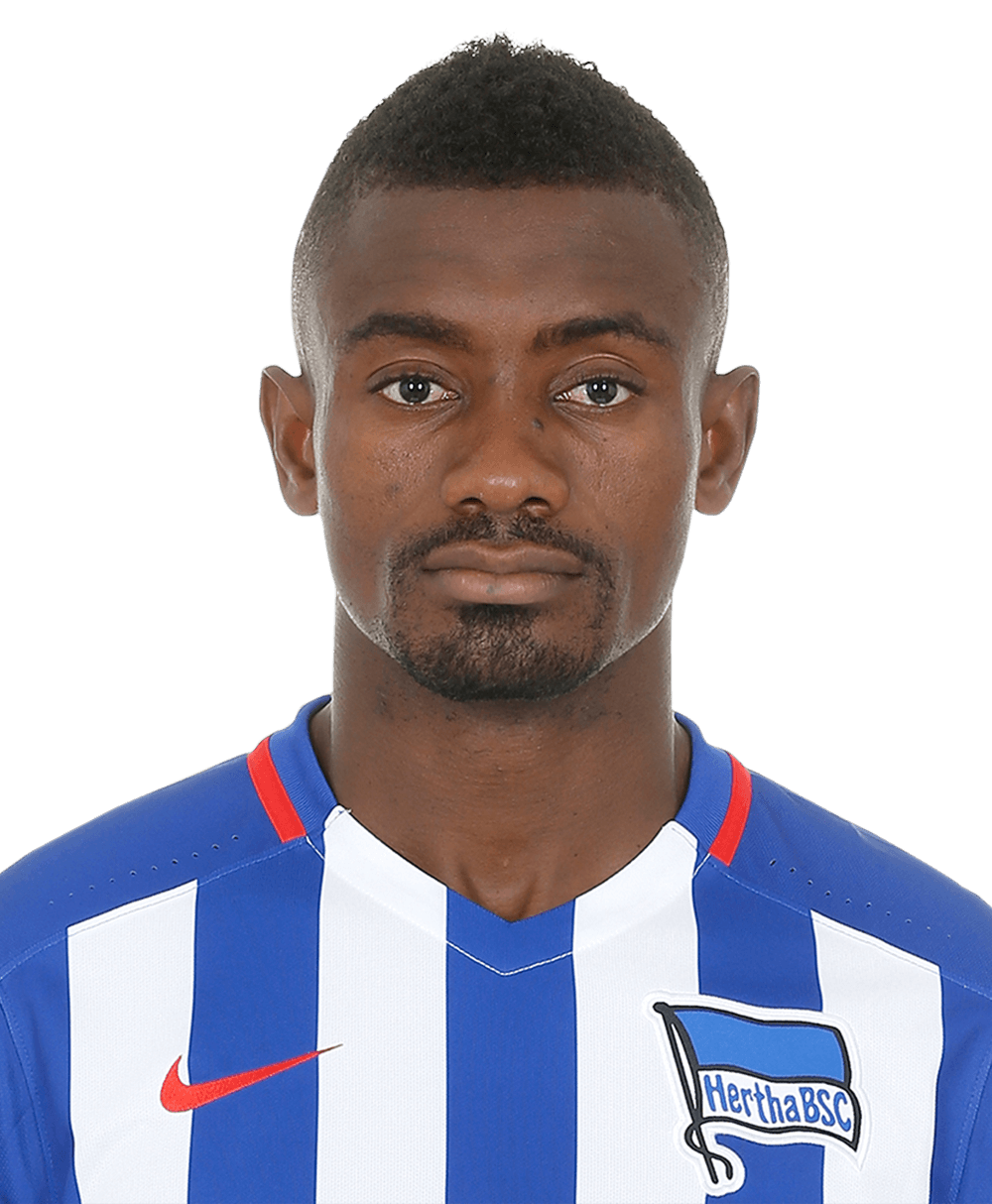 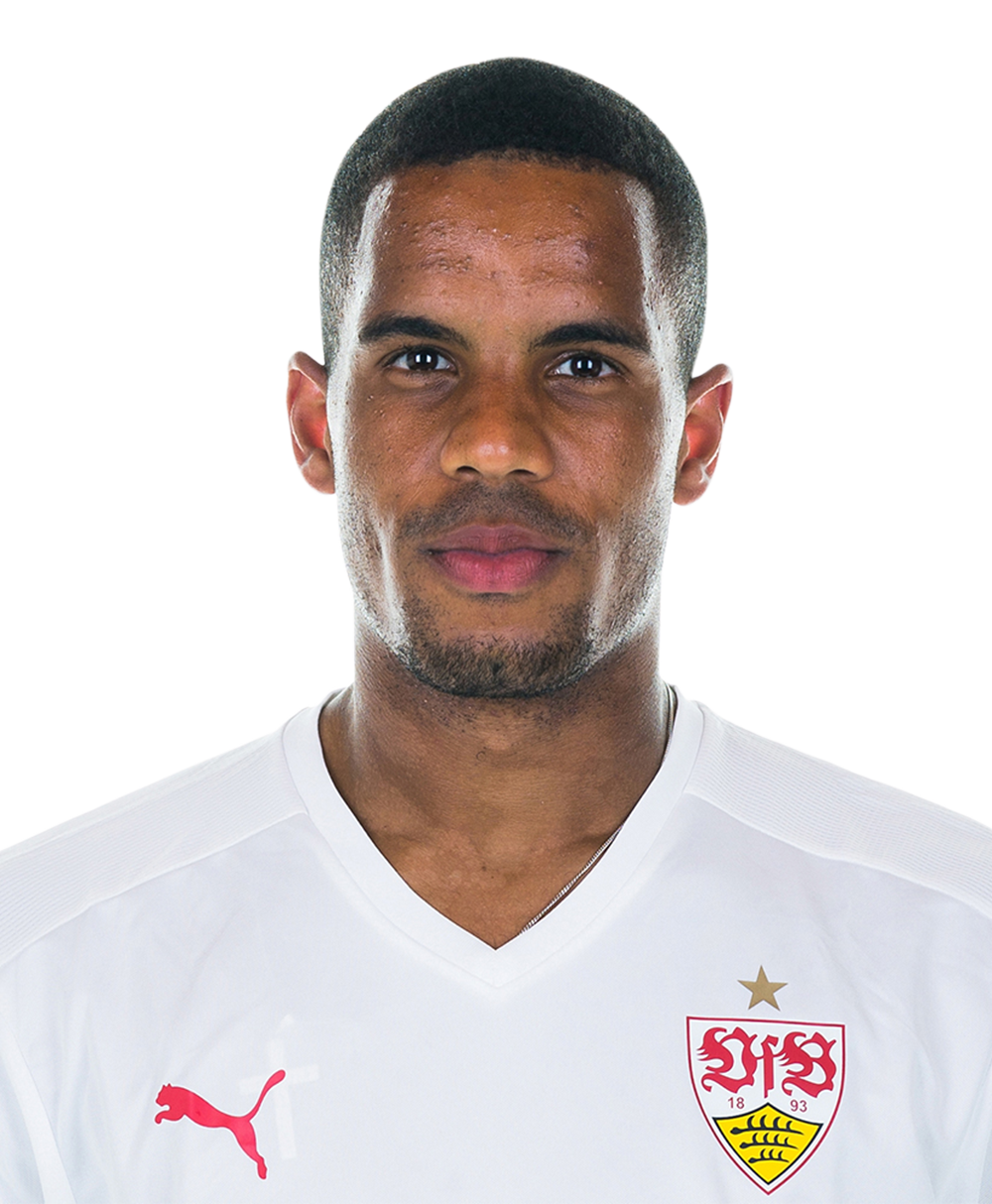 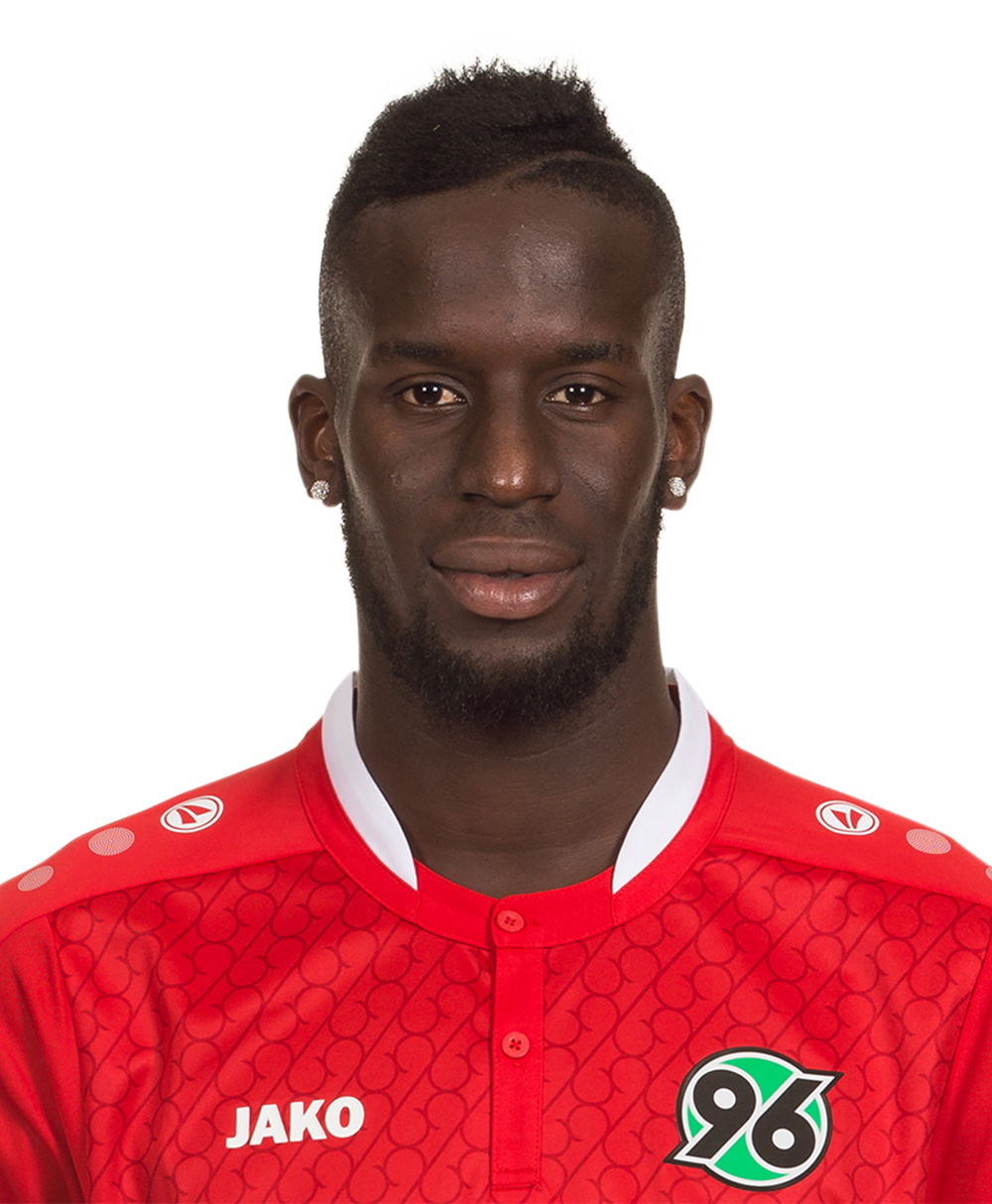 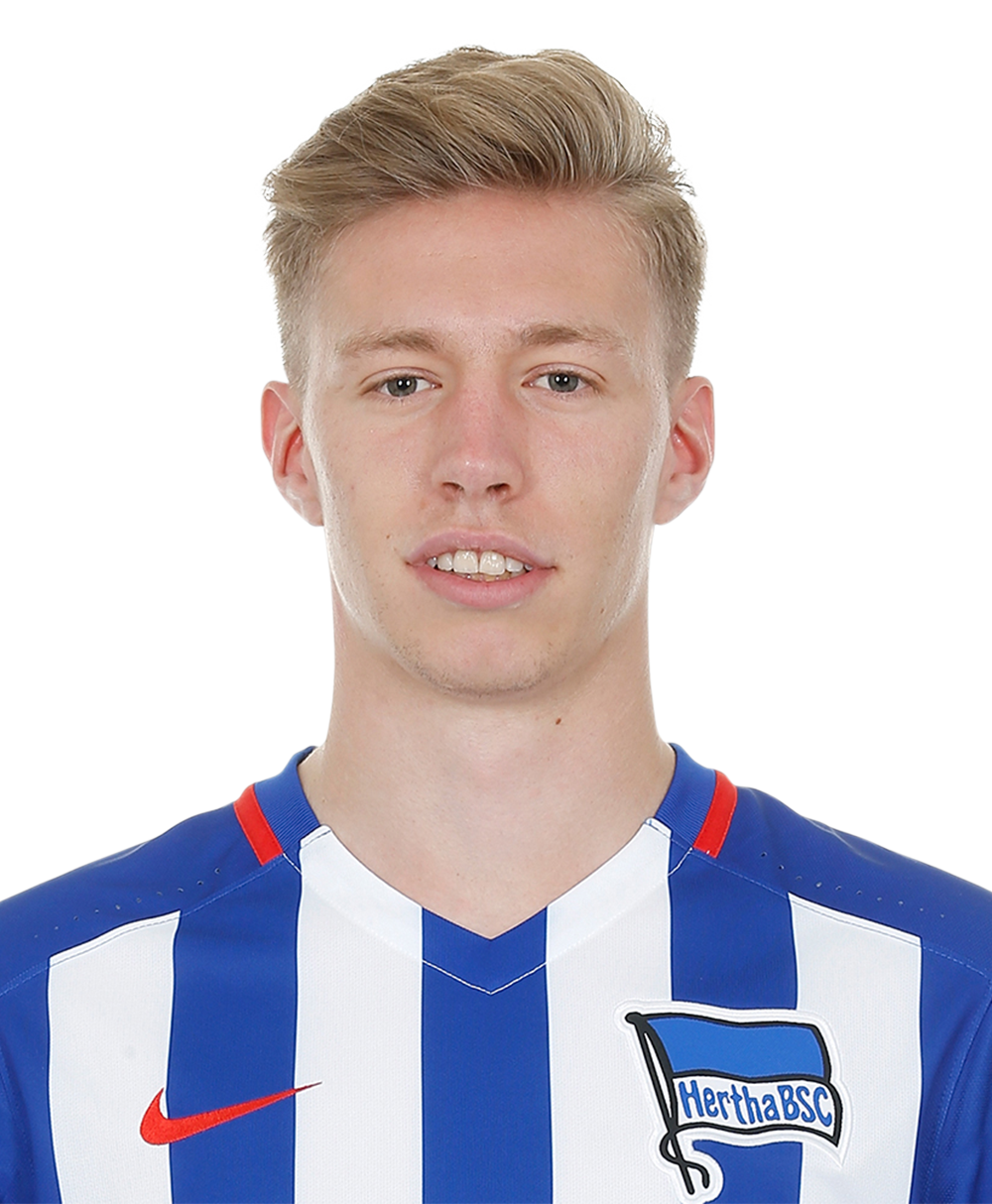 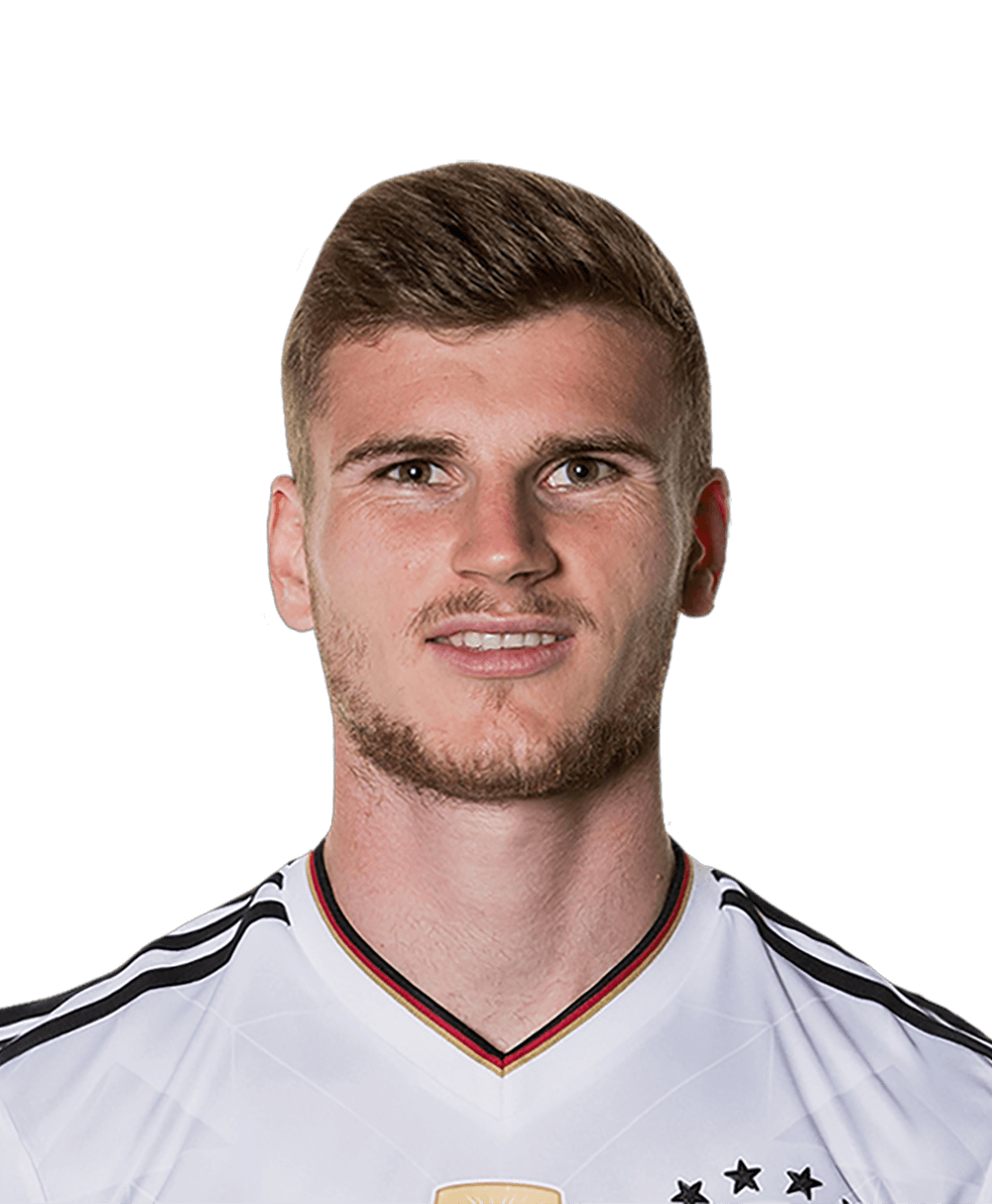 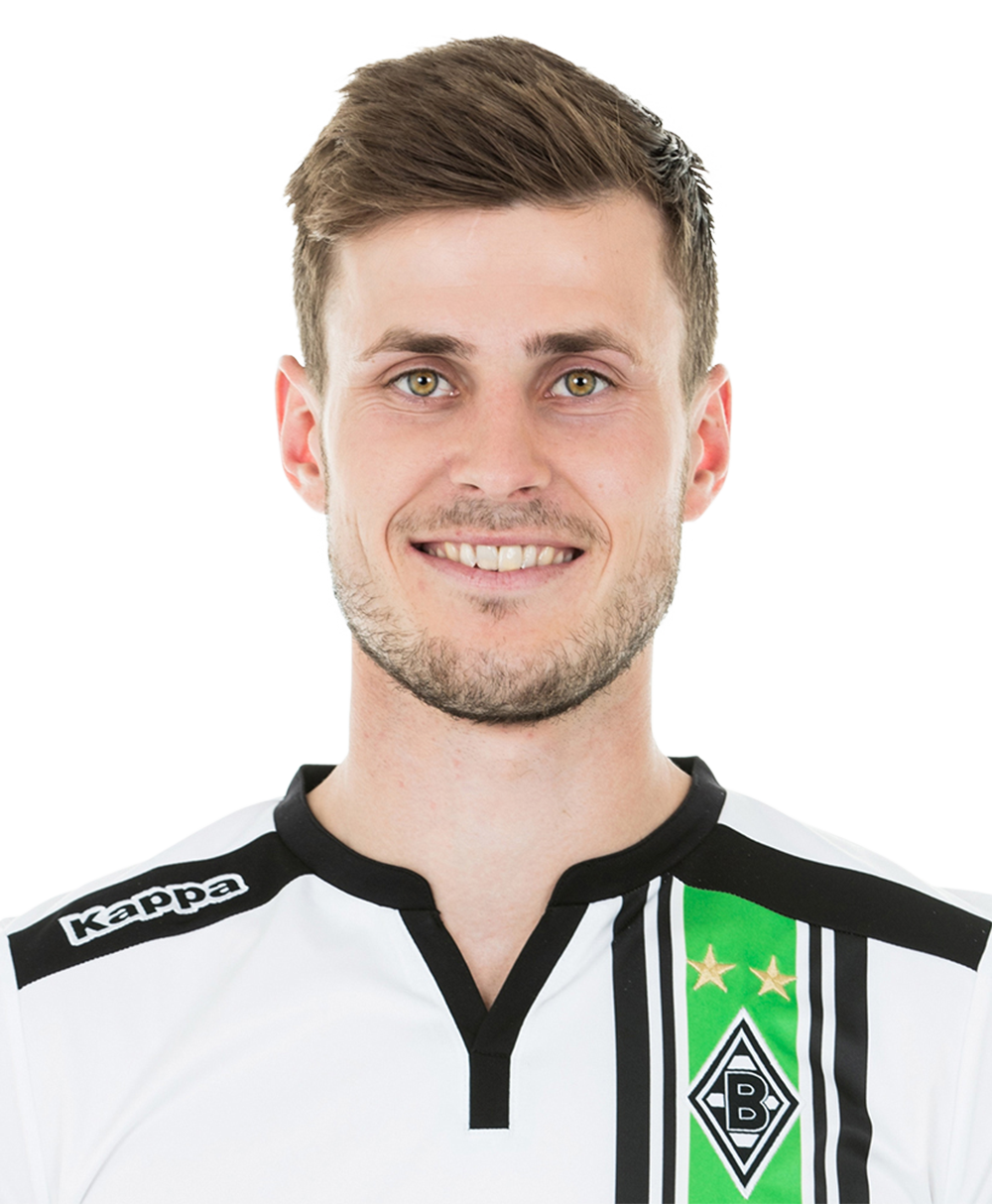 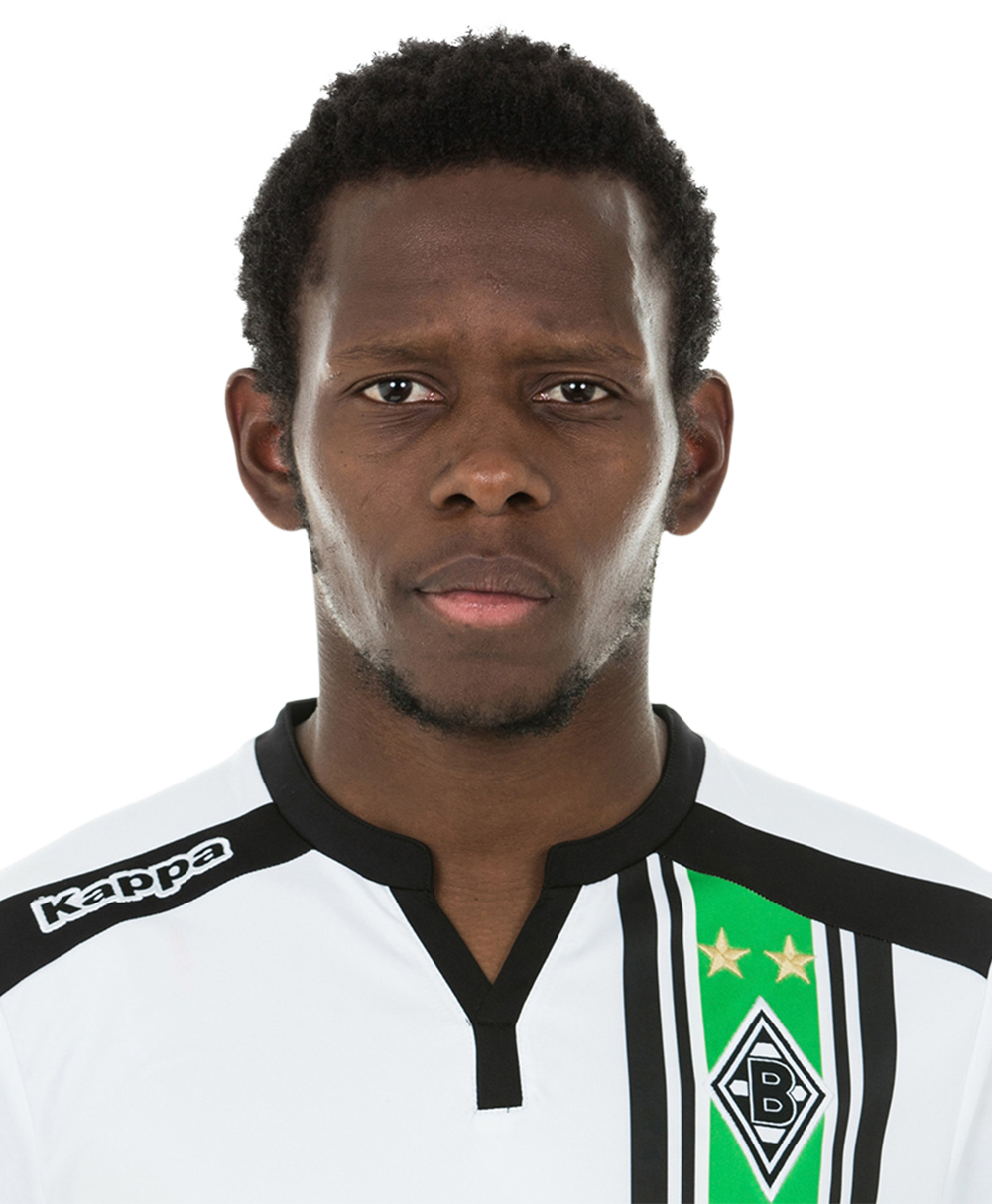 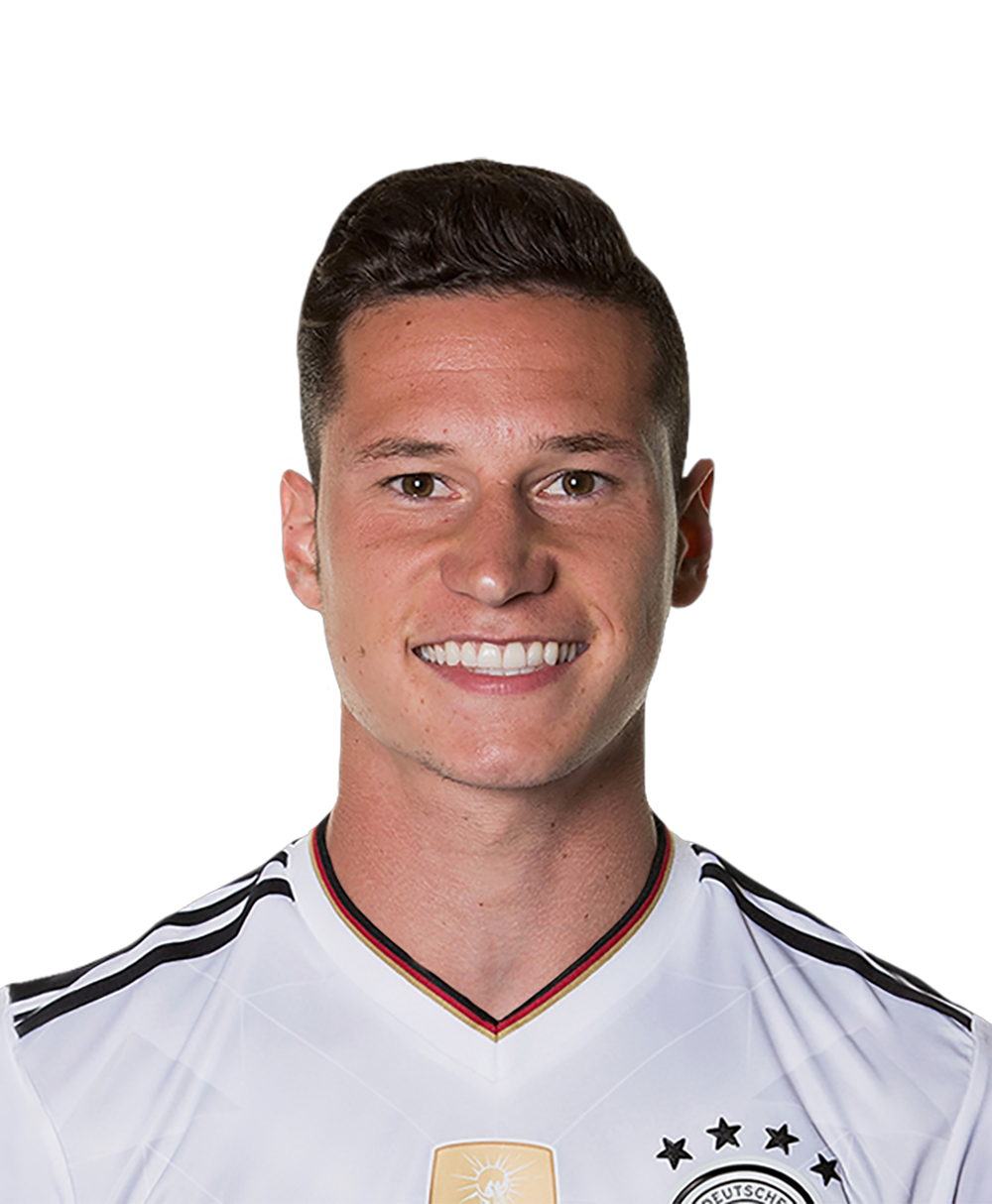