Camp kicks off Saturday at the team's training center in Carson, California. It concludes with an exhibition match against Denmark in San Diego on Jan. 21.

The training camp opens a year that will include qualifying for the 2019 Women's World Cup in France. The United States is the defending champion of the sport's premier event.

Missing from the roster were three players who continue to deal with injuries: Tobin Heath (ankle), Samantha Mewis (knee) and Rose Lavelle (hamstring). The team said Lavelle may join the team for light training and rehab. 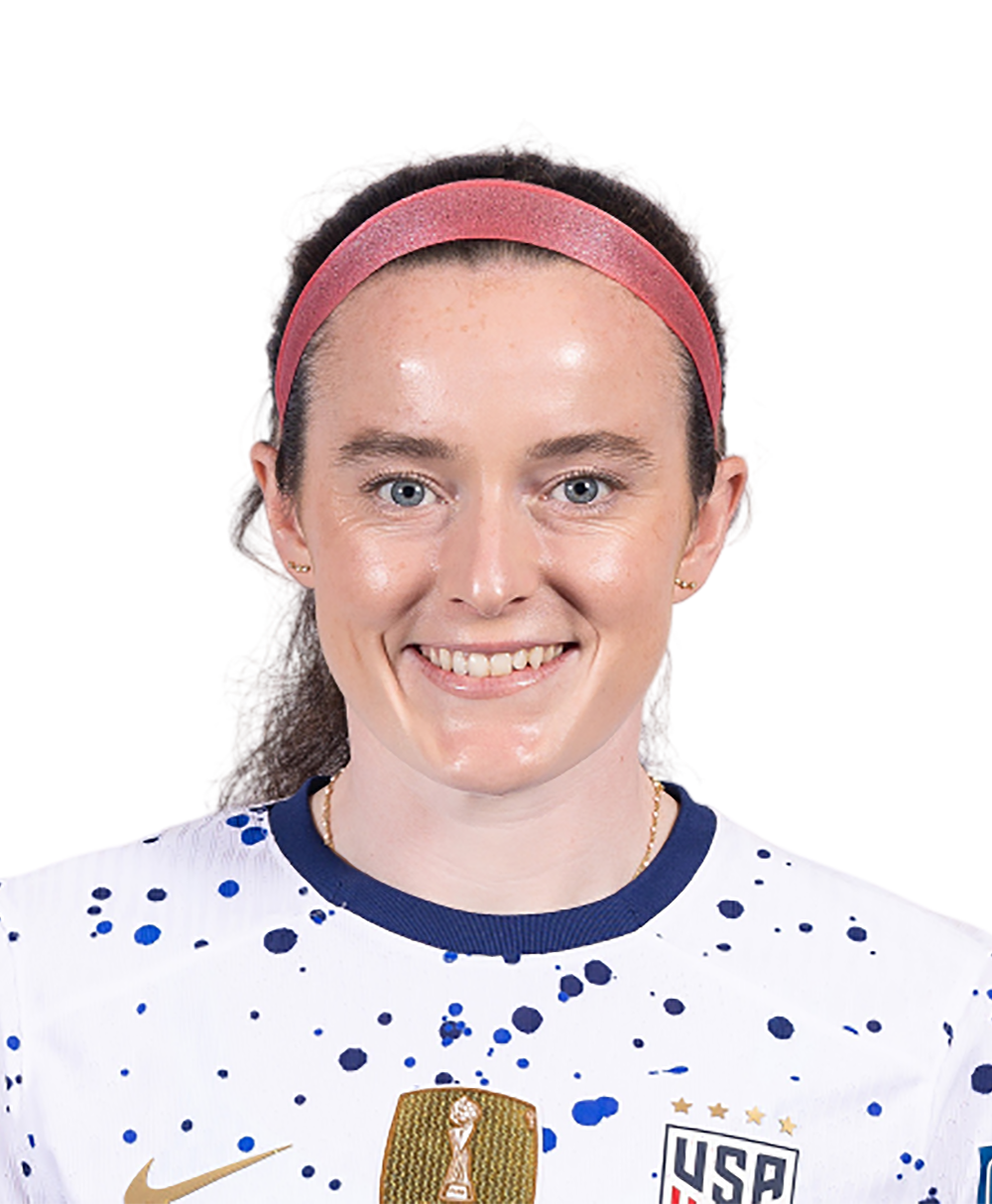