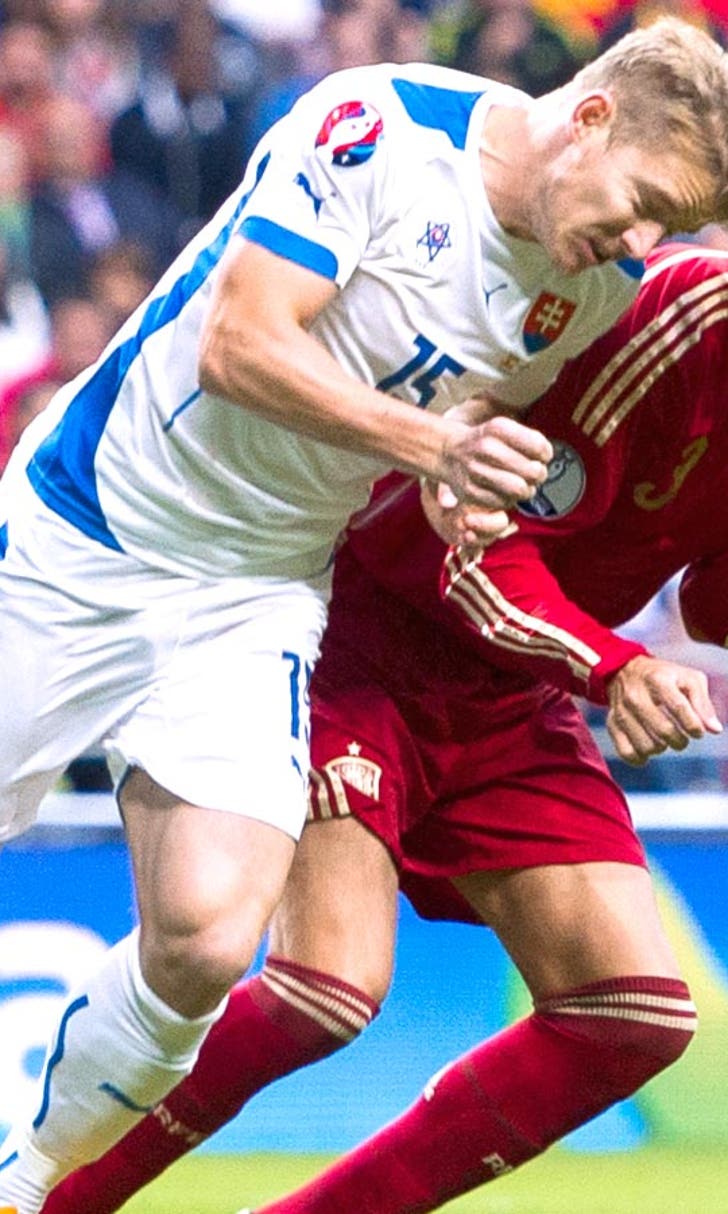 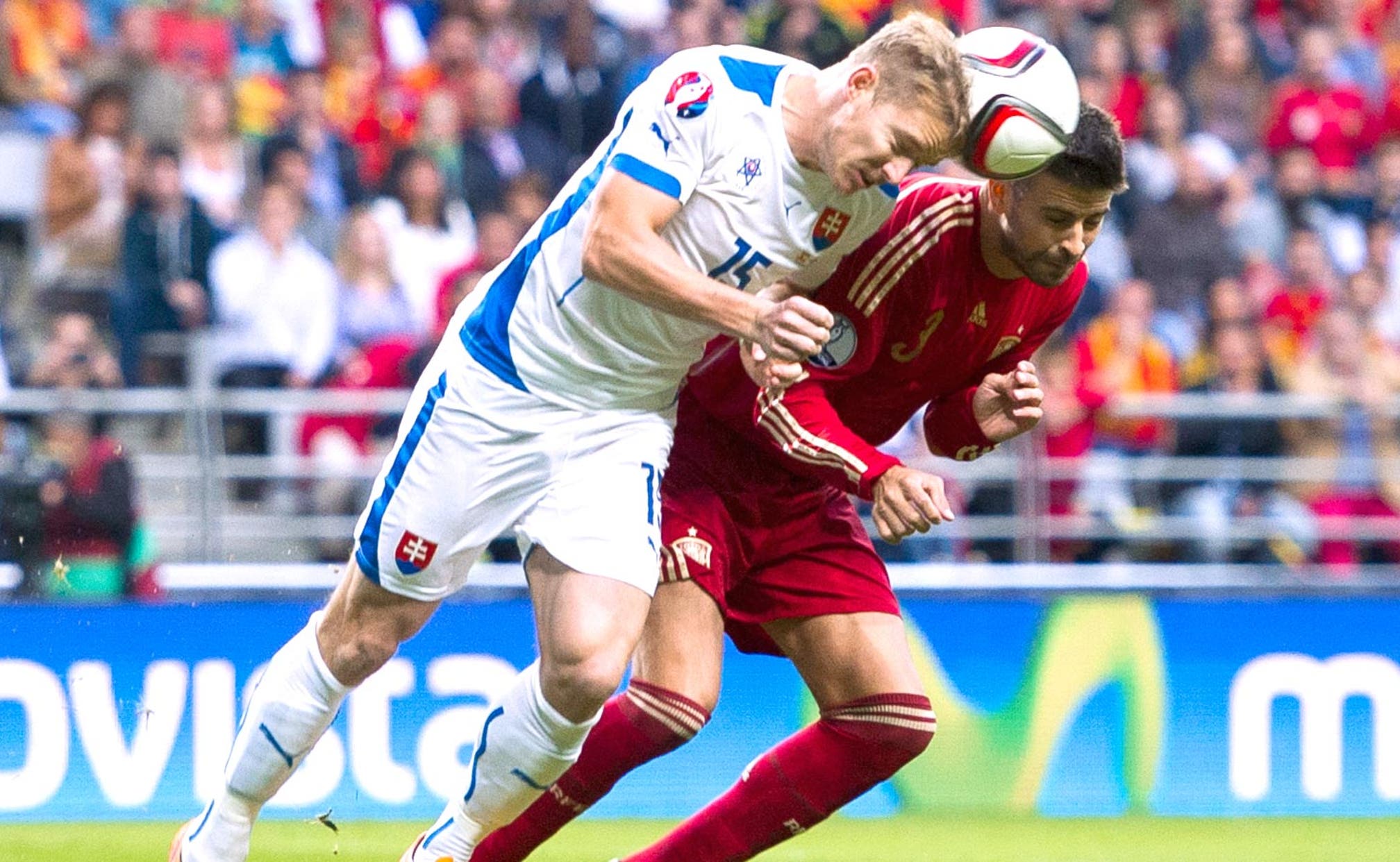 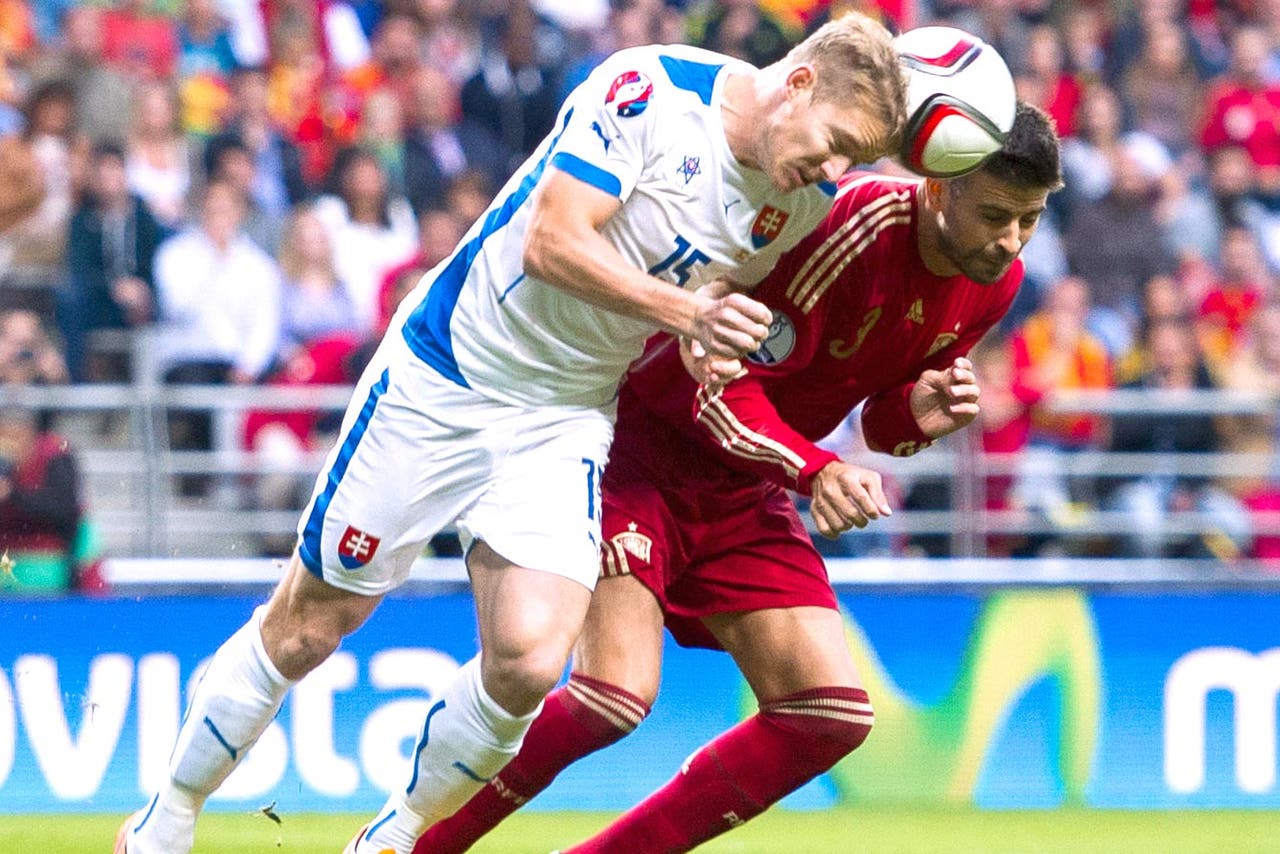 Spain skipper Iker Casillas has called on fans to stop booing Gerard Pique and show him the same support given to the rest of the team.

Pique is a divisive figure in La Roja's set-up, with his Barcelona leanings and common pro-Catalan comments seeing him become a magnet for abuse within Vicente del Bosque's ranks.

The Barcelona centre-back was the subject of boo boys' ire on Saturday as the reigning European champions returned to the top of their 2016 finals qualification group with a 2-0 win over Slovakia.

Porto goalkeeper Casillas - who experienced plenty of booing in his final season at Real Madrid - joined the chorus of Spain stars calling for supporters to back Pique irrespective of their grievances.

"Let's see if together we can redirect the feelings of the fans towards Pique," the 34-year-old told reporters after the triumph in Oviedo. "We want fans to continue clapping for everyone."

Casillas won his 163rd cap for Spain having been chosen ahead of Manchester United's David de Gea, and he was happy with the performance and result against a team which defeated them 2-1 in the reverse fixture.

"It was a very important victory," he added. "It was a real relief to win, we wanted it badly and worked for it.

"Slovakia played very well and created plenty of chances, just like they did before. We won and we played superbly."

Next up for the 2010 World Cup winners is a trip on Tuesday to fellow Euro 2016 qualification opponents Macedonia, who are bottom of the six-team table having been beaten 1-0 by Luxembourg on Saturday.