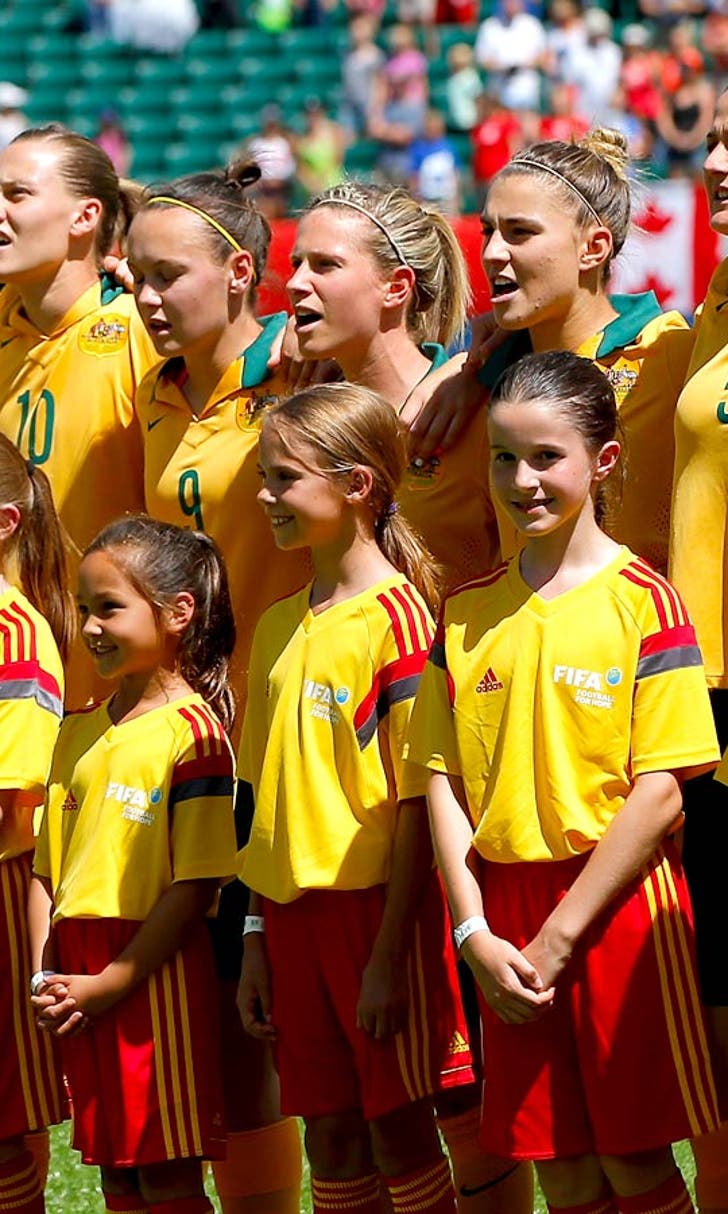 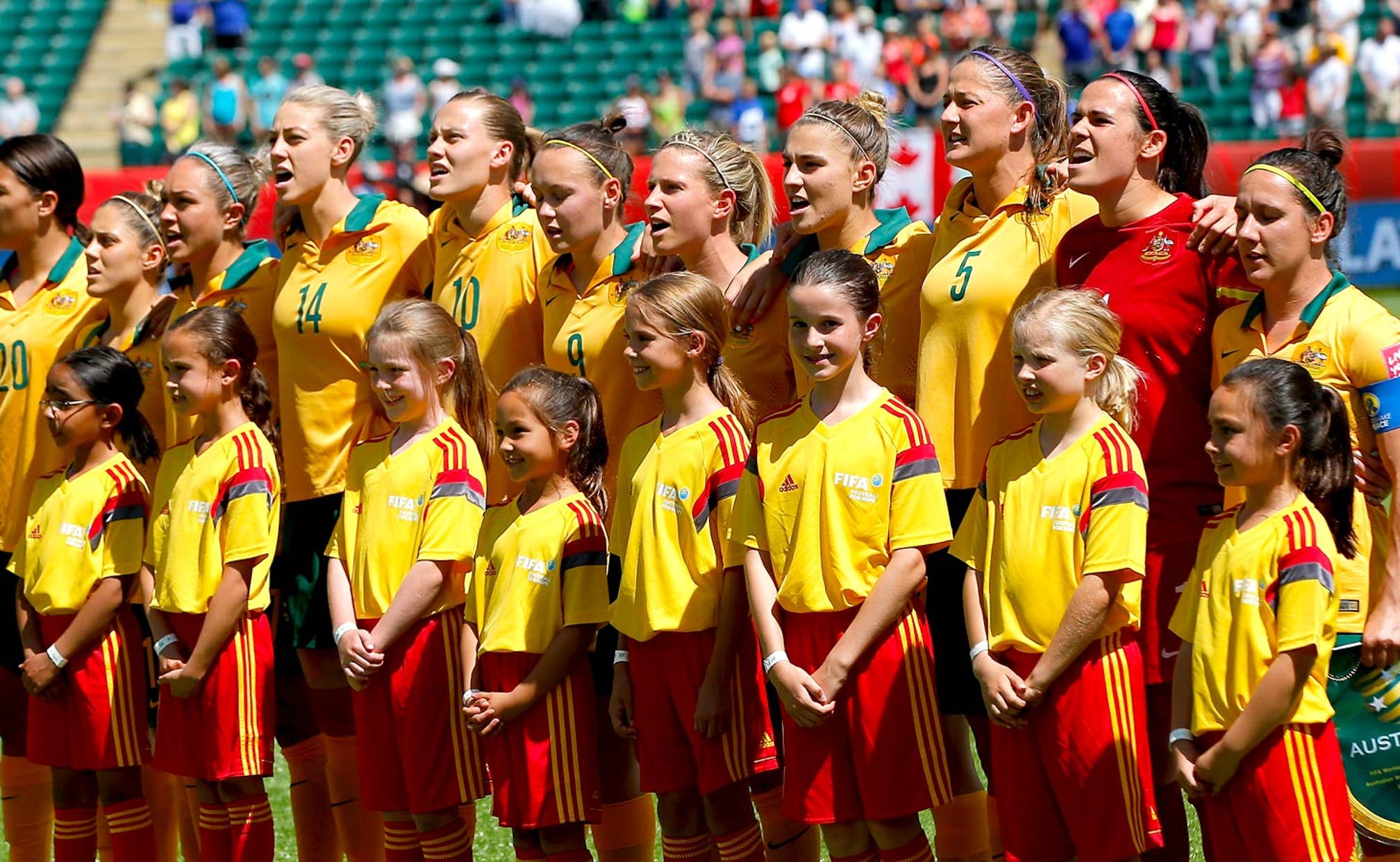 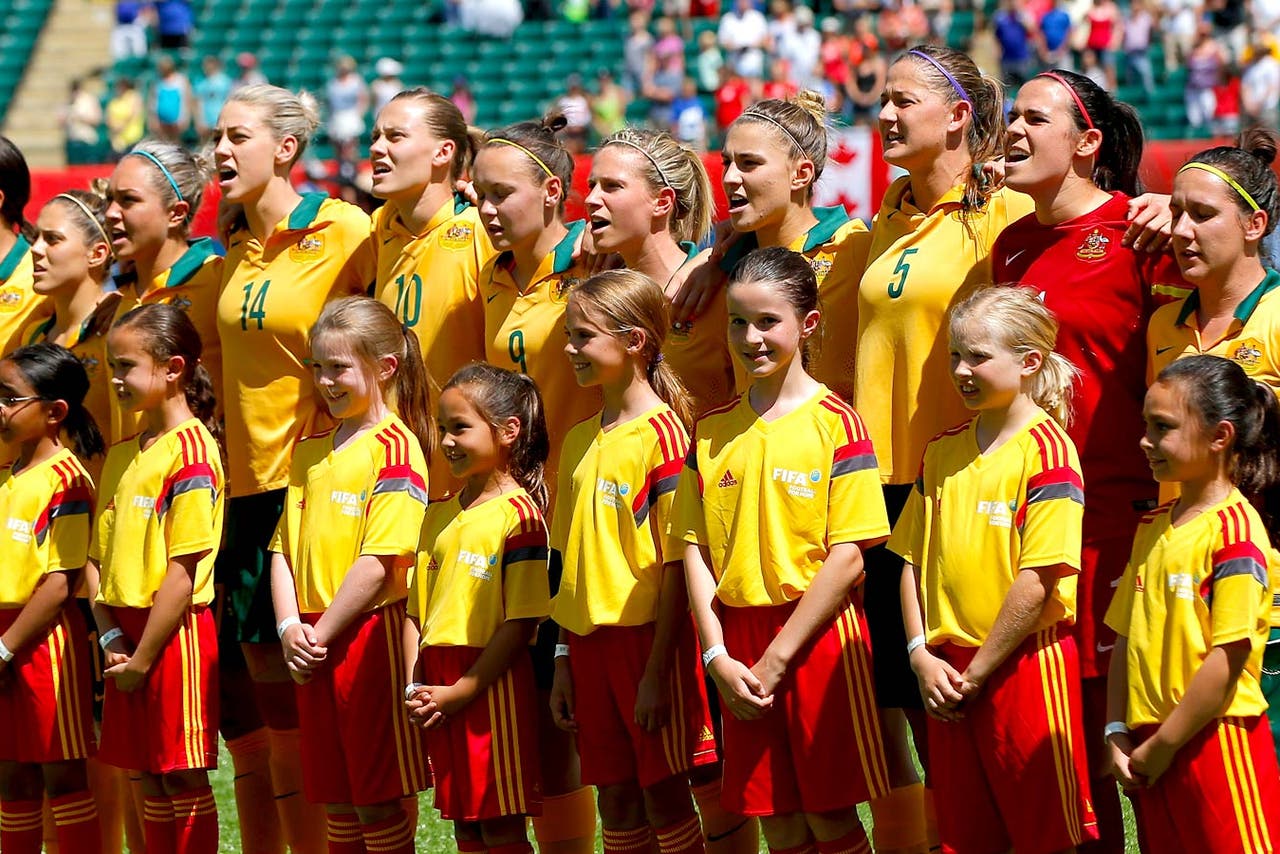 Australia's two-game series against Women's World Cup champion the United States is in doubt after the players went on strike ahead of the last practice.

Football Federation Australia said it condemned the Professional Footballers Australia's decision to take industrial action without notice, forcing national women's coach, Alen Stajcic, to cancel practice on Tuesday and jeopardize the matches scheduled for Sept. 17 and 20 in the U.S.

The USA is currently scheduled to face Australia on Thursday, Sept. 17, at Ford Field in Detroit (7 p.m. ET on FS1) as part of a two-game exhibition series.

The PFA instructed the players to boycott practice, hours before negotiations on a Collective Bargaining Agreement were set to restart.

The PFA is seeking an increase in the salary cap at each of the 10 A-League clubs, an increase in payments for international matches, and increases in spending on wages, air travel, accommodation, and benefits for the Matildas, the national women's team.

The men's team was instructed to boycott sponsored community events before a World Cup Asian qualifier in Perth last week.

''It's sad that the Matildas have been dragged into a dispute that's primarily about the A-League,'' the FFA said in a statement. ''The offer to the Matildas would basically double their pay over the next four years.''

The FFA said it had ''opened the books'' to show the PFA what it could afford and would ''continue to pursue an agreement that's sensible and protects the interests of the game.''

Players' union chief executive Adam Vivian said the players had been left with little option but to take action.

''FFA has failed to recognize the significant sacrifices the Matildas players are forced to make in playing for their country,'' Vivian said. ''The players have sought to have their contribution to the game respected.''

Goalkeeper Lydia Williams said the players were united in taking the industrial action.

''This was an extremely difficult decision to make,'' Williams said. ''For the past two months the players have been unpaid and have made every attempt to reach an agreement that gives the women's game a platform for growth.

''This is about the future of Australian football. We want to establish football as the sport of choice for Australian women, and we want to be one of the best nations in the world.'' 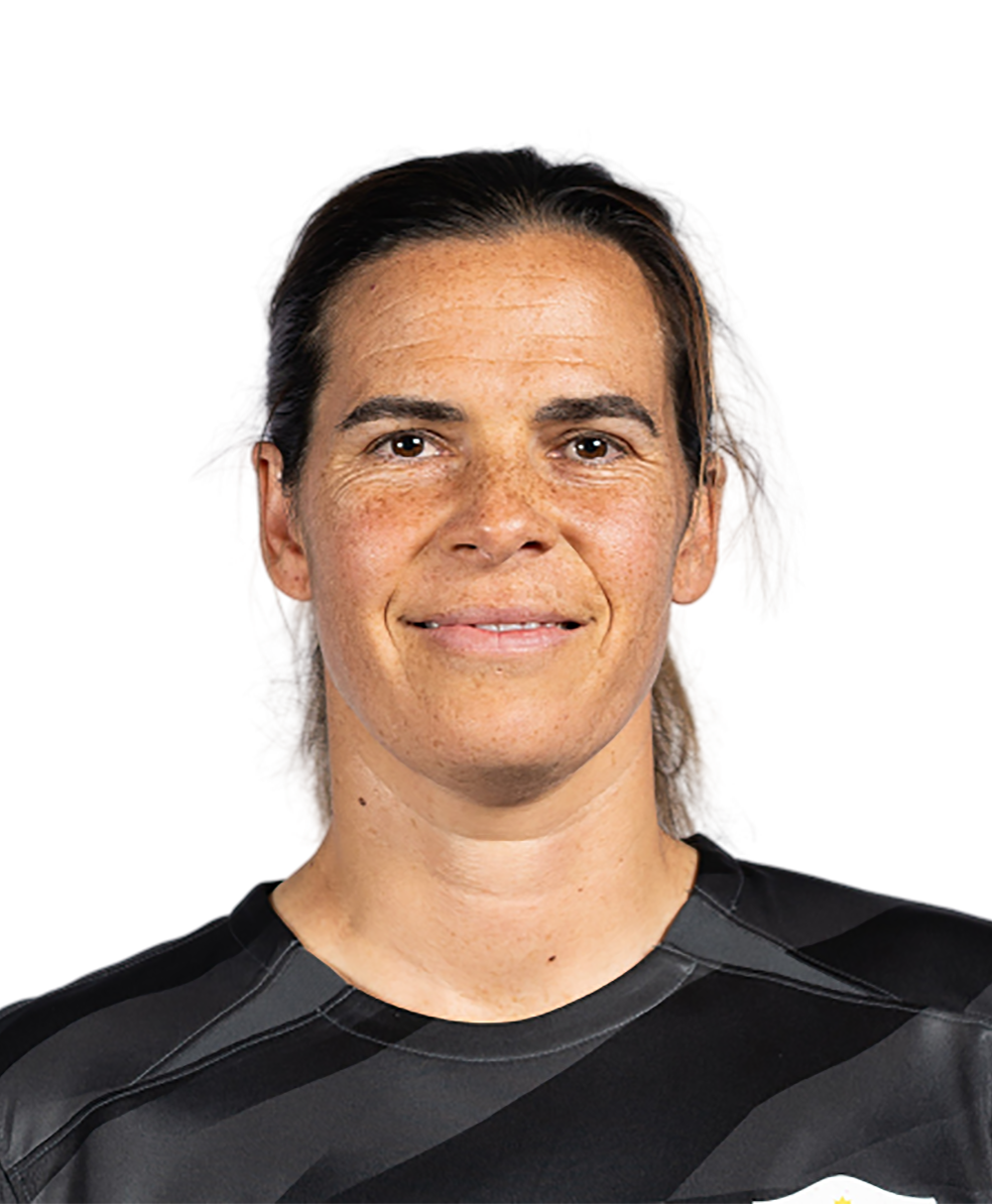 Lydia Williams
share story
those were the latest stories
Want to see more?
View All Stories
Fox Sports™ and © 2020 Fox Media LLC and Fox Sports Interactive Media, LLC. All rights reserved. Use of this website (including any and all parts and components) constitutes your acceptance of these Terms of Use and Updated Privacy Policy. Advertising Choices. Do Not Sell my Personal Info