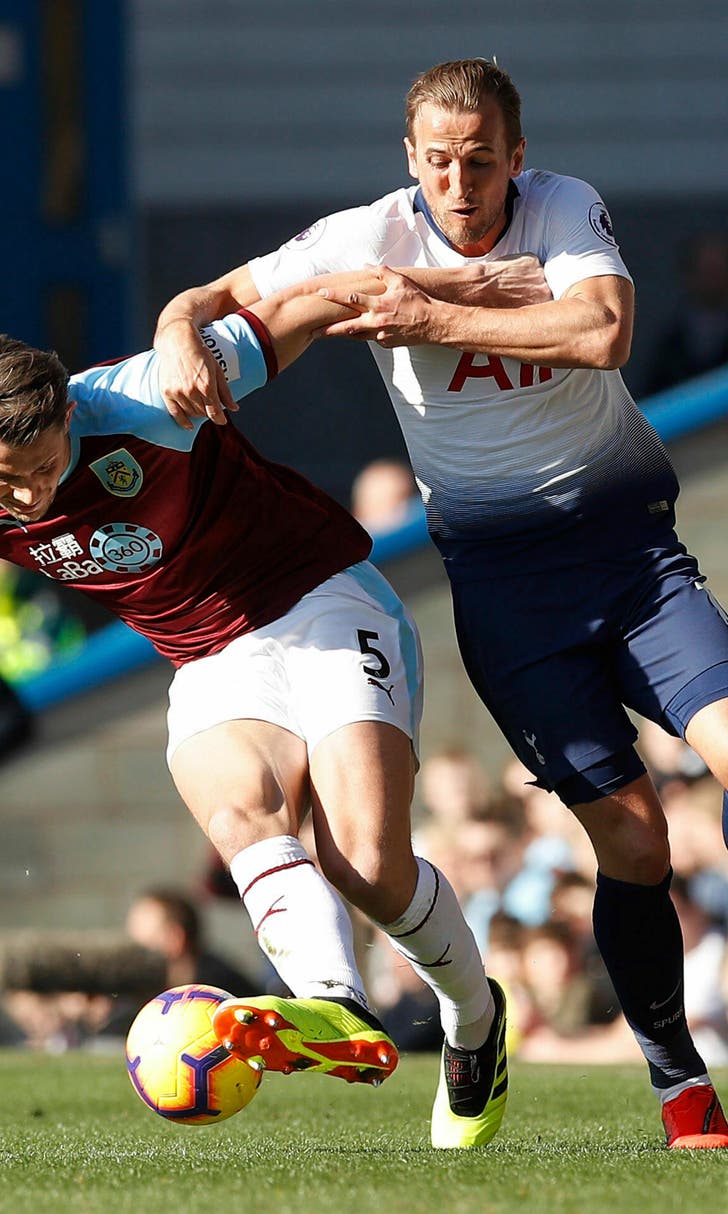 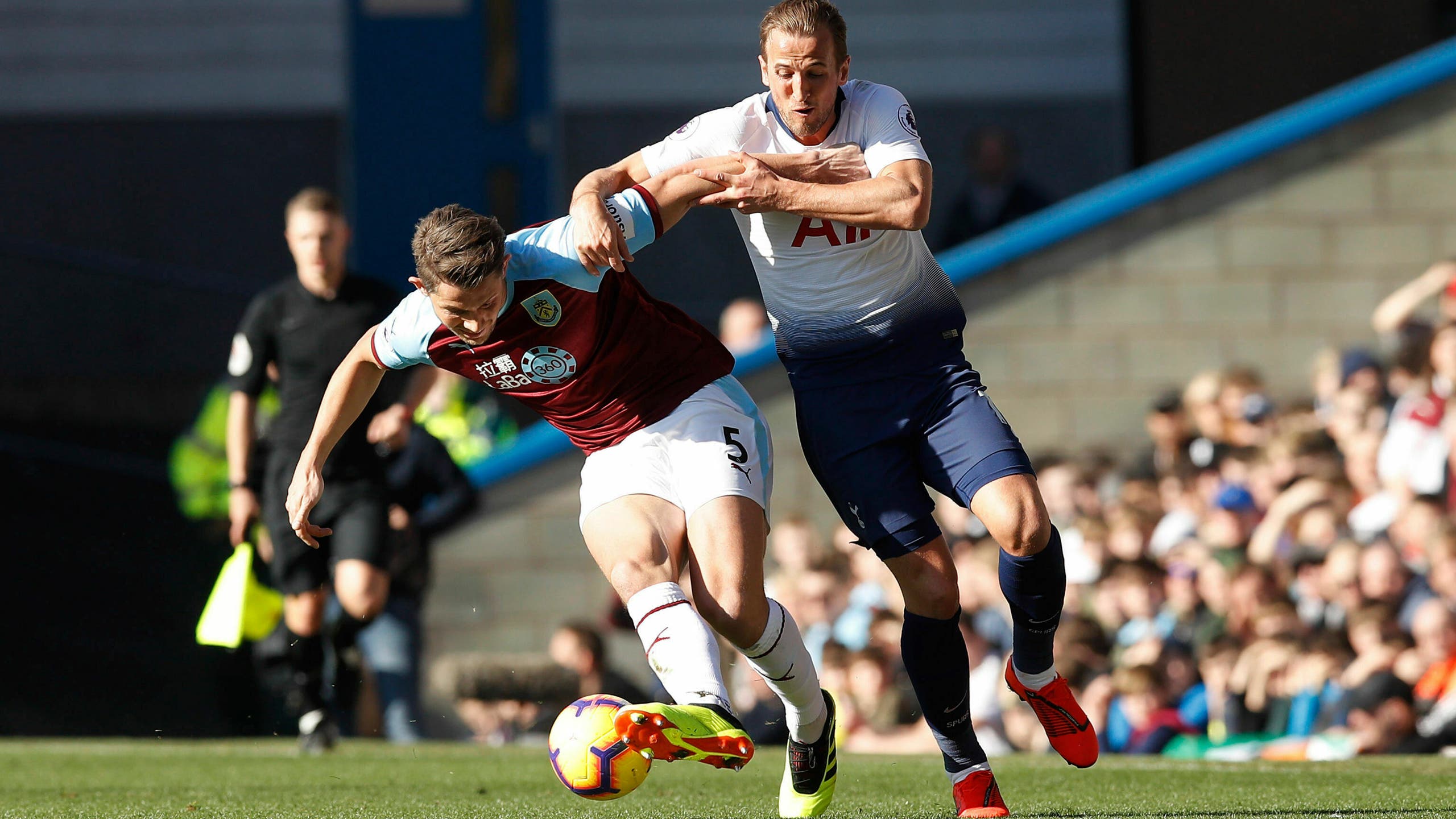 The Tottenham coach angrily squared up to referee Mike Dean after the 2-1 loss at Burnley on Saturday, venting his frustration over a decision that led to the hosts' opening goal. It was a rare public display of anger from Pochettino, who quickly acknowledged his outburst was linked to the realization that defeat may have ended Spurs' hopes of catching leading duo Liverpool and Manchester City.

"There were crossed cables inside my brain. It was weird and strange and has not happened before in 10 years. Some stupid things happen and you react."

Pochettino's anger stemmed from Chris Wood's goal in the 57th from a disputed corner, with the coach and his Tottenham players arguing the ball had gone off a Burnley player and it should have been a goal kick.

Pochettino immediately argued with the fourth official and then squared up to Dean after the final whistle. The Spurs coach initially walked away but seemed to react angrily to something Dean said and stormed back, putting his face inches away from the referee's before Pochettino's assistant intervened.

Tottenham had been boosted by the early return of Harry Kane from an injury, but even a goal from the England striker wasn't enough to prevent defeat. Ashley Barnes scored an 83rd-minute winner for Burnley as Tottenham missed the chance to pull within two points of City and Liverpool, which can now go eight points clear of Spurs by beating Manchester United on Sunday.

Kane, playing his first game since injuring his ankle on Jan. 13, showed his usual scoring touch when he equalized in the 65th, running onto a long throw and poking a low shot inside the far post.

But Barnes restored Burnley's lead when a shot by Johann Berg Gudmundsson ended up in his path at the back post, leaving the striker with a simple finish.

It was one of only four games in the Premier League on Saturday. Newcastle beat Huddersfield 2-0, while Bournemouth was held to a 1-1 draw by Wolverhampton Wanderers and Crystal Palace beat Leicester 4-1.

Bournemouth and Wolverhampton drew a game that featured three penalties, nine yellow cards and a break in play after the water sprinklers went off.

Raul Jimenez equalized for Wolves in the 83rd minute from the spot, canceling out a penalty by Joshua King in the 14th. King had a chance to win it for Bournemouth with another penalty, but fired against the post.

The game was halted for a couple of minutes in injury time when the sprinklers popped out of the ground, soaking the players.

Wilfried Zaha scored twice to help give Crystal Palace a 4-1 win at Leicester as Roy Hodgson became the oldest manager to take charge of a Premier League game.

Zaha put the visitors 2-1 ahead in the 70th minute, shortly after Jonny Evans had equalized for the hosts, and then added the fourth goal in injury time as Leicester's defense fell apart in the final stages.

At 71 years and 198 days, Hodgson surpassed Bobby Robson as the oldest manager in Premier League history, a mark that had stood since August 2004.

Newcastle boosted its hopes of staying up by beating 10-man Huddersfield, leaving the bottom club a step closer to relegation.

After Tom Smith was sent off for a studs-up tackle in the 20th minute, Newcastle took advantage after halftime as Salomon Rondon scored in the 46th and Ayoze Perez struck in the 52nd.

The win lifts Rafa Benitez's side into 15th place, four points ahead of 18th-placed Southampton ahead of its game against Arsenal on Sunday.

Huddersfield is 14 points from safety with 11 games to go.