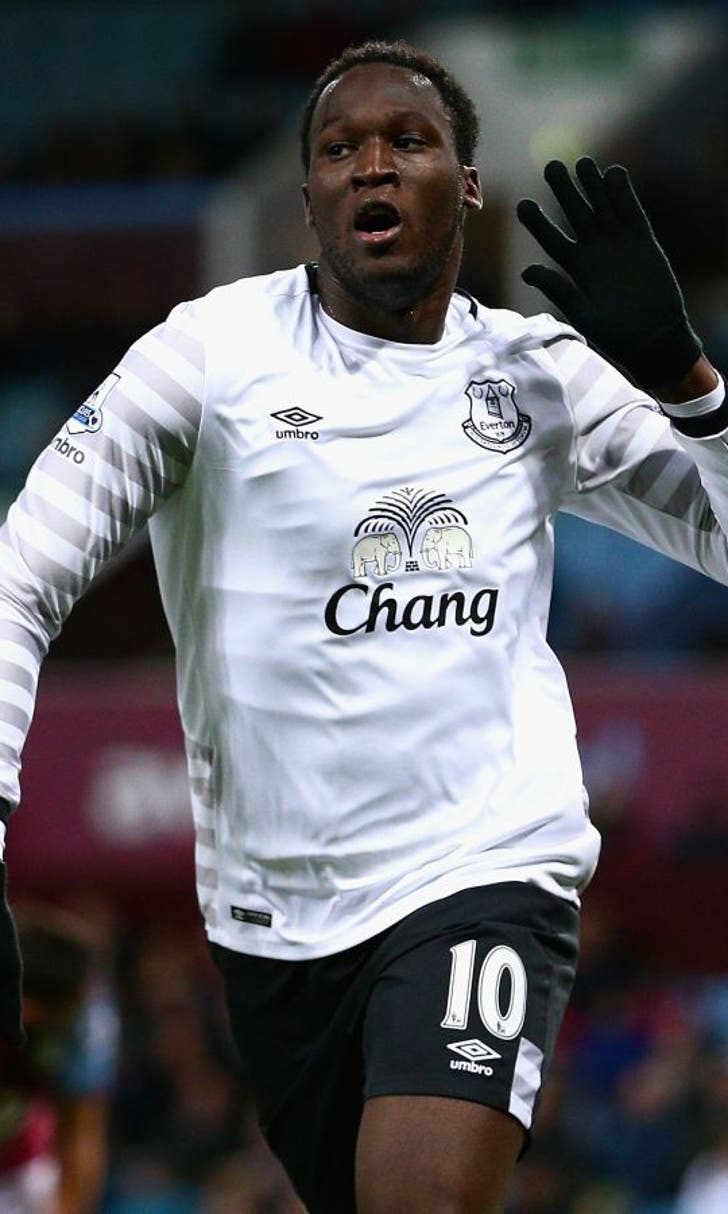 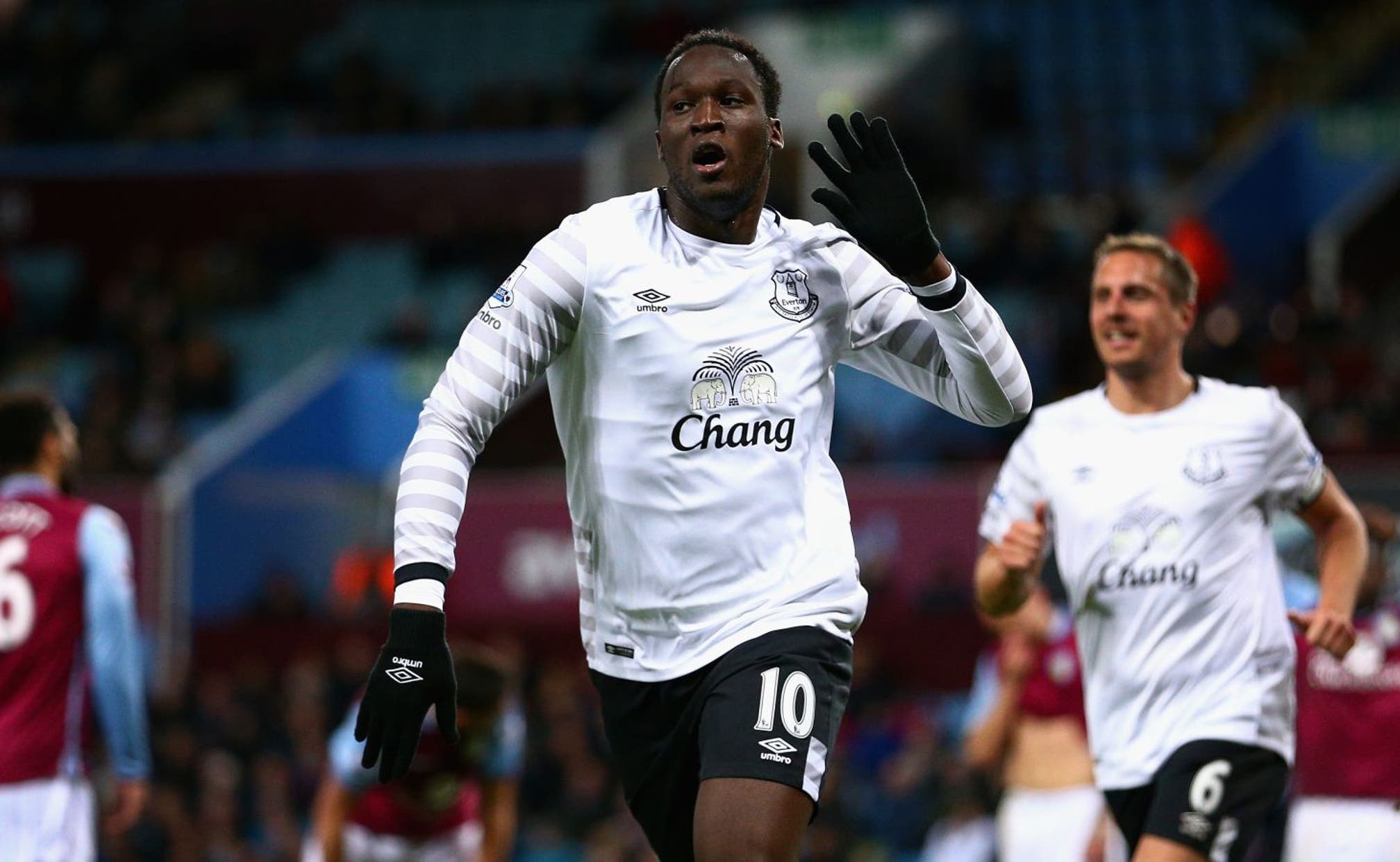 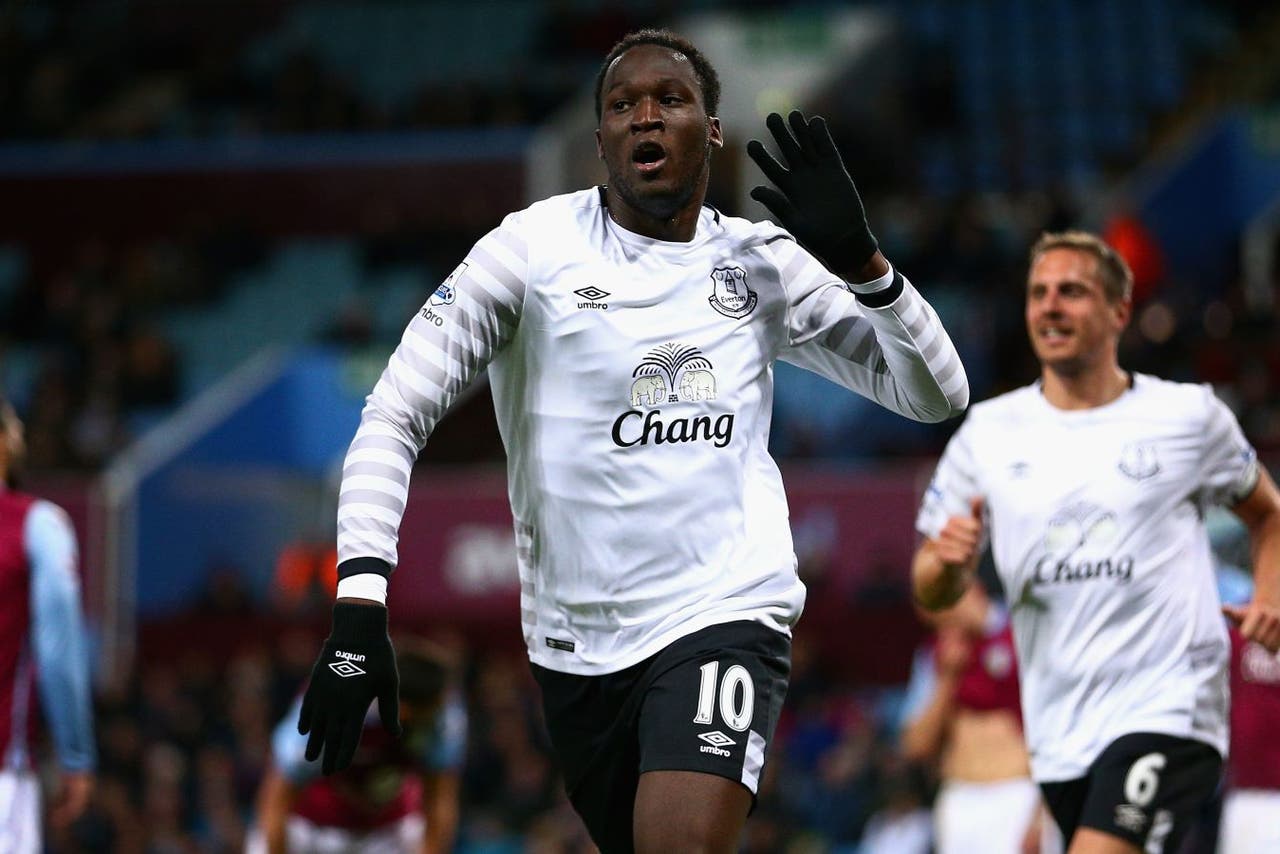 Arsene Wenger is being ordered to go on the biggest spending spree of his career and will not get a new deal unless he competes for the likes of Toni Kroos, Gonzalo Higuain, Paul Pogba, Zlatan Ibrahimovic and John Stones in the transfer market this summer.

Meanwhile, Mesut Ozil will leave Arsenal if Wenger stays, according to reports in Spain.

Aston Villa and Swansea are ready to make an approach for Wales boss Chris Coleman, whose talks over a new contract have stalled.

Manchester City are planning a summer rebuild under new boss Pep Guardiola but skipper Vincent Kompany will not be a casualty.

Chelsea target Antonio Conte has hinted that he has other options when he steps down as Italy boss.

Crystal Palace and Hull City are watching Cologne striker Anthony Modeste, who has previously played for Blackburn on loan.

Jay Spearing and Mark Davies have been told to find new clubs as crisis-hot Bolton look to slash their wage bill, while top earner David Wheater will not be offered a new deal at the end of the season.

QPR boss Jimmy Floyd Hasselbaink has told jay Emmanuel-Thomas that he is not part of his plans and he will leave Loftus Road in the summer.

Liverpool defender Martin Skrtel could be sold this summer as Jurgen Klopp looks to revamp his squad.

Pep Guardiola will still take over as Manchester City manager this summer even if they drop into the Europa League. There is no get-out clause in his contract and he remains committed to the job.

Leicester City head of recruitment Steve Walsh and coach Craig Shakespeare are set to sign new contracts with the Premier League leaders until 2018.

Manchester City are ready to offload defender Eliaquim Mangala who has failed to impress since signing from Porto for £42m in 2014.

Remi Garde will have further talks with Aston Villa today in a bid to thrash out the terms of his departure.

Jose Mourinho will bring in Atletico Madrid sporting director Andrea Berta if he becomes Manchester United manager at the end of this season.

Real Madrid plan to increase Gareth Bale's £300,000-a-week wages and extend the 26-year-old Wales forward's contract by a further two years even though he has three years remaining on his current deal.

England midfielder Michael Carrick has admitted his Manchester United future is in doubt after 10 years at the club.

Pep Guardiola wants to make Bayern Munich midfielder Thiago Alcantara one of his first major signings when he takes over at Manchester City in the summer.

Gary Neville's time at Valencia will not extend beyond the end of the season unless there is a dramatic turnaround in results.

Manchester City believe that Pep Guardiola will find their club a more natural home than either Barcelona or Bayern Munich, and that it may be the place where he builds his first managerial dynasty by staying for longer than four years.