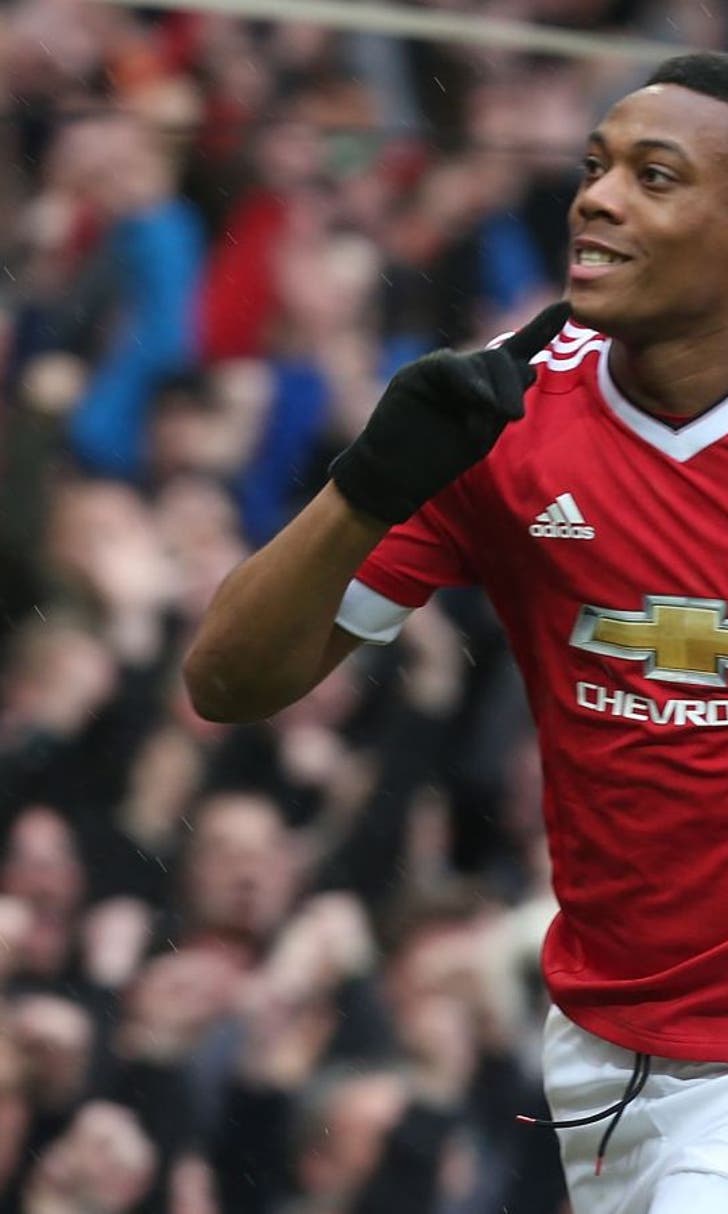 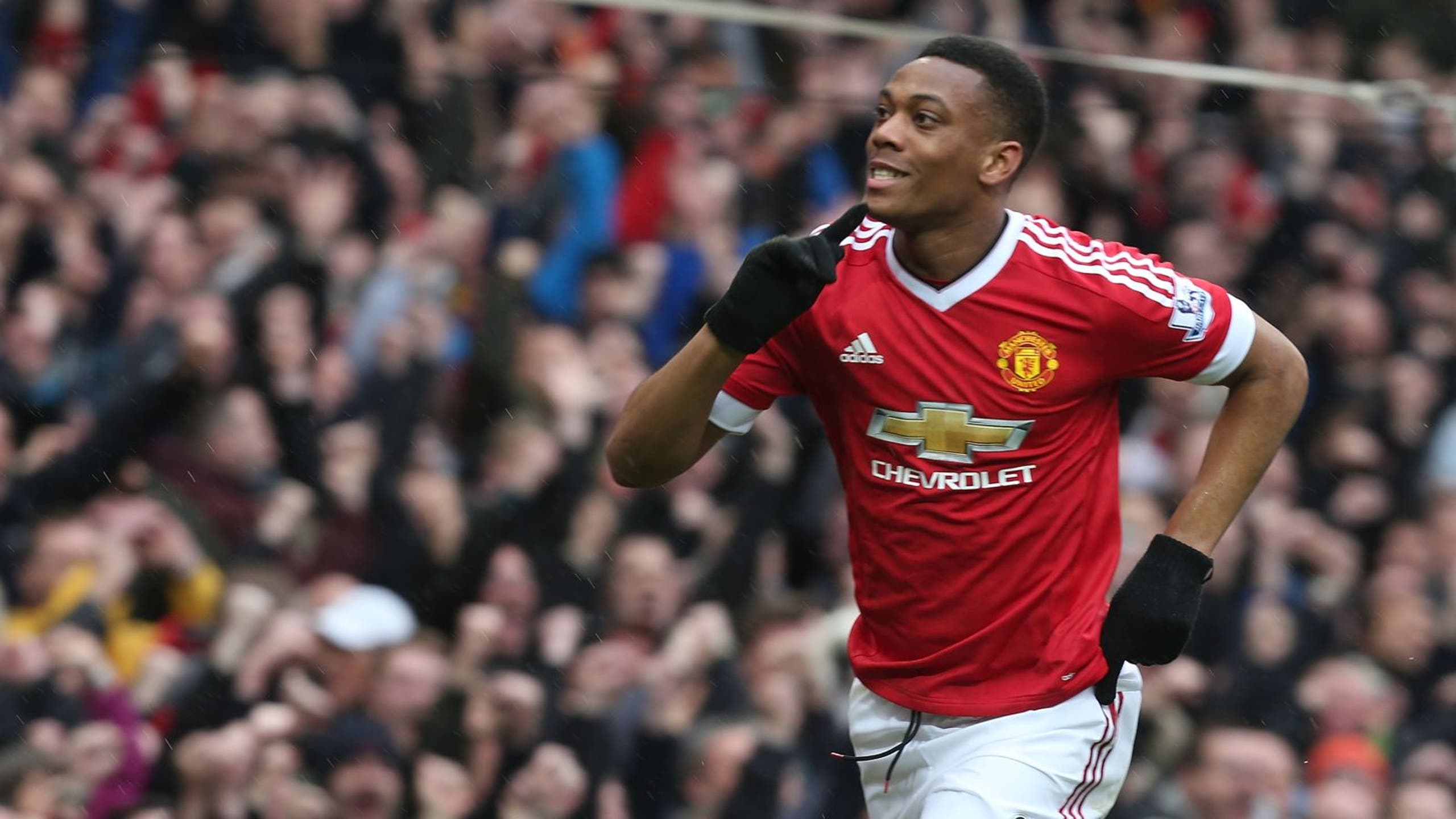 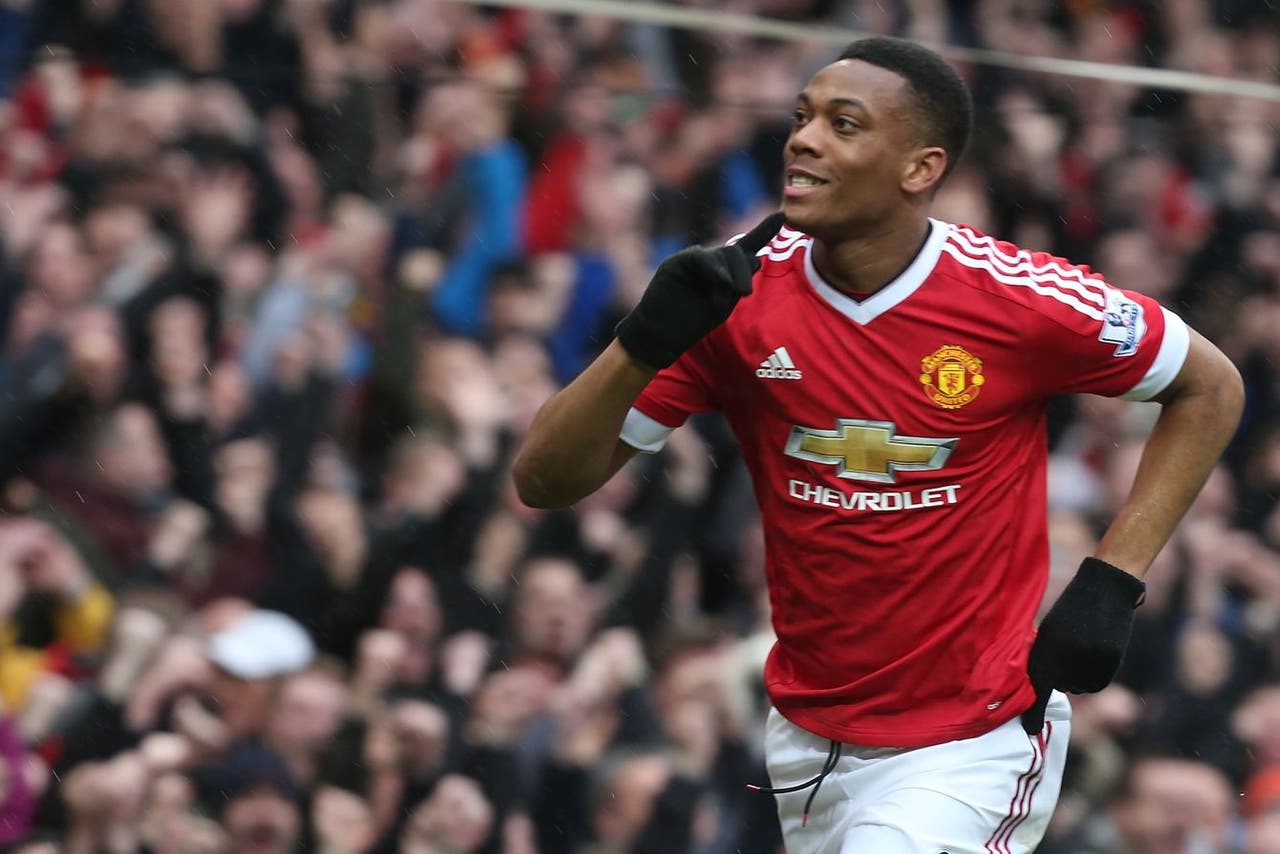 Paris Saint-Germain have made an audacious approach for Manchester United hotshot Anthony Martial.

Former Southampton striker Dani Osvaldo has been sacked by Boca Juniors - for sparking up a cigarette in the dressing room.

Real Madrid are weighing up a move for Chelsea midfielder Cesc Fabregas, who has struggled in his second season at Stamford Bridge.

Middlesbrough are keen on Stoke forward Jon Walters who could be allowed to leave for £2.5m.

Aston Villa want to tempt West Brom boss Tony Pulis with a blockbusting offer to make him their new manager.

Bouremouth striker Callum Wilson is set to become the center of a tug of war this summer between Liverpool and Tottenham.

Roma have denied 'completely groundless' reports suggesting Miralem Pjanic has agreed a deal to join Juventus. The midfielder, 25, has been strongly linked with Chelsea in recent weeks.

Joe Hart is set for a new contract offer from Manchester City after convincing incoming boss Pep Guardiola his side is in safe hands.

Everton will turn to former boss David Moyes if their move for Frank de Boer falls through.

Christian Benteke has vowed not to quit Liverpool - despite his difficult first season at Anfield.

Louis van Gaal has privately been reassured he will still be in charge of Manchester United next season.

Roberto Di Matteo is the new name in the frame to become Aston Villa manager.

Chelsea boss Guus Hiddink says he can see John Terry and Frank Lampard forming a partnership in the future to manage the Blues.

Aitor Karanka wants Mathieu Flamini to extend his playing career and help Middlesborough in their first season back in the Premier League.

Bayern Munich and Germany hero Franz Beckenbauer says Mario Gotze should join Liverpool. 'I would in his place go where I am comfortable and follow in the footsteps of Jurgen Klopp,' said Beckenbauer.

Gonzalo Higuain wants Napoli to lower the release clause in his contract. The Argentina striker, who is wanted by Chelsea and Manchester United, hit a hat-trick in the final game of the season to take his tally to 36 - beating a 66-year-old record for goals scored in a Serie A season.

Rangers have landed Liverpool youngster Jordan Rossiter fron under the noses of Manchester City after agreeing to pay him £10,000 a week.

Leicester have been running the rule over Inter Milan's 23-year-old central defender Jeison Murillo, who has also been linked with a move to Liverpool.

John Terry will lose out on a potential £17m pay day if he accepts Chelsea's one-year contract offer and resists a move to the Chinese Super League.

Relegated Newcastle are putting together a package to persuade Rafael Benitez to stay on as manager - but if they fail Neil Warnock, 67, is the surprise candidate to replace him.

Pep Guardiola is planning a double raid on Arsenal for Jack Wilshere and Alexis Sanchez and also has Tottenham's Danny Rose in his sights.

Guardiola has also told Manchester City to get him Real Madrid right-back Dani Carvajal - and City have made enquires.

Mike Ashley will pull out all the stops to keep Rafa Benitez at Newcastle.

Tim Sherwood is among the candidates to succeed Russell Slade as Cardiff boss.

Liverpool are closing in on the signing of Mainz goalkeeper Loris Karius - if they can guarantee him European football next season.

He's been strongly linked with Chelsea, but Radja Nainggolan says he will not be leaving Roma this summer.

Southampton boss Ronald Koeman will consider Everton's offer to be their new boss next week - once the Premier League season has finished.

Andros Townsend looks to have won the battle to make England's Euro 2016 squad, with the Newcastle winger likely to edge out Theo Walcott when Roy Hodgson makes his selection tomorrow.

West Ham fans could still have one last opportunity to return to Upton Park with plans for a charity match on June 5 in the pipeline.

Alan Pardew has told Emmanuel Adebayor he has two games with which to convince him he deserves a new contract at Crystal Palace.

Chelsea interim boss Guus Hiddink has scarcely benefited from Eden Hazard's return to form, but believes the Belgium playmaker can prove the difference for Antonio Conte.

Rangers are in talks with Burnley midfielder Joey Barton about a move to Ibrox.

England could be blocked from hosting future World Cups, European Championships and Champions League finals if the Football Association continues to resist reform.

Everton have approached Jose Mourinho about taking over from Roberto Martinez.

Rafa Benitez's future at Newcastle hinges on two factors: the outcome of talks with Mike Ashley this coming week and a potential approach from Everton.