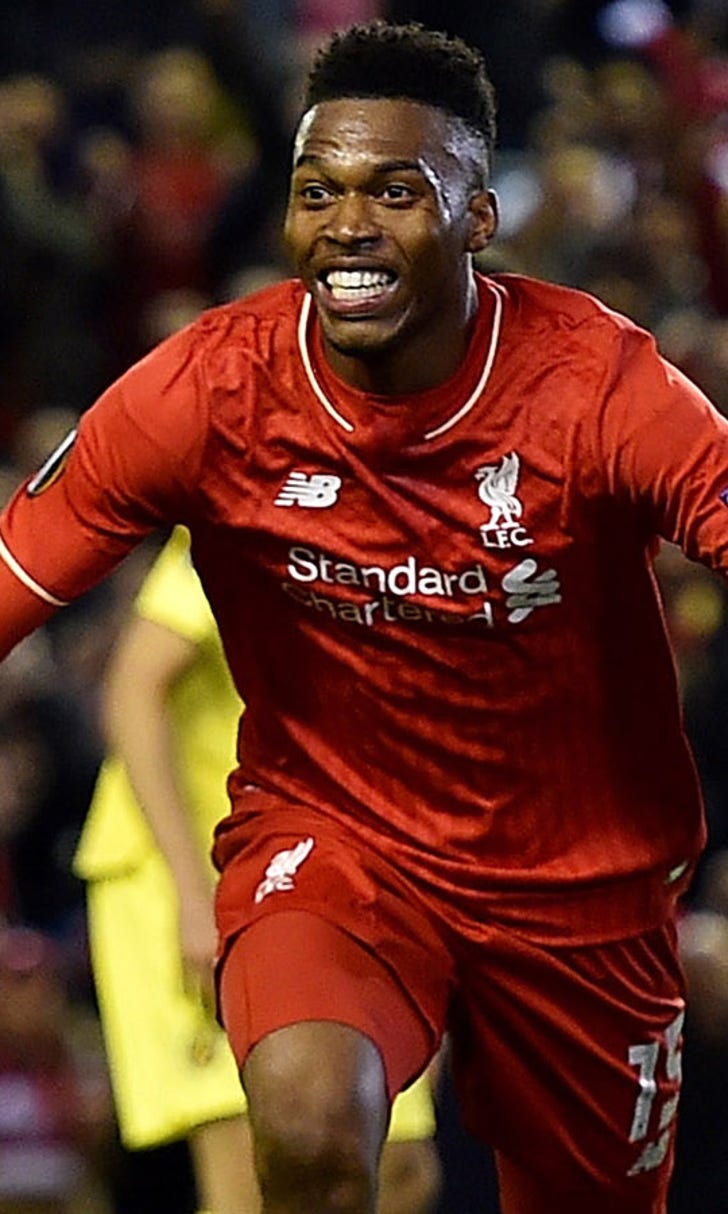 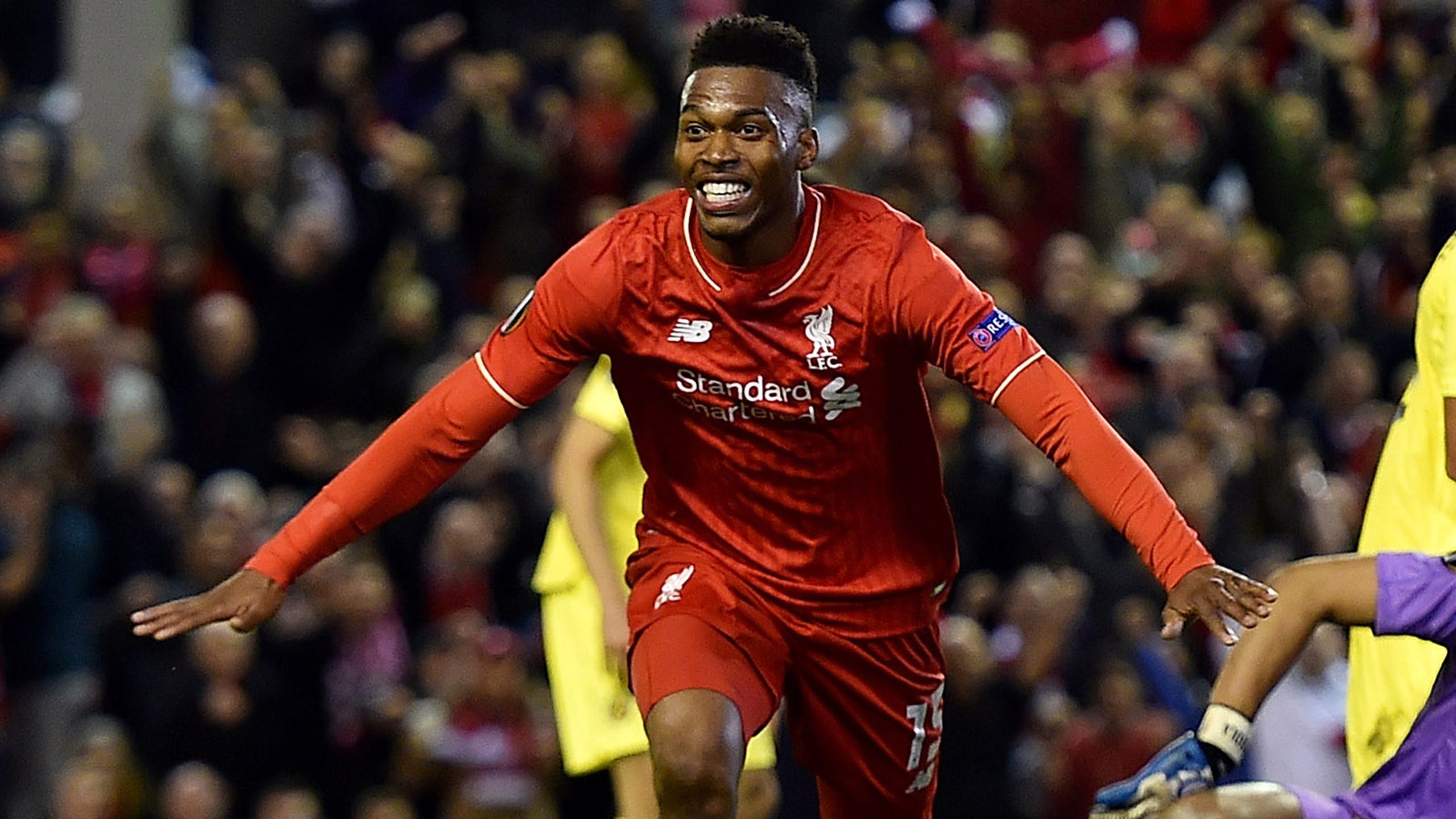 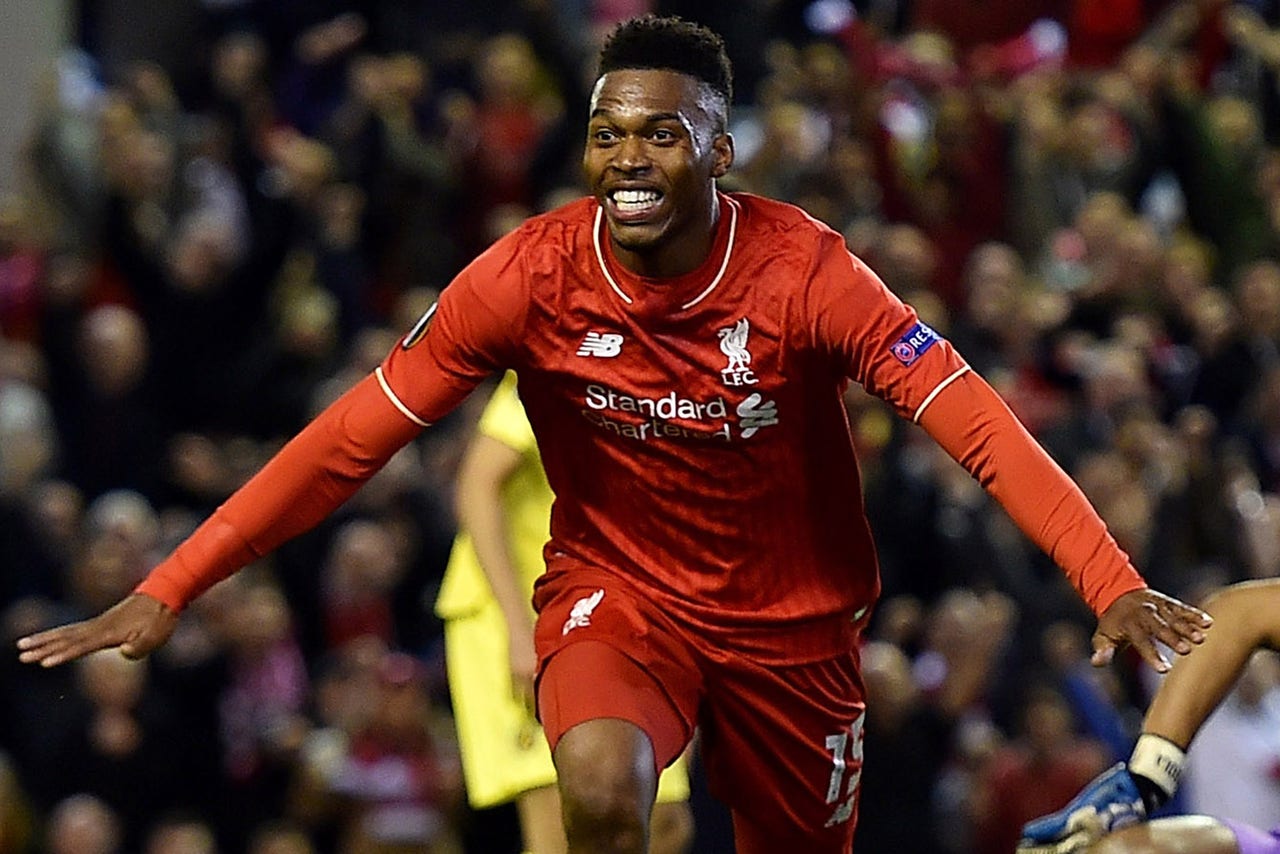 Chelsea are ready to pull the plug on their attempts to land John Stones from Everton because they refuse to get drawn into a bidding war.

Tottenham are ready to offer Charlton £8m for their wonder kid Ademola Lookman.

Arsenal will make a £30m move for Daniel Sturridge when the summer transfer window opens.

West Brom will put Brendan Rodgers on their list of potential bosses if Tony Pulis decides he has no future at the club.

Burnley centre-back Michael Keane is a target for Everton and Stoke.

Sunderland have been checking on Rennes winger Kamil Grosicki, a £4m-rated Polish international.

Chelsea midfielder Cesc Fabregas has snubbed a stunning mega-money move to China, worth more than £200,000-a-week after tax.

Inter Milan want Manchester City to hand Pablo Zabaleta a golden goodbye - in order to help them seal a cut-price £1.5m summer deal for the right-back.

Manchester City are close to beating Barcelona in the race for Sassuolo right-back Sime Vrsaljko.

Tottenham boss Mauricio Pochettino will spend big this summer in a bid to take some of the pressure off Harry Kane.

Joe Hart has assured Manchester City fans their season will not go into meltdown following a wretched week in which the side were dumped out of the Champions League semi-finals by Real Madrid.

Tottenham are confident they will not suffer the curse that befell Arsenal more than 16 years ago when they play Champions League matches at Wembley.

Gary Neville should have started his managerial career in England, according to his Valencia replacement Pako Ayestaran.

Watford will hold talks with Liverpool this weekend over the proposed signing of £5m-rated Jerome Sinclair.

Liverpool midfielder Jordan Rossiter will speak to Rangers next week ahead of a possible move to Scotland.

Leicester will begin to prepare for the Champions League by offering Claudio Ranieri and Riyad Mahrez lucrative new contracts.

Aston Villa want former Leicester boss Nigel Pearson as their new manager but are delaying an announcement to focus on a proposed takeover.

Ryan Giggs will leave Manchester United if Jose Mourinho is appointed manager ahead of him.

Aston Villa are on the verge of being sold to a Chinese investment group for £100m.

West Ham want to sign Inter Milan forward Mauro Icardi ahead of their move to the Olympic Stadium.

Jose Mourinho has been asked to wait until the end of the season for formal talks with Manchester United over succeeding Louis van Gaal as manager.

Watford have approached Roberto Di Matteo as they seek a replacement for manager Quique Sanchez Flores, who will leave this month despite a successful campaign at Vicarage Road.