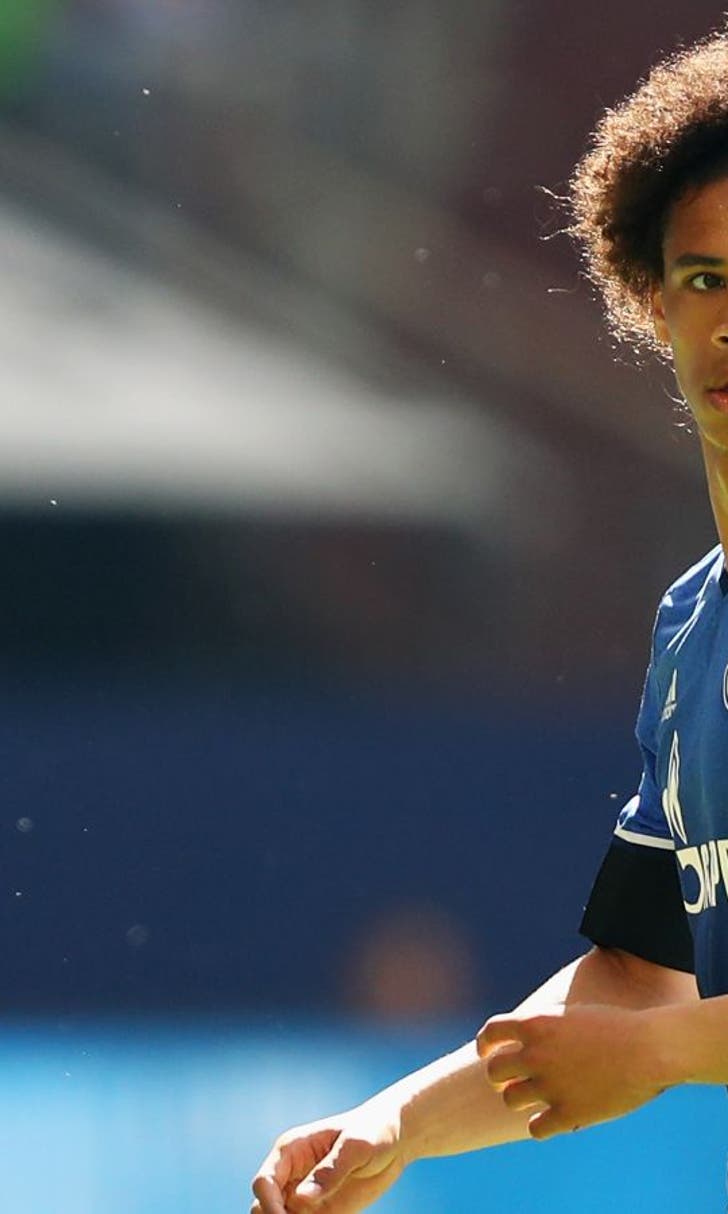 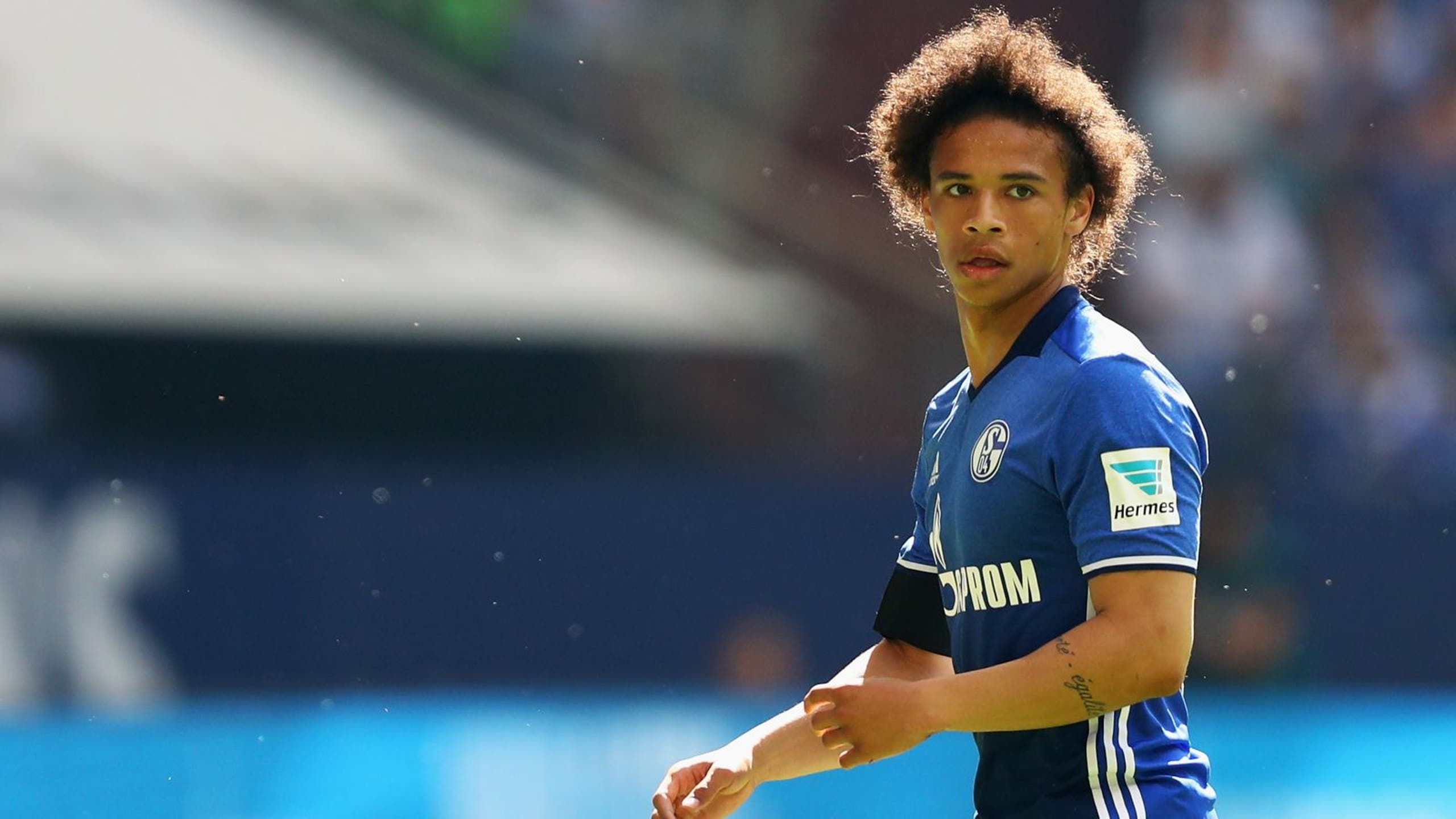 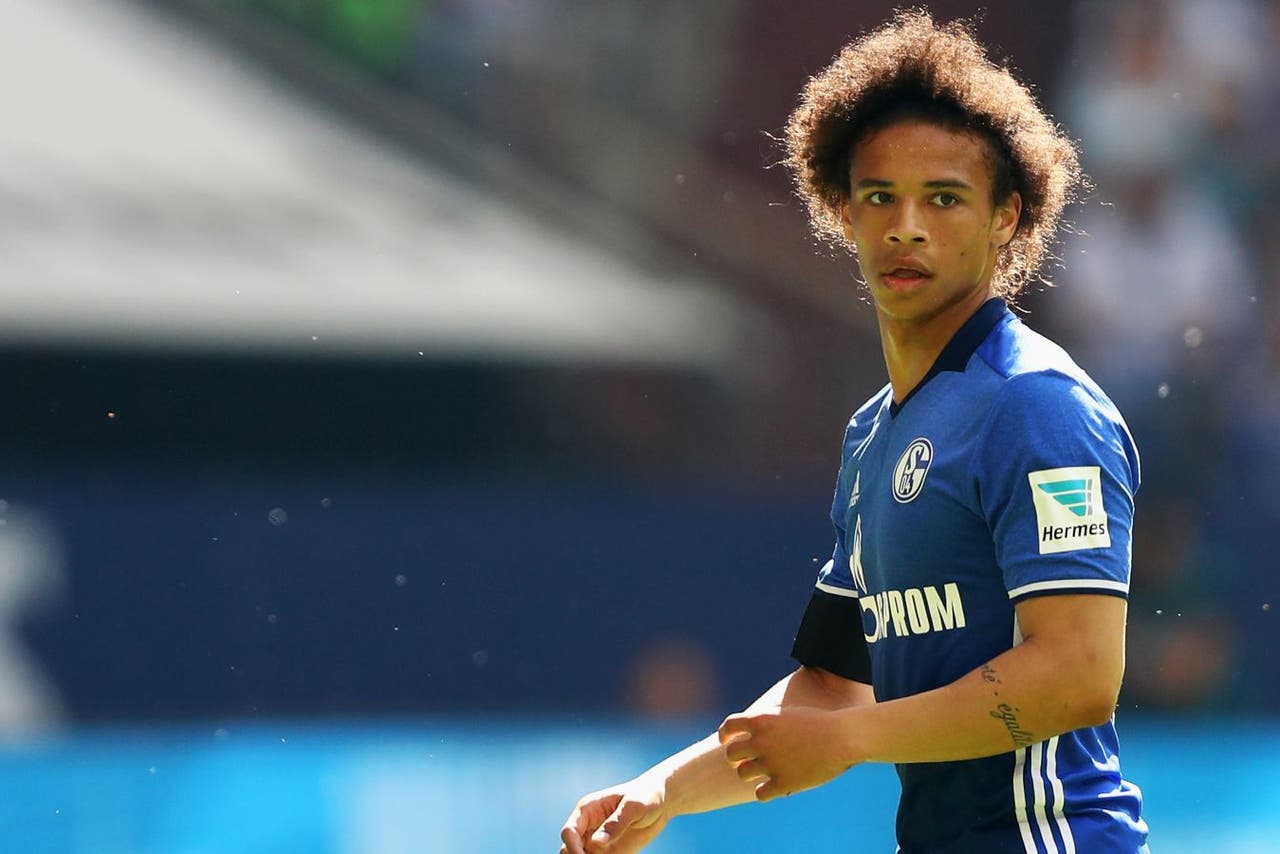 Romelu Lukaku's father thinks his son will leave Everton for around Â£65m before Euro 2016 gets under way.

A Far East consortium are believed to be close to agreeing a deal to buy Aston Villa and that would make Roberto Di Matteo the favorite to pip Nigel Pearson to the manager's post.

Crotone, recently promoted to Serie A, will face a huge job to convince manager Ivan Juric to stick around following interest from Leeds United.

Liverpool winger Samed Yesil is on the verge of joining Turkish club Trabzonspor, after spending a season on loan at FC Luzern.

West Ham are eyeing a move for Liverpool forward Christian Benteke after having a club-record Â£31m bid for Alexandre Lacazette rejected by Lyon.

Roy Hodgson has changed England's Euro 2016 plans because he fears being spied on.

Francesco Guidolin has urged Swansea not to cash in on Â£10m-rated striker Andre Ayew.

Tomas Rosicky is not considering retirement despite being released by Arsenal after 10 injury-plagued years.

Rafa Benitez wants to hit the ground running after verbally agreeing to remain Newcastle manager despite their relegation to the Championship.

Manchester United are discussing whether to press ahead with a deal to sign Zlatan Ibrahimovic, after sending scouts to watch him in PSG's 1-1 draw with Bordeaux last week.

Arsenal are on the hunt for a left-back and have watched Kieran Tierney of Celtic and Leicester's Ben Chilwell closely but have yet to make any formal offers.

Theo Walcott is desperate to stay at Arsenal this summer despite interest from West Ham.

Swansea have Junior Hoilett top of their wanted list this summer with the 25-year-old winger's contract expiring at QPR.

Rafa Benitez has presented his masterplan for Newcastle's future to Mike Ashley.

Manchester United midfielder Michael Carrick may have said goodbye to the Old Trafford fans for the last time on Tuesday night after celebrating the end of the season with his two children on the pitch.

Chelsea have risked upsetting hospitality season ticket holders by offering a 3 per cent refund to compensate for the lack of Champions League football at Stamford Bridge next season.